Every now and then, I come across an eyewear designer that is different. That approaches the design element of eyewear in his own way. Often, these designers are opticians, working with frames each and every day and knowing what is lacking in the market.

To me, this is also the case for designer Jamel Marshall, who worked many years as an 0ptician in Chicago’s various luxury Eyewear Boutiques, only later to migrate to New York to pursue his dream as an eyewear designer. 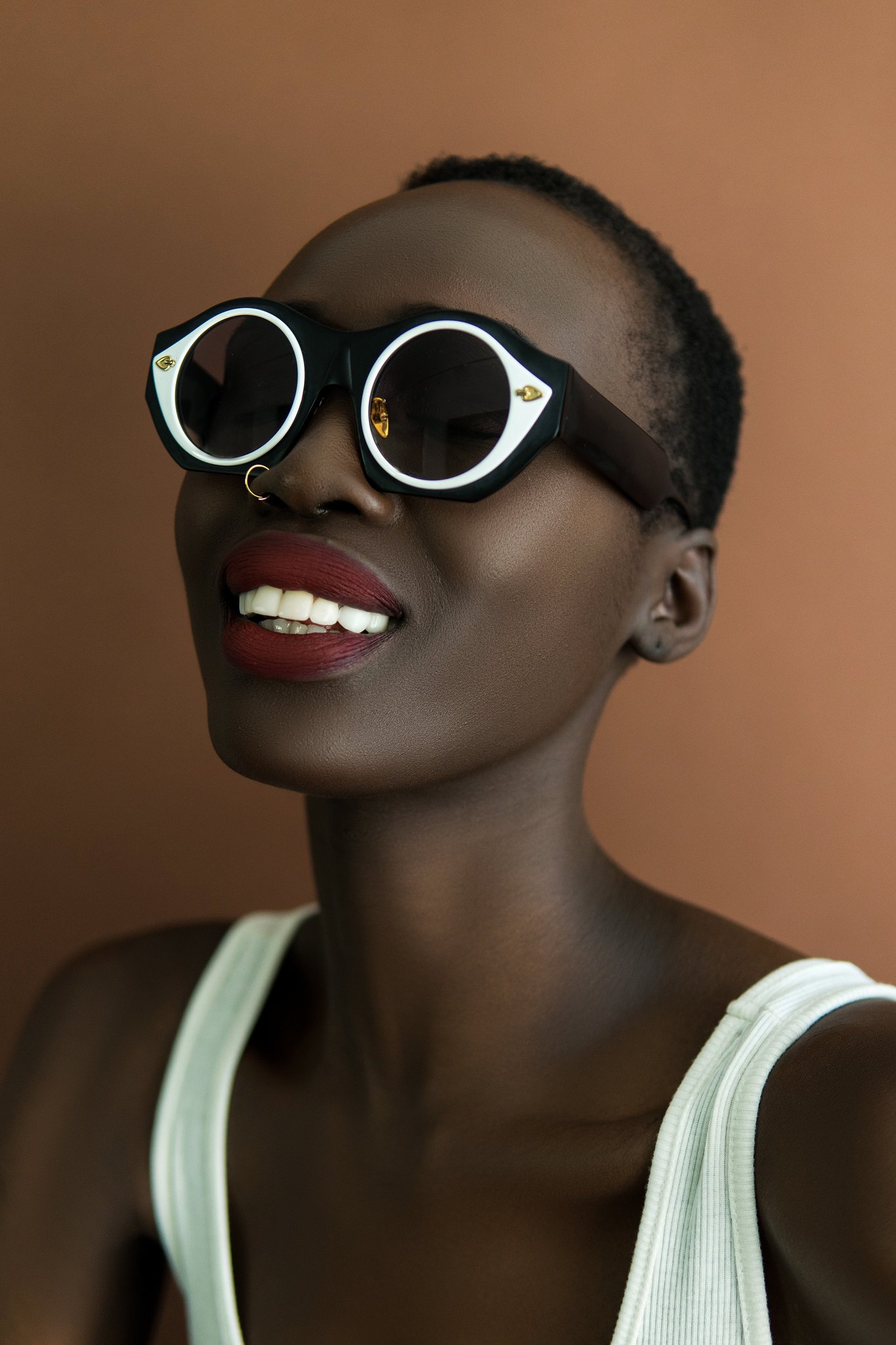 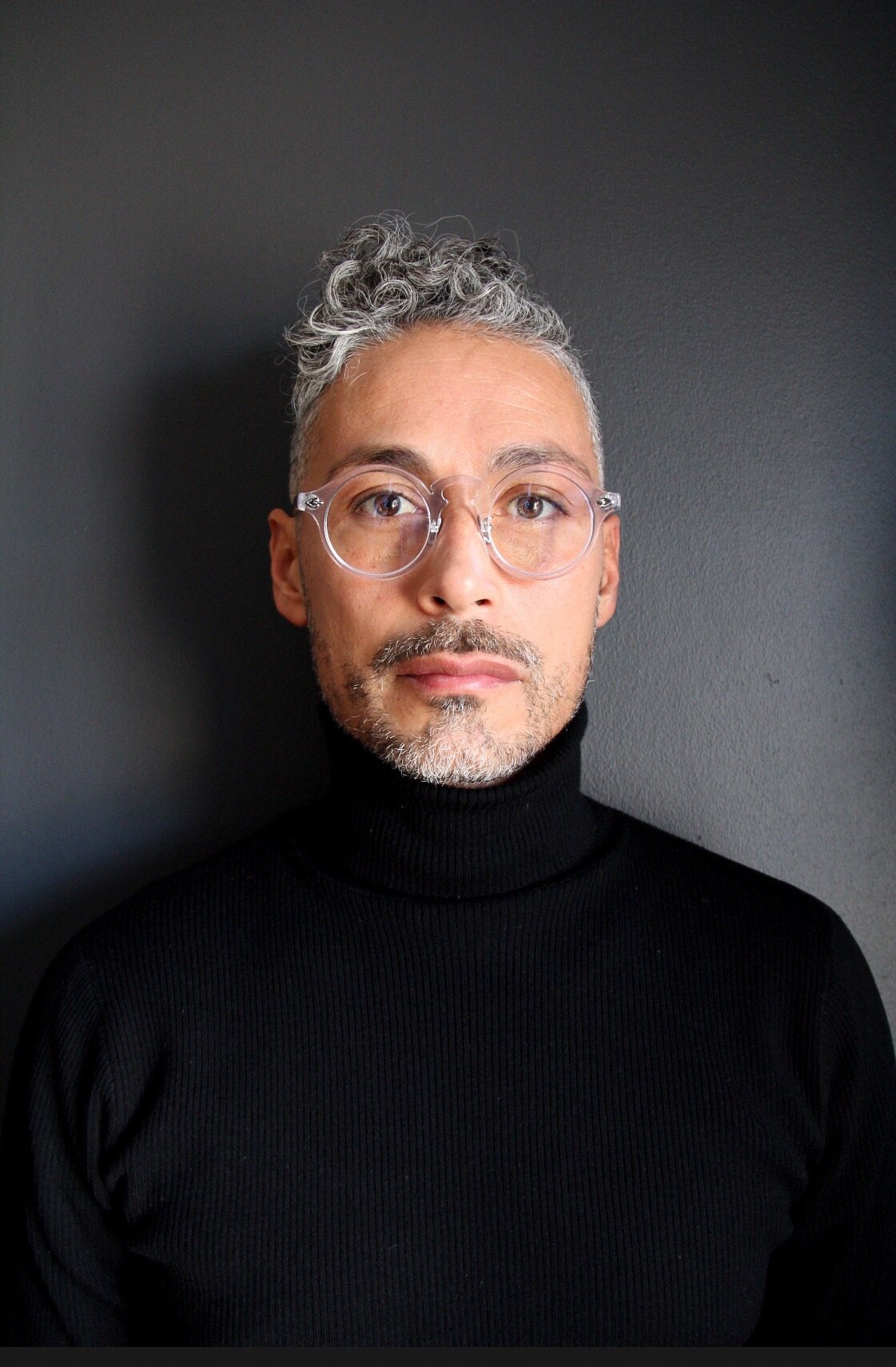 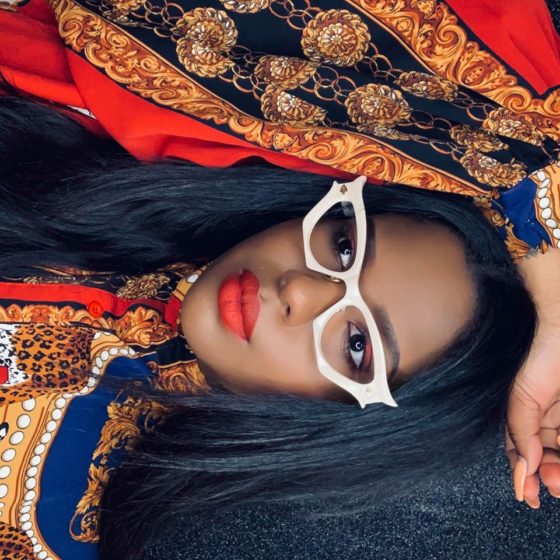 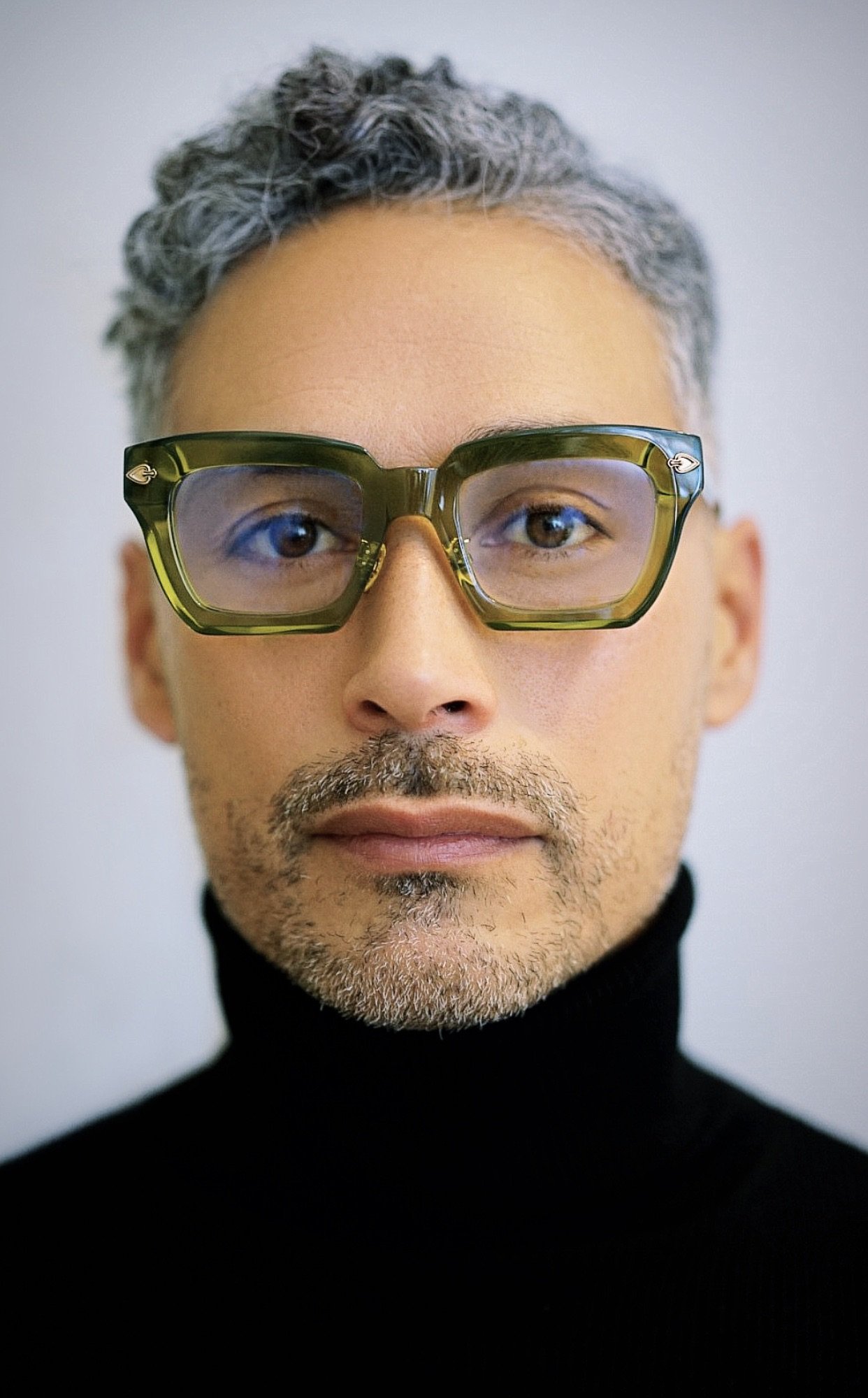 While in New York he began to allow the Energy, Atmosphere, and unique Style expressed through the people who reside there, to influence and inspire his unique Designs. His new brand Savant & Scholar personifies “Renaissance” and is intended to represent the sophistication of the modern-day Visionary.

Each design is different than the other, and tells its own story of Art, Culture, & timeless Nostalgia. His eyewear is carefully comprised of custom components, then beautifully handcrafted showcasing it’s precise attention to detail. Artistry that not only accommodates both Single Vision & Progressive lenses, but empowers through individual expression and creativity. 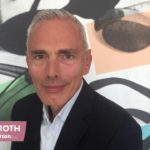 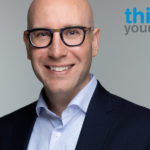 Think About Your Eyes // Nathan Troxell Joins The Vision Council