Amazing Eyewear – The Holy Grail on Eyewear design is a unique oversized coffee table book on great independent eyewear, with stories from amazing designers, architects, artisans, and journalists on true eyewear Design. This 297-page hardback features the best independent brands from our industry.

Have you been eyeing this book already? It’s avaiable NOW and the perfect gift for any eyecare professional or eyewear fashionista!

“My overall evaluation of Maarten Weidema’s Amazing Eyewear is that it really is the ‘holy grail’ on eyewear design. I personally believe that it is a strong contender to be listed as an ‘essential’ on the list of books required at all the optical learning institutions. Independent optician practices most certainly would benefit from having a copy in their reception area, and it wouldn’t be out of place on the coffee table or bookshelf at home.” 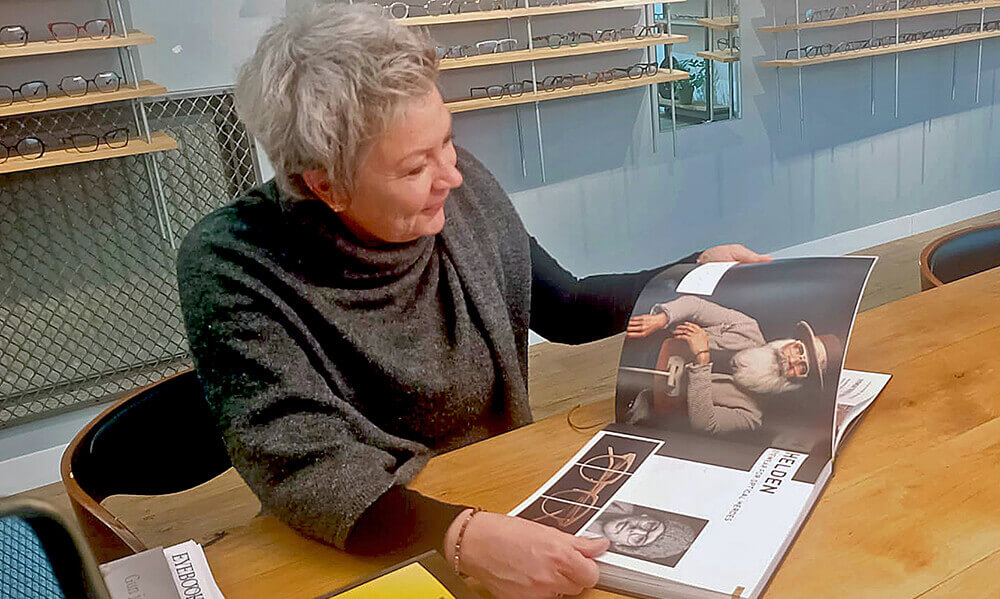 The technical pages of the book, help to inform opticians, optometrists and lab staff on topics such as frame and lens materials, famous frame shapes and commercial styling tips, backed up by stories of other optical retailers on what independent eyewear did for their store. 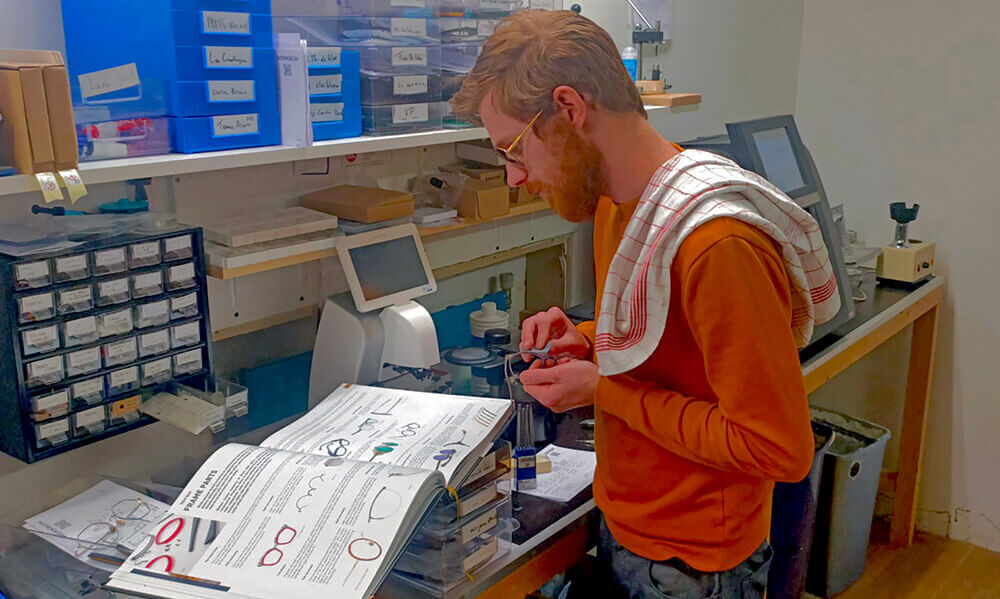 Showcased in any great optical store, this book helps to enthuse and inform consumers on trends, styles and what frame would fit their face, excites them on the many amazing brands that are featured in this publication and helps to educate both dispensing opticians and lab crew on multiple technical topics and the very brands they are selling. 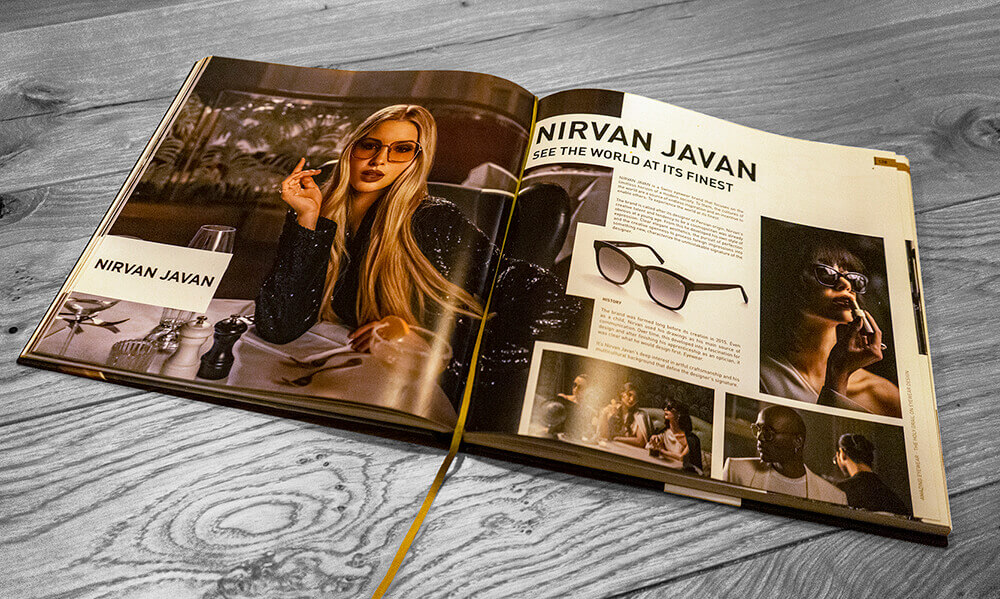 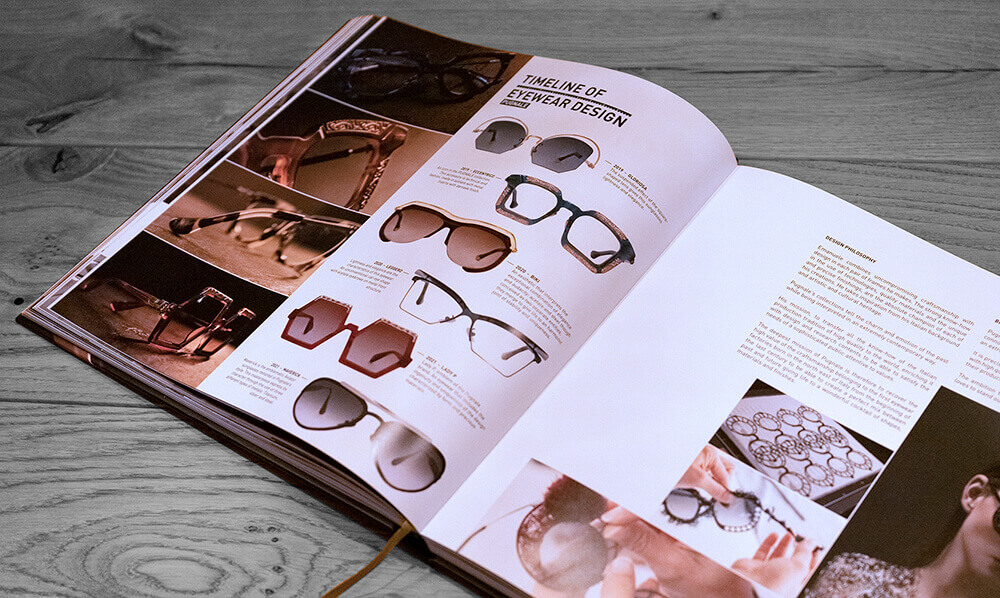 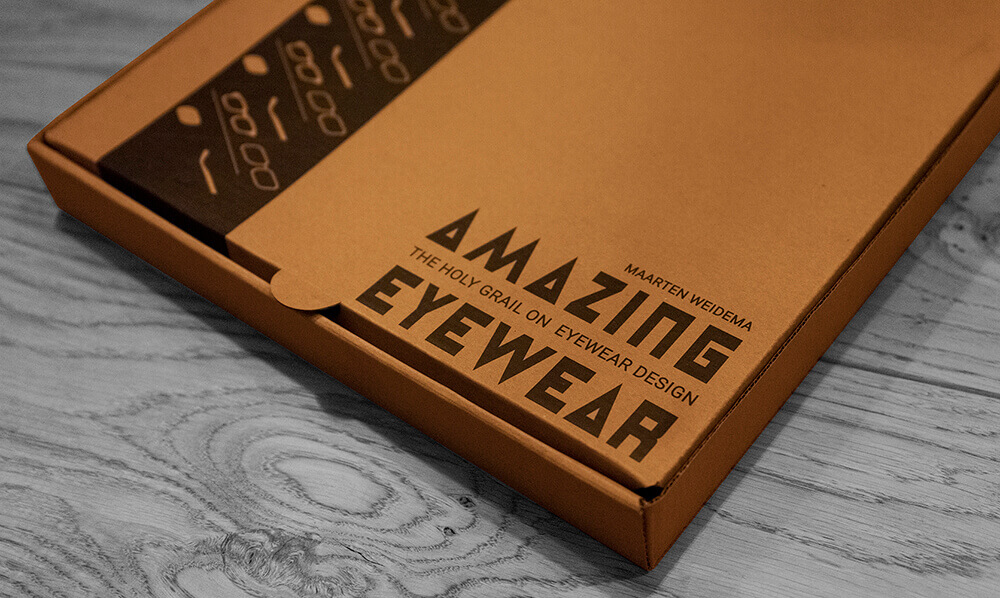 Like a tasty pizza made in Italy, this tasty book made in Holland will be shipped in a beautiful pizza box to ensure it arrives safely to empower your optical staff, guide your clients towards great independent eyewear design, or just as a treat to yourself!

Have you been eyeing on this book already? It’s available now for direct orders and the perfect tool for any eyecare professional or eyewear fashionista.

Help educate your staff now, or keep on track on what’s hot, and what his not, in the world of independent eyewear!

This beautiful hardback contains various stories by various eyewear designers on their design philosophy, insights by optical retailers on how true "independent" eyewear can make a difference in your store, a wide knowledge base of technical eyewear specifications and gives an overview on some of the best independent eyewear brands in the world, both established as little-known, but all designed with passion without the need to be backed up by an international fashion house.

Like a tasty pizza, made in Italy, the book is available internationally and shipped in a beautiful pizza box to ensure it arrives safe and sound! Available for regular purchase now! 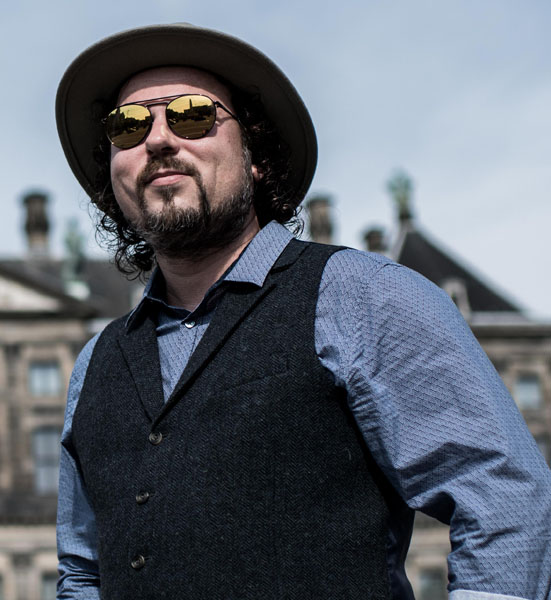 After being a freelance eyewear designer since 1999, TEF founder Maarten Weidema now solely writes about his fellow designers in the optical industry.

His passionate mission is to promote independent eyewear to the international optical arena, backed up by a large group of bloggers and journalists from all over the world.

Maarten lives in Amsterdam with his daughter, but after meeting an American optician at Vision Expo New York, who is now his fiancee and the mother of their baby boy Sawyer, he now flies back and forth between the two continents and continues to write about his other great love, Independent Eyewear.