The German firm is a distributor of optical and sunglasses frames principally to the German market and Inspecs is currently its largest supplier.

BoDe, run by Stefan Boop and Matthias Deter, is a long-established player in its domestic market, as well as in the Netherlands, Austria, and Switzerland. And in addition to distributing its new parent company’s products, it makes its own licensed brands, Comma and ZWO.

BoDe is forecast to generate revenues of around €3.75 million this year and the acquisition is expected to be earnings enhancing for its new owner in 2022.

Inspecs CEO Robin Totterman said the acquisition “continues our strategy of developing the strategic distribution of our products to both chain and independent opticians around the world”. 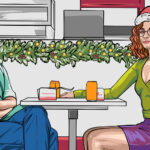 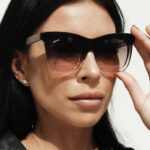