For Spring / Summer 2022, NYC-based eyewear designer Thierry Lasry shoots the campaign for his eponymous collections back in the streets of Paris, the city of his heritage. The editorial is shot against the backdrop of the famous iconic 70s & 80s architecture of the Centre Beaugrenelle on the West side of the city. 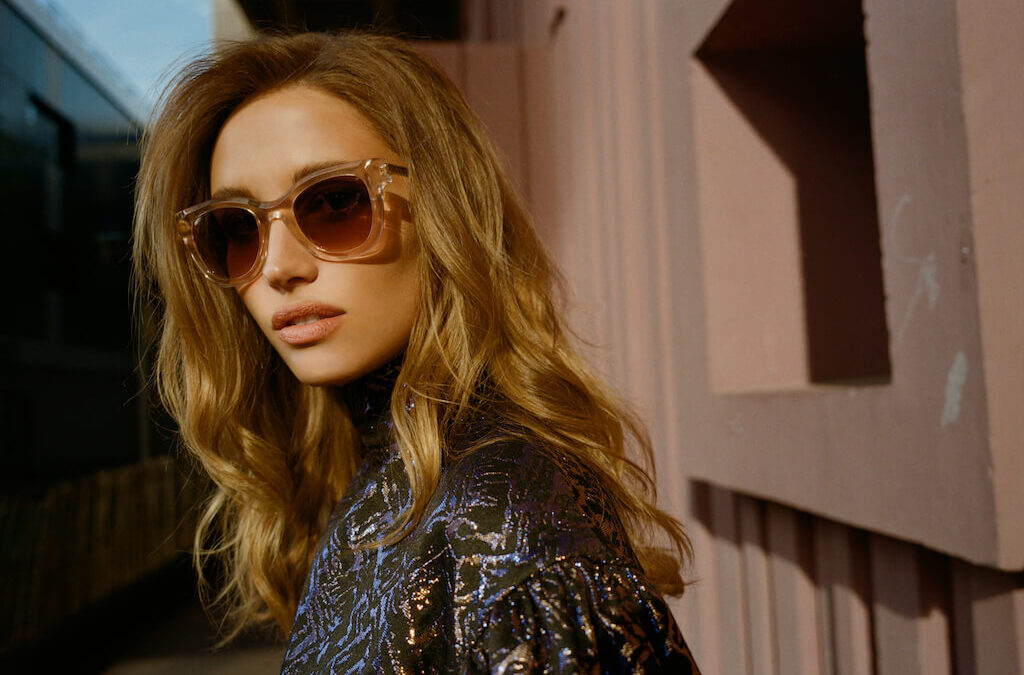 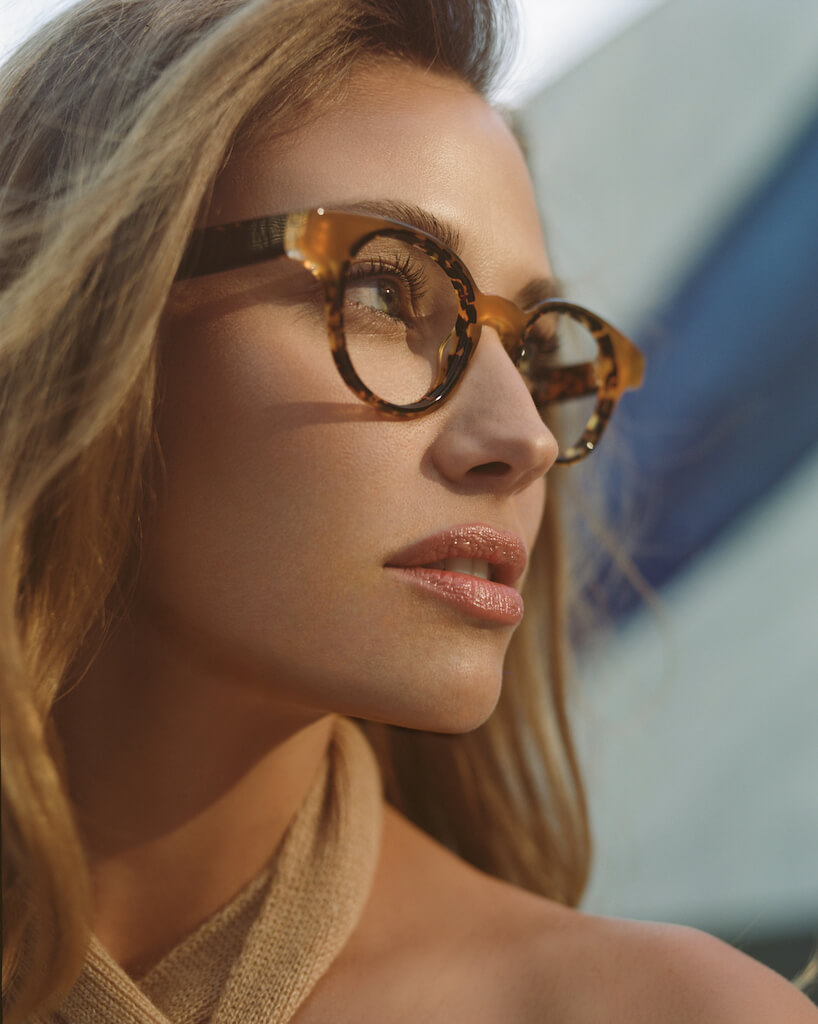 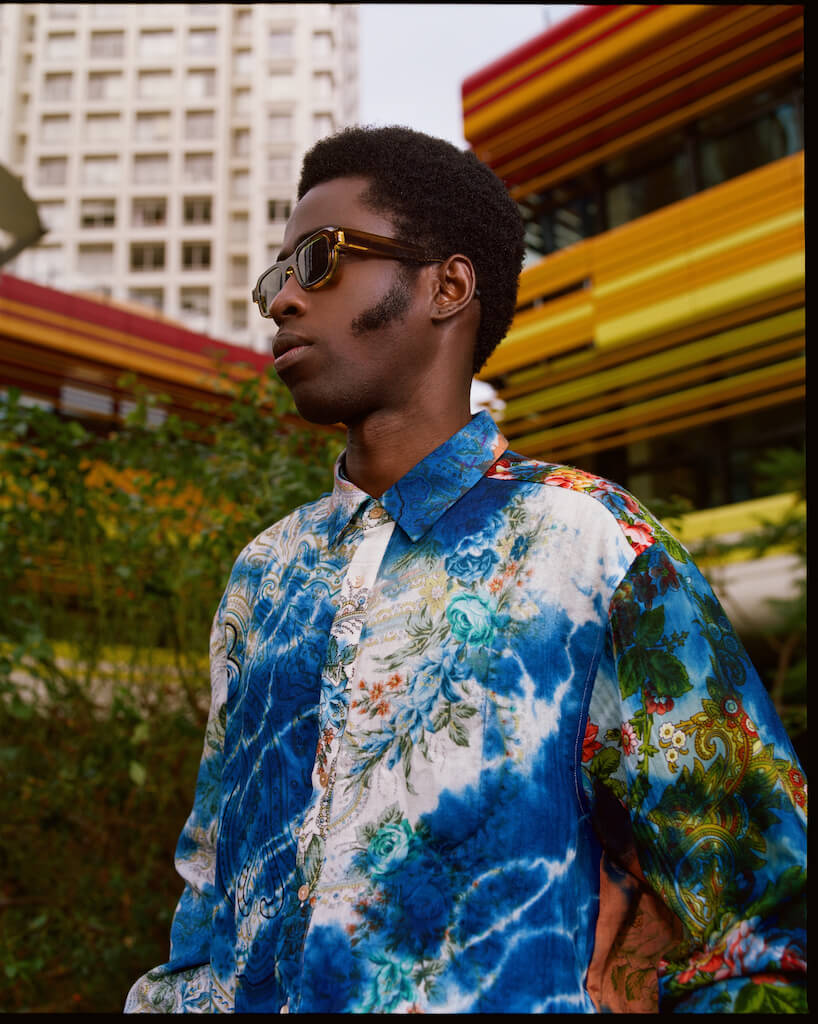 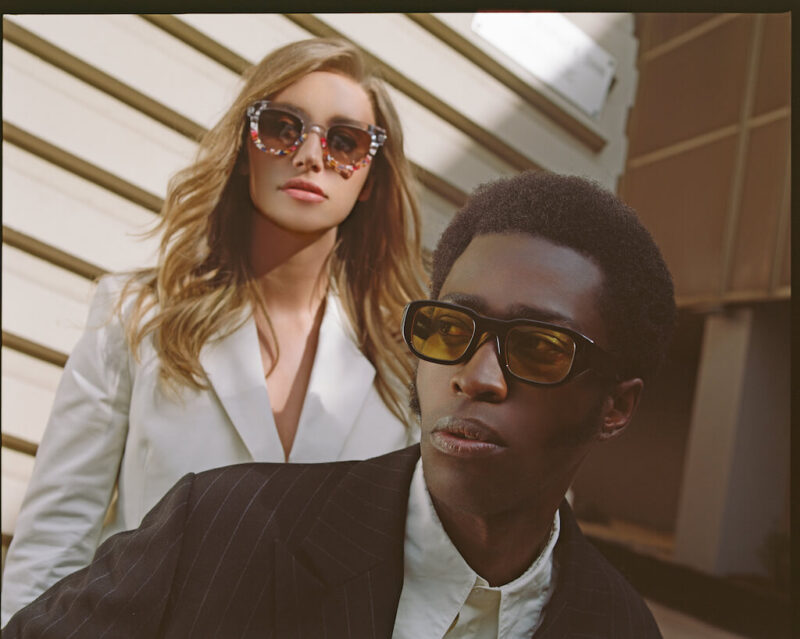 2022 sees the introduction of numerous fresh silhouettes to the collection, some future-thinking, some retro-inspired, as Thierry looks to the past and the future for design inspiration. The men’s collection continues to expand due to market demand, his creations now coveted by as many leading male faces in the international music, arts and sports scenes, as the glamorous A list females worldwide that have always adored his designs.

Thierry Lasry is a French designer born in Paris. He launched his eponymous eyewear brand late 2006. Raised in a highly creative environment by a father who was an Optician and a mother who was a designer, he has elevated the status of sunglasses and managed to redesign them into a fashion accessory that is as essential as a nice clutch or a pair of stilettos.

As a visionary, Thierry felt that craftsmanship and the renowned Parisian style mixed with groundbreaking designs would win over any woman or man in search of honoring their strong self-identity. This idea is revolutionary in a fashion world obsessed with branding.

Thierry Lasry is a product of the 80s culture, which blossomed with the joys of Playmobil, Lego, and Japanese cartoons. Astroboy and Cobra were broadcast religiously during that particular period on French television. In fact, this is how Thierry developed a passion for COLORS AND geometric shapes during his childhood. He became quickly fascinated by the aesthetic of the exuberant and inspirational fashion shows of Claude Montana or Thierry Mugler which were electrifying the fashion scene of those days.

Blessed with this background, he perceived sunglasses as the supreme accessory that unites together the universe of fashion, beauty and architecture. Entirely hand-made with the best craftsmanship techniques and traditional know-how, the frames only use acetate from the reputable Italian manufacturer Mazzucchelli. The way each piece is imagined and assembled is directly inspired by the legos in which Thierry grew up playing with. The flat fronts give retro-inspired shapes – a futuristic twist. Most of the frames feature layered extra blocks of acetate on the back of the fronts using a process more akin to sculpture than to regular cutting techniques.

Each design features clear lines, geometrical shapes, and surprising colours. There are no outside logos, the brand’s name is hidden from the eye, discreetly engraved inside the temples. The design itself should be the signature of each style. The Thierry Lasry customer is confident has a distinctive style and likes a sophisticated shade of elegance. 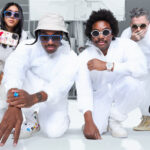 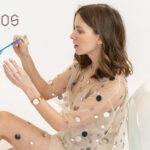