With the expansion of the 2020 launched LONDON collection, NIRVAN JAVAN is celebrating its success. Four new models were now created to showcase the many facets of London which serve as an inspirational source for the collection. Once again, the brand is demonstrating its distinctive cosmopolitan approach: #SEETHEWORLD – a stylistic journey around the globe.

As a multicultural hotspot, the cosmopolitan city of London served as inspiration for the LONDON collection. Due to the positive responses to the collection launched in 2020, the brand is now expanding the five-piece high-quality acetate range with another four optical models – for men and women.

The premium acetate collection was handcrafted in Japan with maximum precision and emphasizes the distinctive and purist signature of the designer. Characterised by expressive design with high wearing comfort, the new models of the LONDON collection highlight the individual expressiveness of the wearer. The four different models are presented in six classic colours: BLACK, DARK HAVANA, DARK GREY, BLUE, BROWN and TRANSPARENT. 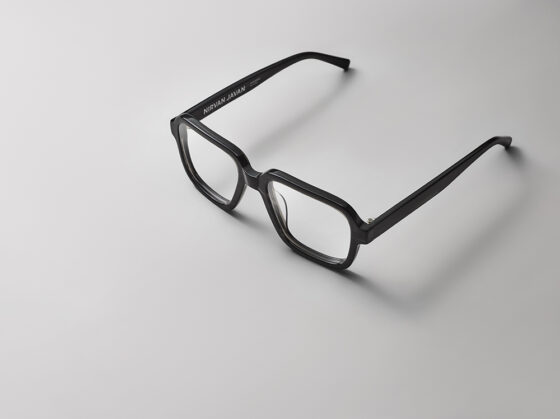 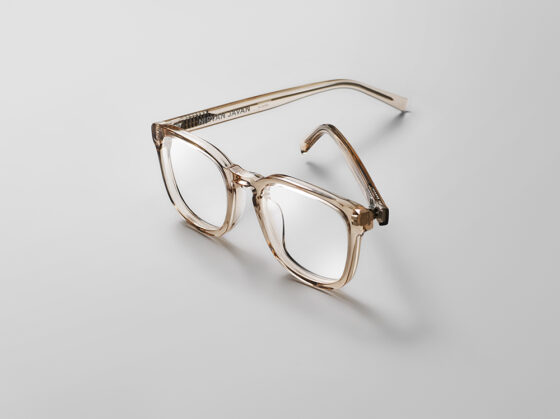 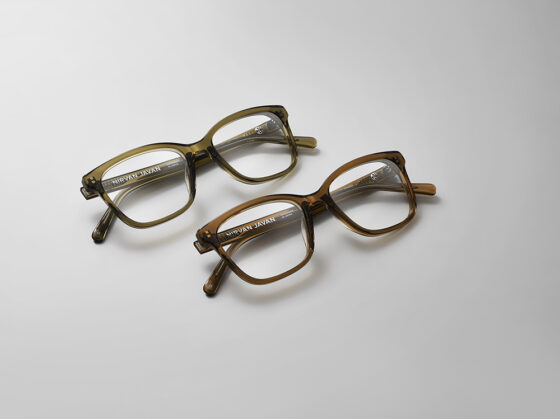 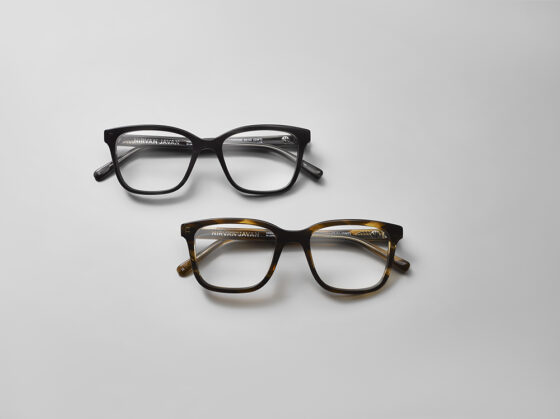 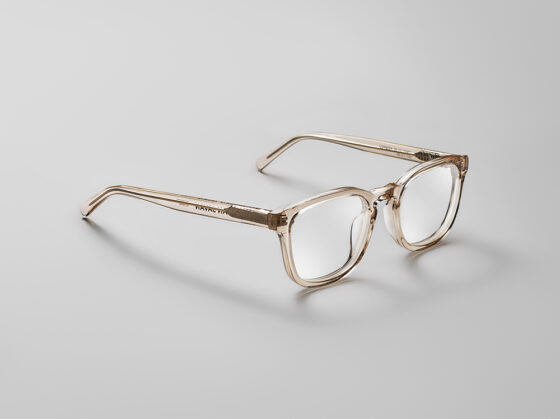 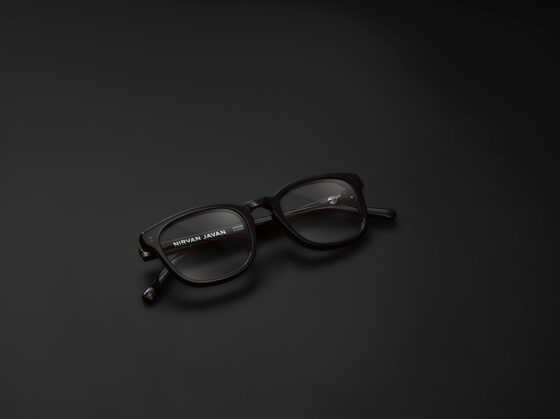 Inspired by the diversity and richness of London, three colours are added to the classic palette: OLIVE, LIGHT ROSE and REDDISH HAVANA. Furthermore, the frames are named after the British time zone and illustrate once again the cosmopolitan flair of NIRVAN JAVAN – as for example the model LONDON 06:00 (GMT), shown in nine colours.

#SEETHEWORLD: An invitation to see the world through one own eyes

The expansion of the LONDON collection further pays homage to the endless versatility of the cosmopolitan city of London. NIRVAN JAVAN EYEWEAR is the expression of a modern society characterised by its openness and connection to the world. A philosophy of diversity and freedom beyond boundaries as well as an inspiration to see the world with one own eyes.

Read more about this cool brand on TEF Magazine. 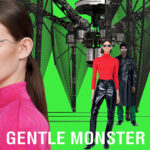 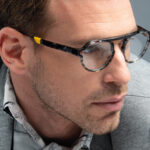