Visual fashion is a must-have for any fashionista. Minimalist, vintage-inspired, avant-garde or business-casual glasses, all indispensable for a modern and elegant look. Everyone from Benedict Cumberbatch to Jennifer Anniston is embracing the trend, whether we’re talking photo shoots, tripping down the red carpet or just popping to the shops. Some, like Drew Carey, are even putting frames on despite surgery to correct their vision, which says it all. 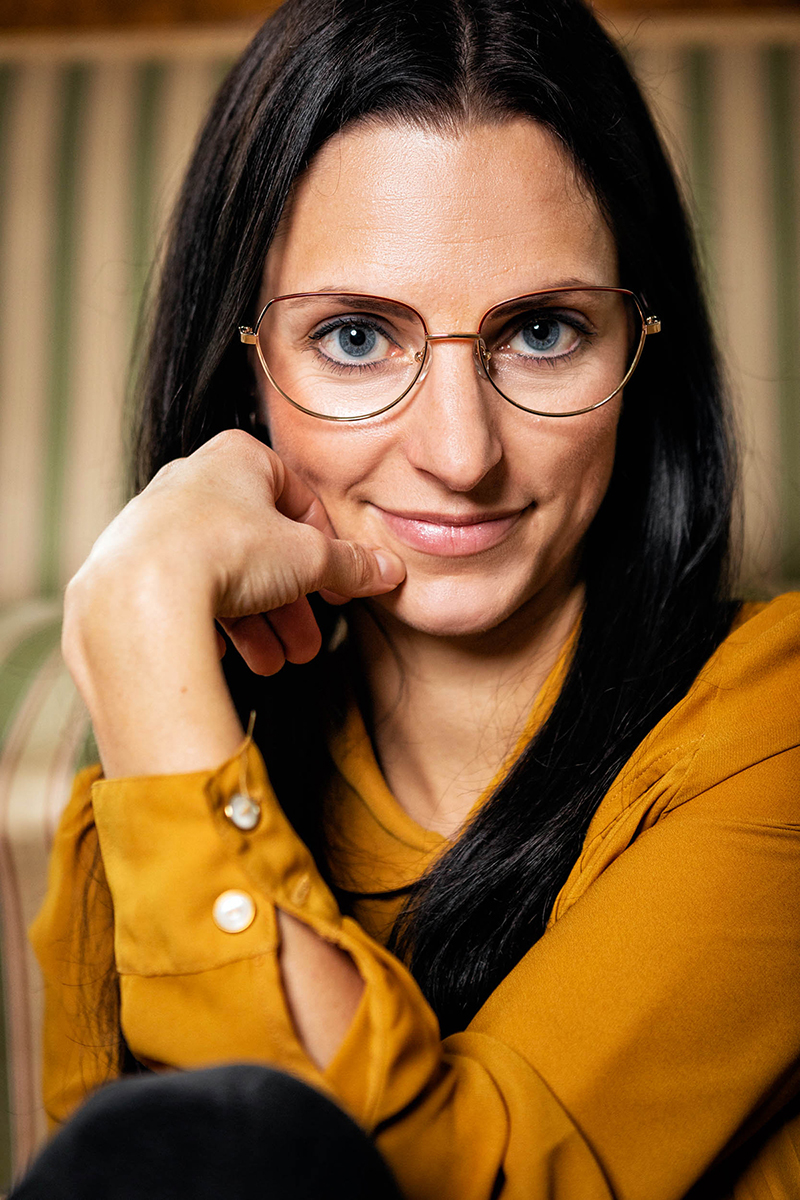 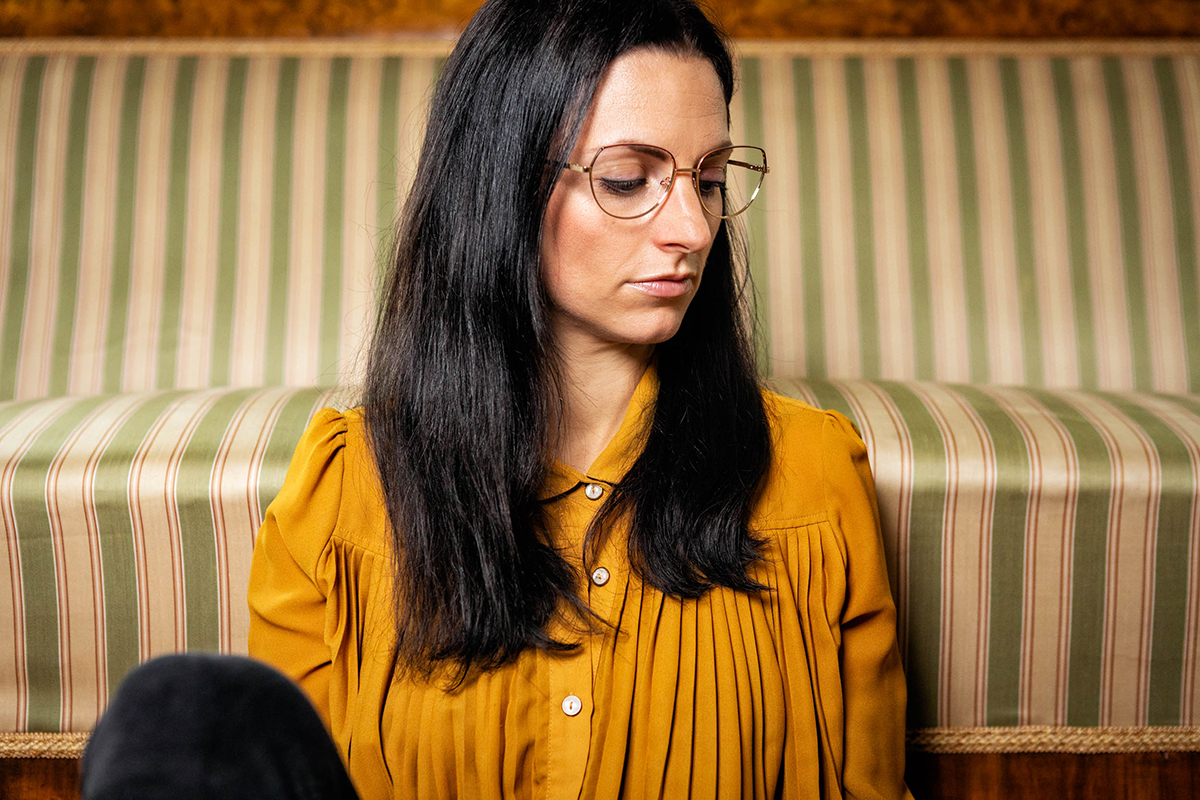 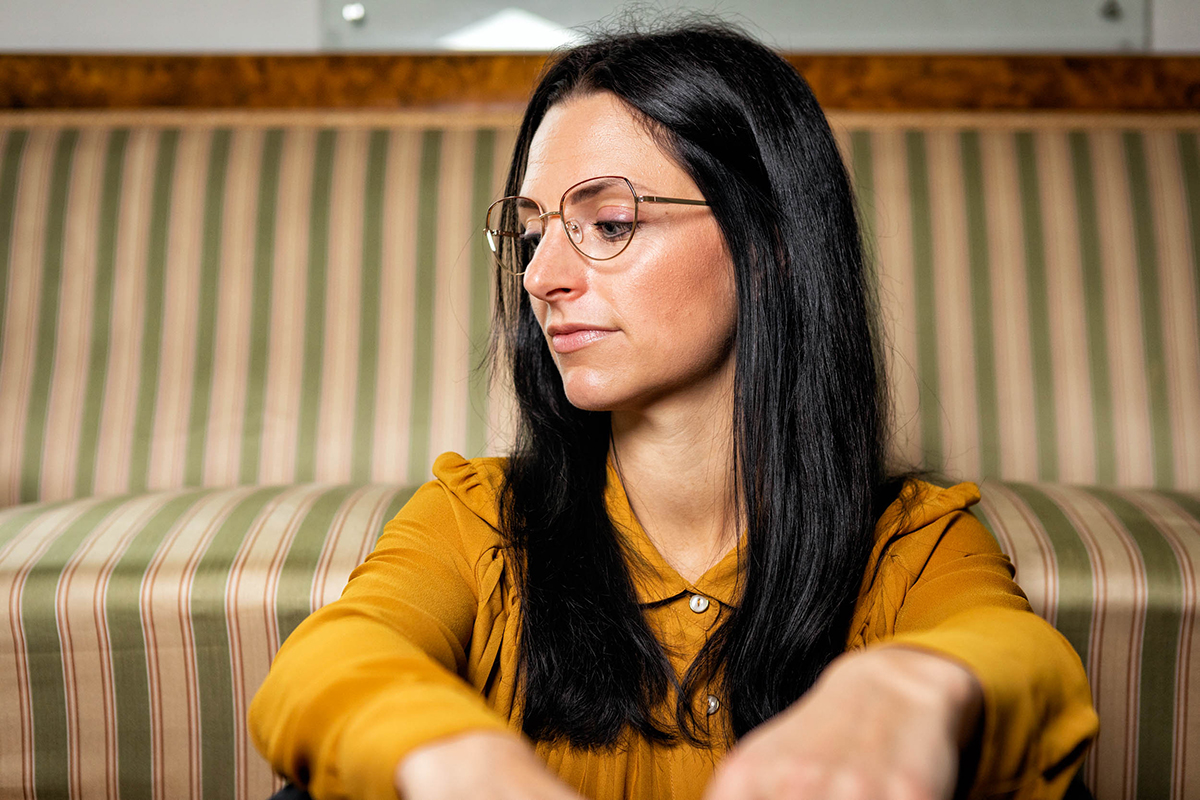 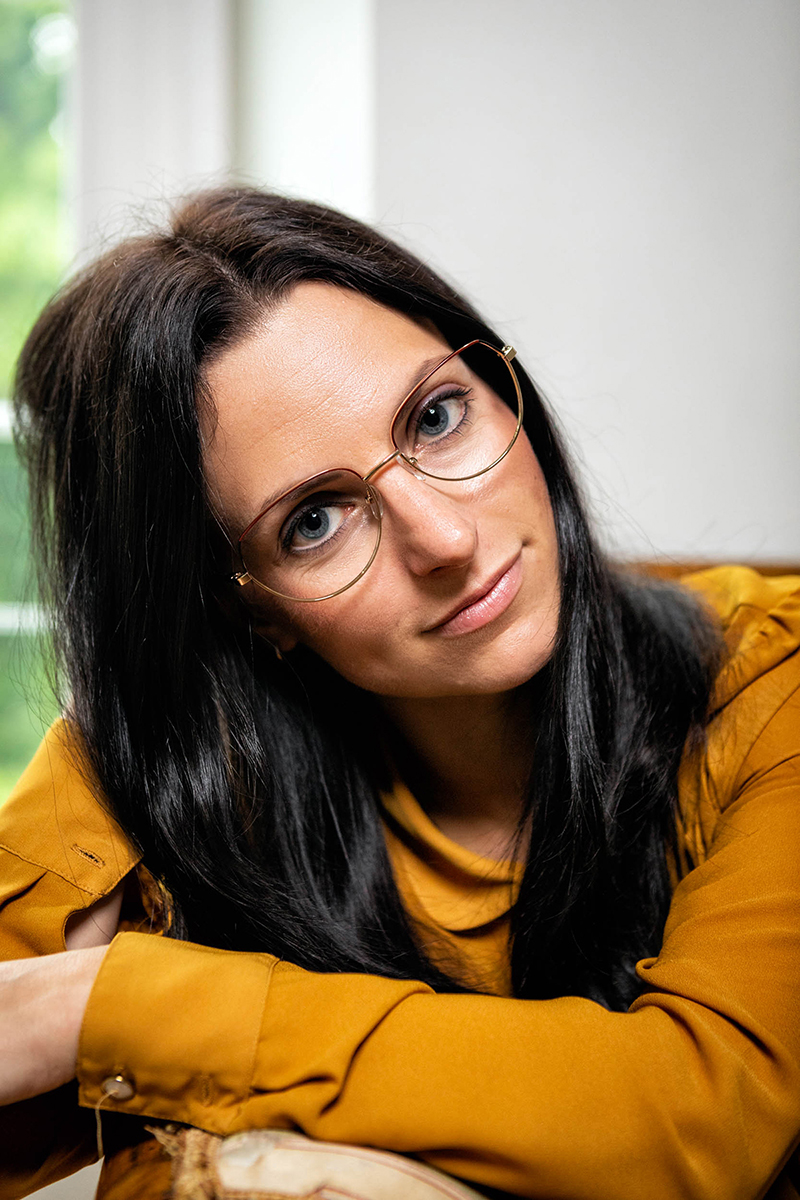 But now the high street’s involved, it seems the former trickle has turned into a flood and the trend has transformed into a phenomenon. So just why has eyewear caught on so fast? Research from The College of Optometrists reveals that a huge 43% of people believe glasses make them look smarter.  For another 36%, it’s about appearing more professional and businesslike. So it’ll come as no surprise that a massive two out of five would wear frames, whether required to or not, to get ahead at work and look fashionable at the same time.

Interestingly though, wearing glasses these days isn’t just about being taken seriously in the office. Study confirms that three out of five would wear their glasses for an important business meeting, while just over half would don their frames for a job interview too. But a significant 49% would also be happy to slip their glasses on for a romantic break or while out on a date (39%). Oh, how times have changed. 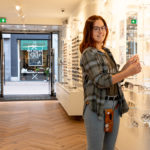 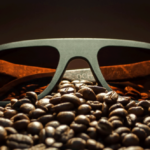 The Pearl around the Corner