The ever populair cateye shape has evolved over the years, but also looks back to times past. Not just smaller, but so flat, they almost wont even cover your eyes. These tiny frames have rested on the noses of plenty of famous faces recently, from Kylie Jenner and Bella Hadid, to Rihanna, Zoe Kravitz and even Stranger Things star Millie Bobbie Brown.

But, while they might look great on supermodels, the tiny sunglasses don’t actually shield your eyes from the sun. So, what’s the point in wearing them? Well, because they look really, really cool.

The ultimate statement accessory, this is a trend that sartorial introverts should avoid at all costs, but, if you’re brave enough, wearing a pair of flat cateyes, expertly balanced on the bridge of your nose will earn you some serious style points. 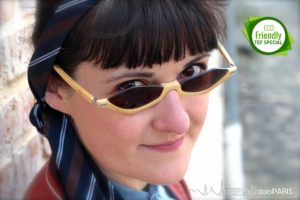 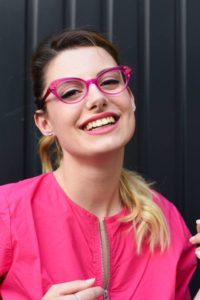 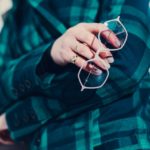 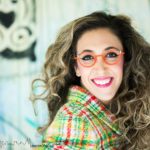