It was early 2014 when MIDO felt an urgent need to change its image. At the heart of the matter was the desire to update a plan that, until then, had worked seamlessly. That the company was evolving, with “new desires” and “new curiosities” was evident from the major influences the internet was bringing through social media.

The need was clear: not a simple change to MIDO’s image but the development of a new philosophy to carry the show forward toward more qualifying, technologically state-of-the-art needs.

They started with the logo, which had to maintain its ties to the eyewear market but also move closer to design and not just remain a symbol.

They also thought about updating the underlying philosophy in order to communicate a “lively, unexpected feeling of admiration, the kind you feel when you see or hear something new, that extraordinary moment of startling surprise.” MERAVIGLIA… WONDER… to which SENZA FINE was soon added: Never Ending Wonder.

After the logo and payoff, the images was considered. Five stories for five seasons. The Wonder retraced the history of Italian architecture, its natural beauty, a kind of elegance based on simplicity and purity. From that moment on, their quest for wonder has never stopped. The concept of wonder continued to push us in search of new inspiration that in turn was reflected in the physical nature of the show. Like the changes MIDO was experiencing, Never Ending Wonder underwent a major transformation, shifting from endless wonder to the need to live it, to be hands on with it, to make it your own: Live the Wonder.

New images, new sensations, acknowledging the ties with art, architecture and design, while highlighting Italy’s creative capabilities. Today the Wonder is not just a symbolic representation. Creativity and beauty need new inspiration, a sensitivity that goes beyond the usual insights. 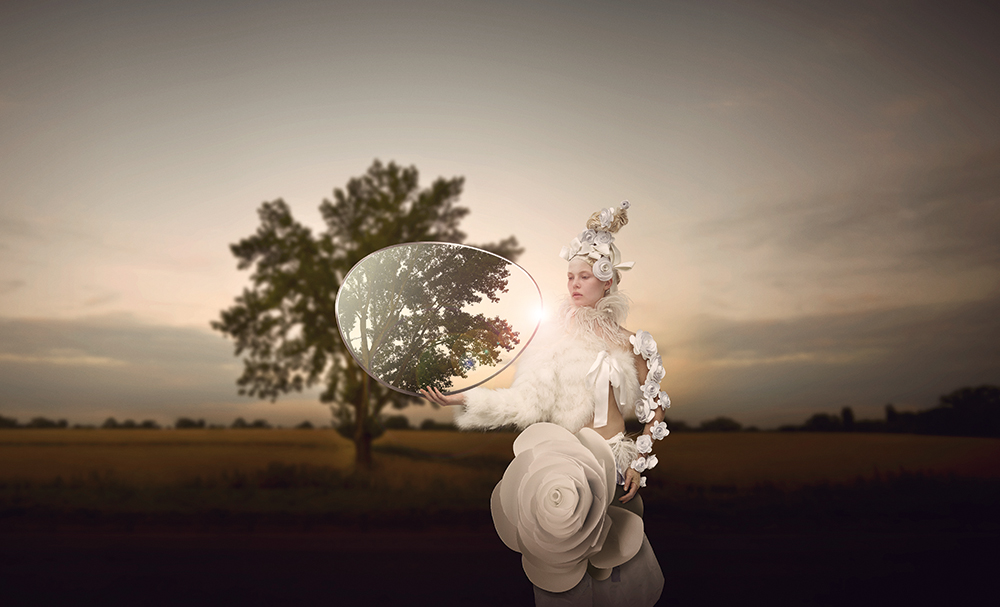 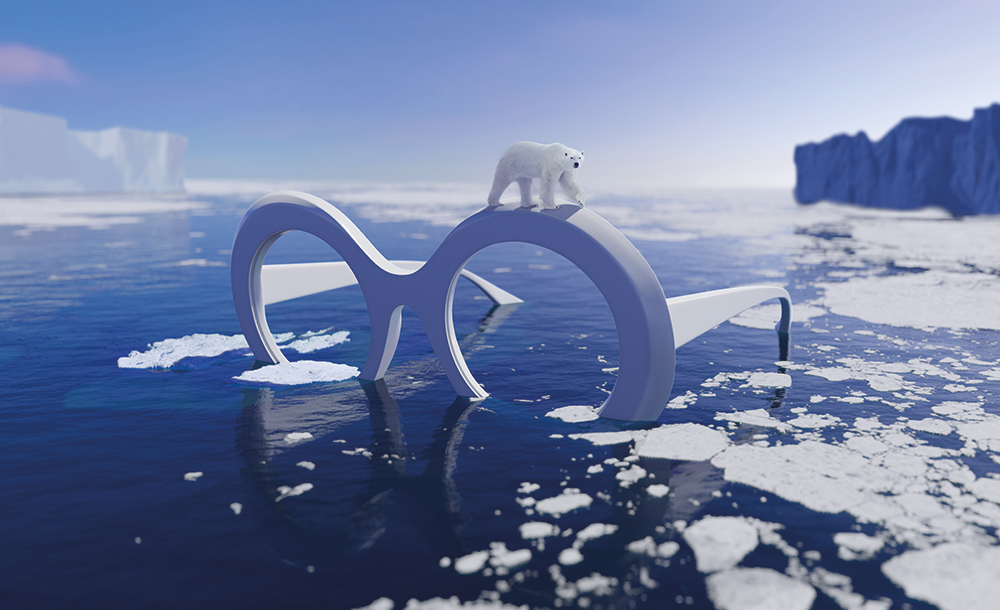 Everything around us stimulates new emotions and sensations that lead to more sensitive behavior models in defense of the quintessential wonder: our planet, our mother earth.

Save the Wonder! becomes a specific message that MIDO wants to express and support, transforming its tag line into a message that reflects the importance of safeguarding the earth on which we live. 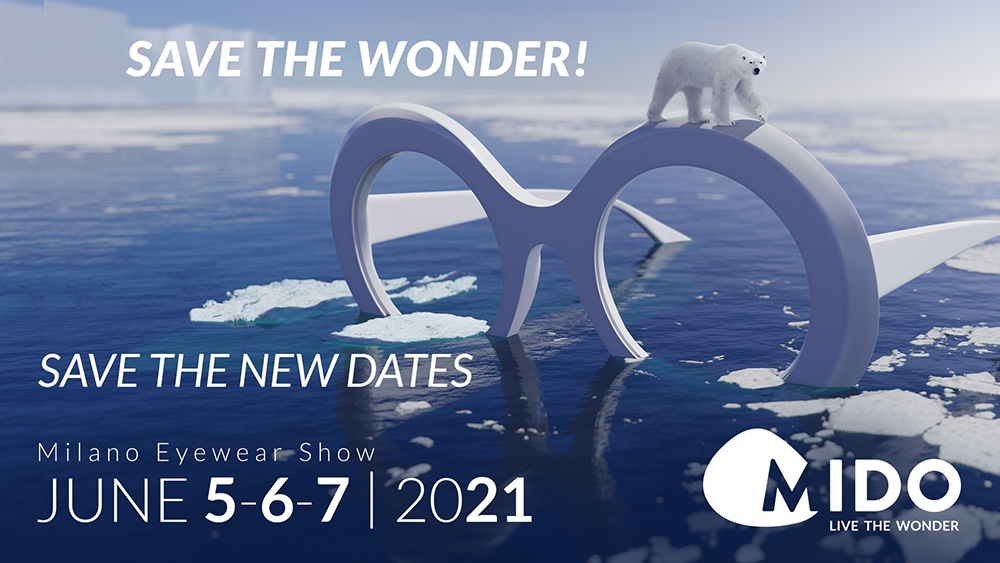 Images that send signals, placing the Wonder consistently in first place, but that also underscore the importance of protecting the environment, a unique and fragile masterpiece. What will we have before us if we don’t take care of all this?

“I am always astonished. It is the only thing that makes life worth living”. 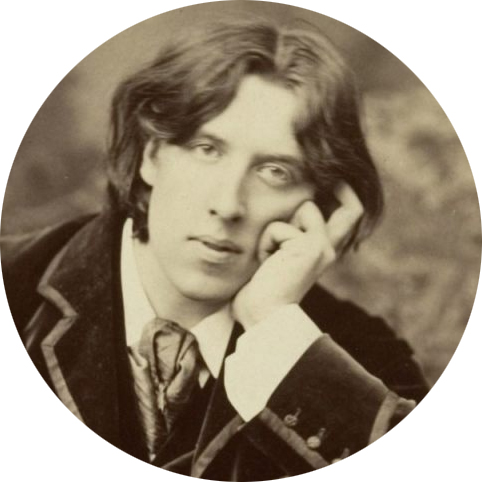 Their new “Save the Wonder!”campaign will be published soon! For more information, please visit their website. 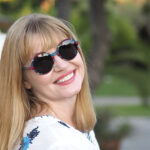 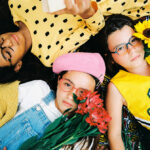