The pleasantly luke-warm summer wich Lizzy was enjoying on the Greek island of Crete has now given way to the colourful autumn. But not without first giving sunglasses wearers a perfect time to present their Johann von Goisern. This oversized round shape, with its modern retro touch, attracts all eyes and with its 16 different layers of colour it looks like a purple sunset that slowly melts into the azure blue sea on the horizon. 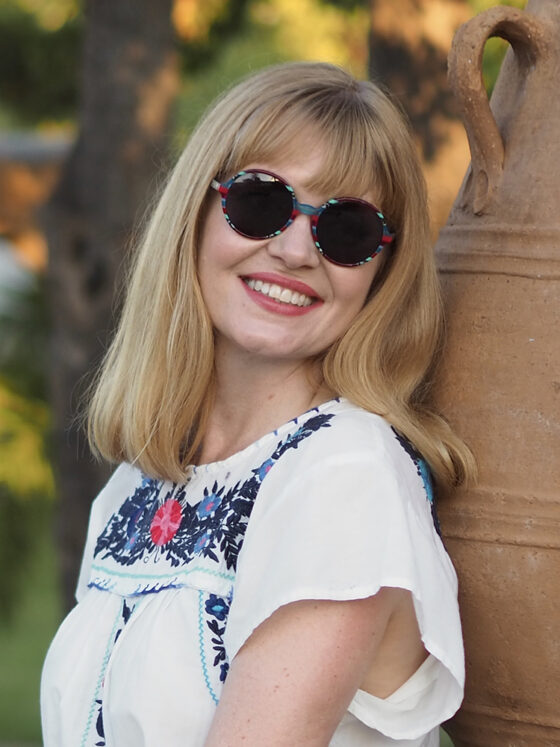 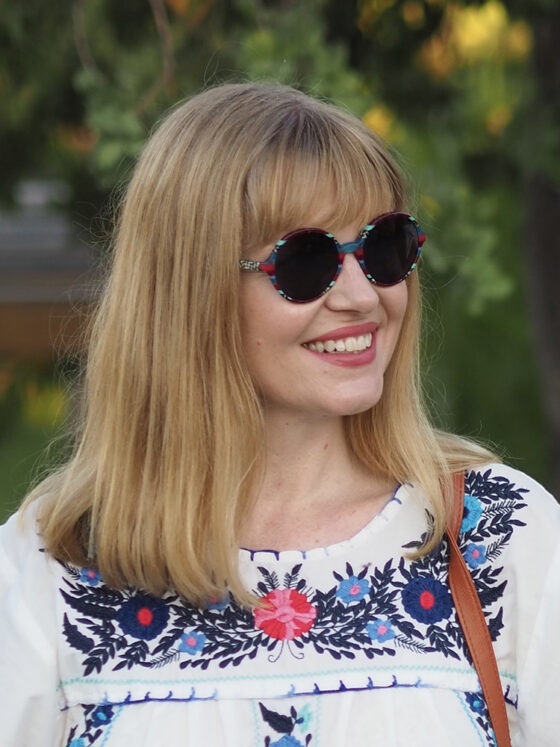 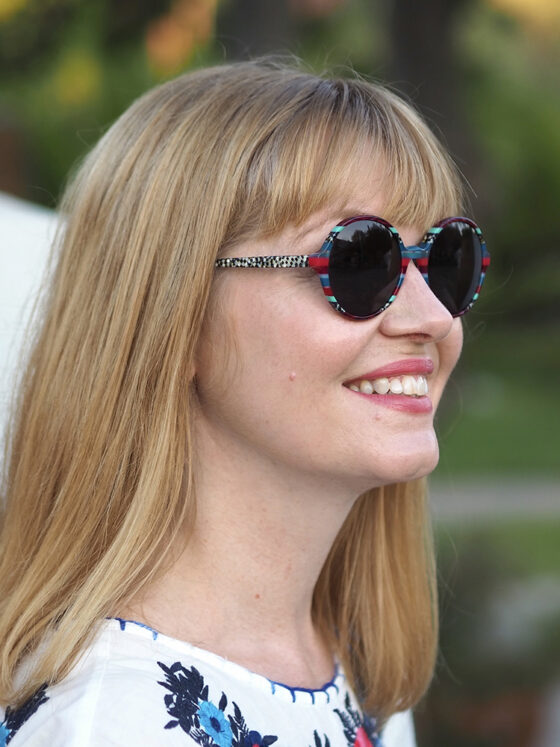 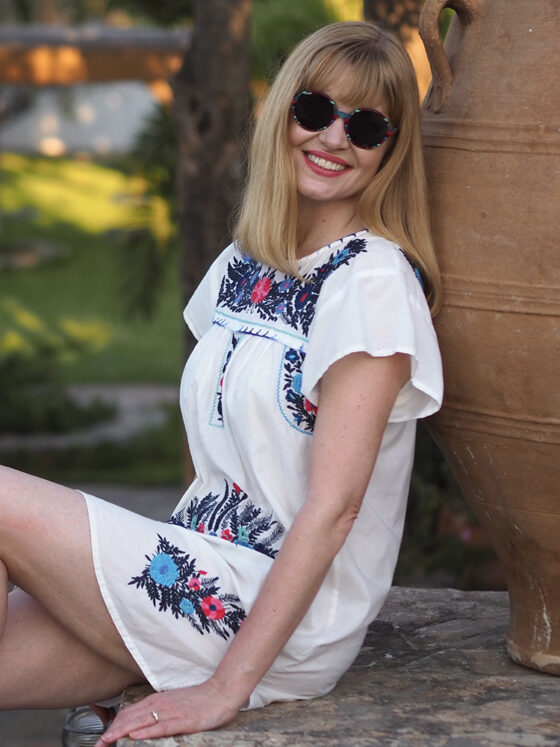 Purple meets cold blue and very warm shades of red, which can be found in the sky of the transition period from summer to autumn. These unite to form a common colour spectacle that on the one hand appears playful and harmonious, and on the other hand skilfully mutates into an absolute eye-catcher with its black and white crystal patterns. This guarantees interested glances, which you can answer with a charming smile behind the colourful Johann von Goisern.

“Johann von Goisern” combines the first name of Johann Pomberger, the creative originator of the brand, and the location of our eyewear factory, Bad Goisern. Colloquially we simply call it “Goisern”. 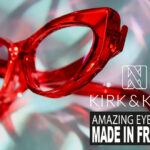 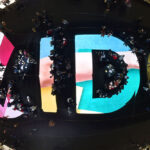 MIDO // Wonder, The first step in any change. 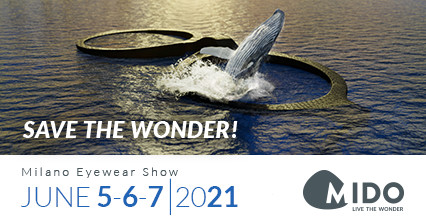 Optical Journal Podcast
The podcast for eyecare professionals where we meet with industry leaders sharing new designs and great ideas to help the eyecare industry grow and prosper.
Julien Vansteeger

Would you like to stay up to date on all that is hot in the world of Eyewear? Subscribe to our newsletter and TEF will make it happen!