Reserved at first, this colourful frame by Johann von Goisern can be enjoyed by both purists as well as lovers of unique colour arrangements. Like a peacock, this simple shape reveals its full colour pattern in the light, mesmerizing the beholder. 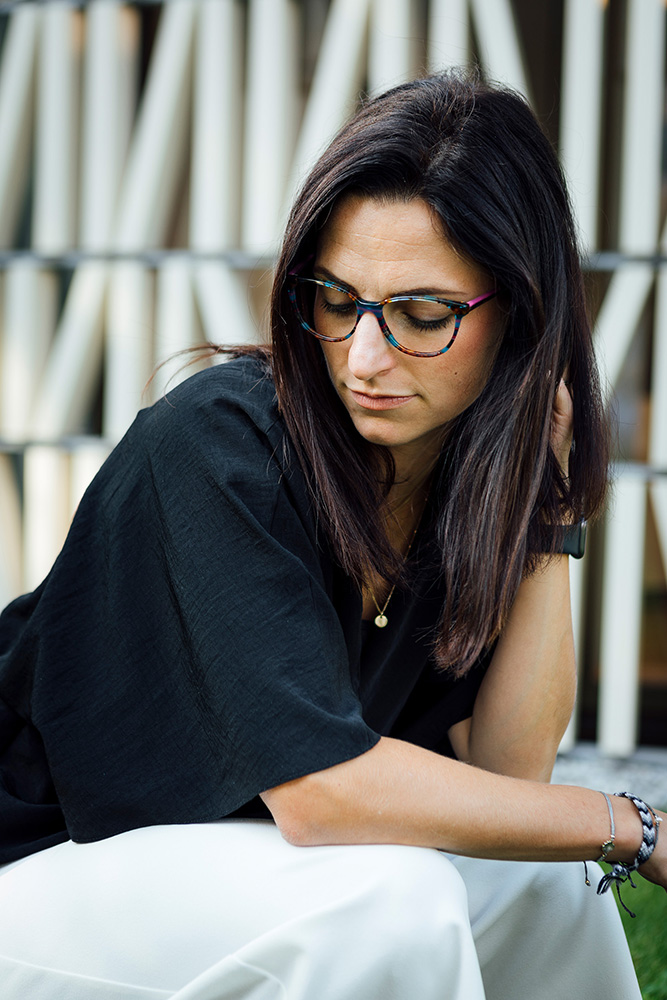 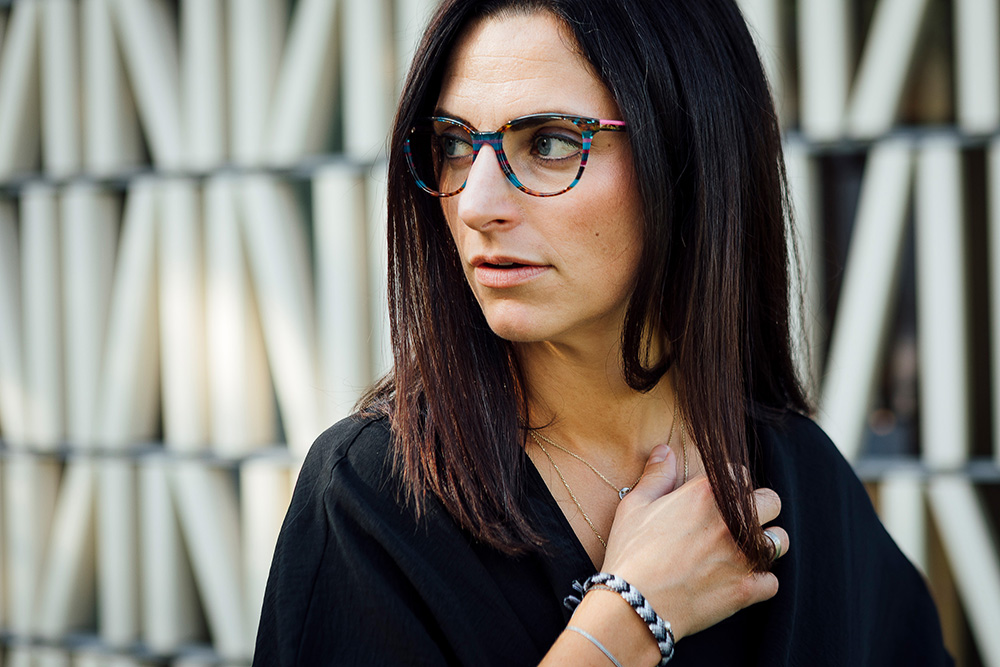 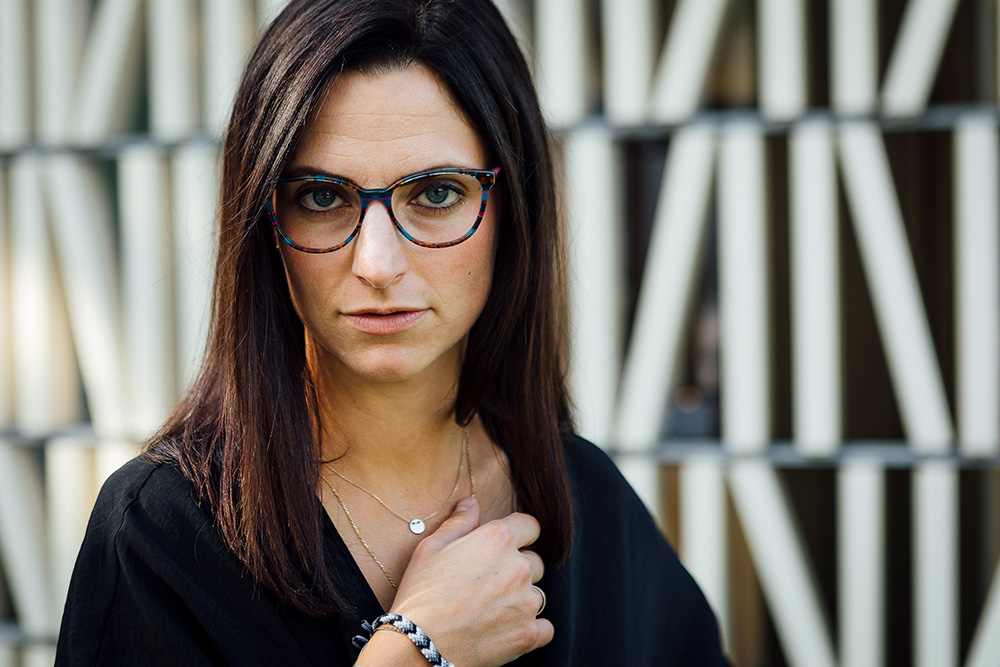 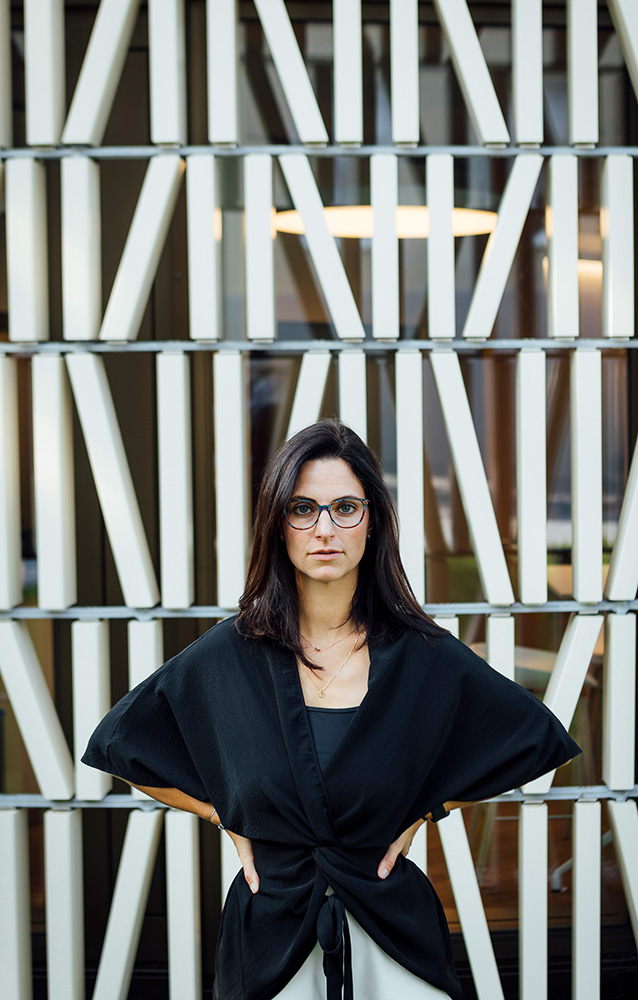 The blue-petrol tones reflect the colours of the lakes and are gracefully combined with a brown that, like sponge wood, subtly interrupts this harmonious scenery. Supplemented with pink and purple tones, which can be found in the delicate colouring of the water lilies, this results in a wonderful autumn-winter composition for the face.

In 12 layers a harmonious colour gradient is generated which stands for Johann von Goisern and his noble quality with its colourful eccentricity and the high-quality materials. 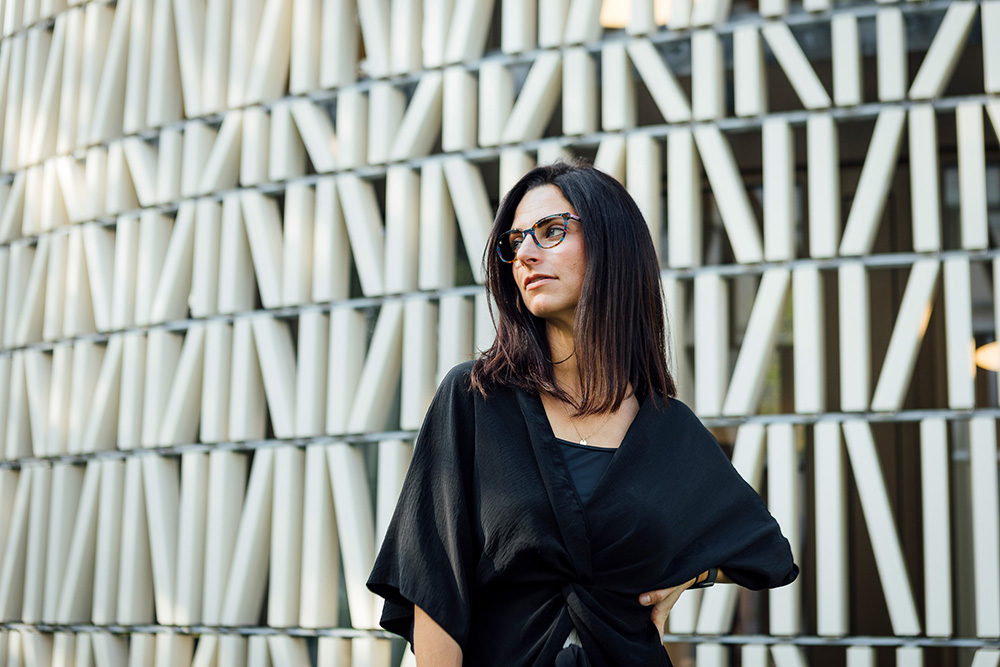 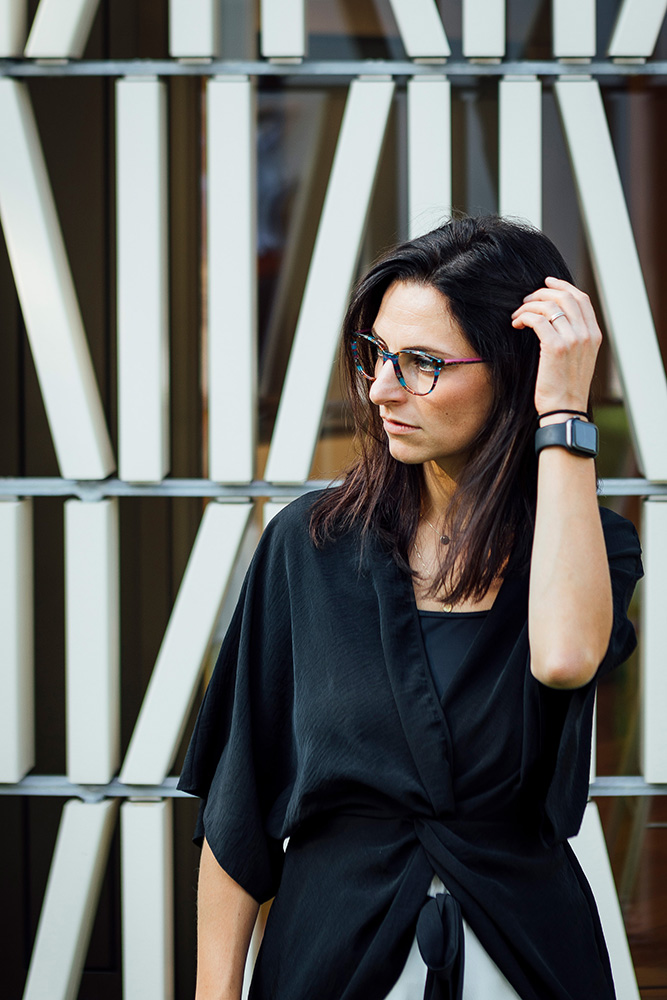 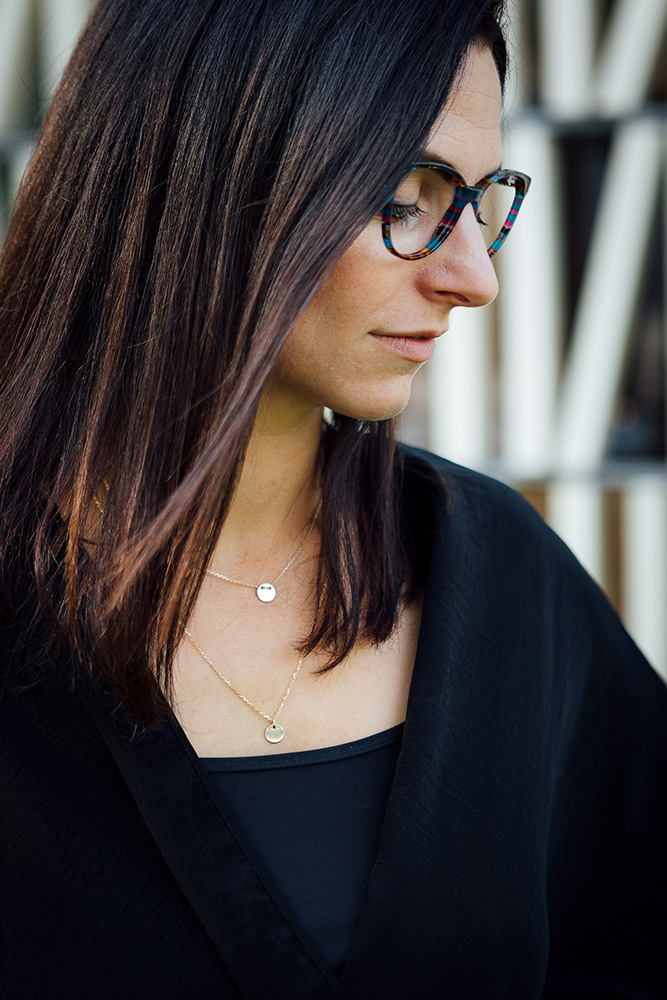 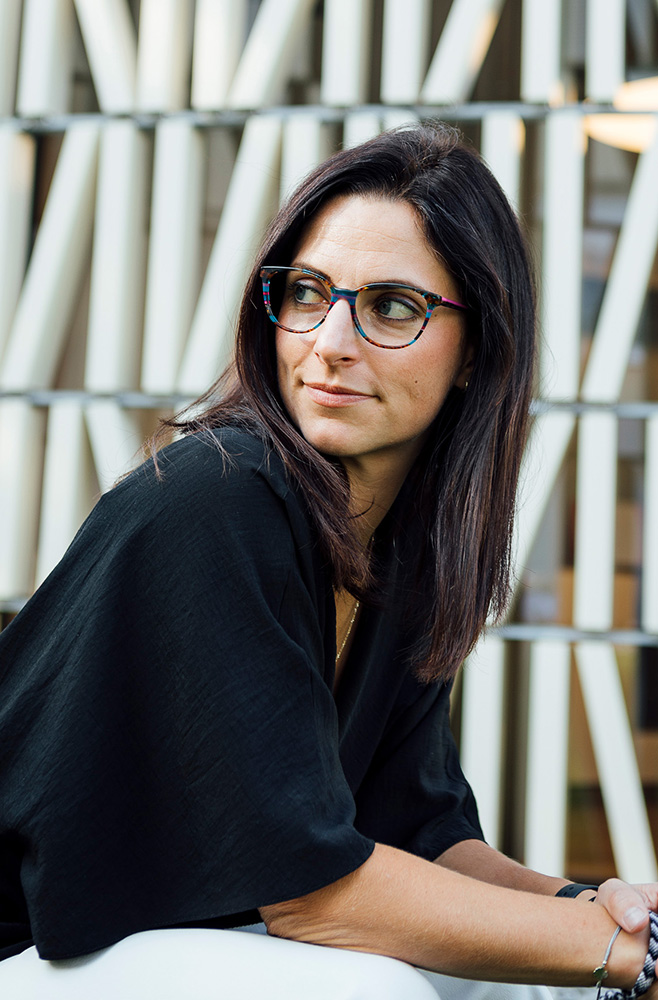 “Johann von Goisern” combines the first name of Johann Pomberger, the creative originator of the brand, and the location of our eyewear factory, Bad Goisern. Colloquially we simply call it “Goisern”.

Although the idea for Johann von Goisern was born in the late 80s and original designs were produced soon after, the company POMBERGER Goisern still produced for other eyewear labels for over 25 years. In 2010 the decision was then made to use the entire production exclusively for Johann von Goisern. Despite the risks involved, one was rewarded for this step shortly afterwards: Johann von Goisern found approval not only in Austria, but also internationally. In the meantime, the name has become synonymous worldwide with colourful eyewear fashion from Bad Goisern, Austria! 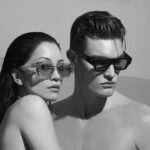 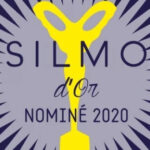