Over the centuries Patchwork has transcended its original purpose as an invention driven by necessity and has frequently risen to great heights of artistic creation. Having discovered this aesthetic dimension while visiting Japan – a culture where patchwork is highly prestigious and deeply revered – the designer Piero Massaro was inspired to engage with it by creating his “Patchwork” eyewear collection. Patchwork is an idea with a fascinating history behind it. It’s a tradition that unites the world via infinite textures and colours, the minimum common denominators of this ancient technique based on not wasting scraps of fabric… a distant ancestor of recycling! 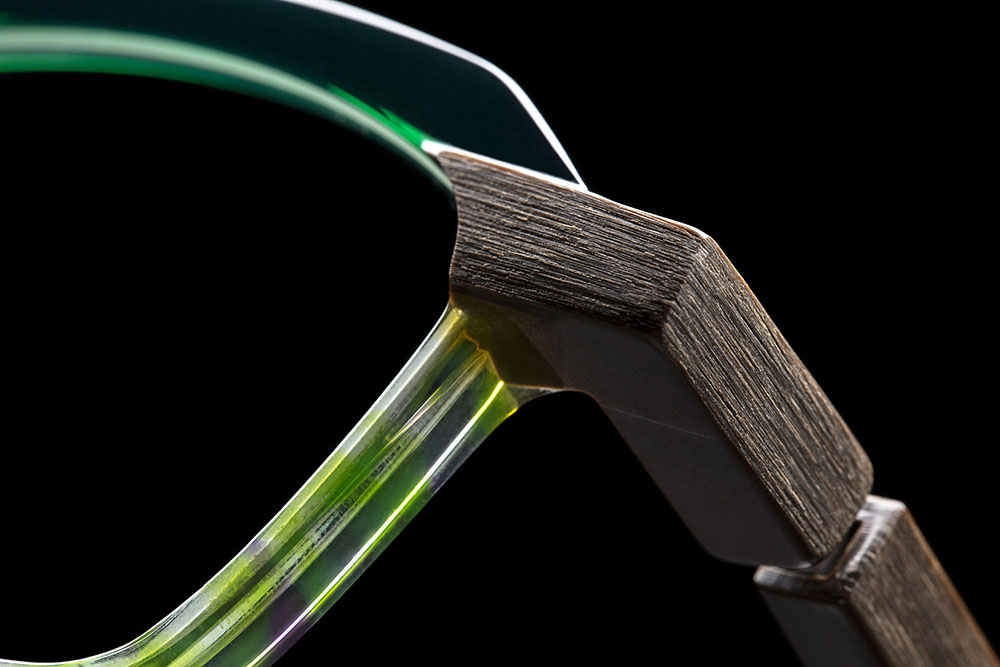 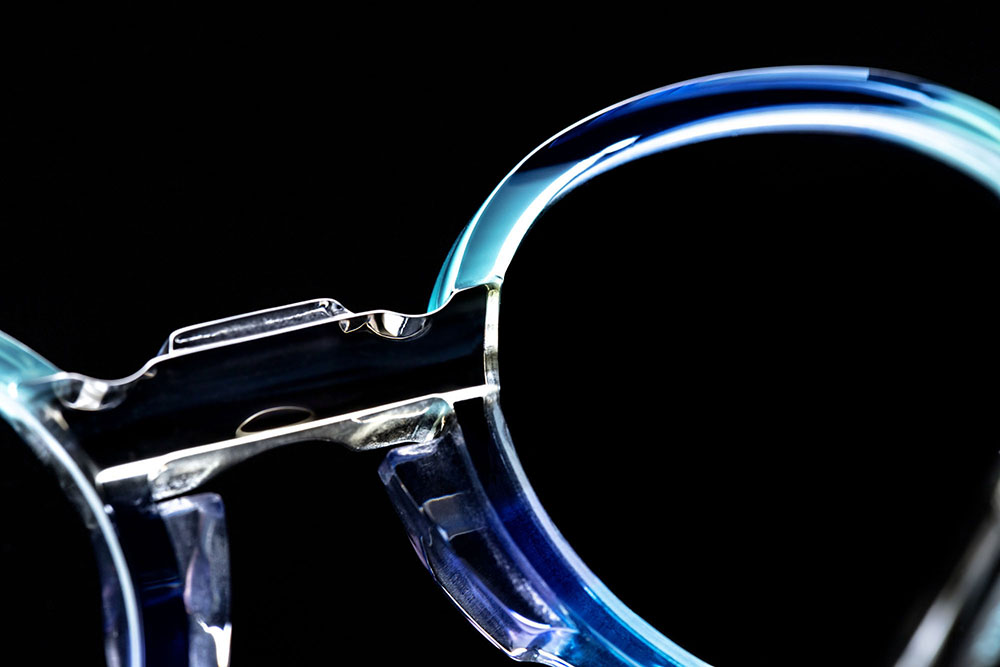 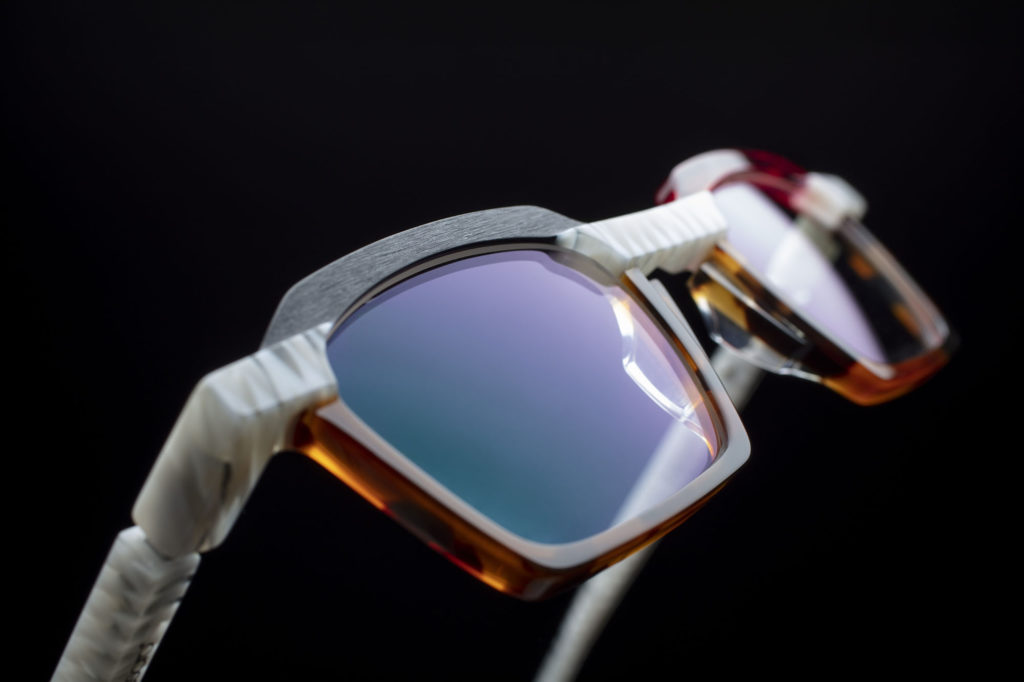 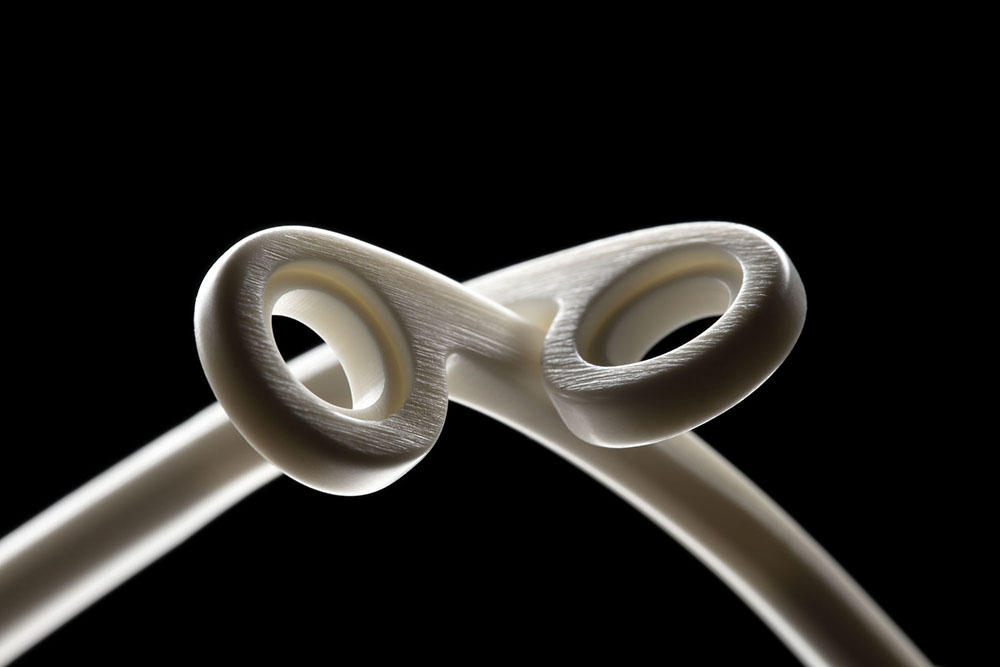 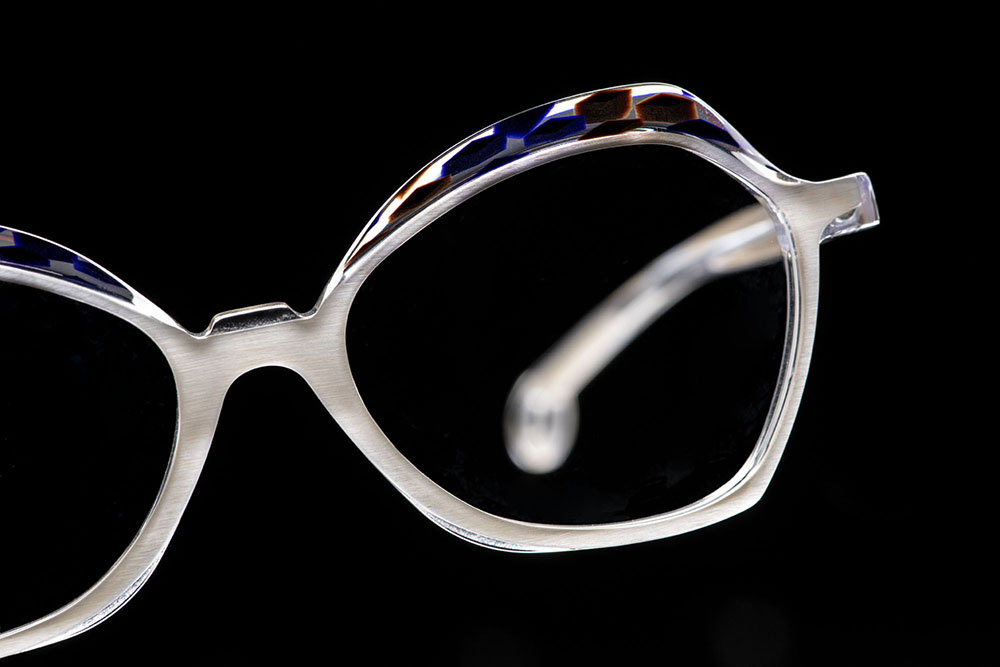 The various colours and shapes of the acetate components of the glasses in this extraordinary collection occasionally offer visual echoes from the designer’s past, but at the same time everything is astonishingly new and original. And yet the final effect of this display of “sewing magic” reveals the same meticulous stylistic and chromatic research as seen in Massaro’s other projects. “Patchwork” once again demonstrates the fascinating bond between the designer’s ravishing tailoring and eyewear creations. 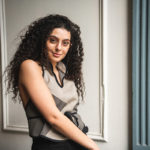 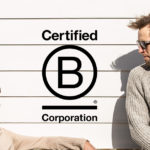