STATE Optical Co. has announced the acquisition of AO Eyewear, Inc., a prominent former division of American Optical Corporation. As an eyewear brand dedicated to reinvigorating American eyewear craftsmanship and manufacturing, STATE has been creating luxury acetate eyewear since 2014 and has long looked up to American Optical, the oldest optical company in America. Although the companies were founded over 150 years apart, both were born out of the dogged belief that American eyewear craftsmen can make the best eyewear in the world. 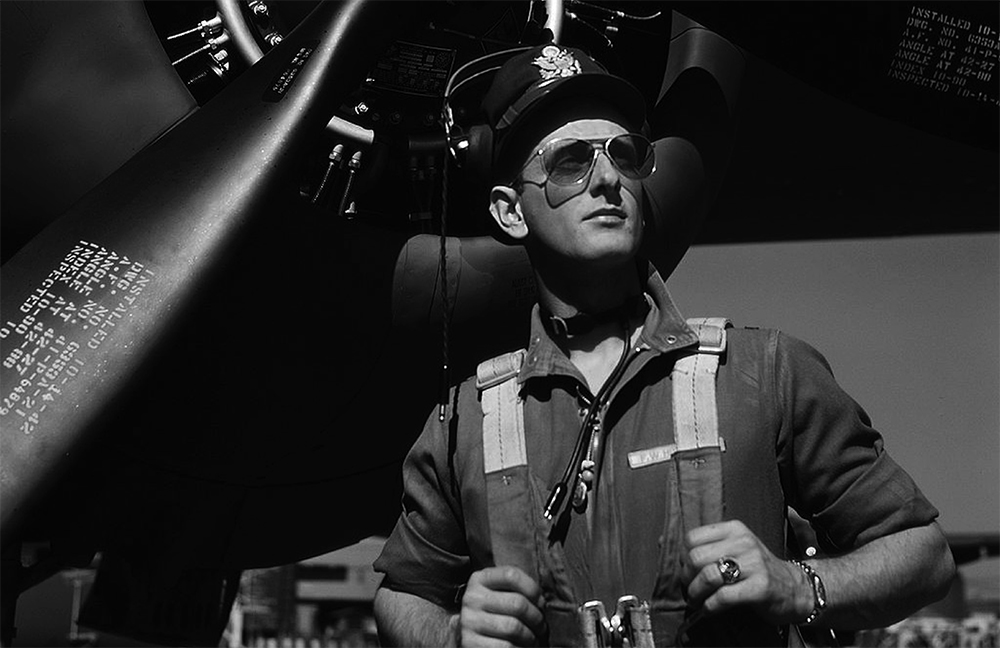 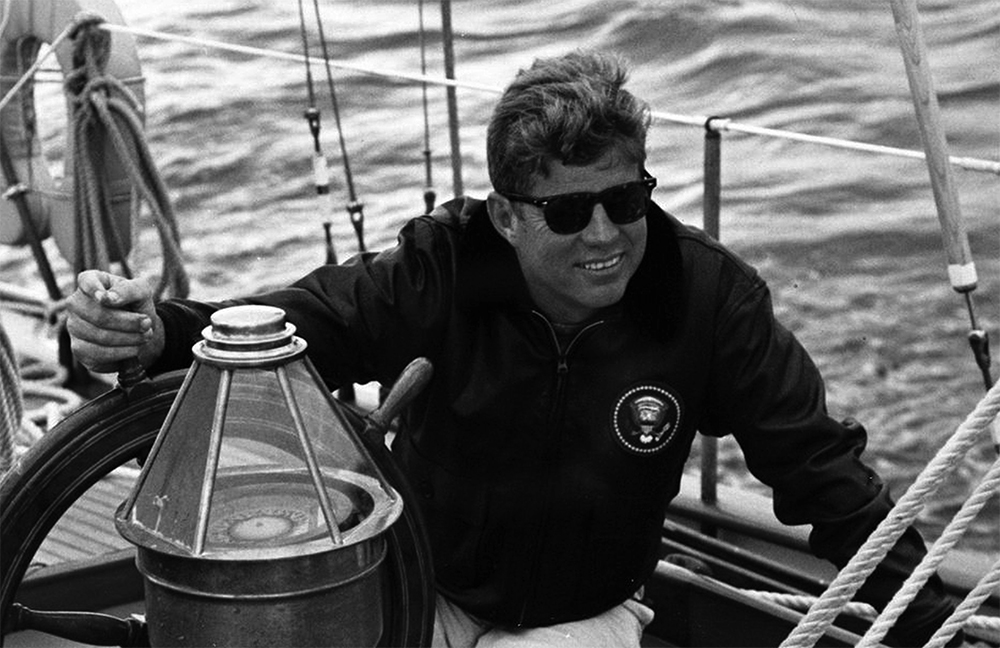 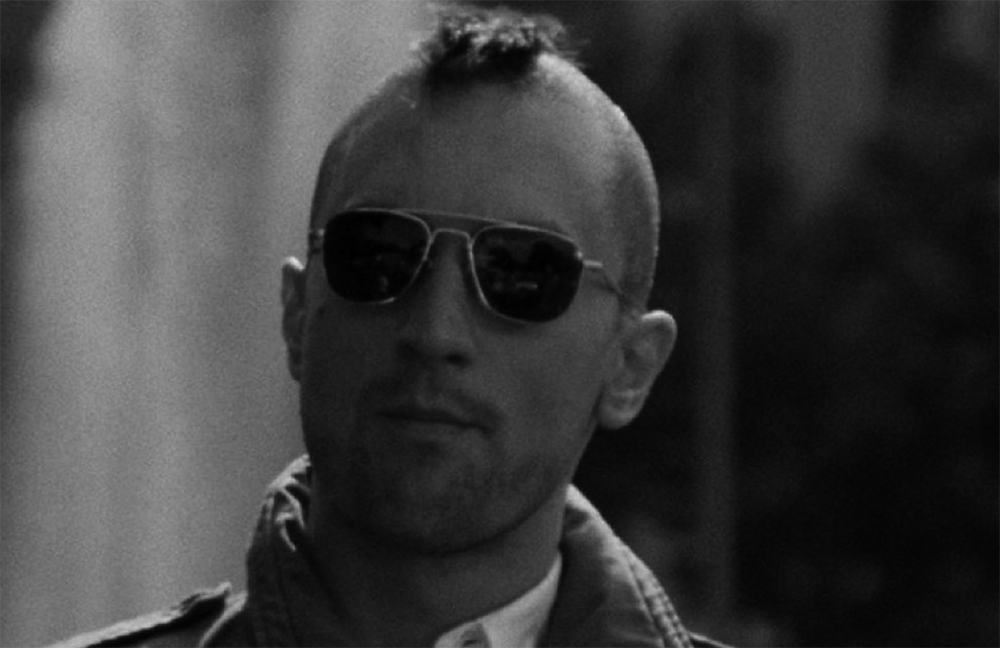 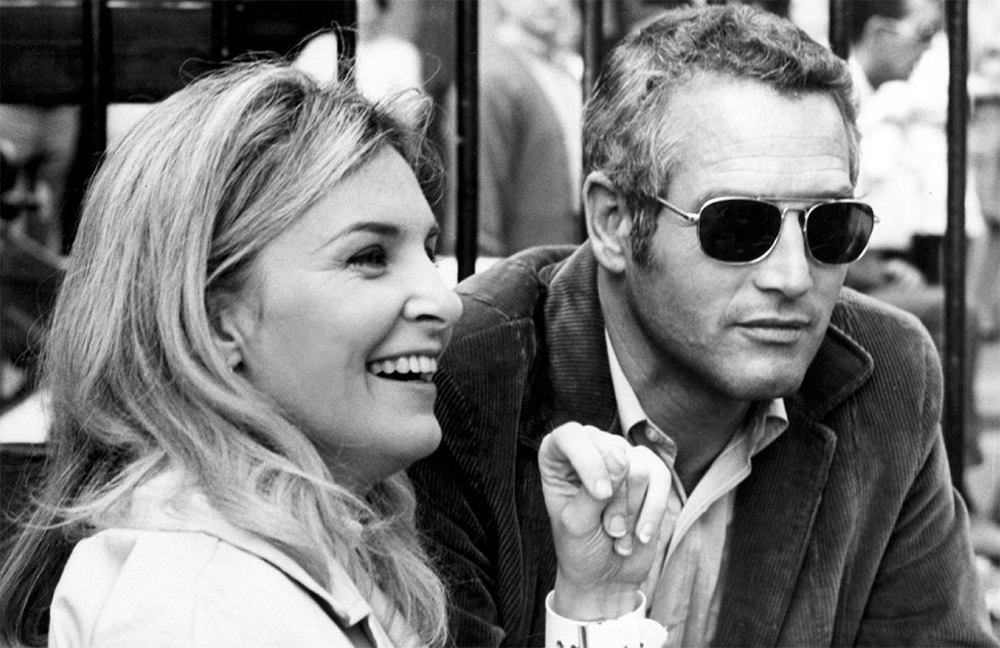 AO Eyewear’s heritage, dating back to 1833, is not only full of impressive innovations in manufacturing but also celebrated moments in American history. AO was the first company to provide sunglasses to American military pilots. Their sunglasses were also the first on the moon; the iconic style, now known as the Original PilotTM, was worn by the entire Apollo 11 crew and is now on exhibit at the Smithsonian. JFK’s favorite pair of sunglasses was the AO Saratoga.

For years, AO Eyewear has been a company with unlimited potential, but was held back in part by their inability to produce acetate frames. STATE Optical Co has been similarly limited by our inability to produce metal frames. We’re confident that incorporating both materials into each collection, will exponentially benefit both of these American made brands. In fact, AO craftsmen are already working on reviving the much sought after Saratoga sunglasses to be included in AO’s revamped 2020 Collection, slated to debut in Spring, 2020. 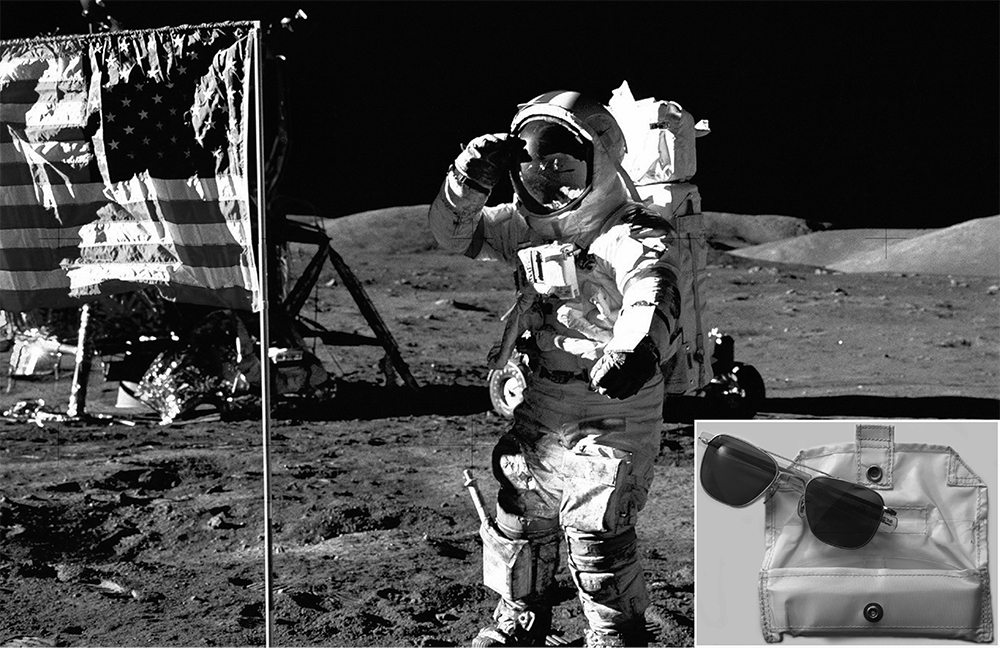 Even more important than the history of AO Eyewear, though, is their commitment to quality and to American manufacturing. This opportunity creates the perfect marriage between a luxury acetate collection in STATE and a classic metal collection in AO Eyewear.

I firmly believe that the potential of the AO Brand will be fully realized as a result of this acquisition. The STATE Optical Co team brings a new energy to the development of the AO Brand while honoring its heritage. STATE is committed to the history and value of AO Eyewear products and is focused on providing American-made products to the next generations of eyewear consumers.

STATE is thrilled to become a part of the storied history of AO Eyewear and is committed to looking after the brand’s heritage and reputation for quality, all while reinvigorating AO’s image to carry the brand through its next 100 years.

This acquisition re-establishes parent company, Europa Eyewear, at the forefront of American eyewear manufacturing. Together STATE and AO Eyewear, along with Europa’s latest men’s line, The Alan J Collection, will create a dynamic portfolio of American-made eyewear backed up by state of the art manufacturing facilities, unparalleled craftsmen, and Europa’s highly regarded distribution network. “The Europa team is excited to add the heritage, iconic styling and legendary quality of AO Eyewear to our portfolio and, once again, give independent eye care professionals access to this storied brand.

Known for its heritage and quality, American Optical’s eyewear division pioneered metal eyewear manufacturing in the US. As the first sunglasses on the moon and a favorite of JFK, AO’s history is American history. AO Eyewear is as committed as its original founders to producing the highest quality, innovative, American-made eyewear products that withstand the test of time.

STATE Optical Co frames are meticulously handcrafted in Chicago, U.S.A. for people who consider how their frame is made with as much mindfulness as how it looks. The brand was born from a collaboration of industry insiders Scott Shapiro and Jerry Wolowicz – who were focused on bringing radical transparency to how eyewear is designed and manufactured – and renegade, self-taught craftsmen Marc Franchi and Jason Stanley. Today STATE Optical Co represents a first-of-its-kind brand of American made luxury eyewear. 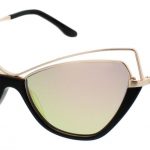 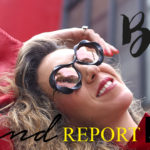