The latest by our friends at OKO by OKO are these two decidedly feminine looks for young women who are followers of a contemporary and trendy style. A real duo of best friends in glasses Nikita (top) and Stella (bottom). BFF « Best Friends Forever » #fromokowithlove 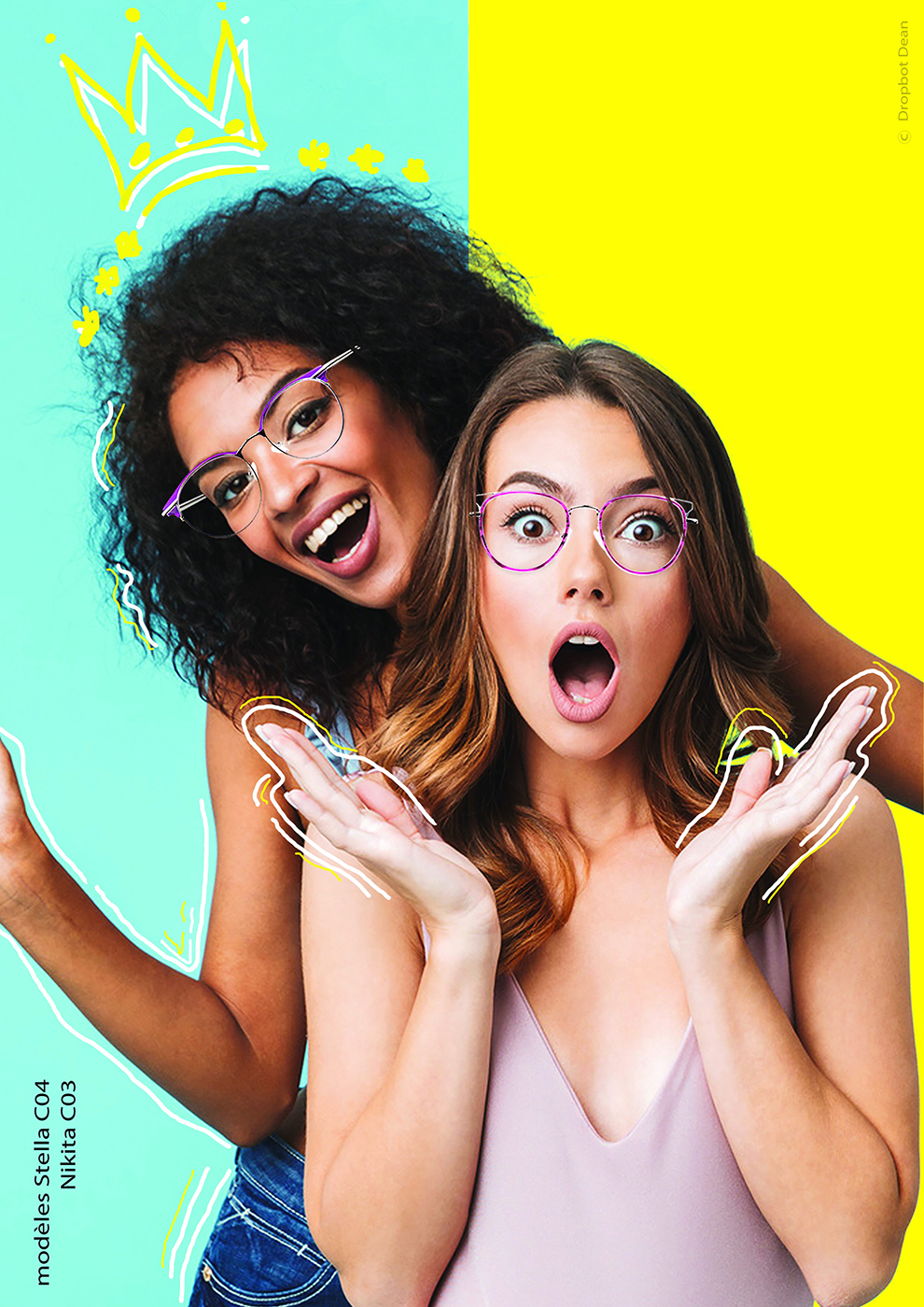 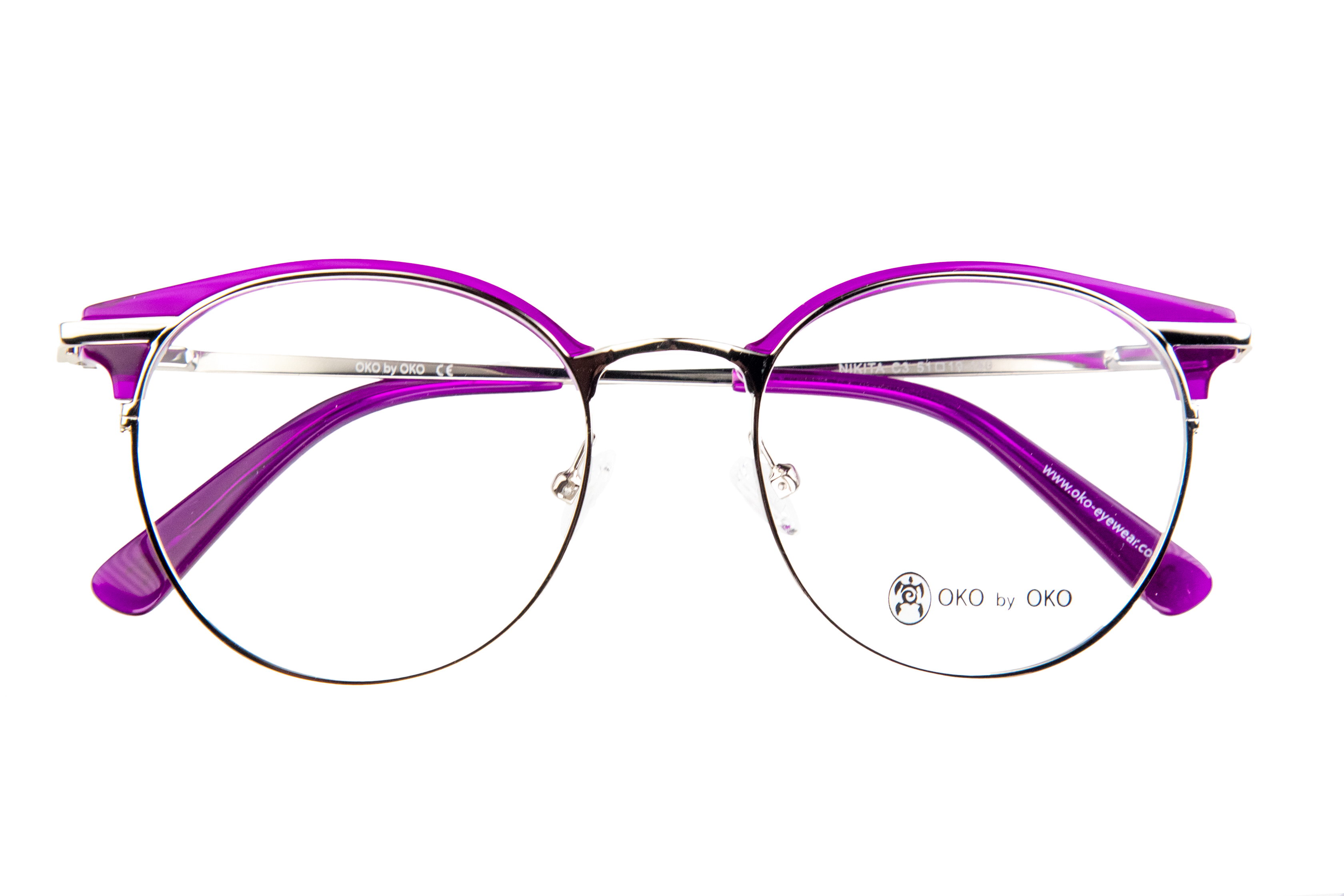 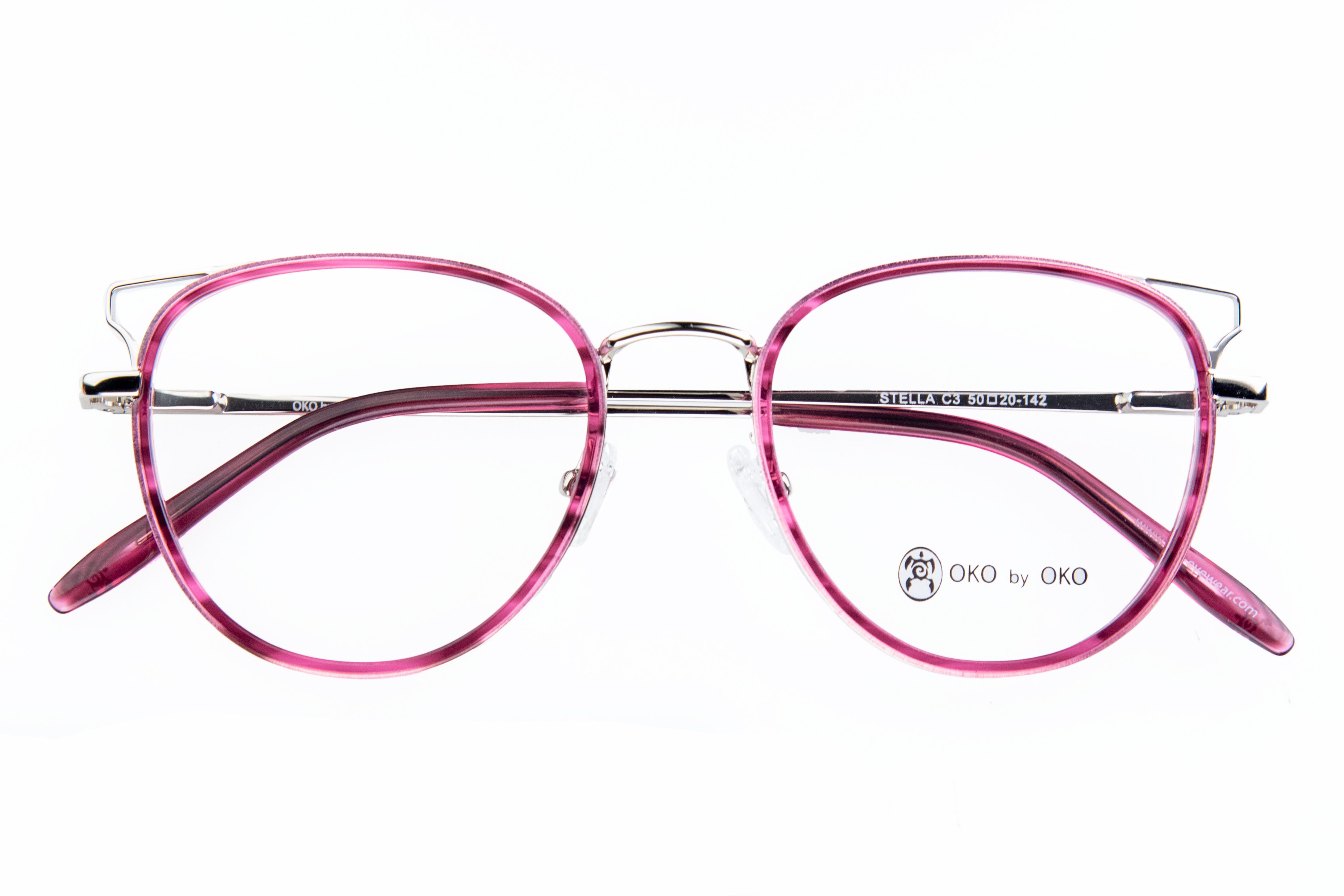 Nikita… for active women, for women of character #WOMANPOWER #GIRLPOWER in the ‘Qui Suis-je’ collection. Beautiful combination of steel and acetate structured by a feminine design and in tune with the times. We remember of course the eponymous film that started from the idea of creating a female character called Nikita – according to the song of the same name by Elton John. You remember? This is the story of a woman fighting for her own survival. A woman’s story. A survival story to better rebuild.

Stella… still in the ‘Qui Suis-je’ collection, generous, rounded shape and perfectly proportioned curves for this well balanced and well combined frame. It mixes metal and acetate with elegance and character. A silhouette and textures combined to create an unexpected style – neither futuristic nor vintage, but simply contemporary. We like: the two small cat ears suggested subtly on each side of the frame.

And there, we realize the obvious: everything is consciously and elegantly offbeat, as if the brand gave life to its ideas and its creations by thinking only of one thing: allowing the wearer to reveal oneself and to dare to display his or her personality. 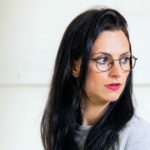 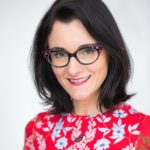 The Art of Eyewear Styling with Eva Davé