The optical branch is quite small in comparison to fashion, food, or sports, so I think it is amazing for an optical company like Morel, to receive a prestigious “Award for Excellence” in this years Communicator Awards.  This international award was granted in recognition of Morel’s 360° communication campaign, launched at Silmo 2018. 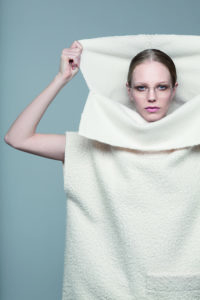 A successful change of image for Morel

The Communicator Awards have honored Morel for its new communication campaign, entirely designed and implemented in its own communication department. During Silmo 2018, the French brand completed a daring change of direction. Exit the sometimes somewhat redundant image of the Jura-based eyewear specialist: Morel is now a creative brand, dynamic, trendy, essential! This is global campaign, since Morel is rolling it out on an all-compassing scale on all media: videos, posters, web, social networks … But above all, global in terms of Morel’s strategy: to be the leading French brand worldwide.

More than 6000 participants around the world

This is the second time that Morel has been honored for its new communication campaign: the brand received the Communication Trophy earlier this year. Two key awards for Morel, about to turn 140 in 2020. 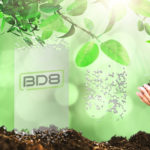 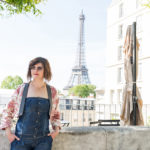