Look at Sophia, wearing this naughty, modern yet classic frame by Kitzbühel Eyewear. The shape reminds timelessly of the 60s pop scene, even more so with the trendy, mirrored lenses, which enjoy great popularity with young and old. Sophia chose the more sophisticated degrade lens though, matching better with her mysterious personality.

Kitzbühel eyewear is the combination from authentic tradition and international Lifestyle. Originality and fashion are reflected in the design of timeless basic shapes. Kitzbühel, the legend place in the alps, is no longer just famous for  wintersport and its international society, but also for great eyewear design. 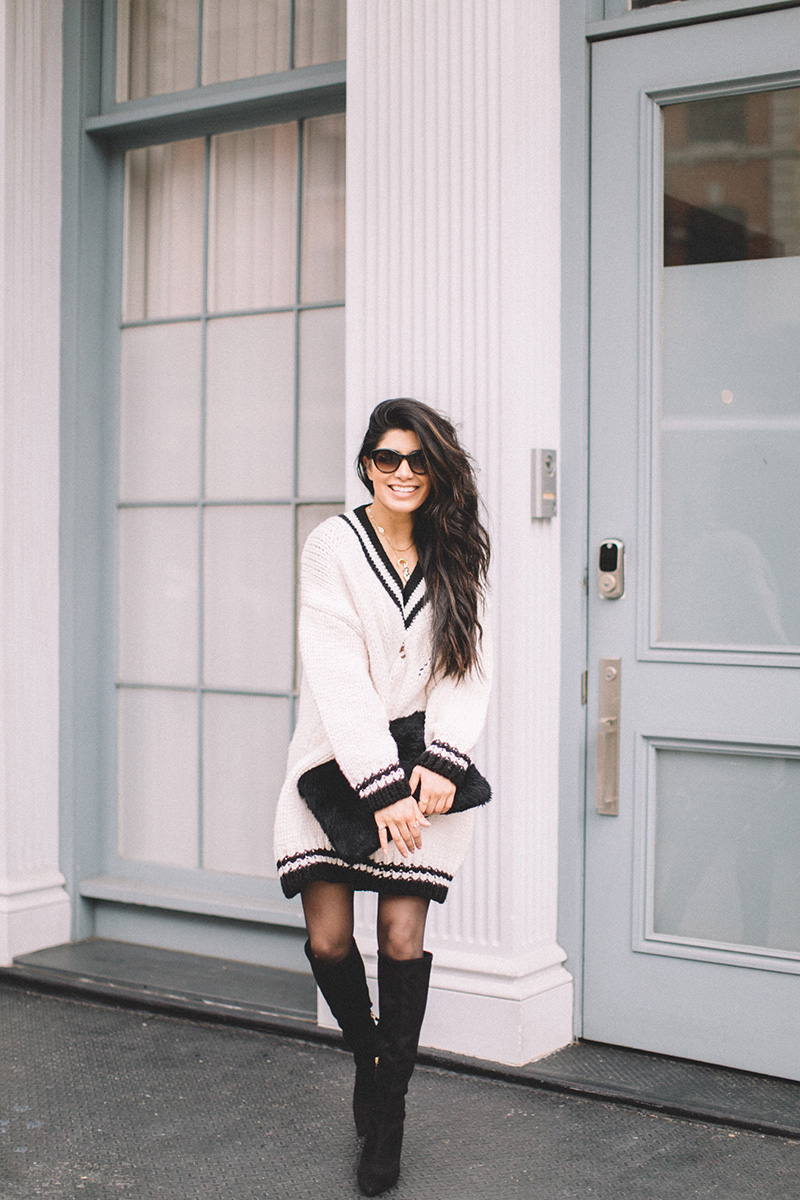 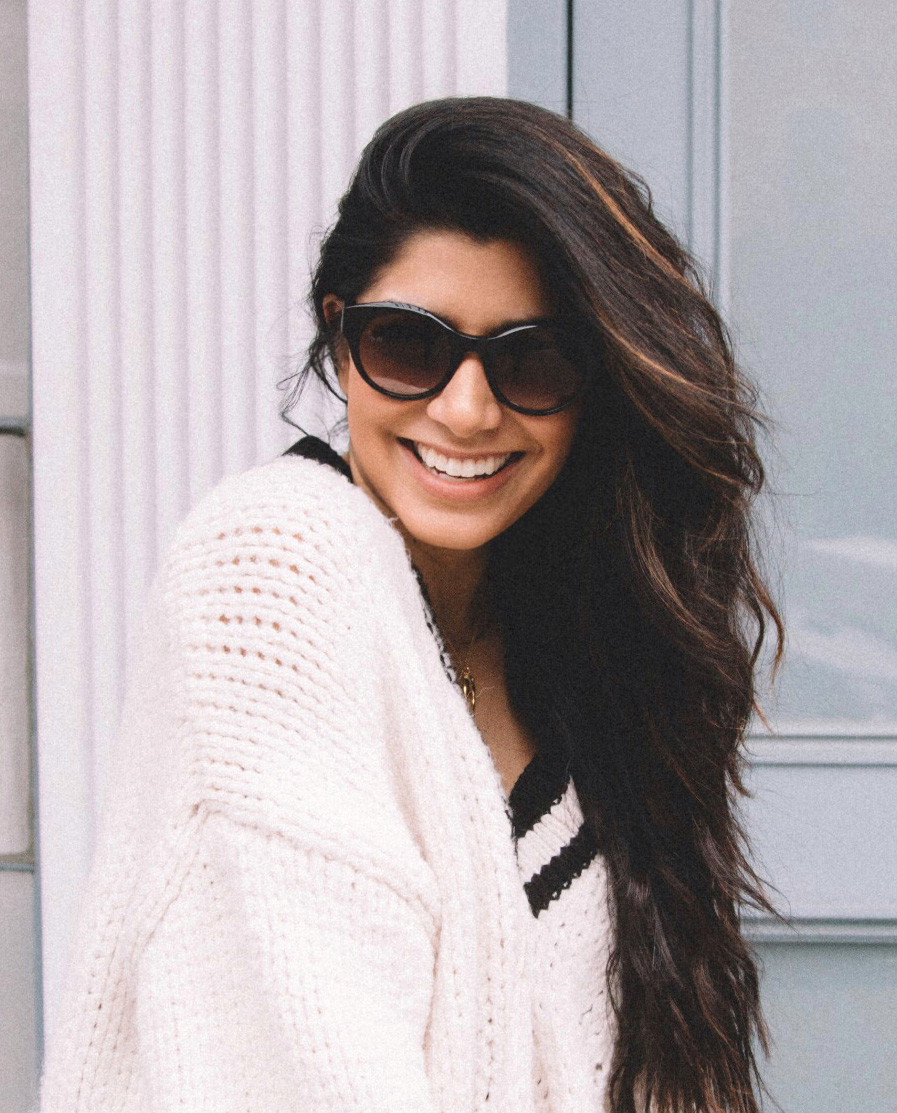 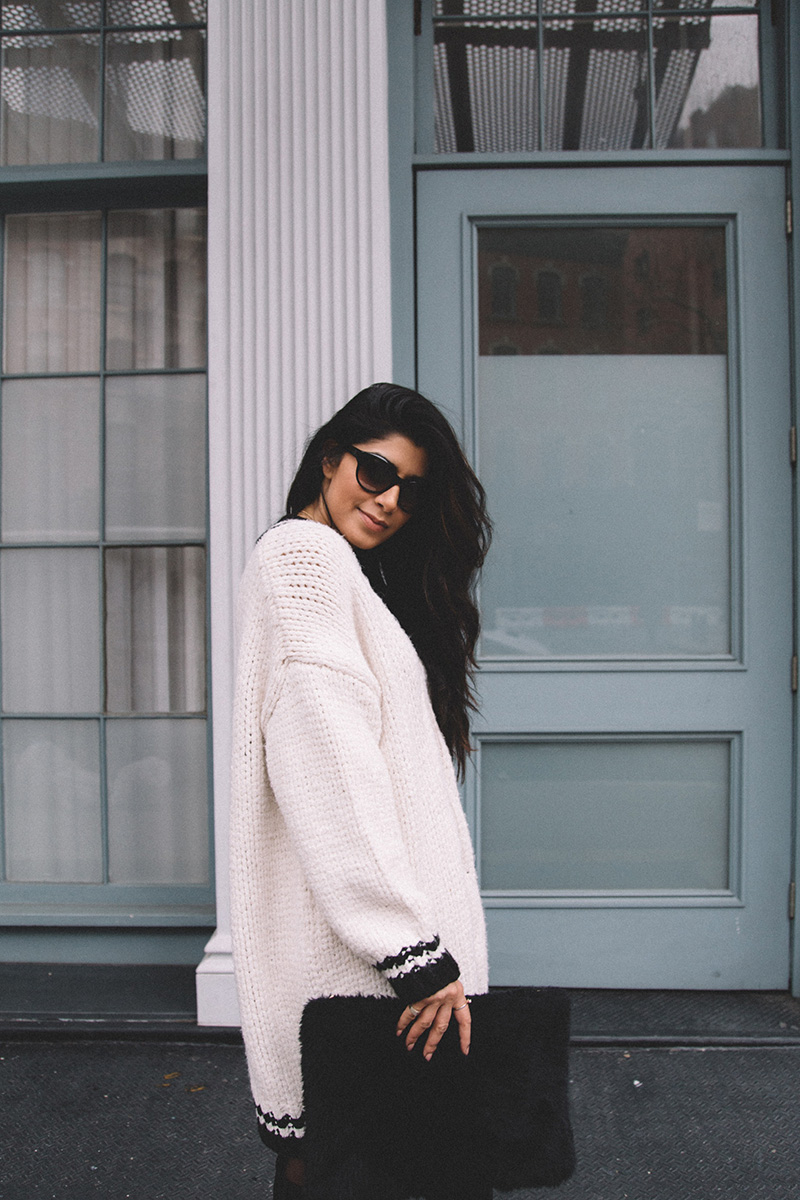 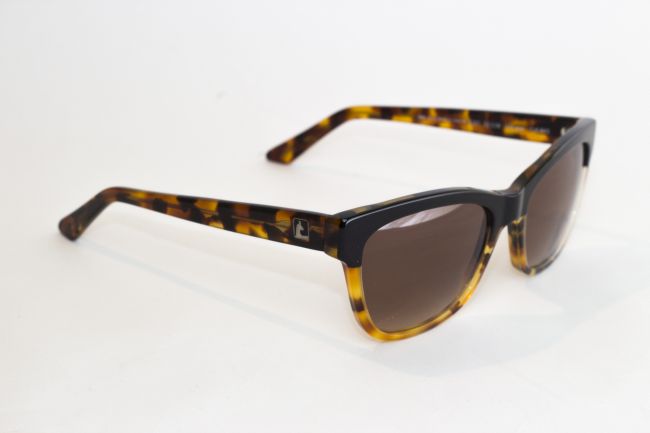 The brand stands for top quality as well as honesty, tradition and authenticity – that’s their guarantee and customers value. It starts with the choice of their logo. Their trademark, the Kitzbühel Eyewear gems, was created in the style of the “Erler Gams”. Franz Christoph Erler was born in Kitzbühel in 1829 and in his day was one of the most famous sculptors in Austria. His works include statues in the Votive Church, in St. Stephen’s Cathedral in Vienna and the Freedom Fighter Memorial at Kitzbühel Church Square. Many Kitzbühel rumours that Erler’s chamois served as a template for “the Walde-Gams”, the hallmark of Kitzbühel. 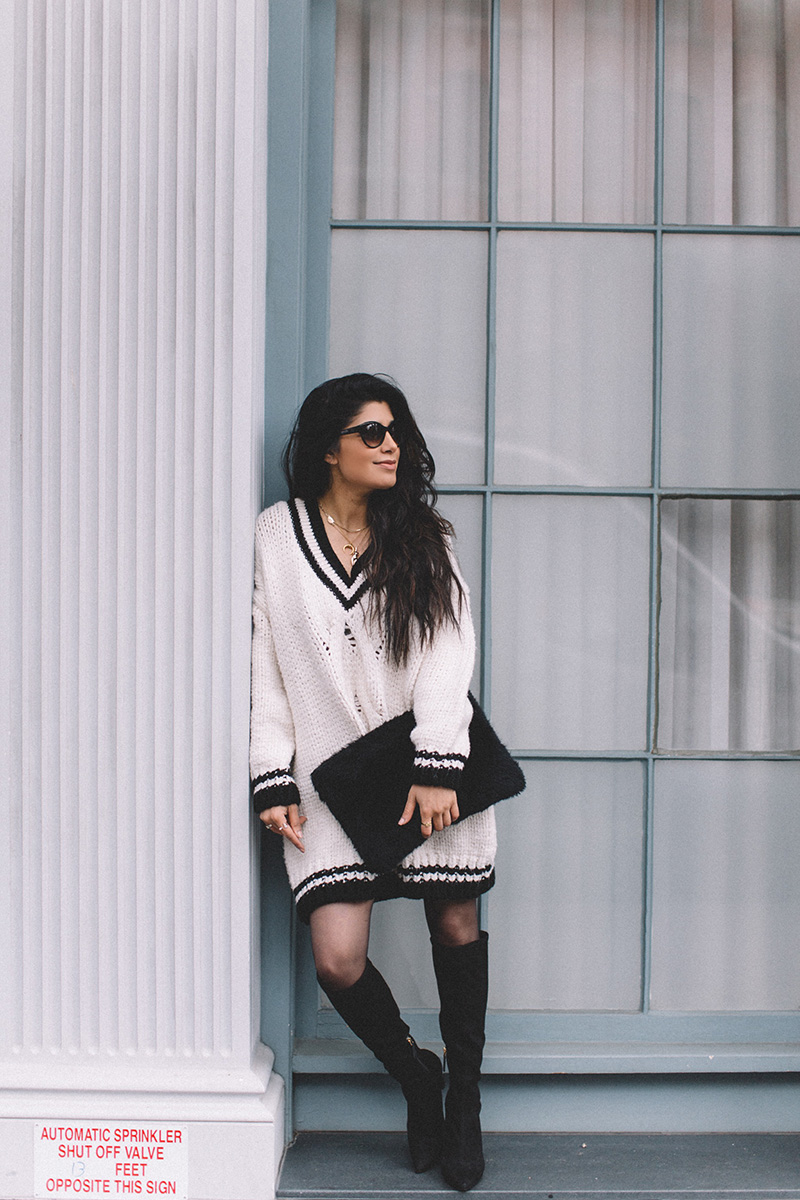 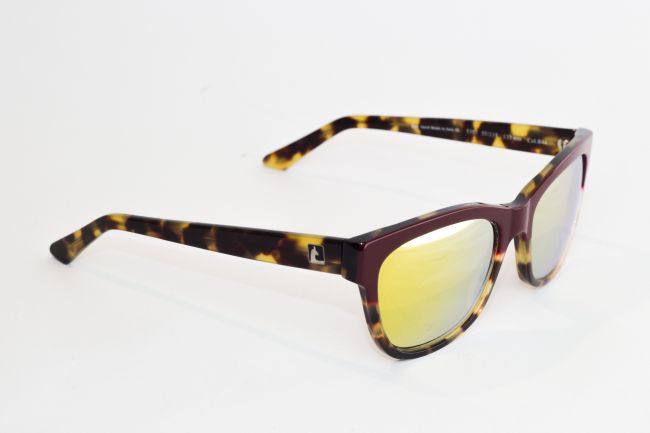 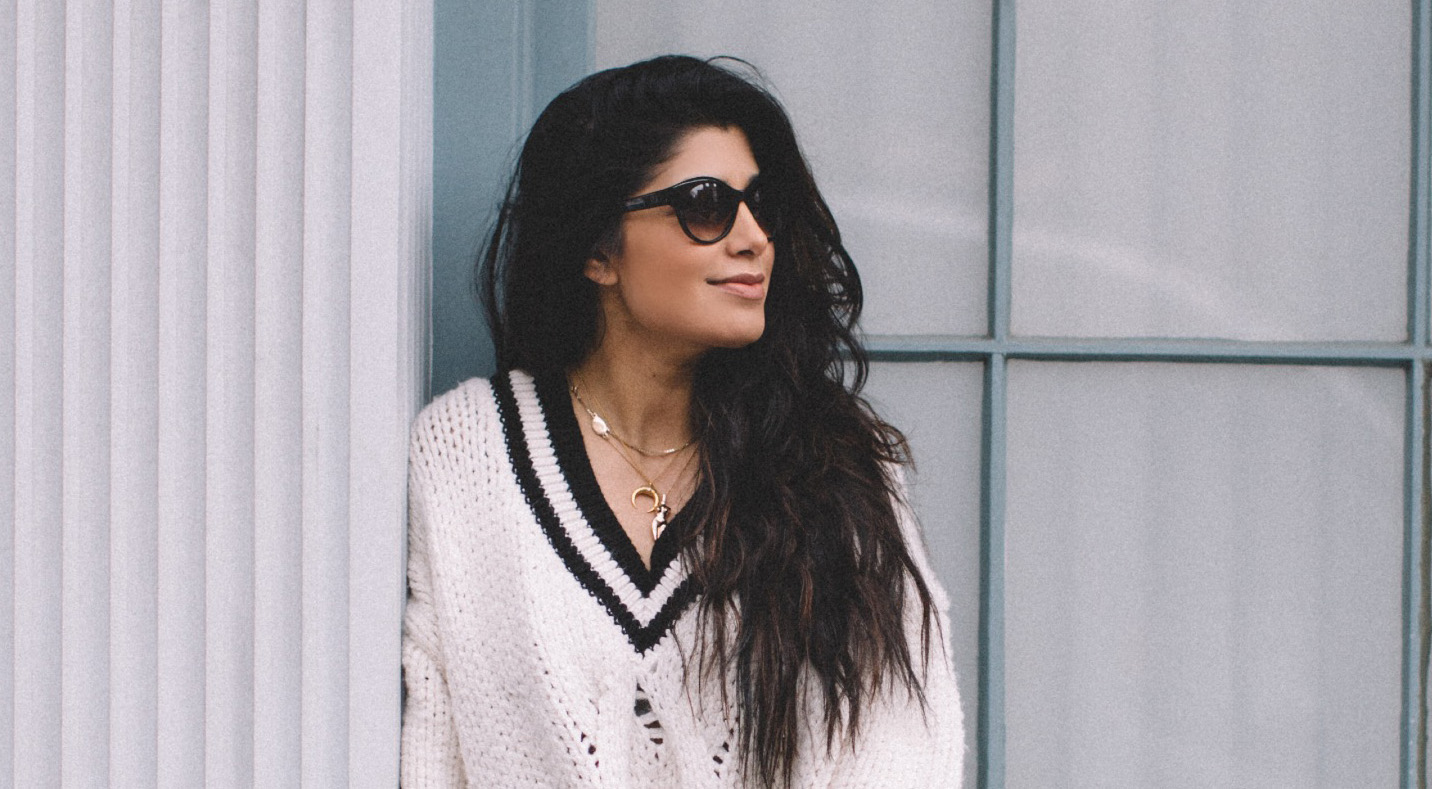 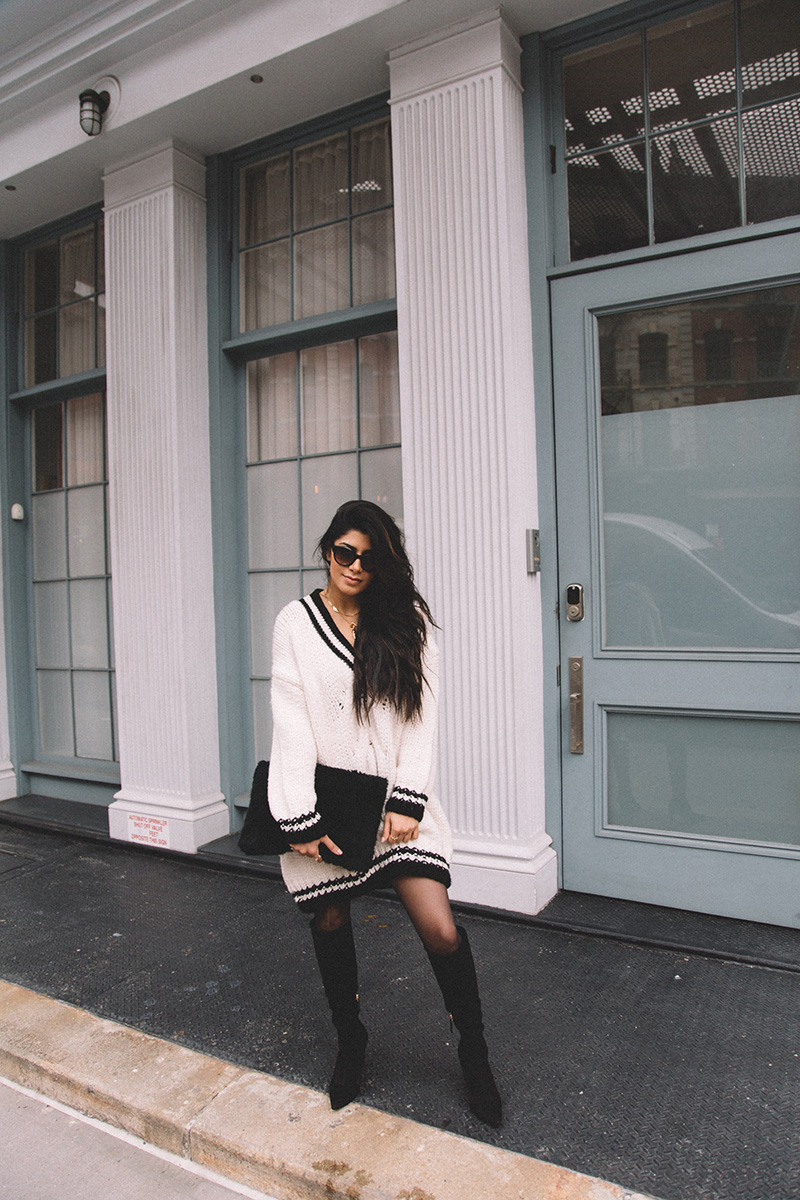 Whether sunglasses or optical glasses, their designer Andreas Allmoslechner casts a watchful eye on the highest quality. Not mass, but class distinguishes the own collection Kitzbühel Eyewear.

[perfectpullquote align=”full” bordertop=”false” cite=”Andreas Allmoslechner ” link=”” color=”” class=”” size=”16″]”In the beginning, the idea was to create a small but fine eyewear collection that reflects the true, the authenticity of Kitzbühel. Design and material should combine in the implementation in an incomparable way. And it may have been his destiny to meet this Italian eyewear manufacturer, who shares his vision of creating something special. The small company is located very close to the famous winter sports resort of Cortina d`Ampezzo, which, like Kitzbühel, belongs to the group <Best oft he Alps>. We have found the perfect partner to implement the concept according to our ideas, this mix of proven tradition and lived progress”.[/perfectpullquote]

In Kitzbühel, it is customary that the landmark of the city gives a brand that certain something. So Andreas Allmoslechner went on a search and chose the suitable logo for his own label Kitzbühel Eyewear. Kitzbühel Eyewear is based on the chamois of Franz Christoph Erler. The artist created 1909 the freedom fighter monument at the church square. He is especially proud of this symbol, which adorns every eyewear in his range:

“Due to the original logo, we attach great importance to the identification with the products and the history of Kitzbühel. The chamfers on the eyeglass frame characterize each of our eyewear as original. “Andreas Allmoslechner places the greatest emphasis on the origin of his exclusive goods: 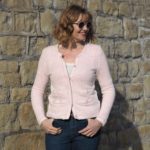 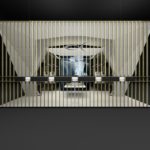