During CPH Specs in Berlin, we did a shooting with the infamous Sarah Settgast in a rundown industrial neighborhood, wearing this beautiful model Elorn by Naoned. Its smart use of custom designed acetate, gives the frame the appearance to be several shapes in one, following the latest “frame in a frame” trend. A perfect frame for Sarah to express her identity and style. 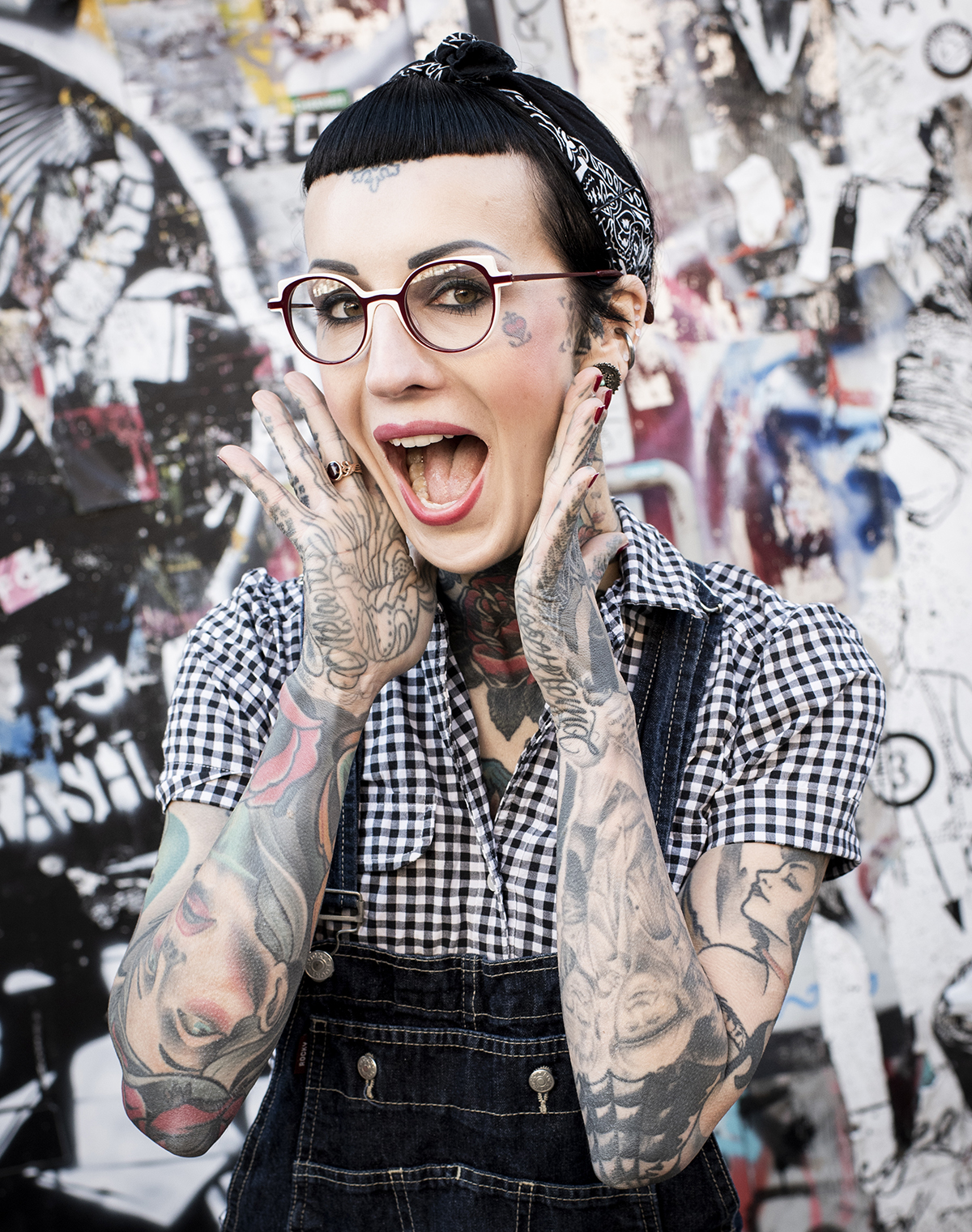 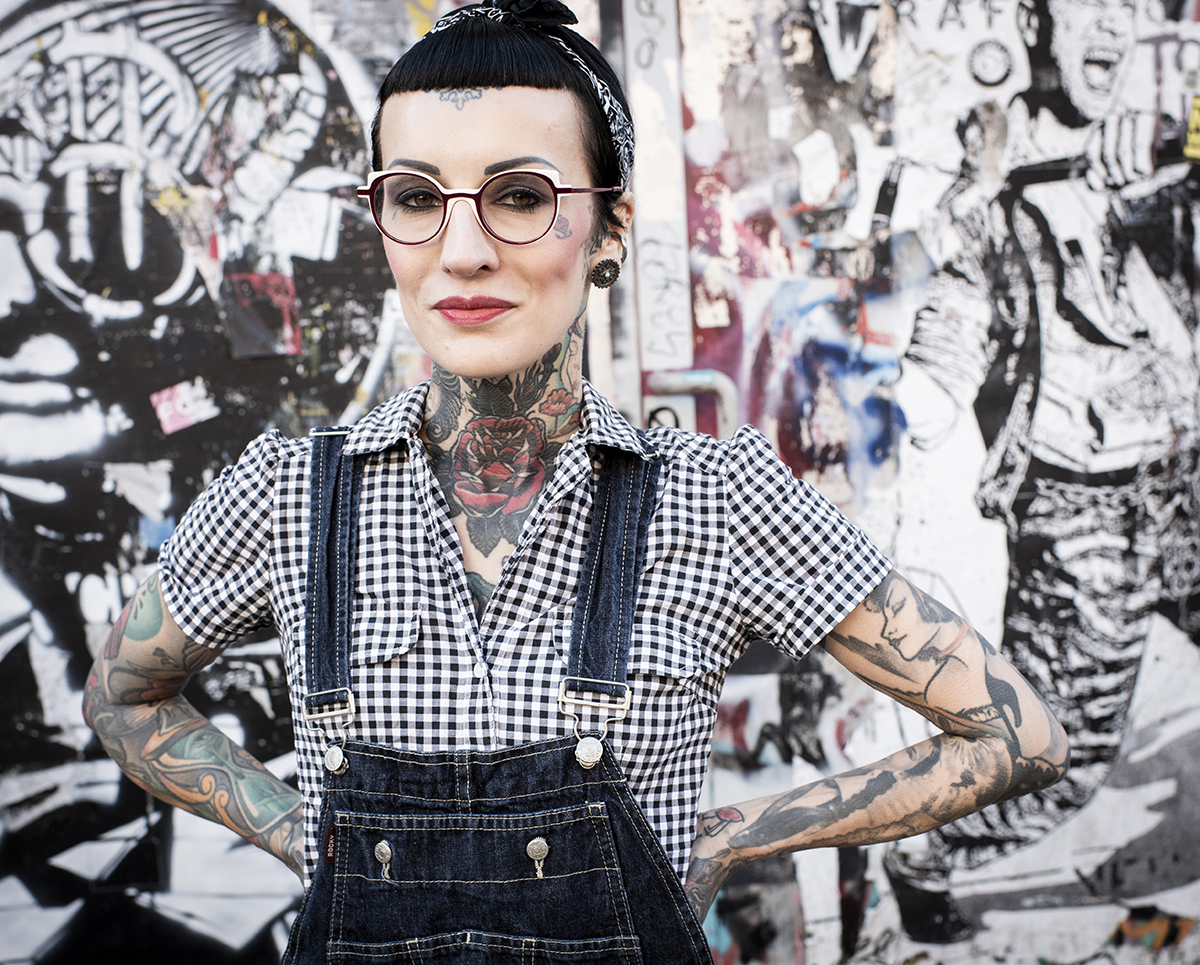 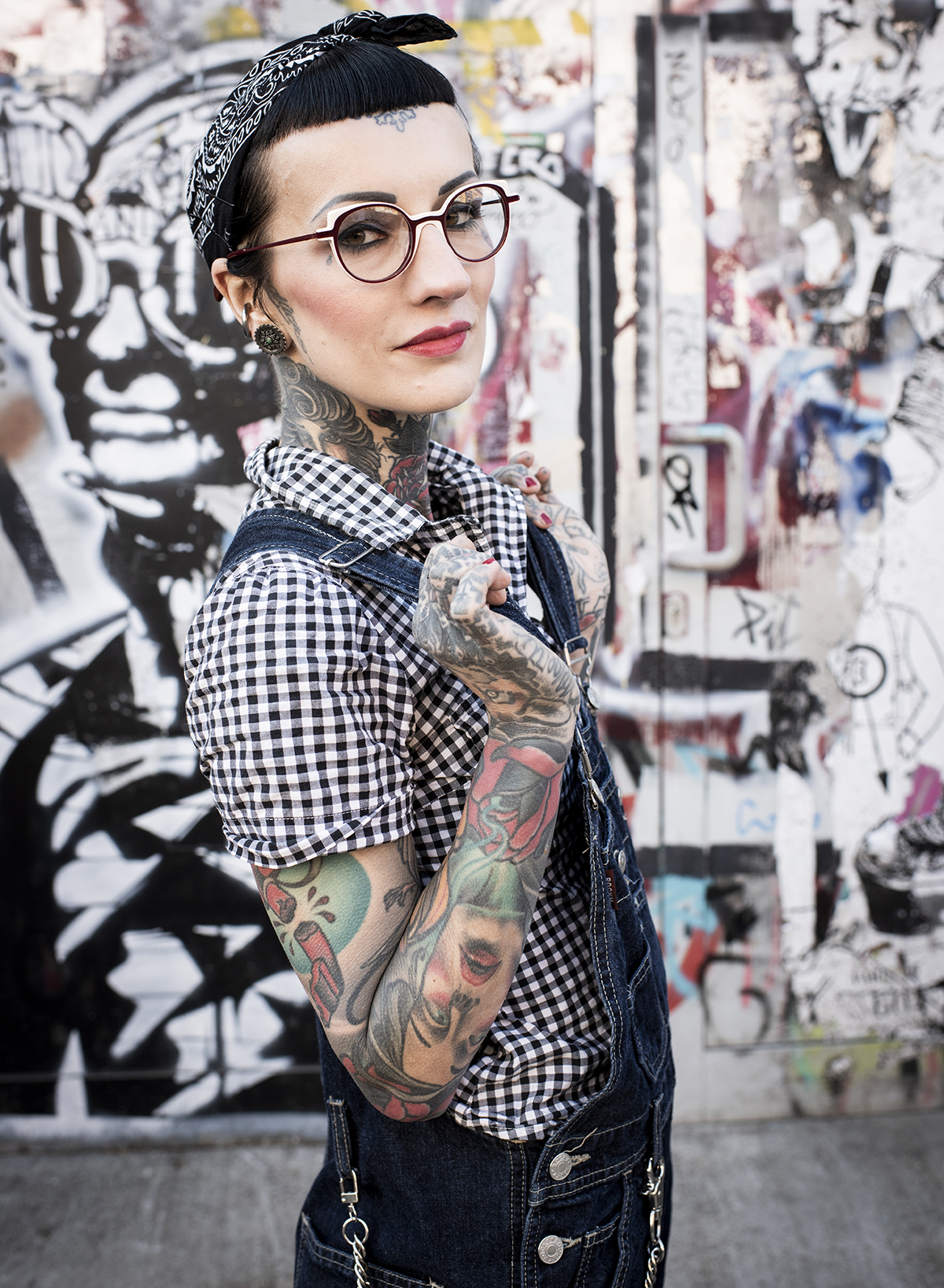 Naoned’s (Nantes in Breton) founder “Jean-Philippe Douis” knew the creative path he wanted to take. Being a passionate eyewear designer, he chose to dream about his frame designs before actually drawing and handcrafting them on the soil of Nantes, his land of inspiration. And he secretly added a little but of his own JP personality in each of his models. 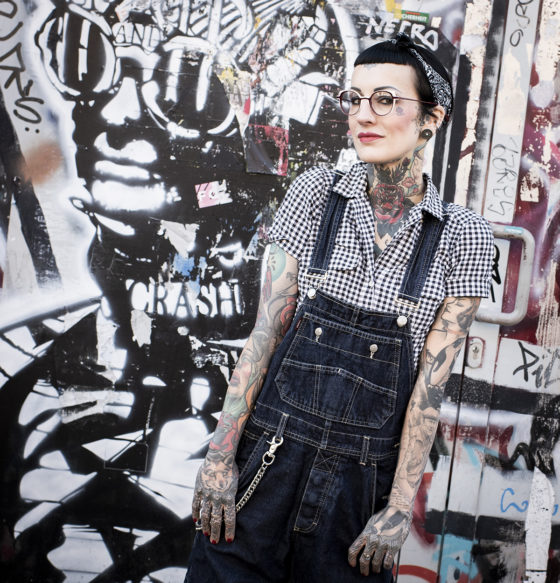 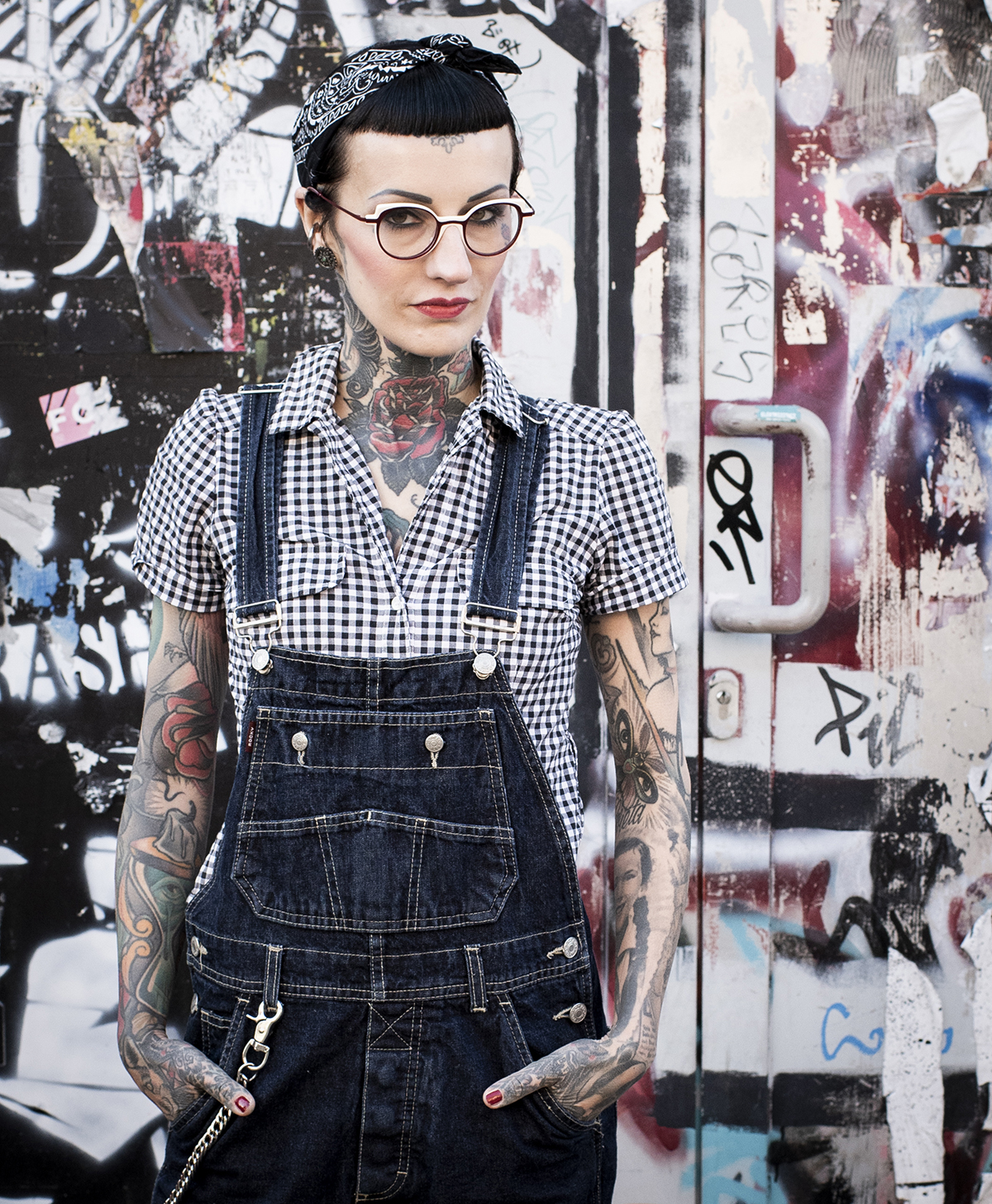 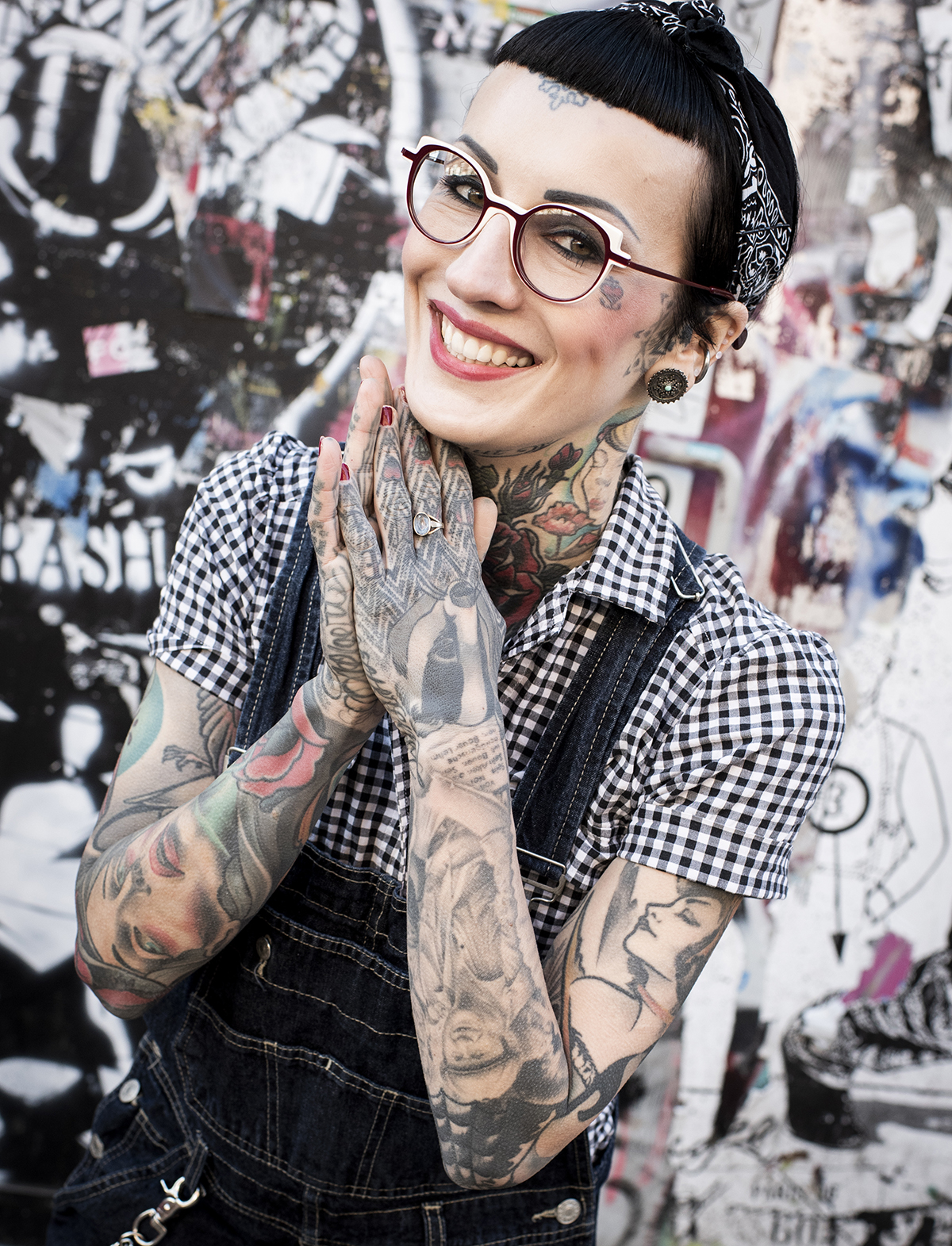 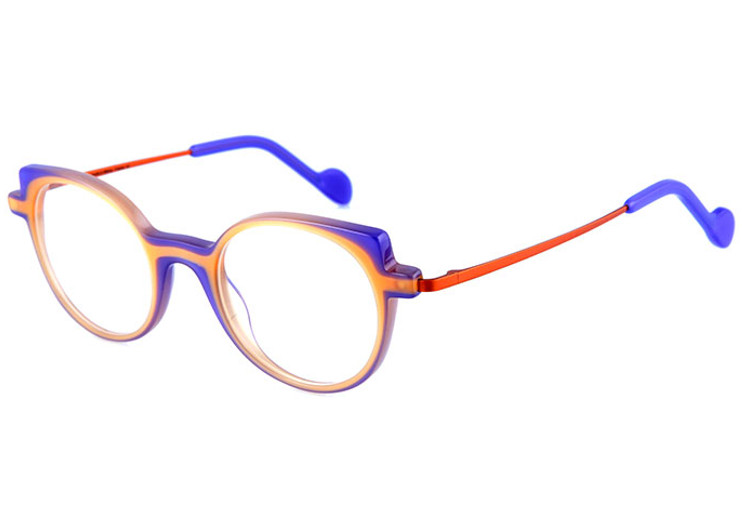 Singular in the soul without being eccentric, Naoned frames are designed to reveal those who wear them. Not just slaves of fashion: but those who listen to their desires and want to express their style. Acetate and metal in bright colors, harmonious chromatic harmonies, lines blending classicism and modernity … Naoned has the attention to detail and the taste of work well done.

Offering a refined collection, the Breton house is proud to anchor its achievements in an identity aesthetic but timeless. Rich in the human closeness she has with the followers of authentic objects, Naoned shapes her glasses with love. An added value that makes all the salt of this brand that will seduce the most demanding.

Are you ready for Eyewear Week? 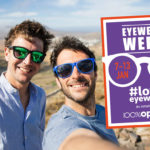 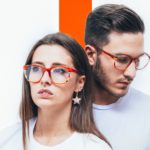