Dreaming away, watching the Manhattan skyline, Sophia is feeling very free and very feminine, wearing these “Jimi” frames by Selima Optique.
Inspired by the free-spirited music and the “peace and love vibe” of the 1960’s, these Jimi frames are a square version of their popular model “Janis” and both come in the same 3 colorways. Here, Sophia is wearing the Red/White/Navy – with navy, red and white enamel frames. 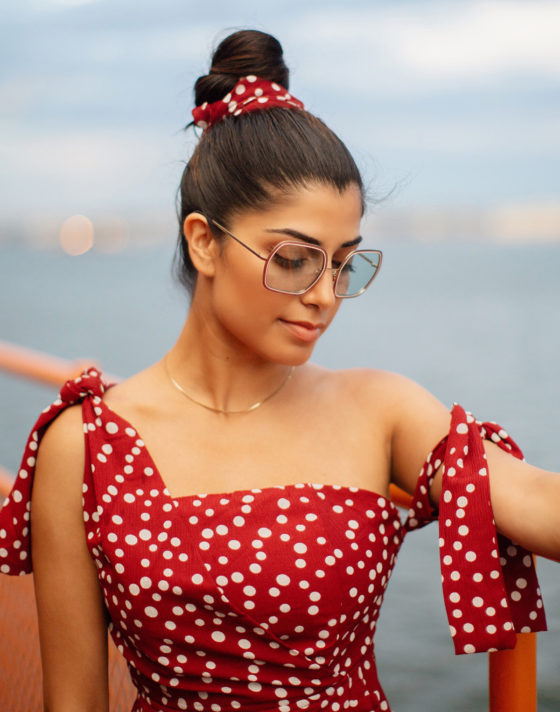 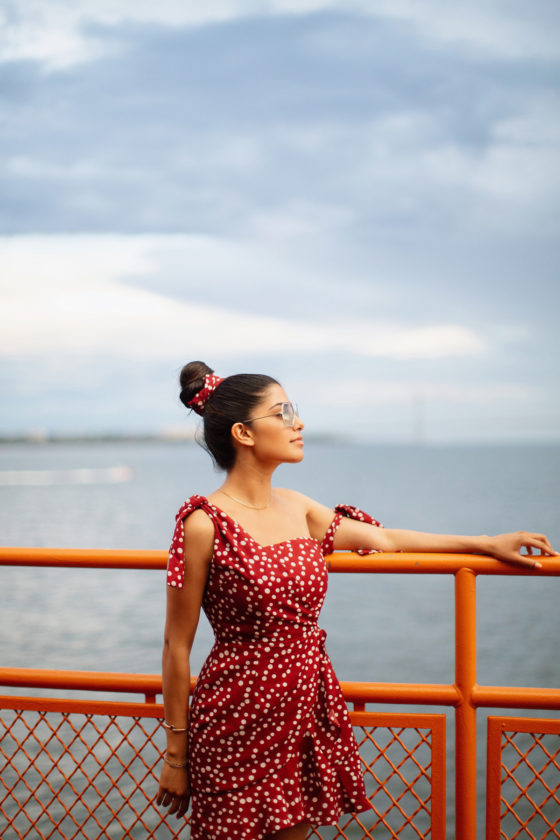 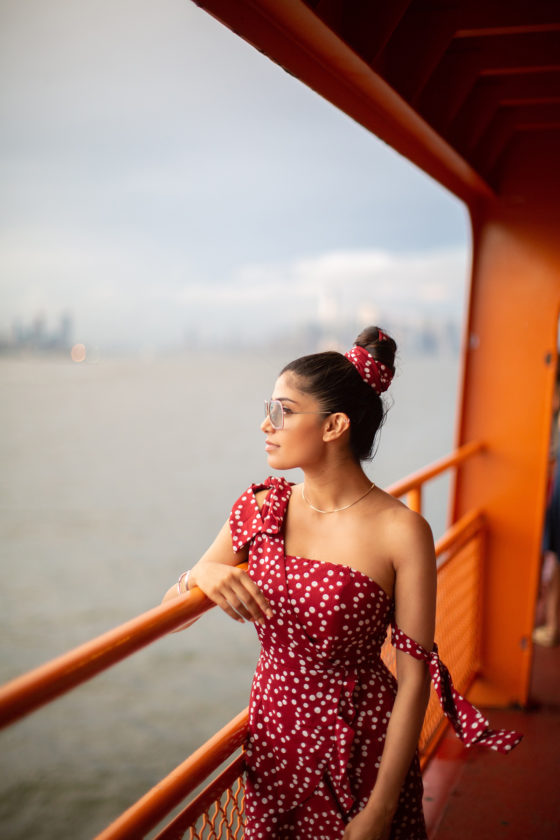 They are also available in Baby Blue – with mint green, light blue, and pink enamel frames and Red/Navy – with red, navy and green enamel frames. 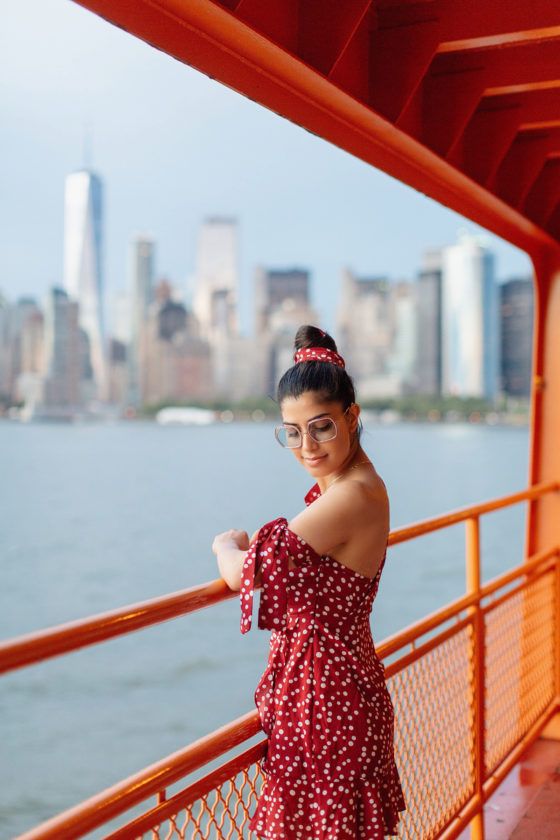 While visiting Paris for Silmo, i happen to stumble onto her beautiful Parisian boutique by chance, unfortunately it was closed, but still I felt like a kid in a candy store, trying to see through the windows. 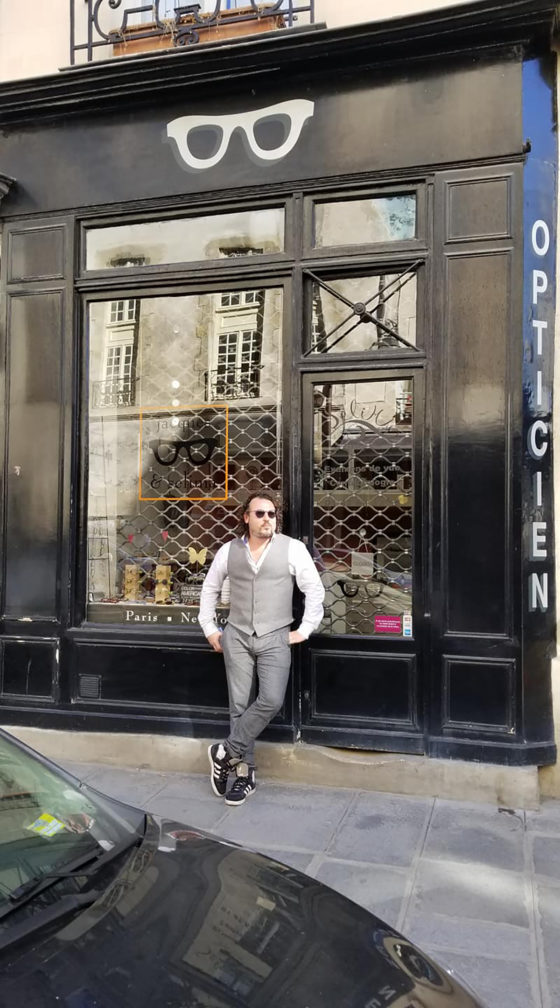 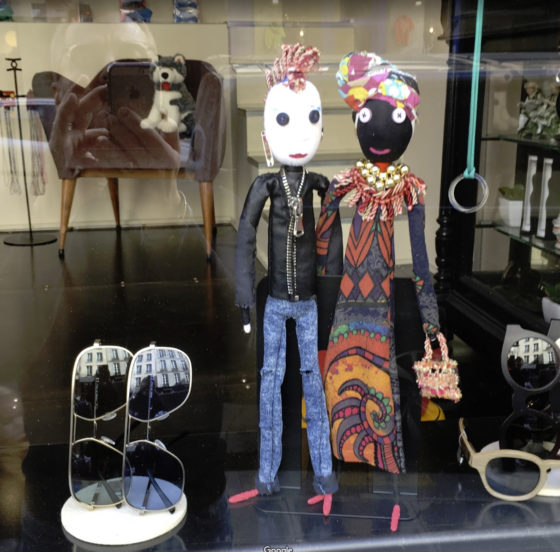 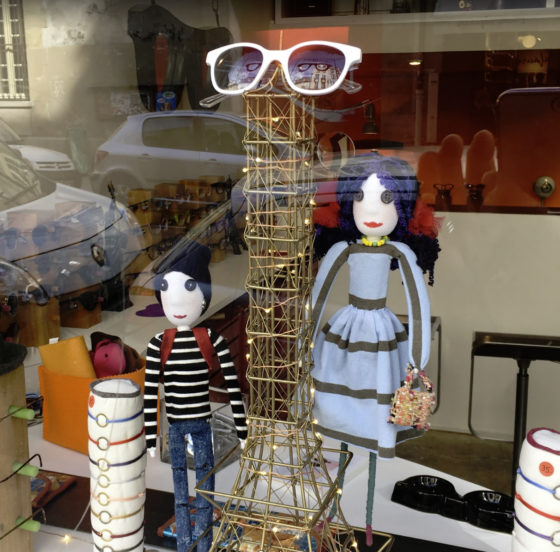 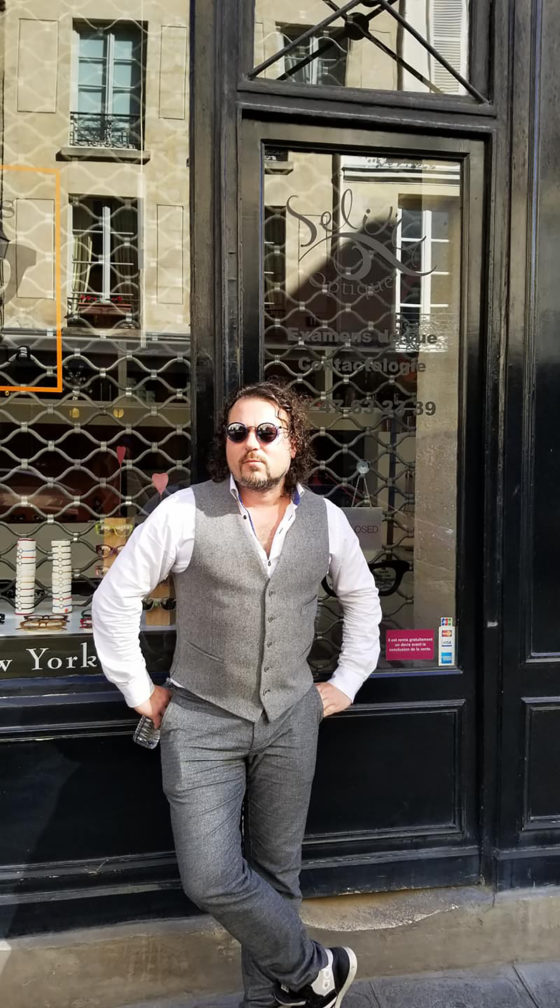 About the Selima Optique:

Selima is an opticienne/lunetiere, both a licensed optician and an optometrist, who studied and honed her craft in Paris. She began her career with Royal Optique, a company whose early focus on custom designed frames was the epitome of European luxury eyewear. Her ambition and love for eyewear aesthetics took her to New York City to manage the Alain Mikli boutique. When faced with the opportunity to move to Tokyo for the brand, her fate was sealed.

She drew inspiration from the raw energy of New York and couldn’t imagine living anywhere else! With the confluence of passion, expertise, and inspiration, she created her own luxury brand — a fusion of that French sensibility and the creativity that’s uniquely New York. Selima shares her joys and her dreams with her husband, two children, two cats, and four dogs in SoHo. 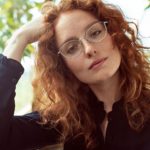 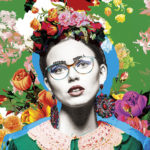