The story of Woody goes back several decades. It actually starts around 1814 where woody grew up in the garden of an old farmhouse located in a small village near Barcelona of the legendary family called Masferrer, surrounded by his siblings and relatives. His life wasn’t easy, boredom and routine were a part of his existence. Some summers were hot and dry and the winters were extremely cold, but there he was, always standing tall. Woody witnessed a lot of progress: the railroad, electricity, the telephone, cars and many other discoveries that changed the course of history. 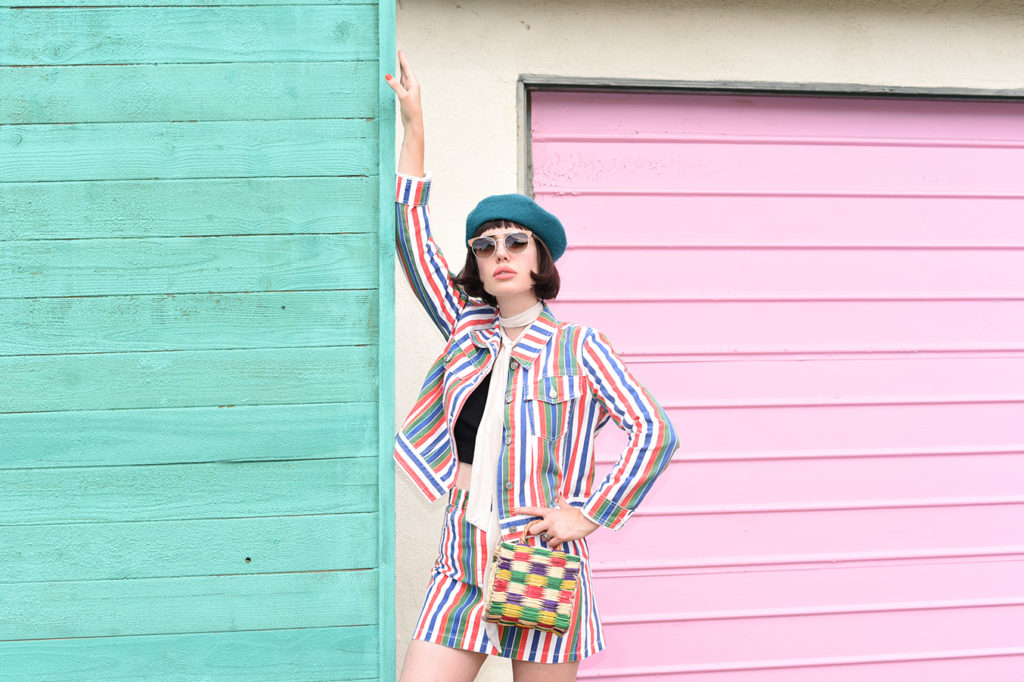 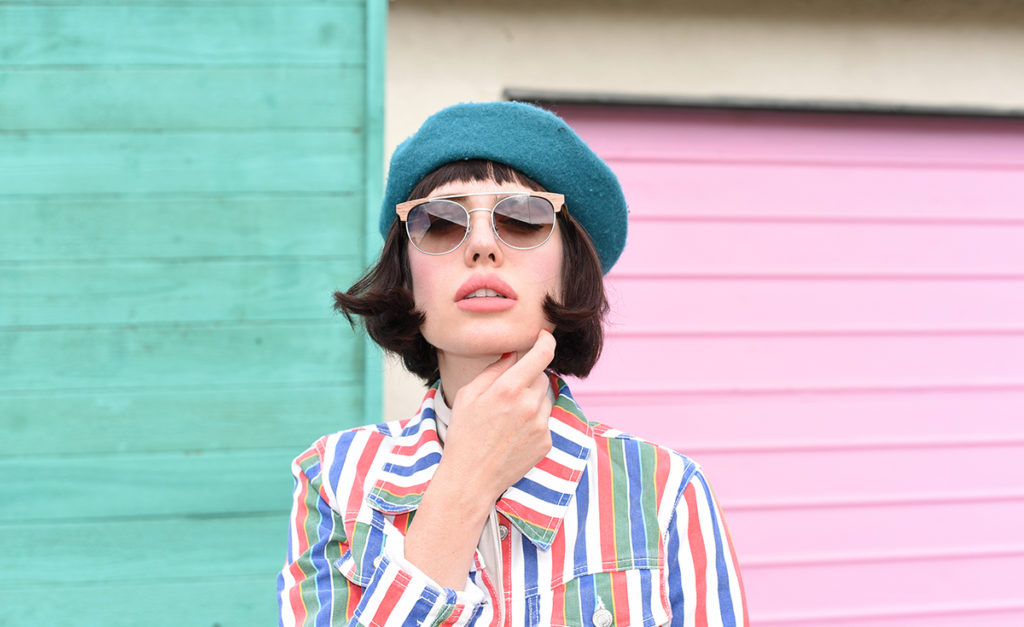 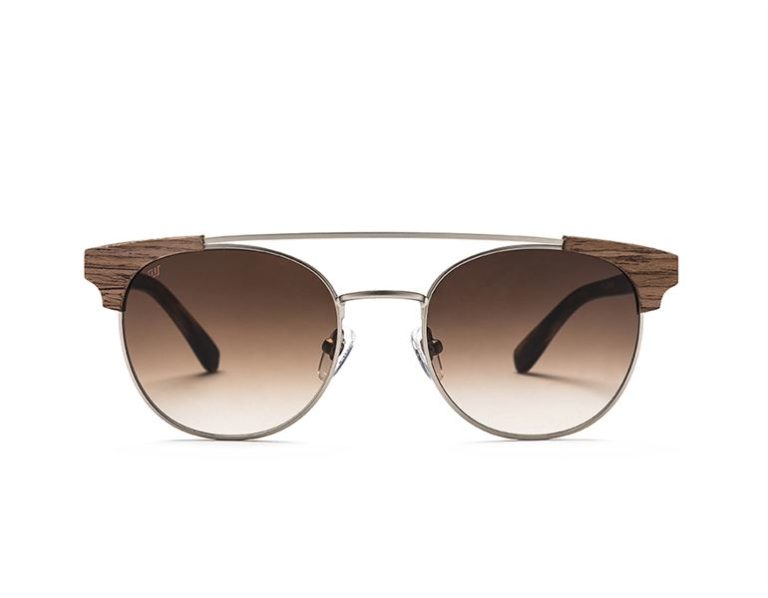 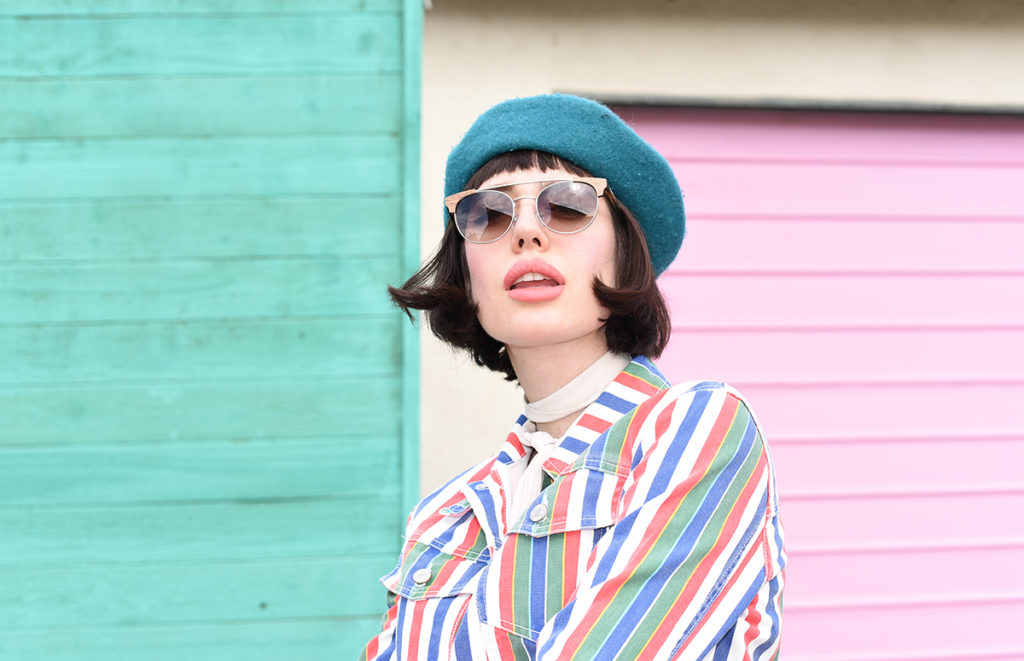 The years passed slowly until one day, suddenly, without realizing it, Woody’s life had changed. On a cloudy day there was a dark storm approaching over the horizon. Suddenly, he was struck by lightning, piercing through him all the way to his roots. Woody collapsed. The thunder was frightening… the rain began to fall gently… Woody thought that his life was over forever… 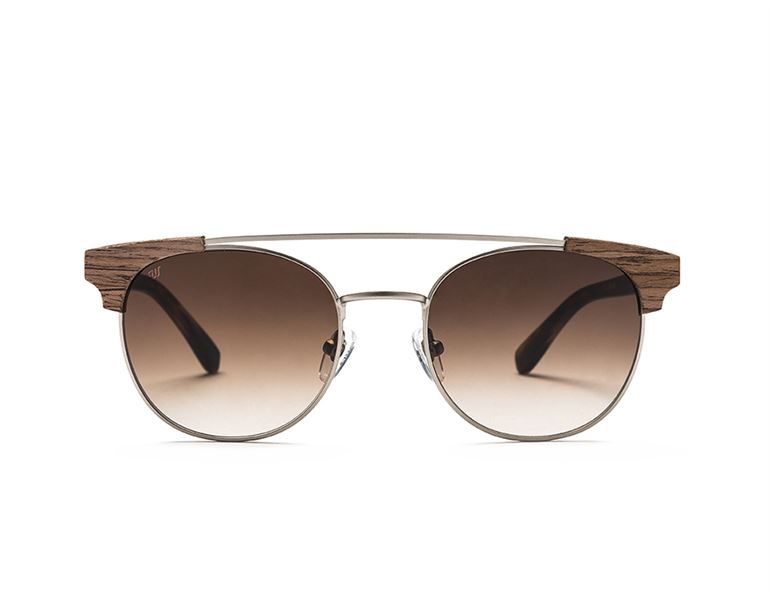 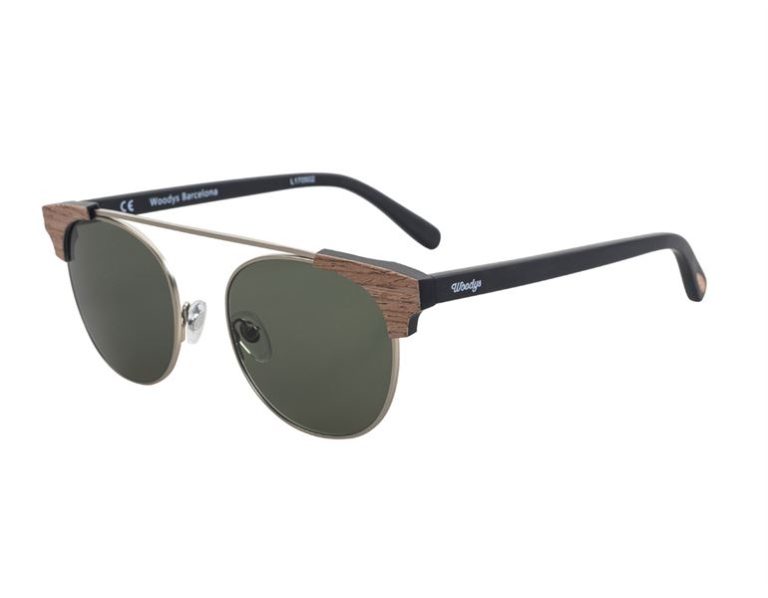 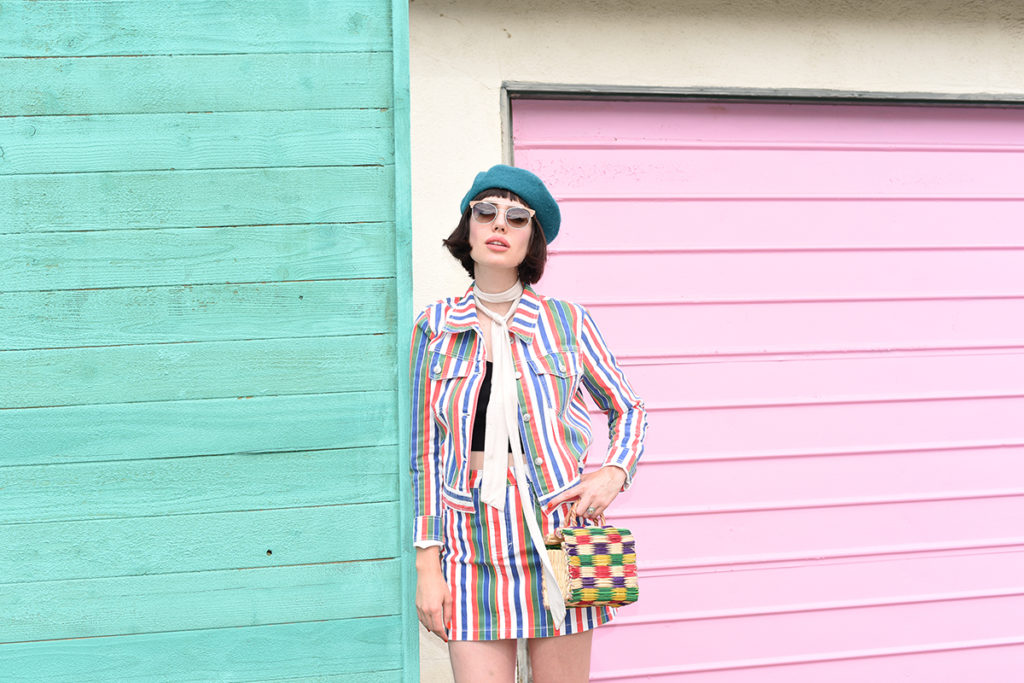 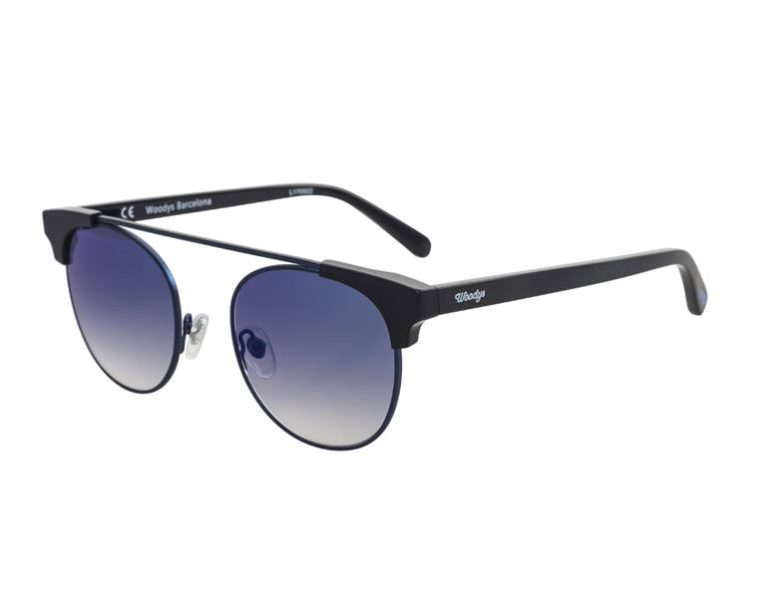 But that wasn’t the case. Now he sees the world from different eyes. In fact, Woody has been travelling non-stop all around the world, from the busy streets of New York to the breathtaking mountains in New Zealand, all the way to the warm beaches of Brazil. Woody feels different, original and elegant, people admire his looks as never before. Especially with this cool metal frame with double bridge and acetate eyebrows inlayed with Tabú wood on the beautiful nose of Amy Roiland. Woodys Barcelona continues to make beautiful wooden frames, but also has a great collection of metal and acetate sunglasses and optical frames. 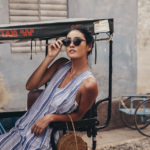 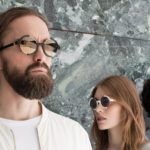