It was much-awaited, albeit with cautious excitement. But when`it finally happened, it surpassed all expectations: SILMO PARIS welcomed cheerful professionals who were thrilled to gather, converse, do business, show and share in the incredible energy of the optical and eyewear industry.

After long months in virtual mode, the professionals indeed affirmed the necessity of seeing each other again at a trade fair, a not-to-be-missed crossroads for innovation and creativity, expertise and knowledge, discovery and discussion. In a reduced format featuring a bright setting of stimulating yellow and futuristic orange, SILMO PARIS assembled all the elements that make it attractive and unique: its five-star reception, the SILMO d’OR awards, SILMO NEXT, TRENDS by SILMO, SILMO TV, and more. 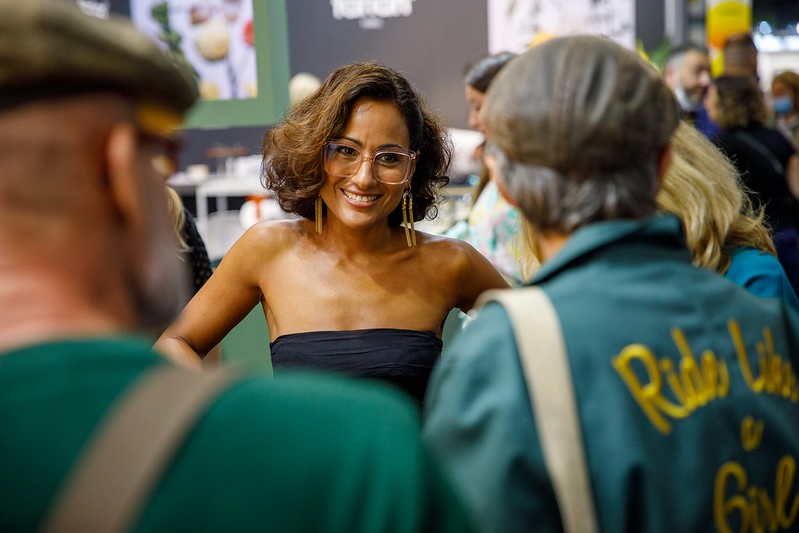 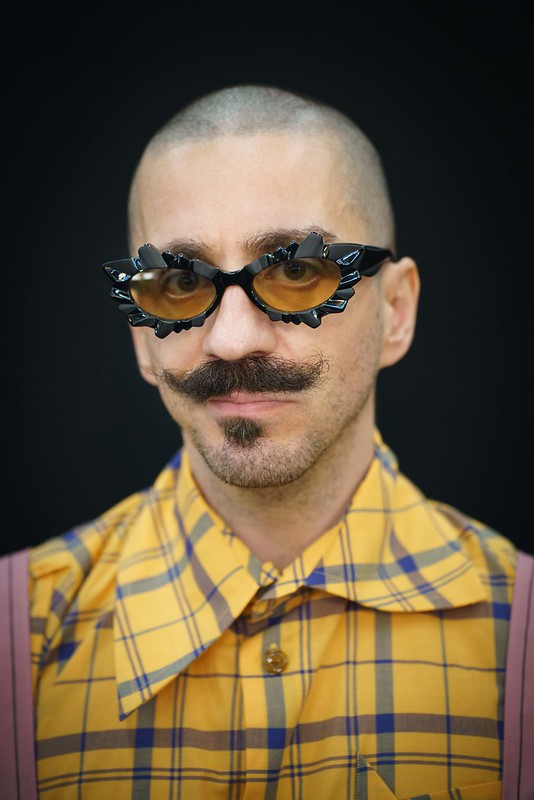 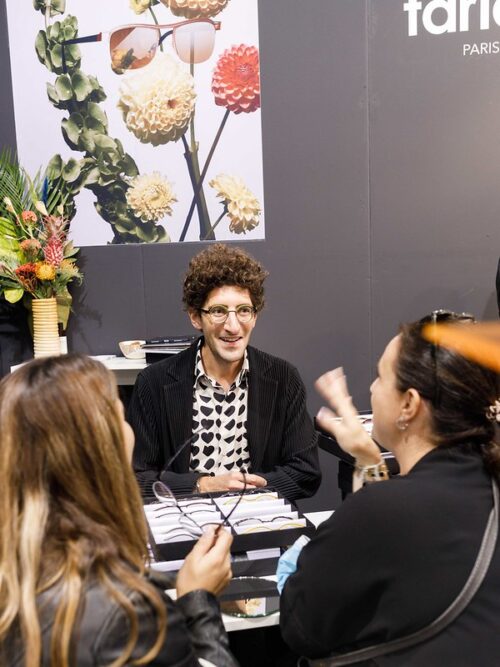 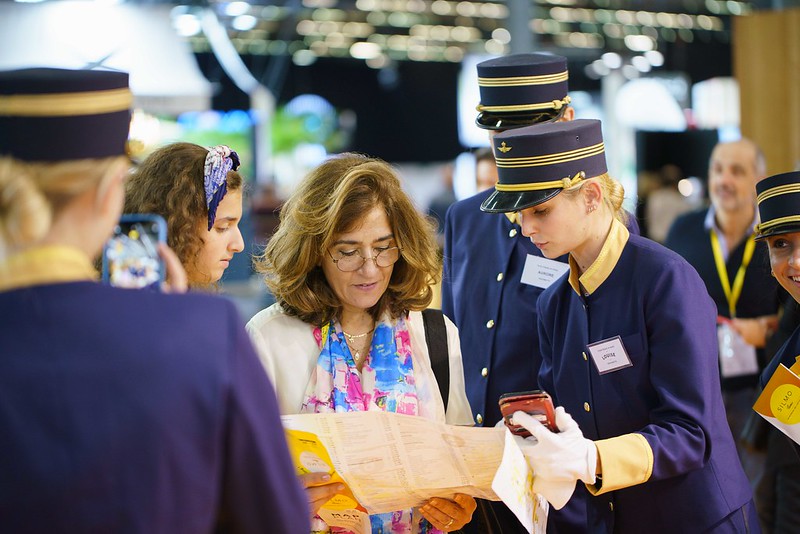 500 exhibitors were present, principally of European origin, since the usual Asian representatives (from China, Japan and Hong Kong) were prevented from travelling. Nearly 19,000 visitors – 63% French and 37% foreign – headed for Paris-Nord Villepinte to immerse themselves once again in the festive and yet very business-like atmosphere of this trade fair.

While SILMO NEXT – the marketplace of the future – unveiled the latest frames trends and addressed concrete futurology themes (CSR, new materials, responsible production, connected glasses, and so on), the SILMO d’OR awards promoted the best in creation and innovation.

These are the winners of the 2021 Silmo d’Or Awards: 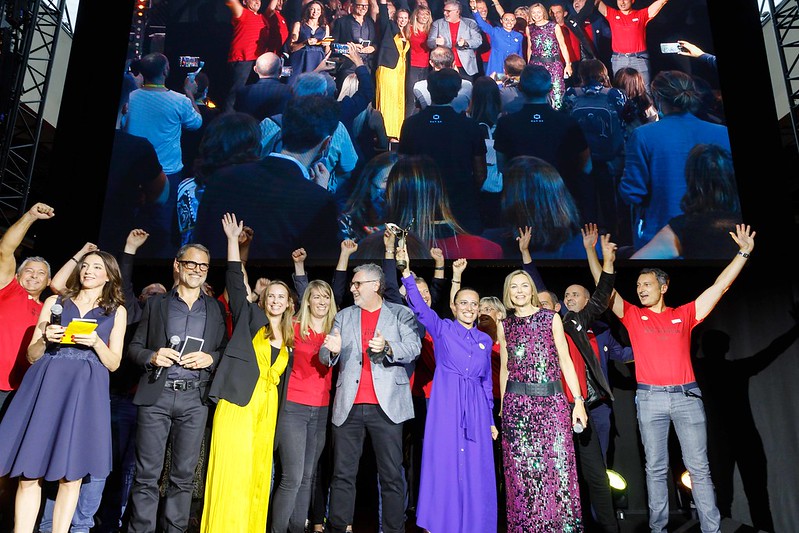 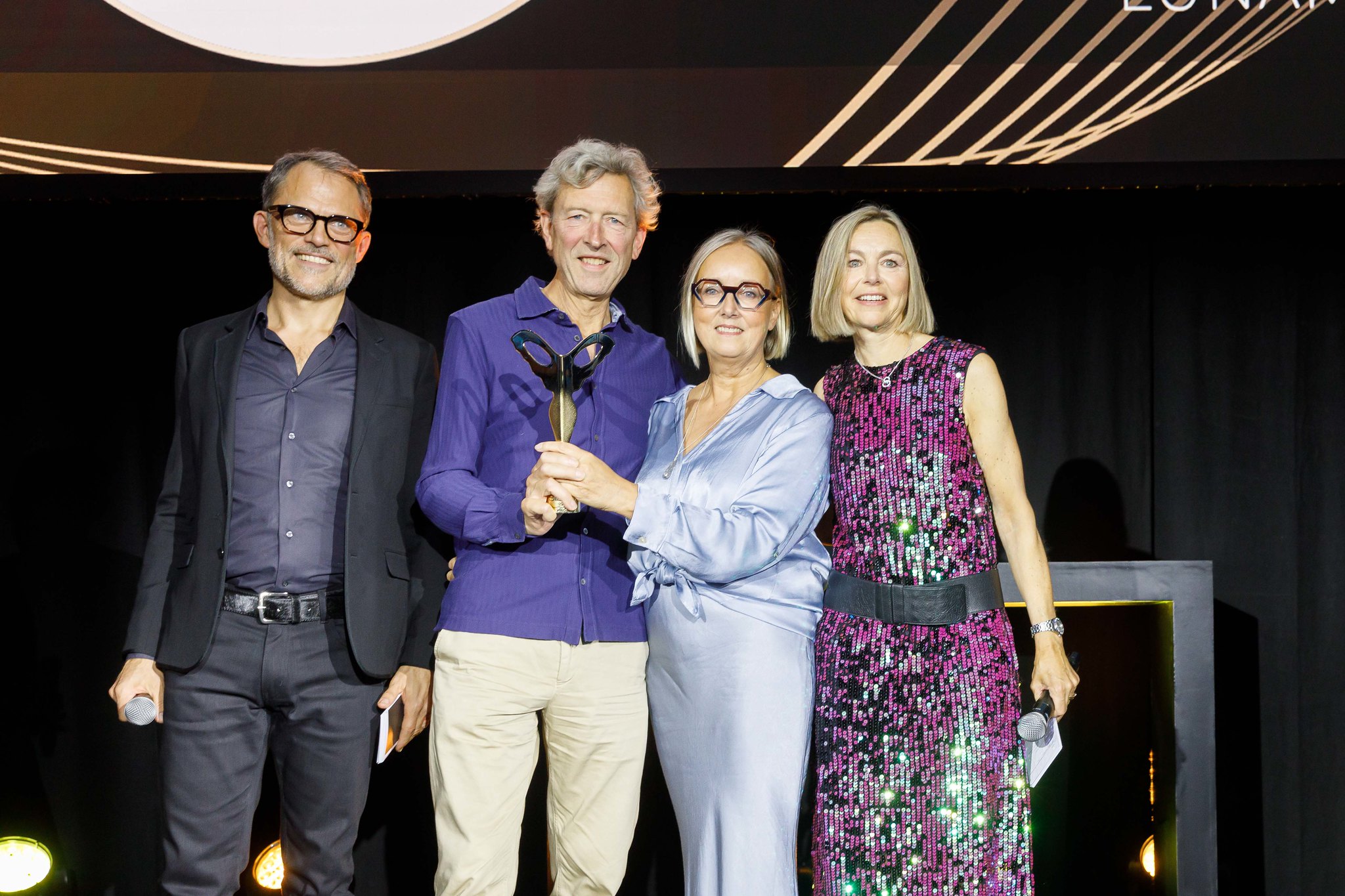 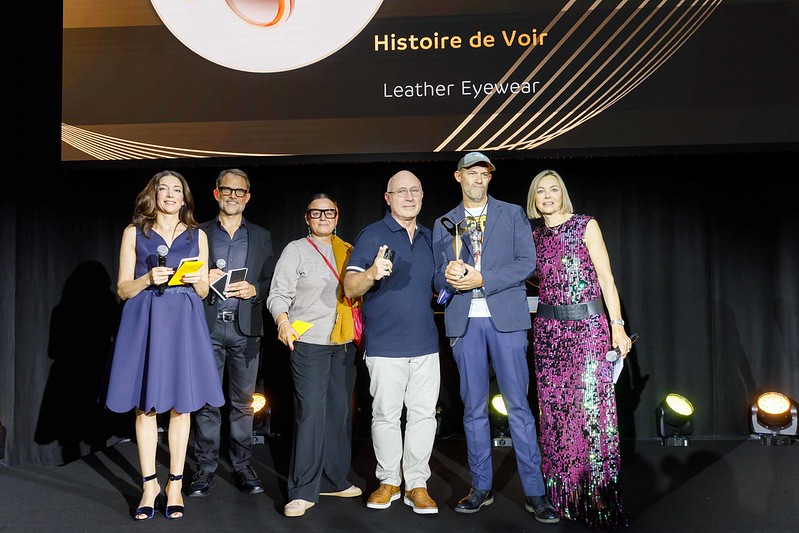 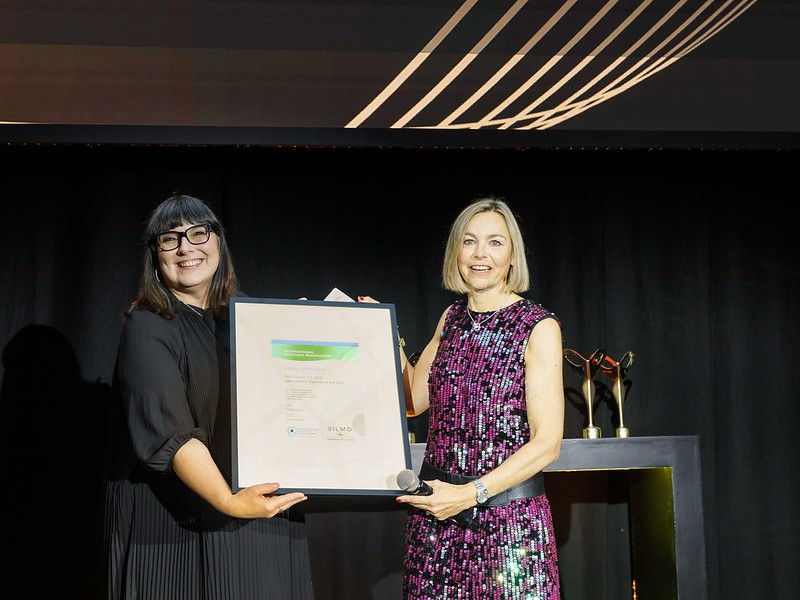 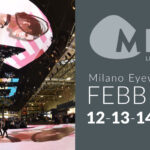 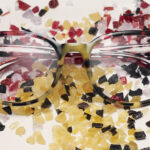