Who doesn’t love it when a new frame line comes your area! Catch London is making a splash in the U.S. and it’s entirely new to the Pacific Northwest. I was quite excited to be able to view the entire collection thanks to the new rep (@gypsyeyegal) in my area. As I was looking at all of the pieces I noticed that so many were great and that they would sell well.

The line is designed by Tom Davies and each Catch London frame is handmade in west London. The dedicated factory space is 20 minutes from the heart of the city which is why each frame has been named after an iconic street.

The women’s collection had a variety of styles and the one thing that I loved about each one: the gorgeous colors. 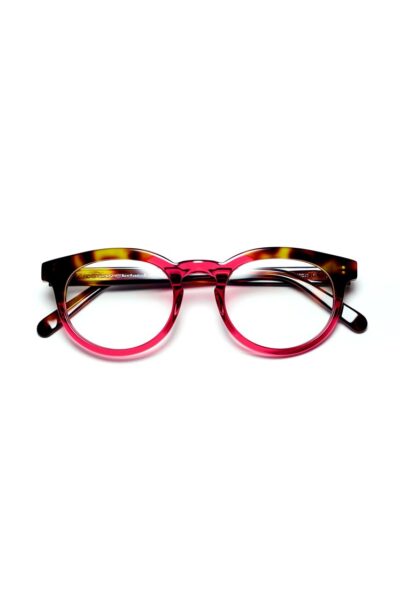 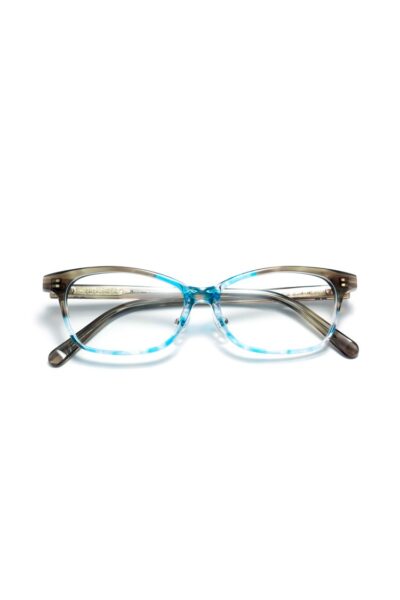 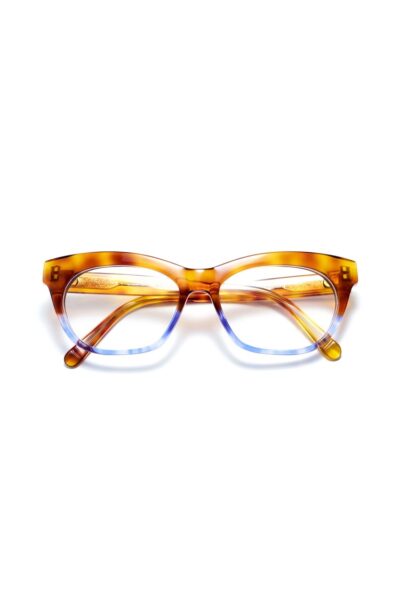 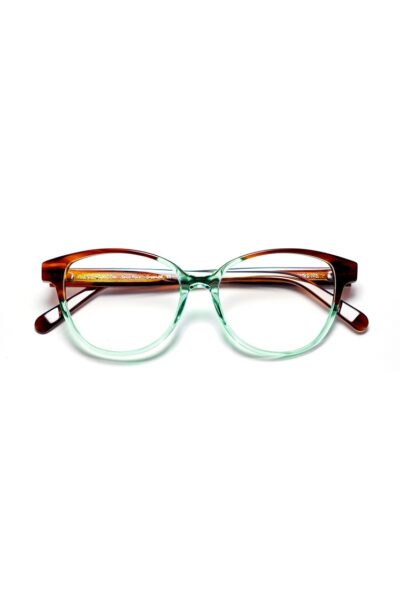 These are just fantastic. The UV color changing frames change color when in the sun but can be easily demonstrated with a UV light in-office. You can see how the color changes in my photo. There are more in this collection than shown here. 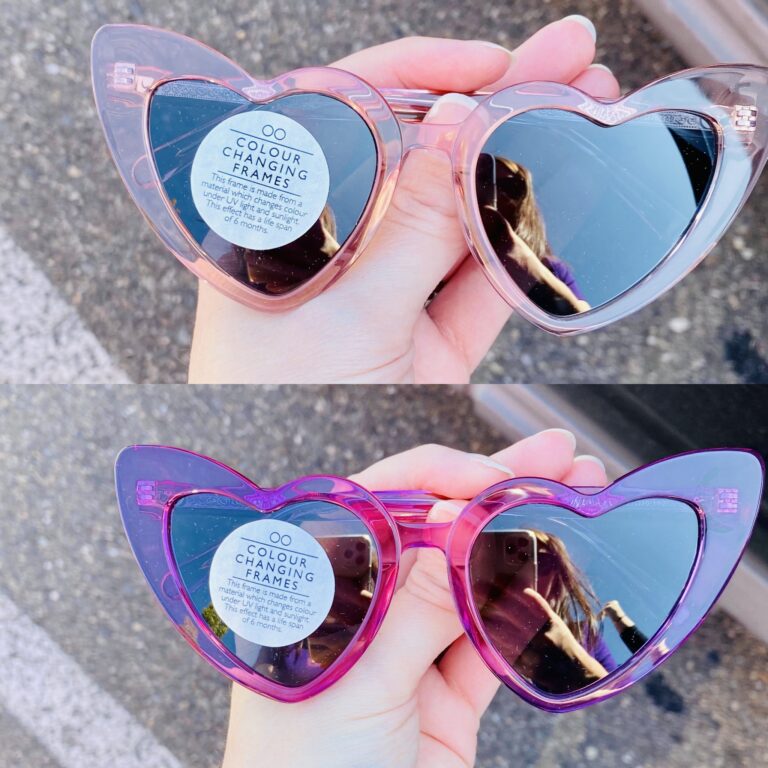 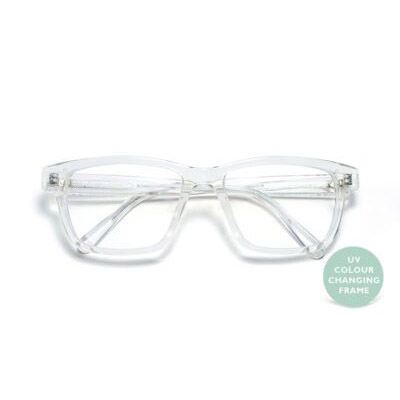 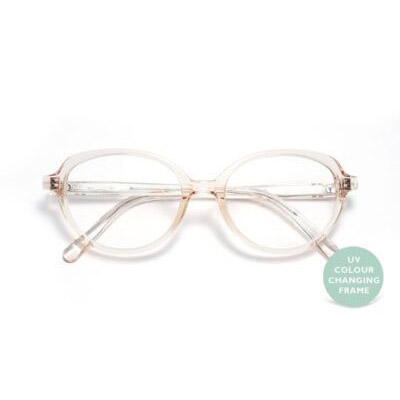 More wow-ing colors in the mens frames! Catch London men’s frames are classic styles that will fit most.

Men’s, women’s and unisex are well represented in the sun collection. Many classic styles. The show stealer is hand’s down the red heart shape frame! 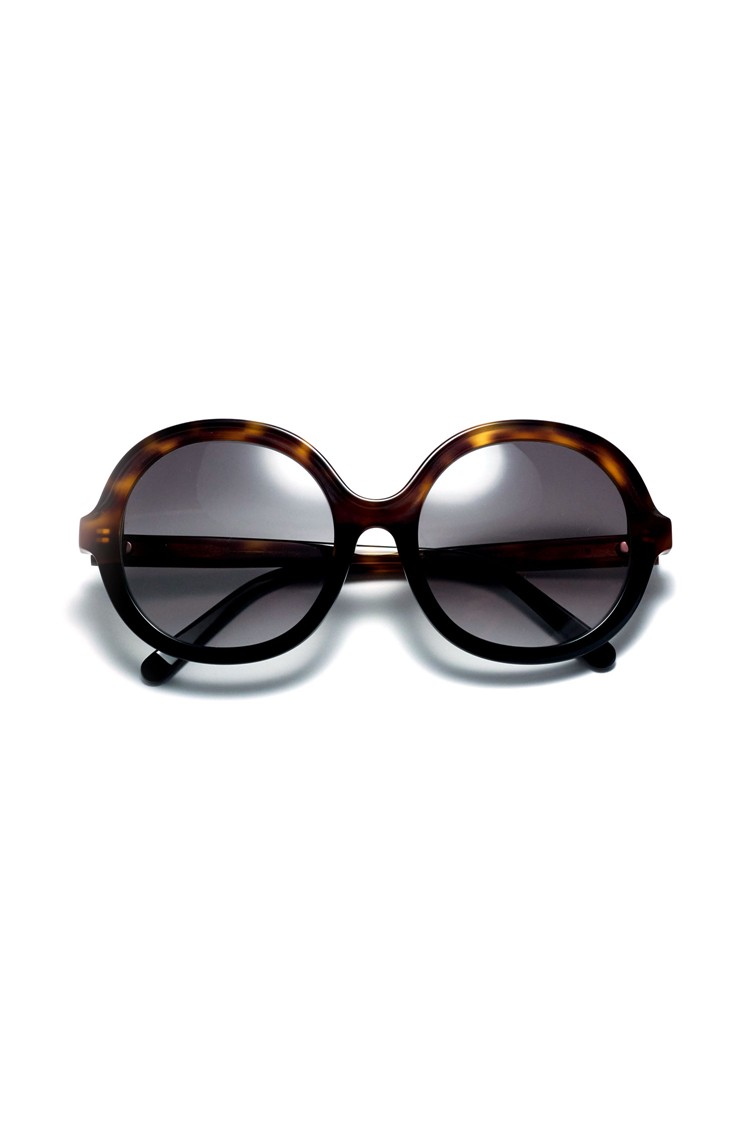 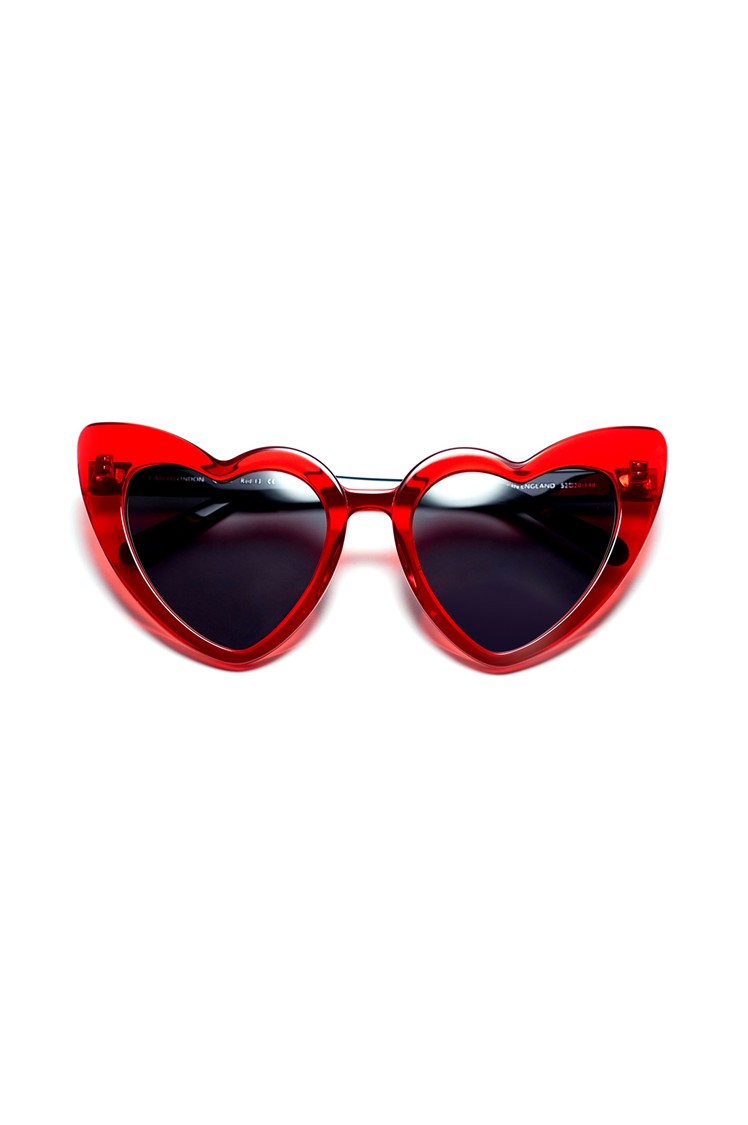 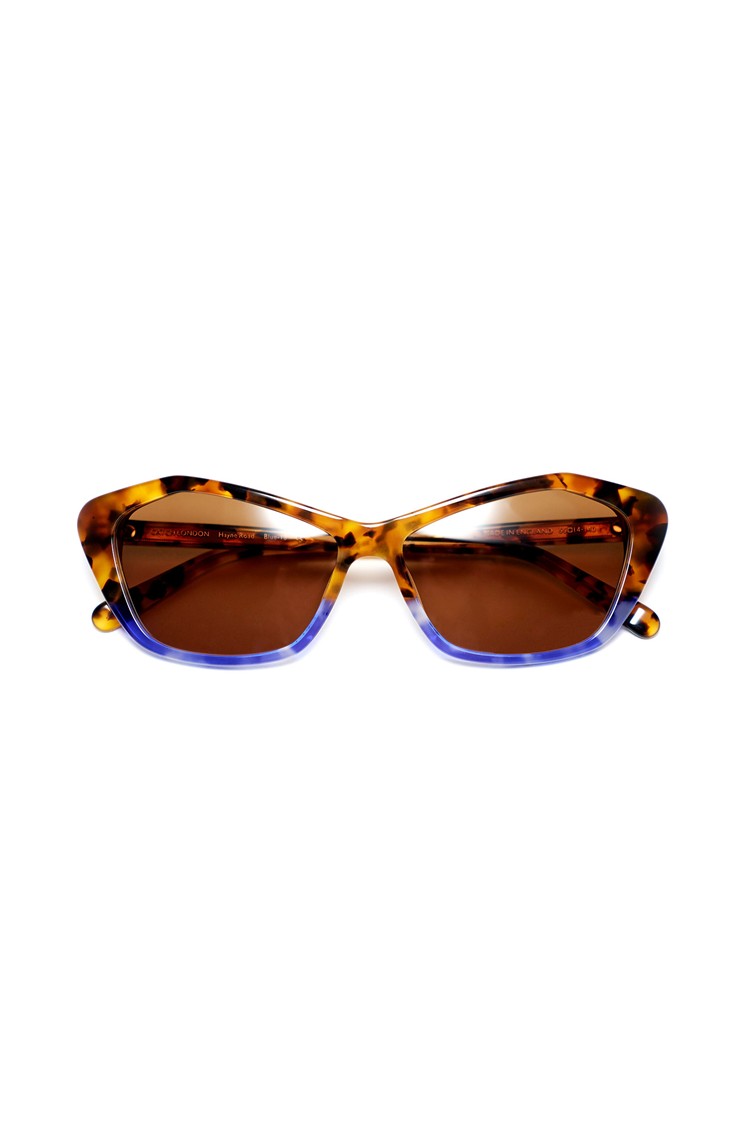 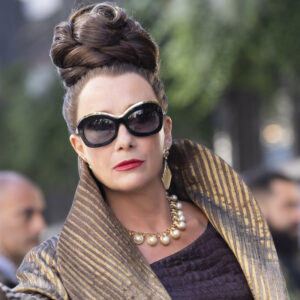 Catch London designer, Tom Davies creates glasses for the characters in Disney’s Cruella. Tom was initially called in to create frames for just the Baroness (Emma Thompson). But, while researching the period, he noticed almost everyone at that time (pre-contact lenses and laser surgery) was wearing glasses. Working closely with the film’s costume designer, Tom was asked to provide glasses for nearly every cast member – a total of 120 frames. Multiple pairs were created for Stone to help track her metamorphosis from Estella to Cruella.

Based on some posts I’ve found online, it’s been implied that Tom’s Eyewear will somehow be involved in the new The Matrix Resurrections movie coming out at the end of 2021.

One of my favorite features is the design on the metal temple, inside of the acetate. Each frame is also etched with “Made in England” – this is an important detail in world of dispensing where consumers are more conscious about where the products they purchase are made. 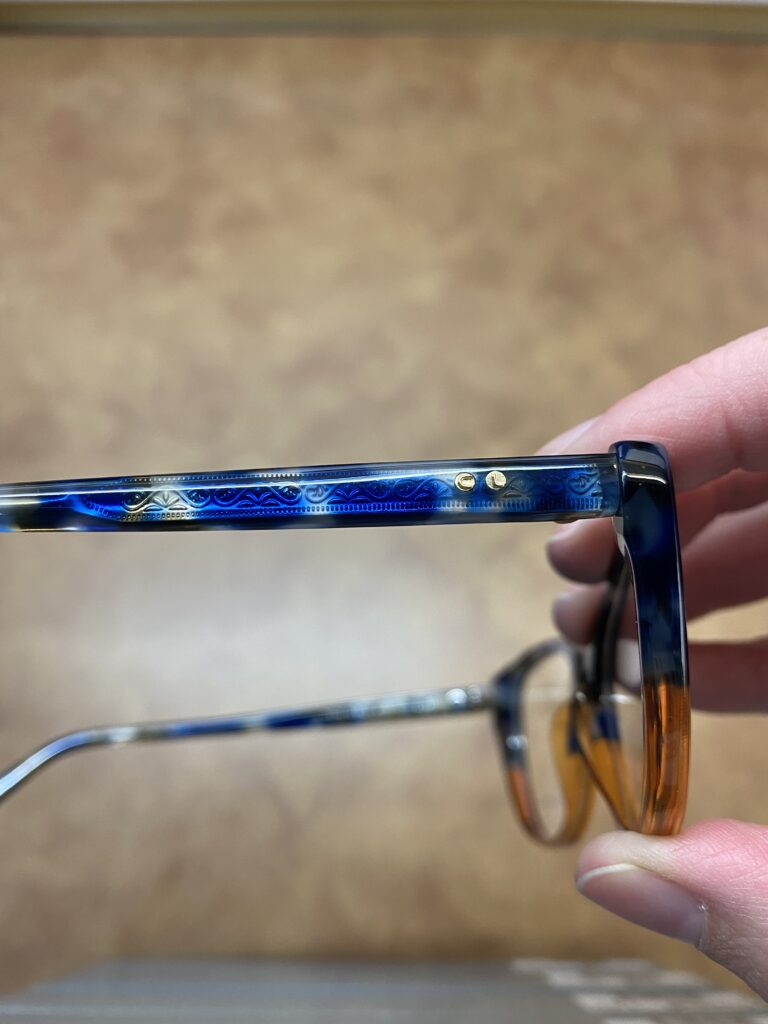 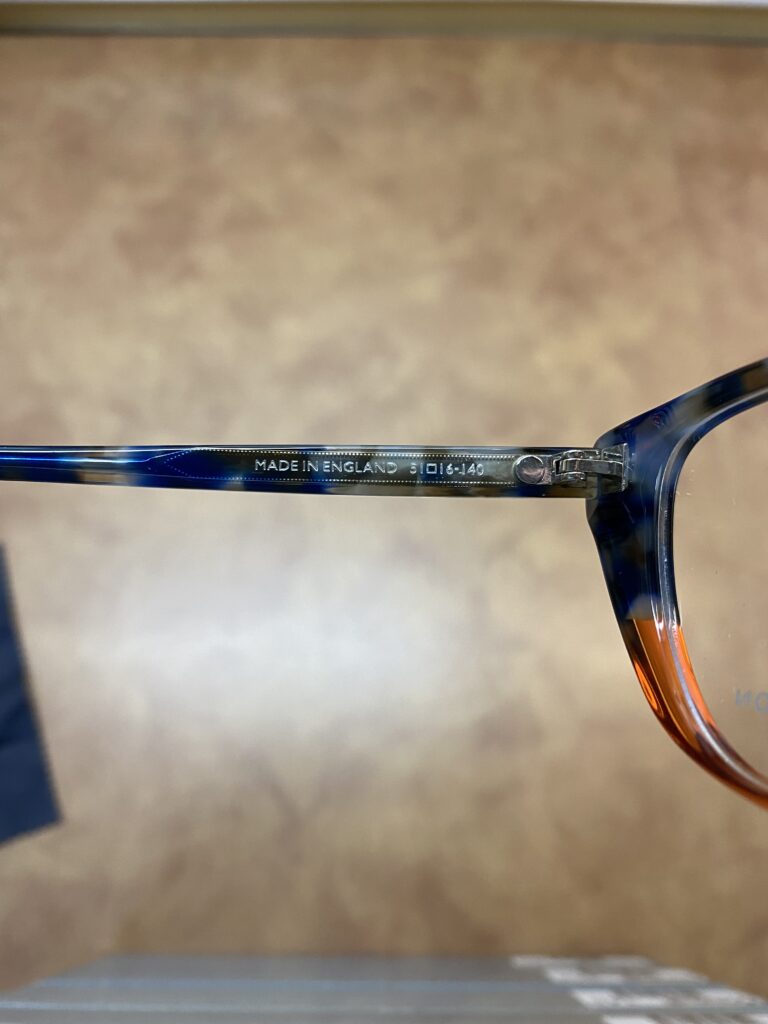 The Catch London Facebook page is a must see. Their videos show Tom creating eyewear in his acetate kitchen, including glow in the dark frames and glasses with confetti inside of the acetate.

Find Catch London online or view it with a local sales representative.

Author: Carissa DunphyCarissa Dunphy is a board-certified Optician who has been working in private practice Optometry since 2008. She is the founder and editor-in-chief of Optician Now and the founder of OpticalGifts.com 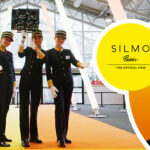