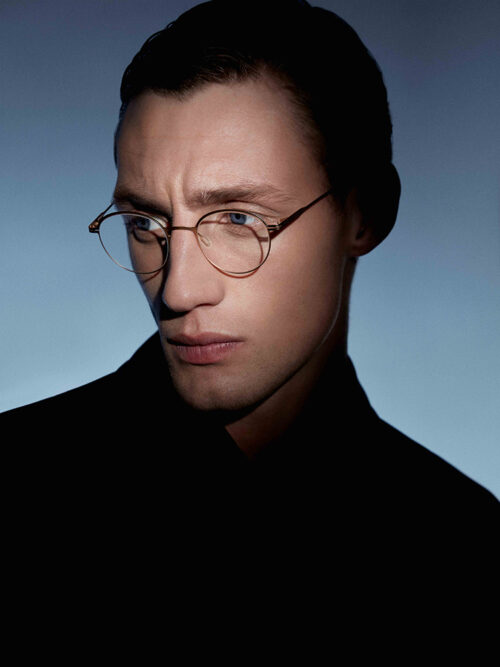 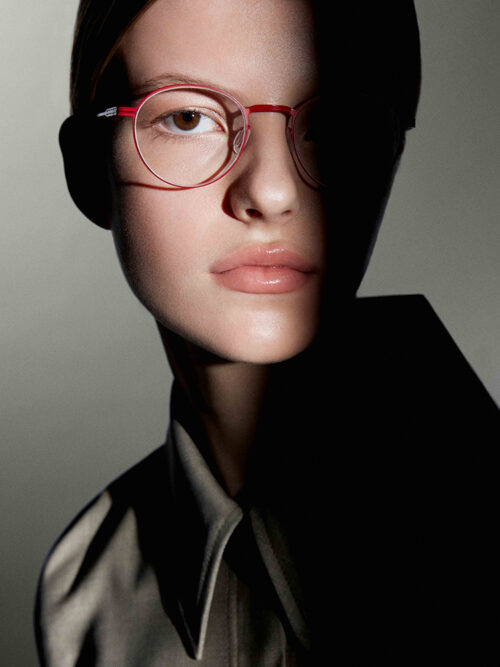 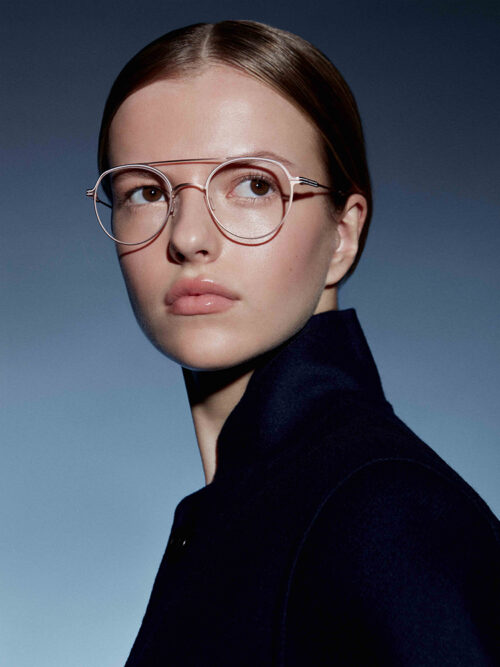 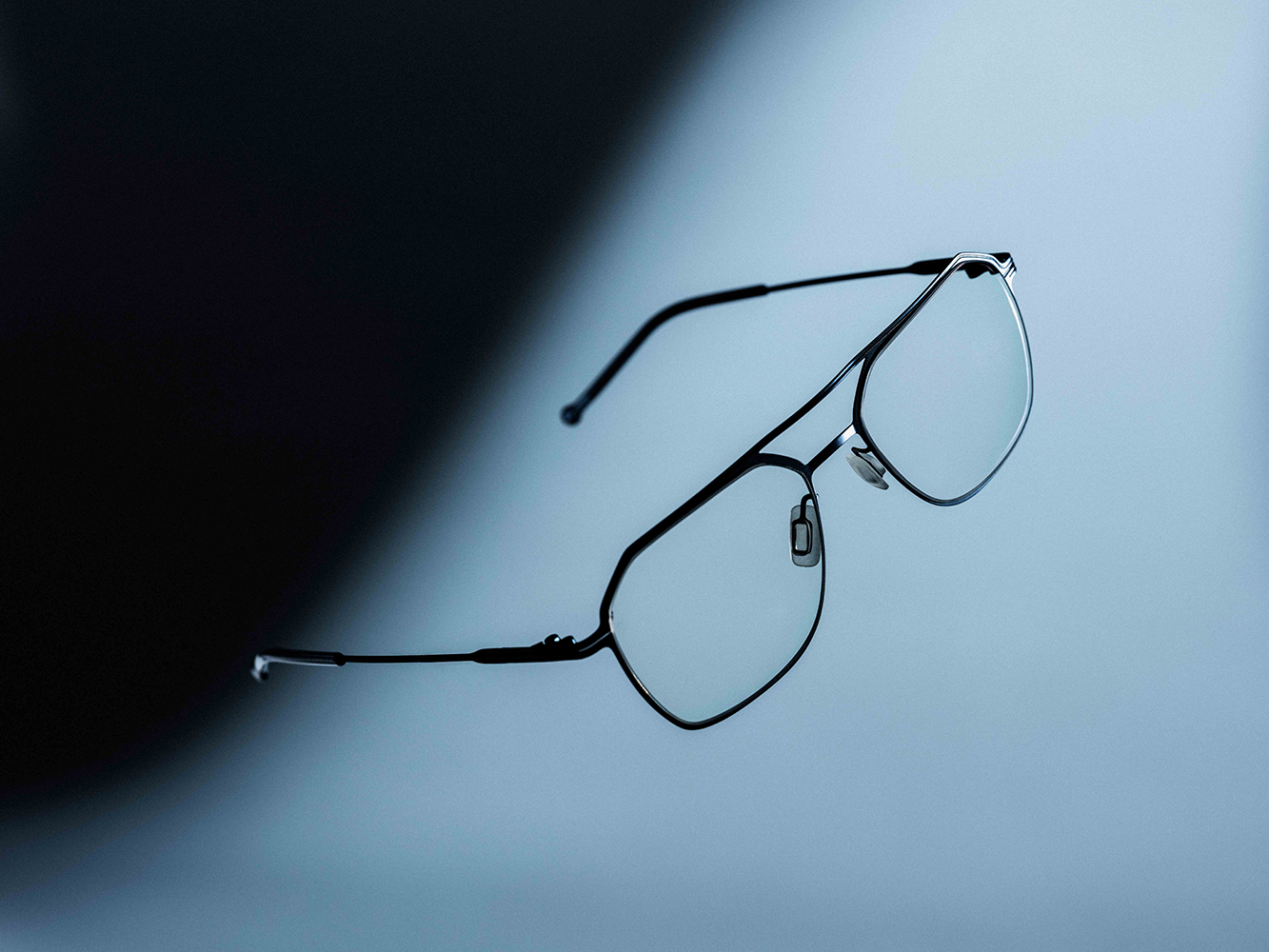 The six new models have been made in stainless steel, worked into a 0.5 millimetre sheet, which offers top resistance and a weight of just 10 grams. It is an innovative material sourced from the prestigious German steel industry.

Unisex designs available in 4 colours. A total of 24 references that are presented in an extensive, versatile palette of colours. From matt shades in grey, dark blue or burgundy to shiny gold tones with engraved, hand-painted lines in different colours that offer a unique touch to these models. 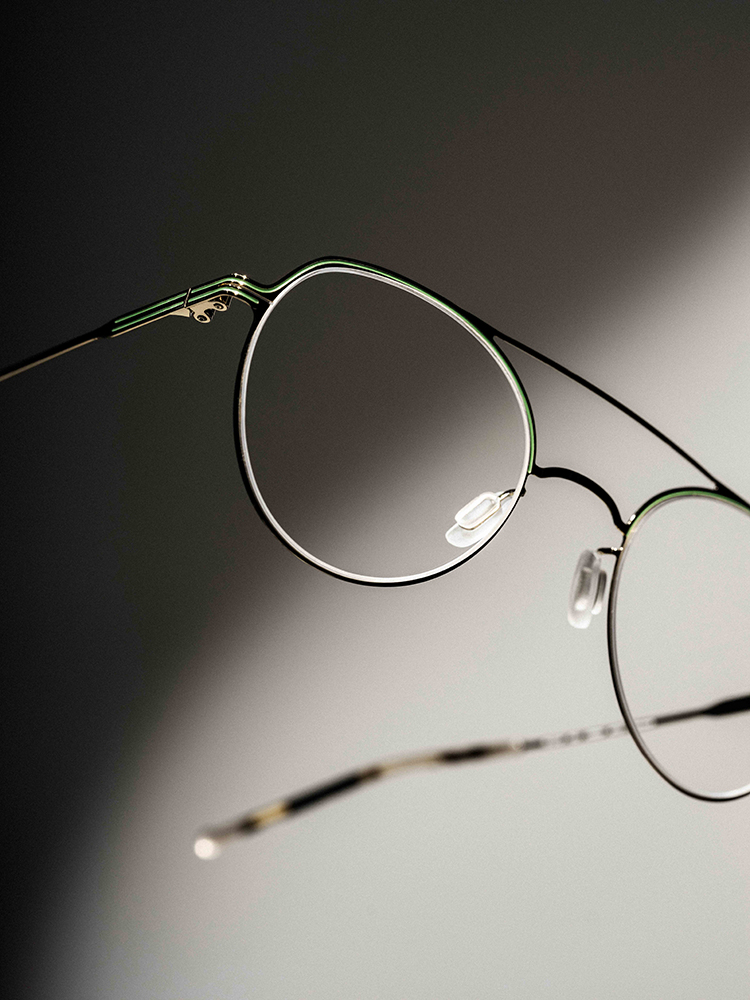 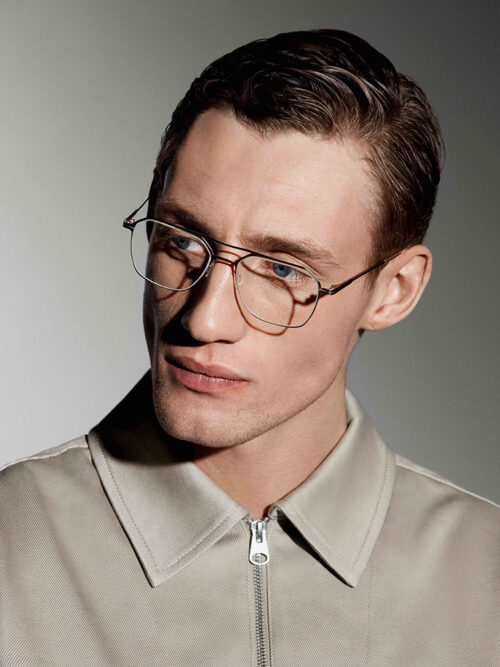 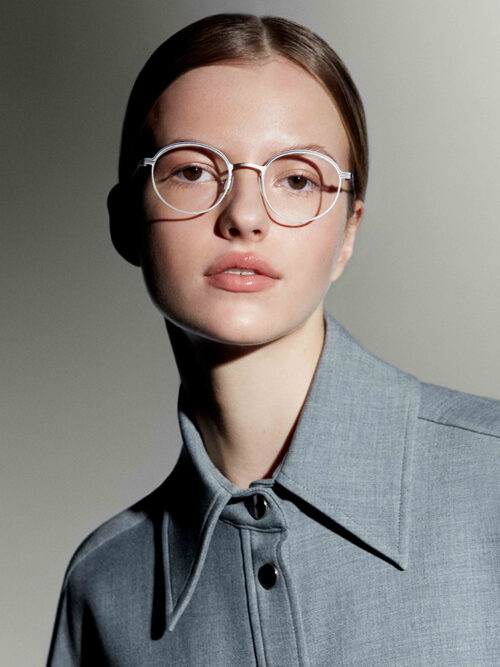 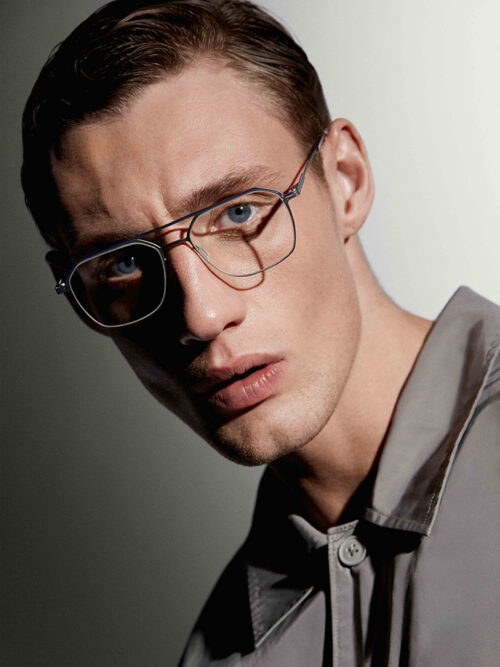 Amongst the six models, shapes such as the pantos used for JODIE or JILL, rounder profiles as shown in NIGHTS or MARBLE, or with double bridges, such as JORDAN or WILLIAMS, all stand out.

The Sheet models by GIGI Studios LAB have been developed using just four welding points that bring sturdiness and strength to the structure. The hinges used are Monoblock, which make the assembly much more practical. The end tips are made in milled acetate, to guarantee comfort without giving up any lightness.

The new Sheet stainless steel models form part of the GIGI Studios LAB collection, which is inspired by technology and fashion. The subtlety of the designs and their extreme lightness define this collection that is characterised by the use of ultra-light materials such as beta-titanium and high-density acetate. An exact implementation that combines traditional techniques with cutting edge technology to reach the most refined aesthetics.

GIGI Studios is an independent brand with head offices in Barcelona, which has been designing and producing unique eyewear since 2015, merging fashion and creativity with craftsmanship. Designs carried out by hand by expert craftsmen and women using fine materials from Italy, Germany and Japan. A precise construction which, combined with the just the right amount of technology manages to reach the most sophisticated aesthetics.

Patricia Ramo, CEO and Creative Manager is the third generation of a family that has been devoted to the optical sector for over five decades. A family spirit that has lead the brand to be present in opticians and independent retailers in over 45 countries today.

Read more about Gigi Studios on TEF Magazine or visit their website. 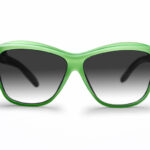 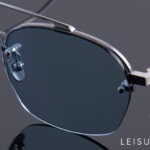 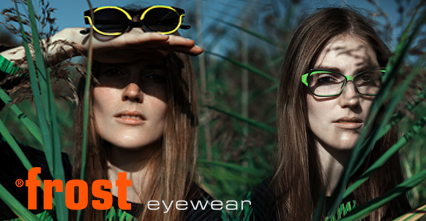 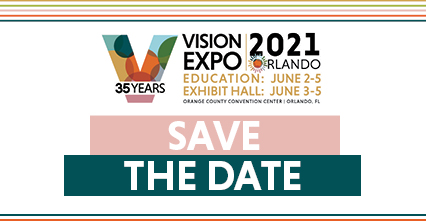 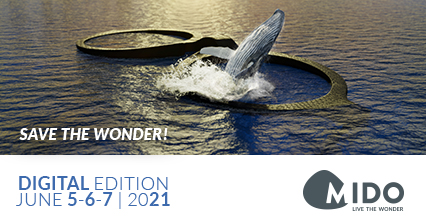 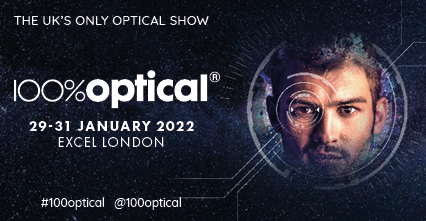 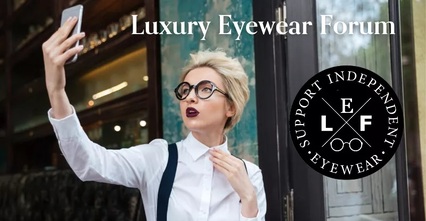 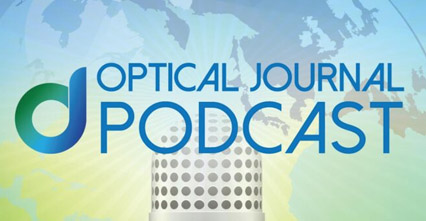