Hanging around the London riverside, Annaliese is wearing a colourful frame by Johann von Goisern, while looking at the water of the Thames passing by. Underwater, where so many daring relationships between strong colours remain hidden from the human eye, creative outpourings of nature are created in absolute silence. In coral reefs, soft shapes and sharp edges collide with pastel colours and vivid tones. These are touched by the warm sunlight and share their secret with us by bringing out their full luminosity. 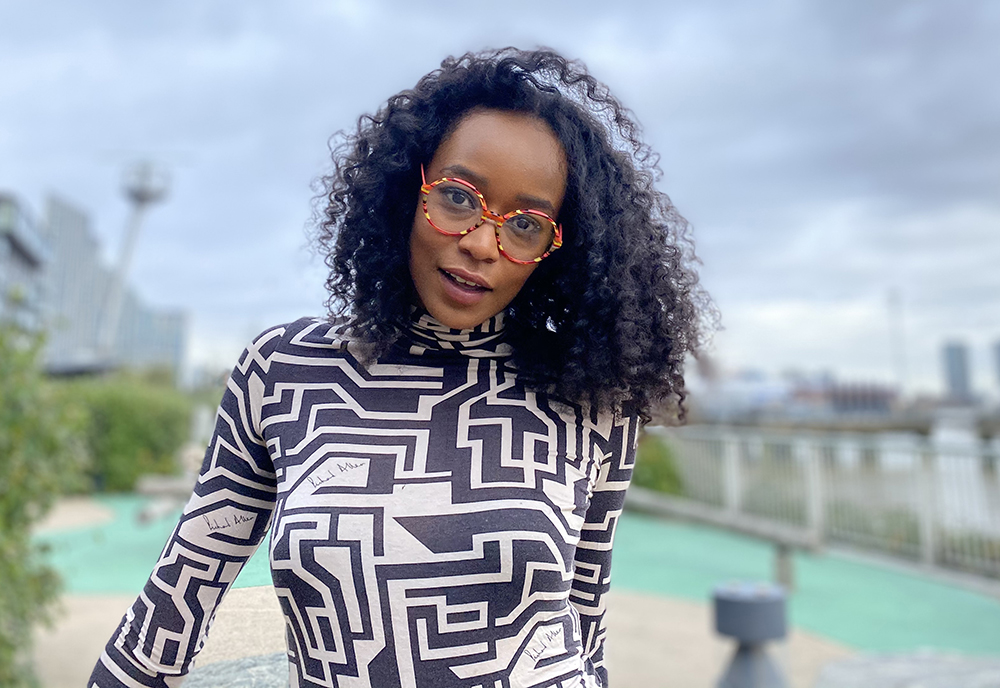 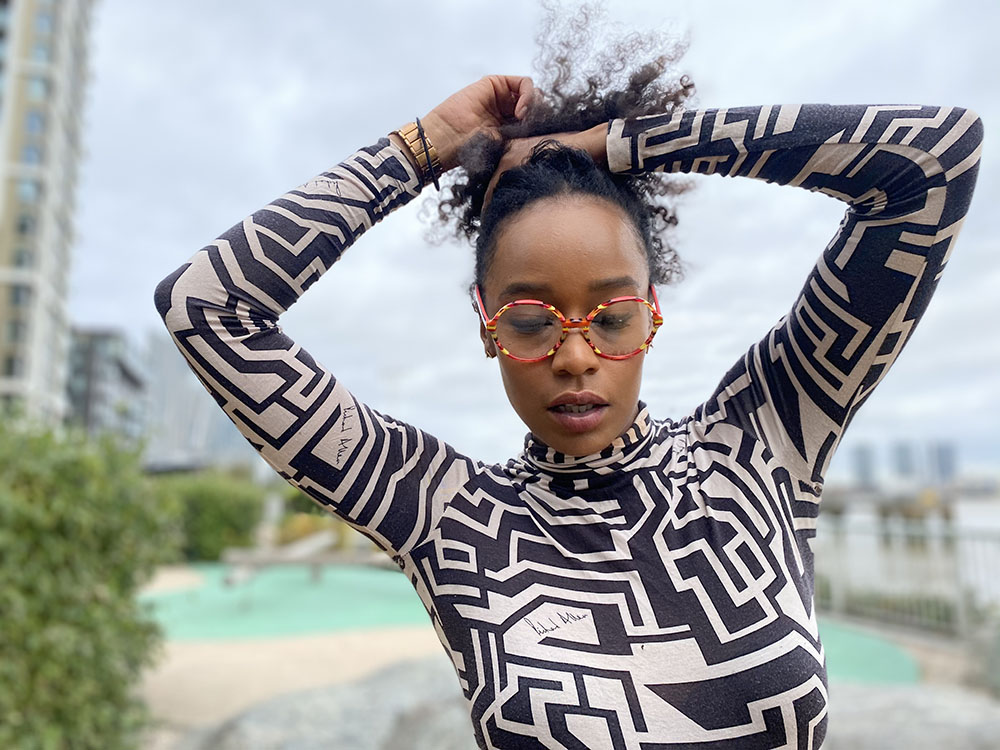 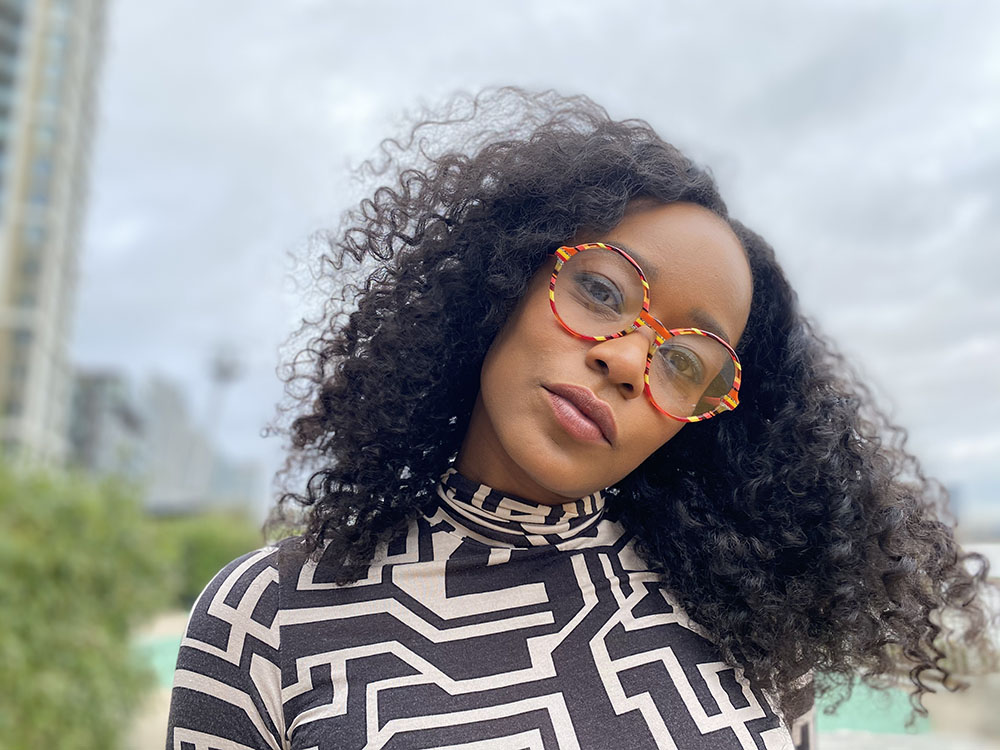 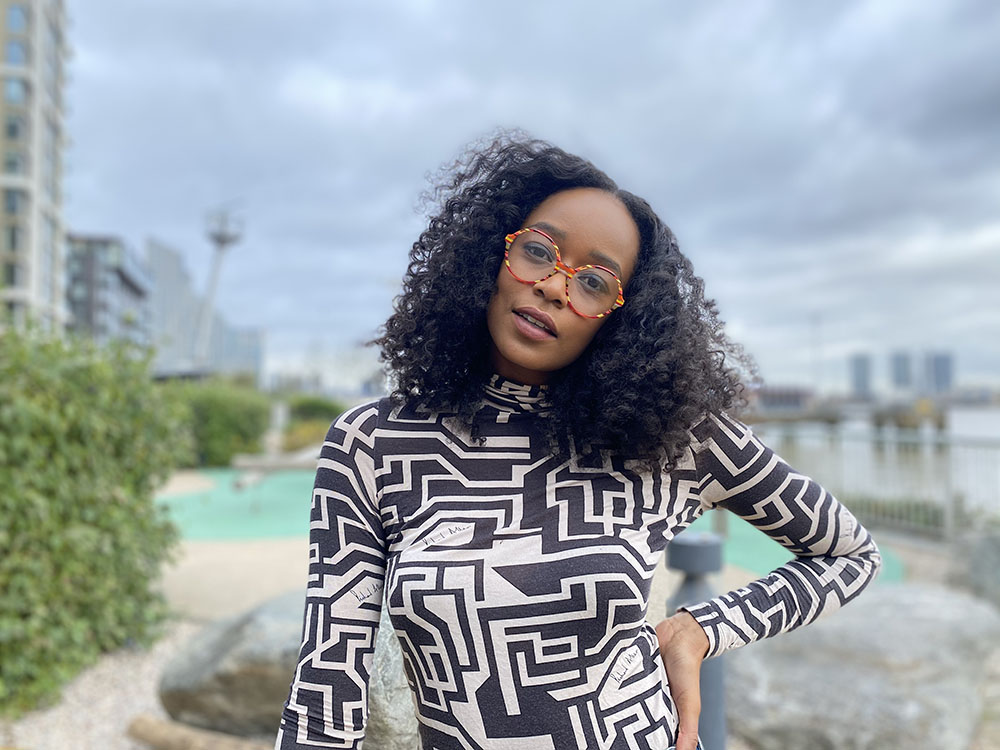 18 different layers of colourful diversity remind of an exotic colourful shoal of fish finding their way through an oversized and round set in the form of tightly fitting, sometimes narrow stripes. Like the shoal through the colourful clefts. Thus the unusual design with its special colouring of coral, orange and yellow tones not only cuddles up against the wearer’s eye area like colourful reef plants but with its round shape also balances out hard facial features and flatters them skillfully.

Each Johann von Goisern thus supports the wearer in openly showing his unique charisma and at the same time allowing colourful variety into his life. 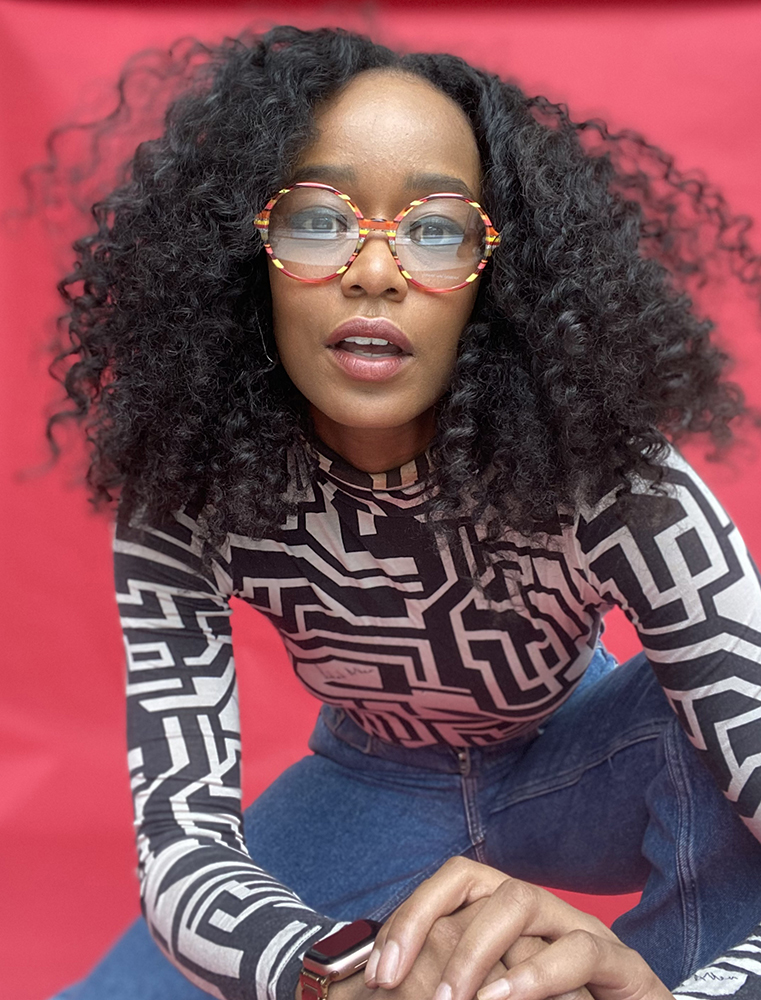 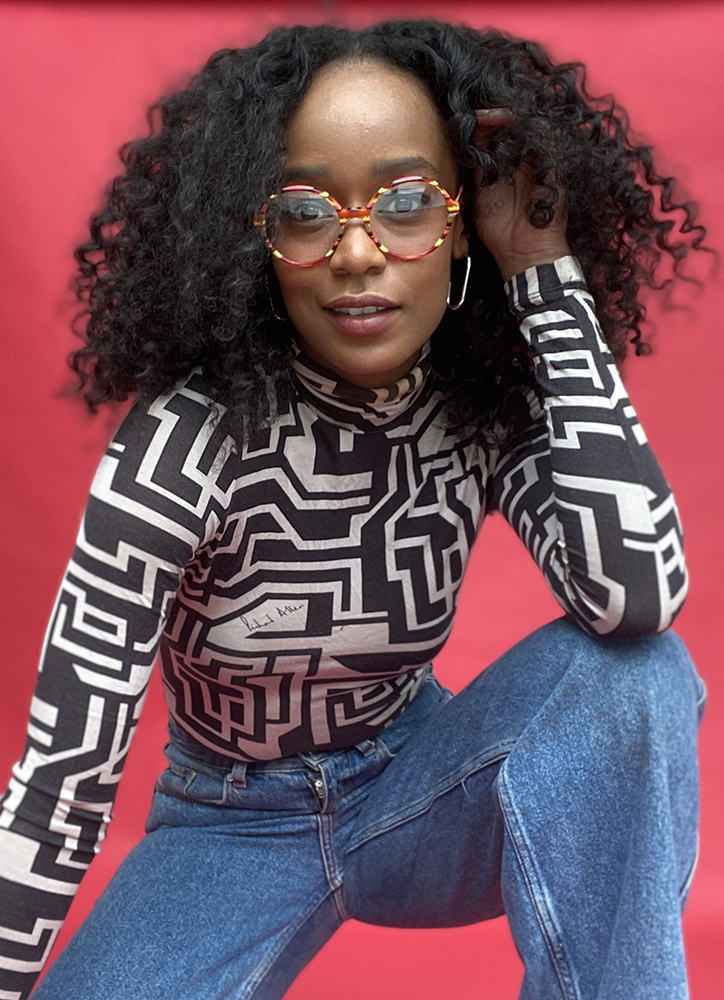 Article One Joins The Optical Foundry 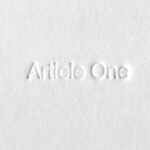 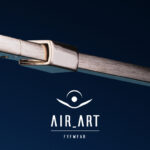