Today, one of my favourite- and Japan’s most famous fashion designer Kenzo Takada, founder of the global Kenzo brand, died in Paris on after contracting Covid-19. He was the first Japanese designer to gain prominence in the highly-competitive Paris fashion scene. He was known especially for his signature floral prints, and its super eerie to think I showcased one of them just a week ago.

His death comes 50 years after he launched his first collection in Paris.

He retired from fashion in 1999, six years after selling his eponymous fashion brand to luxury conglomerate LVMH, and dedicated his time to one-off projects, including a design collection at the start of this year.

Takada came to France from his native Japan in 1965 by boat, landing in Marseille before making his way to Paris. He had planned only a short stay in the French capital, but Paris eventually became his home. He created his first collection for women in 1970, his first show for men in 1983 and his first perfume, Kenzo Kenzo, in 1988. Takada was known especially for his signature floral prints. 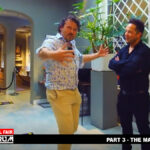 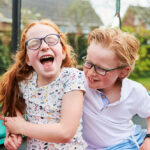 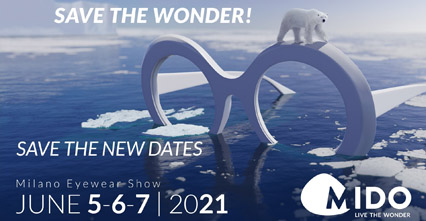 Optical Journal Podcast
The podcast for eyecare professionals where we meet with industry leaders sharing new designs and great ideas to help the eyecare industry grow and prosper.
Simon Ponnusamy – AM Eyewear

Would you like to stay up to date on all that is hot in the world of Eyewear? Subscribe to our newsletter and TEF will make it happen!