An unprecedented year deserves an alternative approach! For the first time, the SILMO d’Or award ceremony will be broadcast live on the social networks of Silmo.

Saturday 3 October at 2pm on :

We couldn’t imagine not supporting those exhibitors who have continued to launch products revealing their talents despite the lock-down. The Silmo d’Or awards are a compelling spotlight of the entire industry.

The trade fair has adapted to the current situation with an itinerant version, Hors les Murs (Outside the Walls).

Don’t forget to ask for your badge for SILMO Outside the Walls. 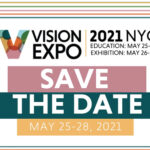 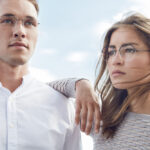