The greatest inventions arise when you have the courage to think outside the box creating practical ideas that can simplify our life. This is how Movitra patent protections were born: spectacles frames able to do a rotation so that the lenses are protected by the overlapping of the temples on both sides. This unique and exclusive innovation is protected worldwide by different patent applications.

Movitra stems from the encounter of three creative minds, three professionals and friends: Filippo, Giuseppe and Diego. They decided to join forces and put their creativity together to give life to their unique intuition and meet a need that had never been identified before. They create a brand that mixes up technology, innovation and design, together with Italian style and quality.

Movitra production is entirely made in Italy by an industry-leading company that uses the best technologies available on the market and that has an important traditional craftsmanship with high skilled workers. The lenses mounted on Movitra spectacles are supplied by Carl Zeiss Vision and produced in its own Italian facilities. Carl Zeiss Vision has been in the business for more than 160 years and provides a product that guarantees a safe and comfortable vision together with a high contrast that is able to protect your eyes from UV exposure.

When it comes to acetate, Mazzucchelli 1849 is one of the most relevant Italian company with over 170 years of experience in the field. Even the internal mechanism that allows the rotation of the frame, which has been designed by Movitra, is entirely produced in Italy by a company at the forefront of micro-mechanical components production. 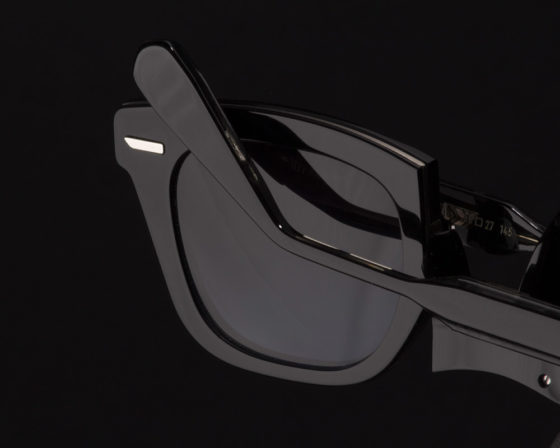 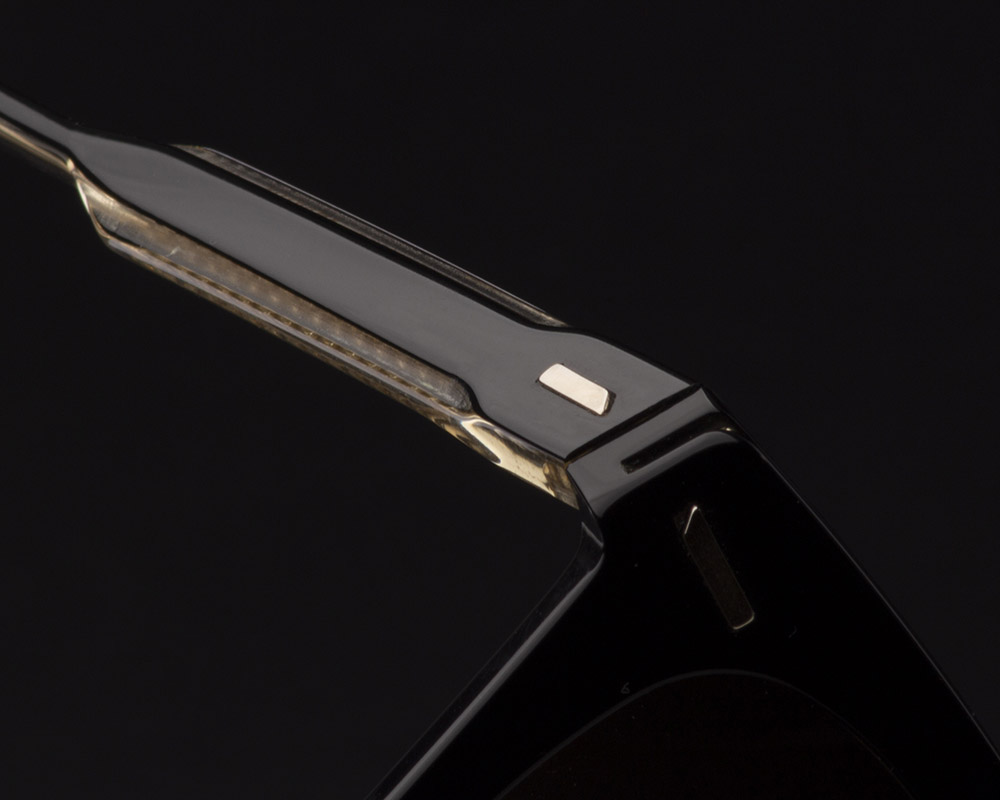 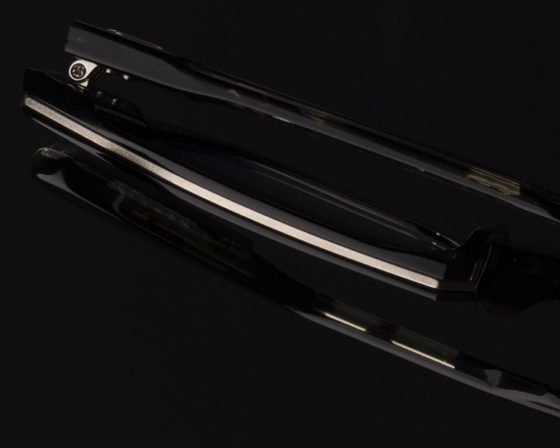 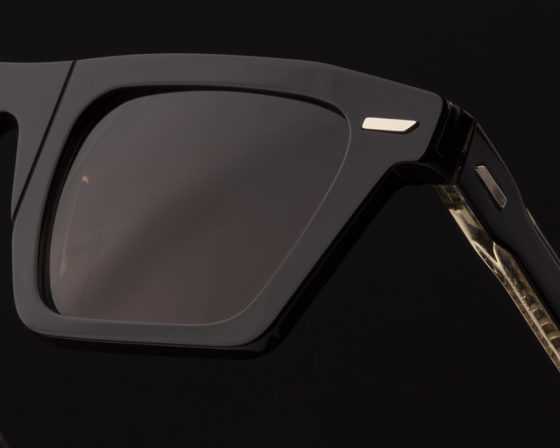 Movitra’s identity finds recognition in its dualism: technology, engineering and innovation on one hand; beauty, Italian style and feelings on the other. From the concept of duality, from the sense that blends with the feeling, comes the new Movitra collection inspired by classical myths: 4 models, 4 values, 4 emotions. Athena, Eos, Ephaestus, Nemesis. The myths, the gods, have always personified abstract concepts – such as feelings -making them universal and human. We live in a world where no one teaches emotions anymore. There is a need for feeling.

Considering a female pair of sunglasses, a name that evokes the goddess’s lines and reflects the strength of women, as well as a name that stresses out the wearer’s sensitivity and intelligence. A perfect sound: sweet on one side and incisive on the other. Athena – born from Zeus’ brain – is the goddess of strength, intelligence, and reason, together with prudence, tactics, plow and fire, weaving, arts and sciences.

By giving the name “Eos” (despite its proper meaning is dawn), a genderless sound is instantly recalled. Within this sound is possible to perceive the real ego of the wearer, who takes his space among the other ones, like the dawn itself emerges from the darkness. Eos is the goddess of the dawn. She precedes her brother Helios – the god of the Sun – therefore she is always ahead. She announces the morning by waking up humanity while setting time and rules. She is the light.

A name that evokes magic and strength. It represents the sacred fire of the boiling volcano simmering inside each man. Hephaestus does not reveal any predictable canons of beauty, even though he is able to assume a fascinating behavior. As being Hephaestus the god of fire and iron, his forge originates from the bowels of Mount Etna. He marries the goddess of love despite his questionable physical appearance. He forges armatures and jewelry for gods and heroes who must not die.

The sound Nemesis appears as mysterious as the person wearing the glasses. A bundle of prizes and punishments mixed together. Revenge and help: the two opposites that each of us destines to those ones we meet, whether we hate or love them. Nemesis is the goddess of justice – daughter of Zeus and Nyx – therefore she dispenses joy or sorrow equally. She generates the Dioscuri – the imposing twins – and Helen – the most beautiful woman in the world. 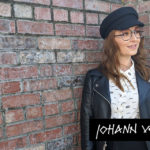 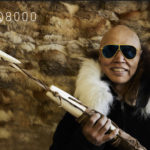