Following the successful release of TVR OPT region-specific limited edition ARNEL BESPOKE series across Europe and Asia, the vintage eyewear revival advocate has now unveiled an extra special version specially for Japan. In line with the brand’s mission to inspire vintage eyewear enthusiasts from the world over, the new ARNEL ALUMI BESPOKE series will be the first model of this very silhouette to employ the use of aluminium temples. 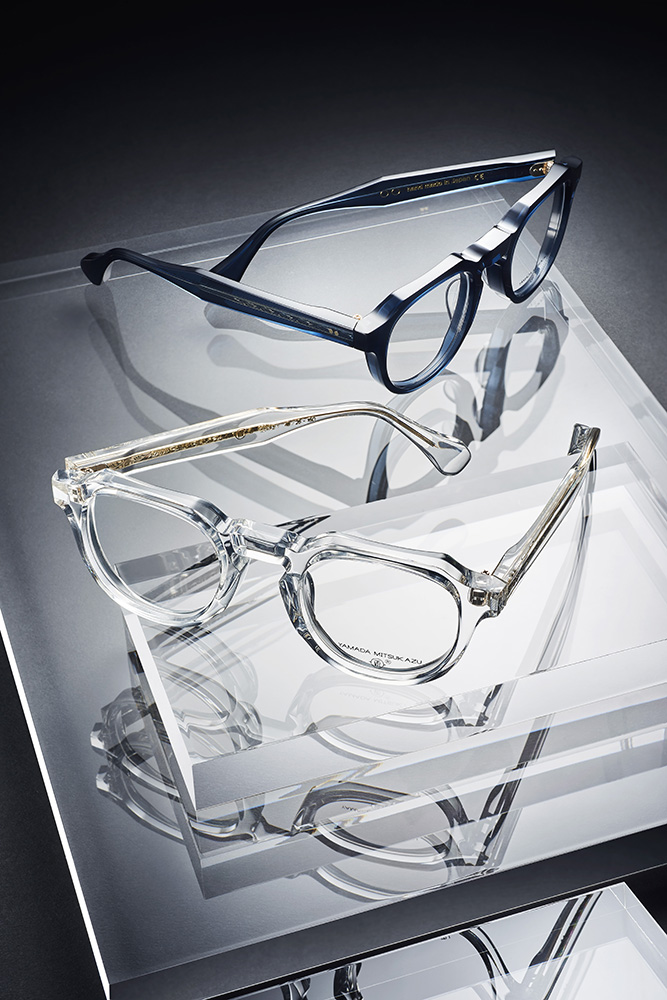 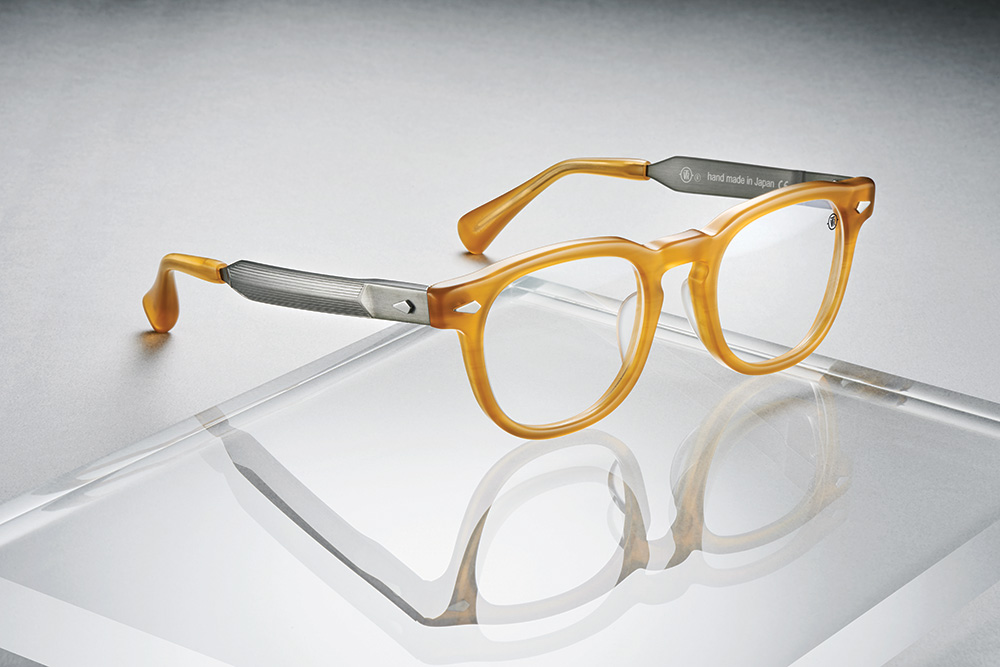 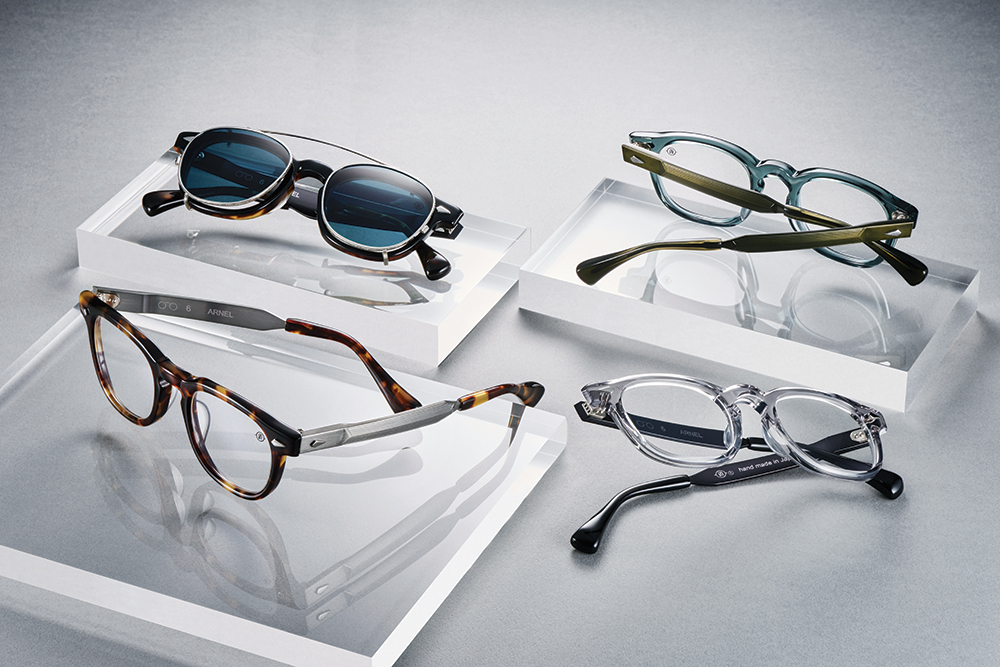 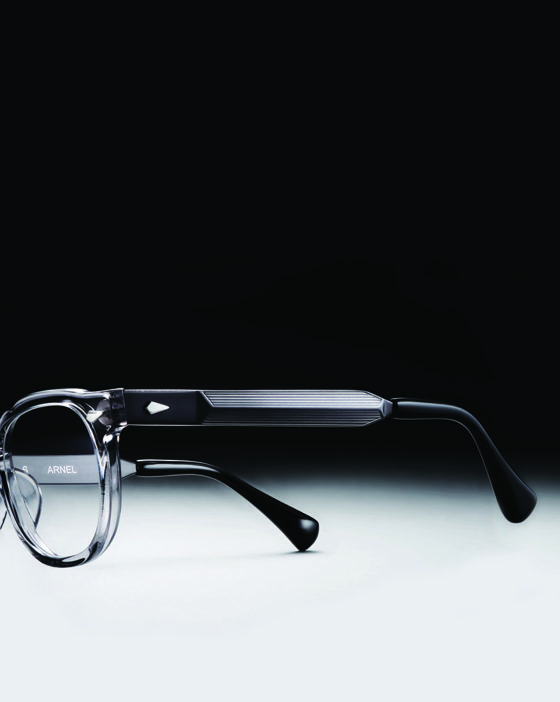 Unbeknownst to many, eyeglasses made using aluminium were popular in the 1940s and 1950s but the material isn’t exactly scratch-proof. TVR has perfected this by adding an additional coating to allow vivid colour options and scratch-resistant qualities. The aluminium construction also makes the frame extremely durable and tough while providing a sleek all-metallic look without bearing the harshness of steel.

SERIES 1 is a special collection that is patented from a TVR archive and perfected by Yamada-san who has over 60 years of experience under his belt. This is further elevated with the skills of a master craftsman who specializes in polishing and has over four decades of hand-made frame polishing experience. 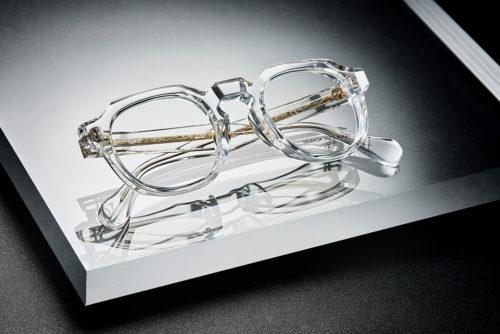 The shape of this limited edition piece is a classical archival French vintage design from the year 1930 to 1960. It was a shape that informed the Crown Panto in the past but reimagined to its own unique character. Its thickness at 8mm references French vintage fronts with 6mm temples that ensure ultimate comfort and fitting despite it being a bold eyepiece.

Notice the diamond cutting technique, a 90-degree edge without curved angles, which forms the very structure of the eyepiece. The frame fronts are also put through a special polishing process by a specialized craftsman who adds the finishing touch to each piece. Pure gold-plating on seven-barrel hinges also make the collection extremely luxurious, with arabesque metal detailing to enhance its overall look.

Both collections will be available online and in selected stores beginning Summer 2020.

If you have the option, do check out their Milan trunk show at the Straf Hotel, Via S Raffaele 3 on February 29 and March 1st!!

Powered by a true love for vintage eyewear and a strong interest in rare blueprints of eyeglasses from the golden days of 19th Century, True Vintage Revival was founded in 2014 to remake, recreate and reintroduce the essence of vintage eyewear to the world.

TVR®’s inspiration, blueprints and real vintage eyeglass models come from all parts of the globe. All materials and artistry are sourced and nurtured in Sabae, Japan — a city known for inventing the concept of nose pads and famous for its history of handmade eyewear for generations.

All TVR® eyewear are made by hand by a handful of artisans from Sabae, Japan, who are masters in handmade craftsmanship and artistry when it comes to making vintage eyewear pieces. Original tools and moulds from the 1920s to 1980s are put back into good use in the making of each and every TVR® eyepieces. TVR® also pays close attention into details, keeping true to its name — True Vintage Revival. Age-old styles like the keyhole bridge, 7-barrel hinges, 50s retro anti-slip strips, miter cutting technique and the individual vintage-shaped rivets are among the features that make TVR® creations unique, admirable and respectable.

Its first re-creation, the TVR®501 is inspired by the decade when colour television was invented with its TV-shaped frames being a classic style that is still popular until today. And come 2020, TVR® collection is set to redefined the true essence of vintage eyewear with a revisit to its most classic shapes, colours, history and aesthetics. All TVR® models are made with pristine quality using the highest quality of materials including the rare SPM (Sun Platinum Metal), a long lost traditional Japanese metal favoured even by the former emperor of Japan. 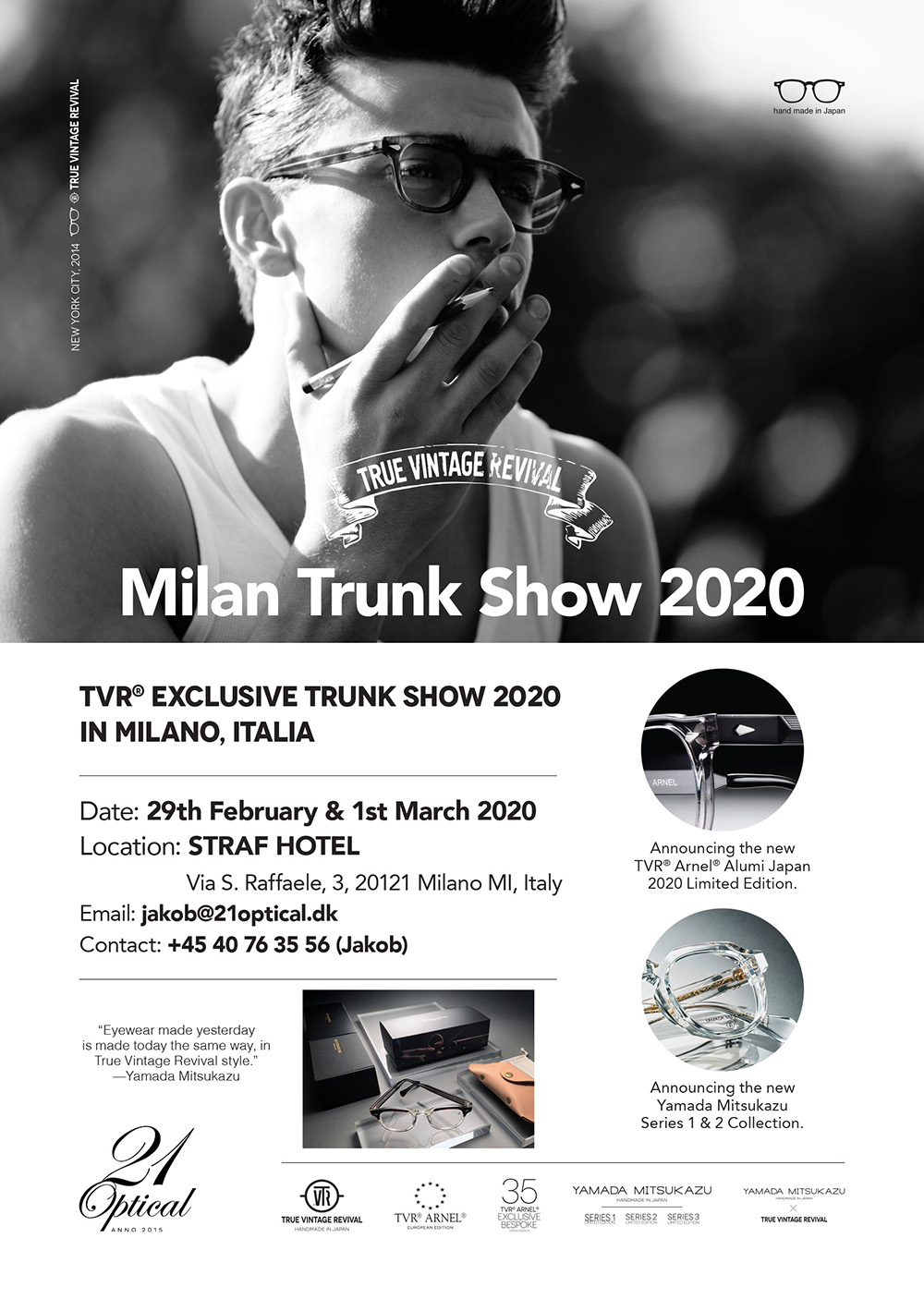 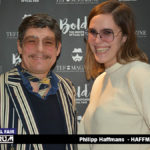 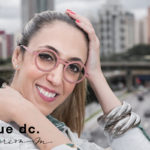