AVA Brillen​ owner Jeroen van Hest had been looking for a unique collection for children up to 10 years old for a very long time. One evening he watched a documentary about the discovery of the best preserved skeleton of a Tyrannosaurus Rex by archaeologist Susan Hendrickson. This T-Rex was named after her finder and was named ‘Sue’. On that night the name Rex & Sue eyewear was created!

These contemporary children’s glasses have cool color combinations and are ‘just a little different’. Just perfect for tough children that like to both act cool and look cool.

Some other cool frame designs by Rex and Sue:

For more information on Rex & Sue eyewear, visit the website of AVA Brillen. 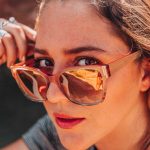 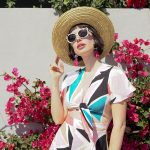