Eyewear influencer Maarten Weidema has received the award for International Optical Personality of the Year at the Monaco International Optics Trophies which was held at the beautiful Espace Léo Ferré in Monaco, France, last Tuesday the 22nd.

We were overwhelmed and grateful by the 3.000 votes from optical professionals from all over the world, who have chosen me as this year’s most influential personality within the optical arena and who saw our articles as the most informative and reliable source.

After working as an eyewear designer for over 18 years, Maarten chose to replace his pencils for regular writing pens. As a true Don Quichot, he has been fighting windmills of his own, on his quest to empower independent eyewear brands in this evergrowing market of licensed brands by big-box conglomerates.

Flying from New York to Amsterdam, with only hours to get to Monaco, a jet-lagged Maarten fell asleep in full tuxedo in his Airbnb, just before the ceremony. As a true DIVA, he woke up in the middle of the night, missing the whole ceremony, and was forced to pick up the award next morning…

He will continue on his quest, with renewed energy (after that great nap), showing you amazing eyewear via breathtaking lifestyle shoots. 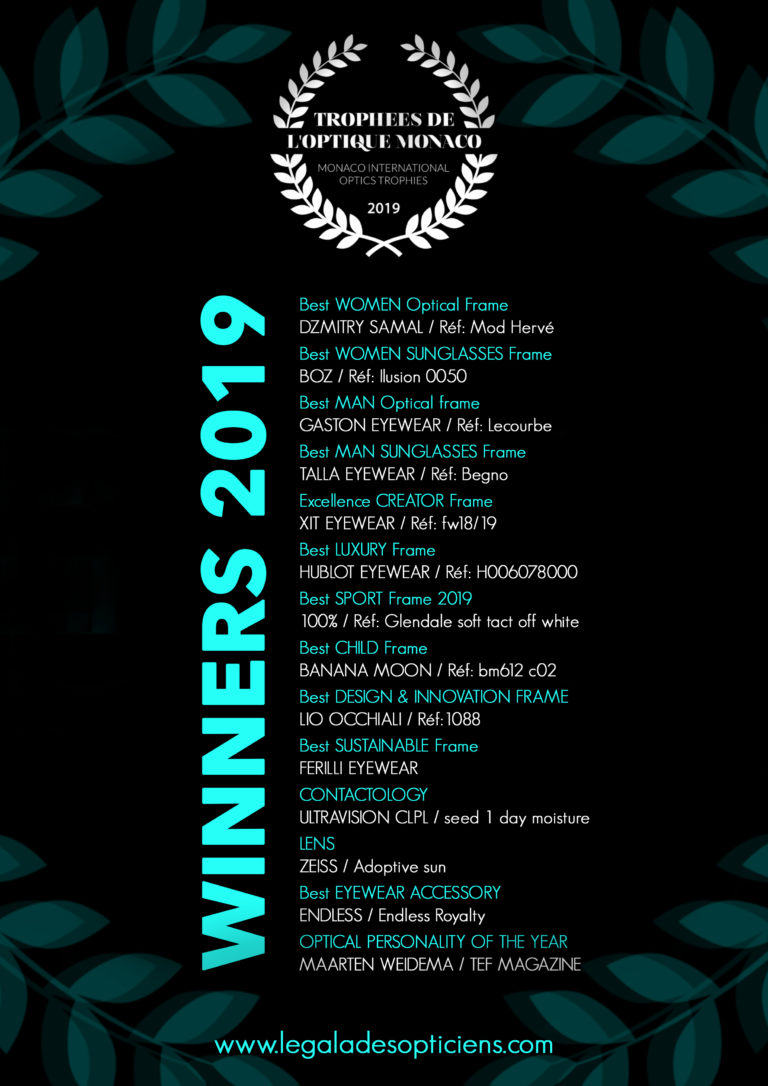 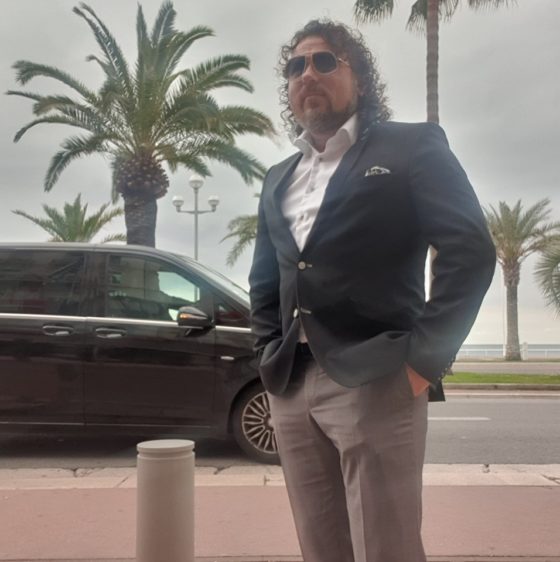 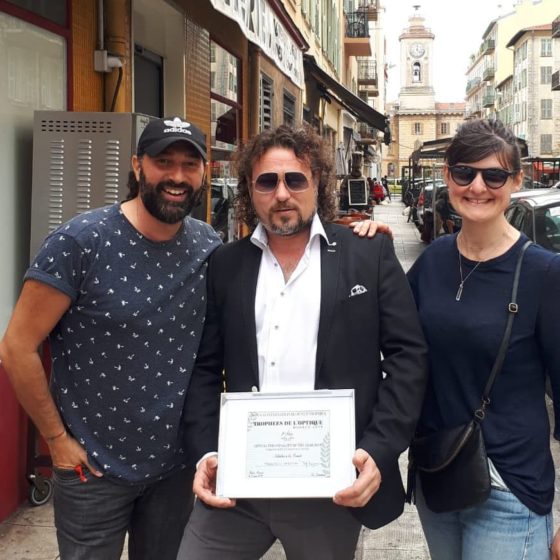 TEF also congratulates the winners of the design categories: 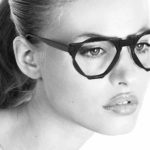 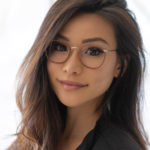