In the evergreen gardens of Barcelona, Jasmin is wearing the Calypso by Variation Design. Inspired by the sea, the Calypso frame is an « ambassadress” of sweetness. Structured with sophisticated curves, aerated straps offering roundness and freedom to the lenses. 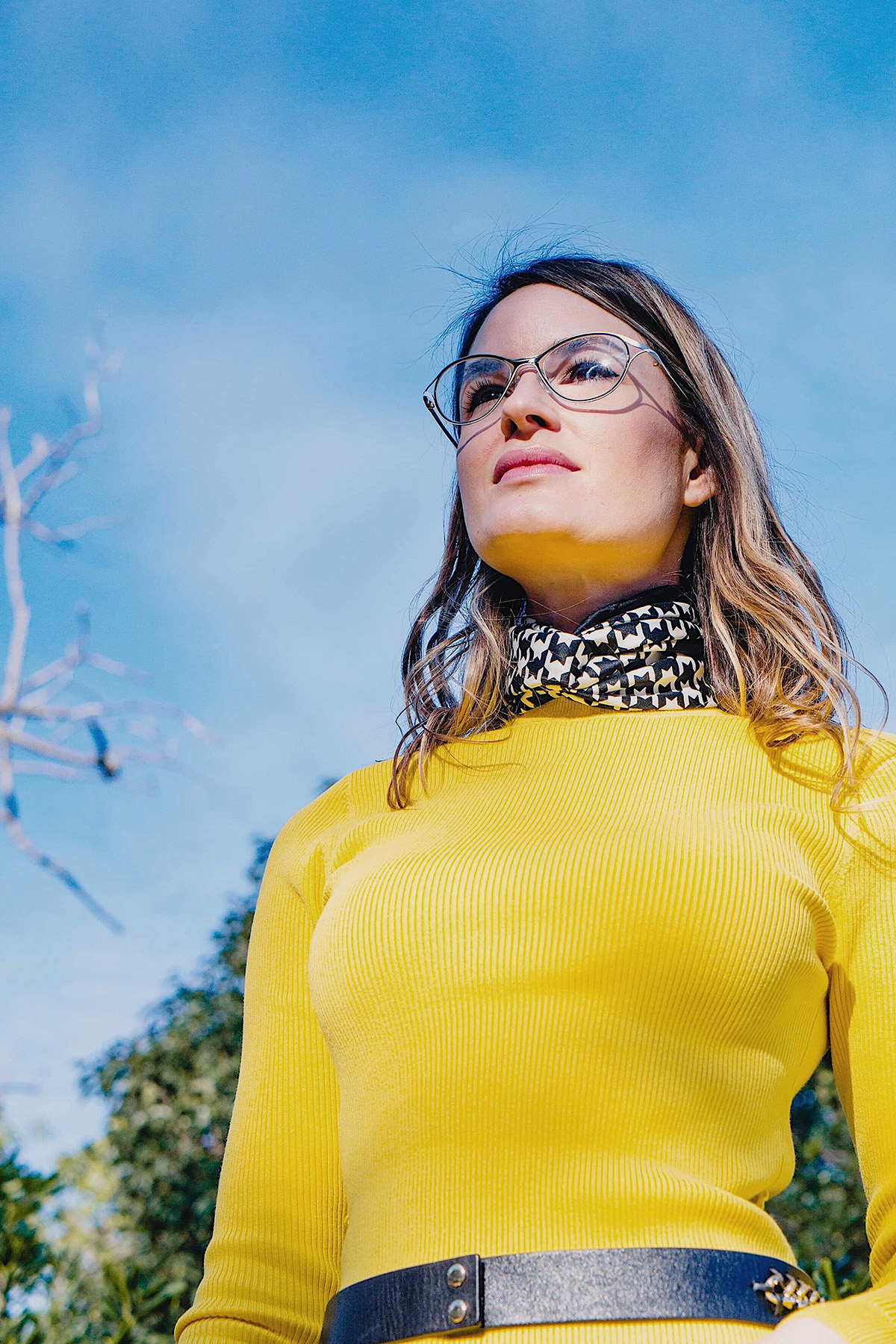 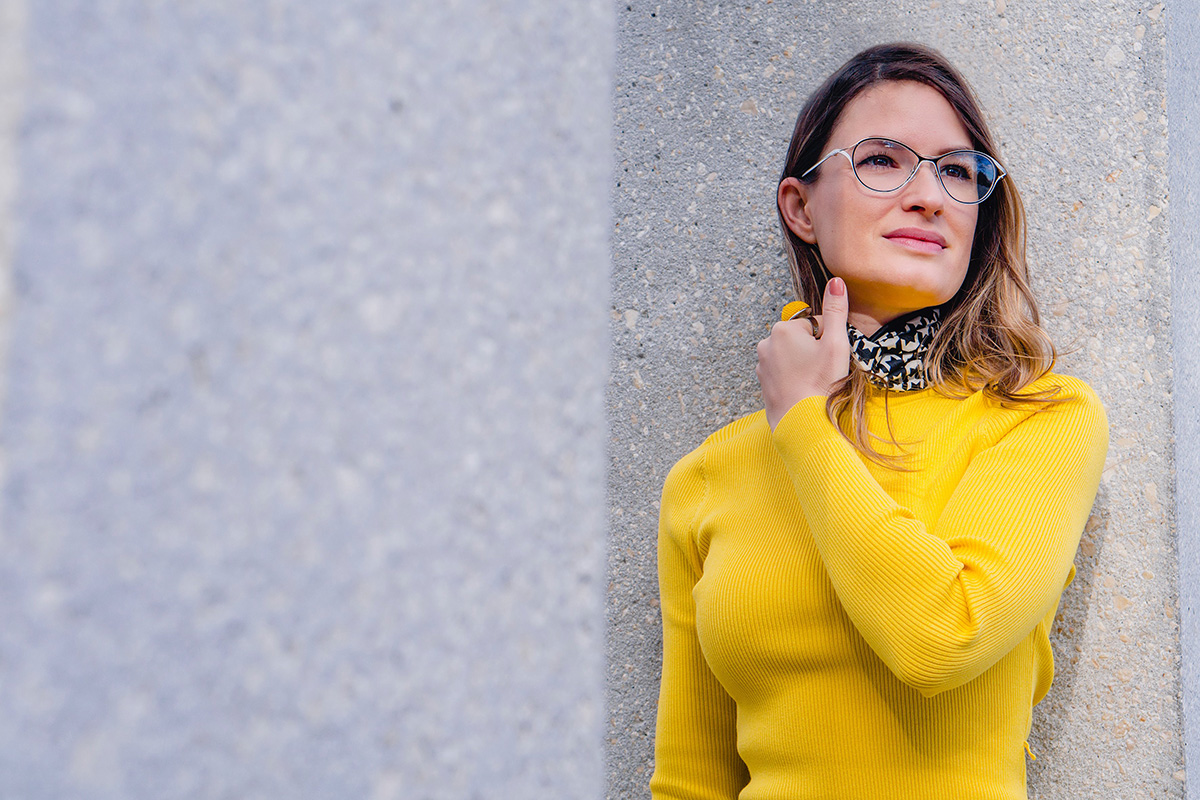 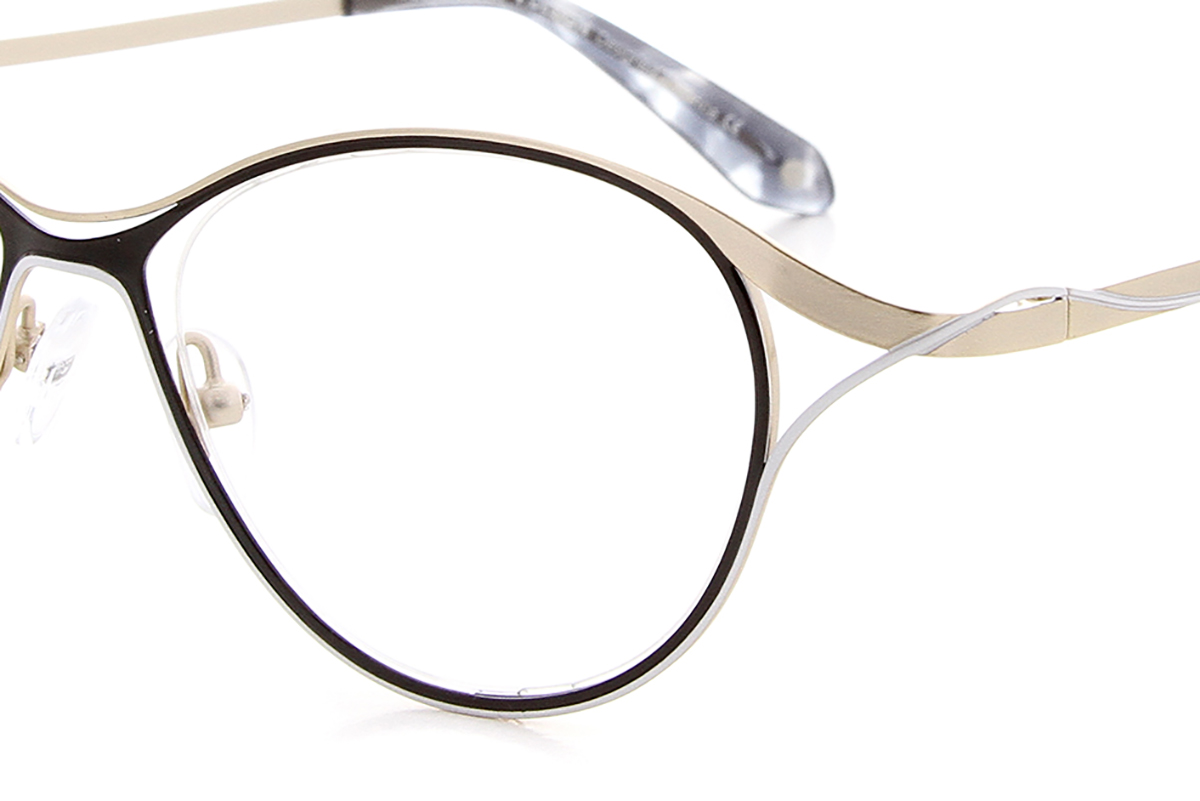 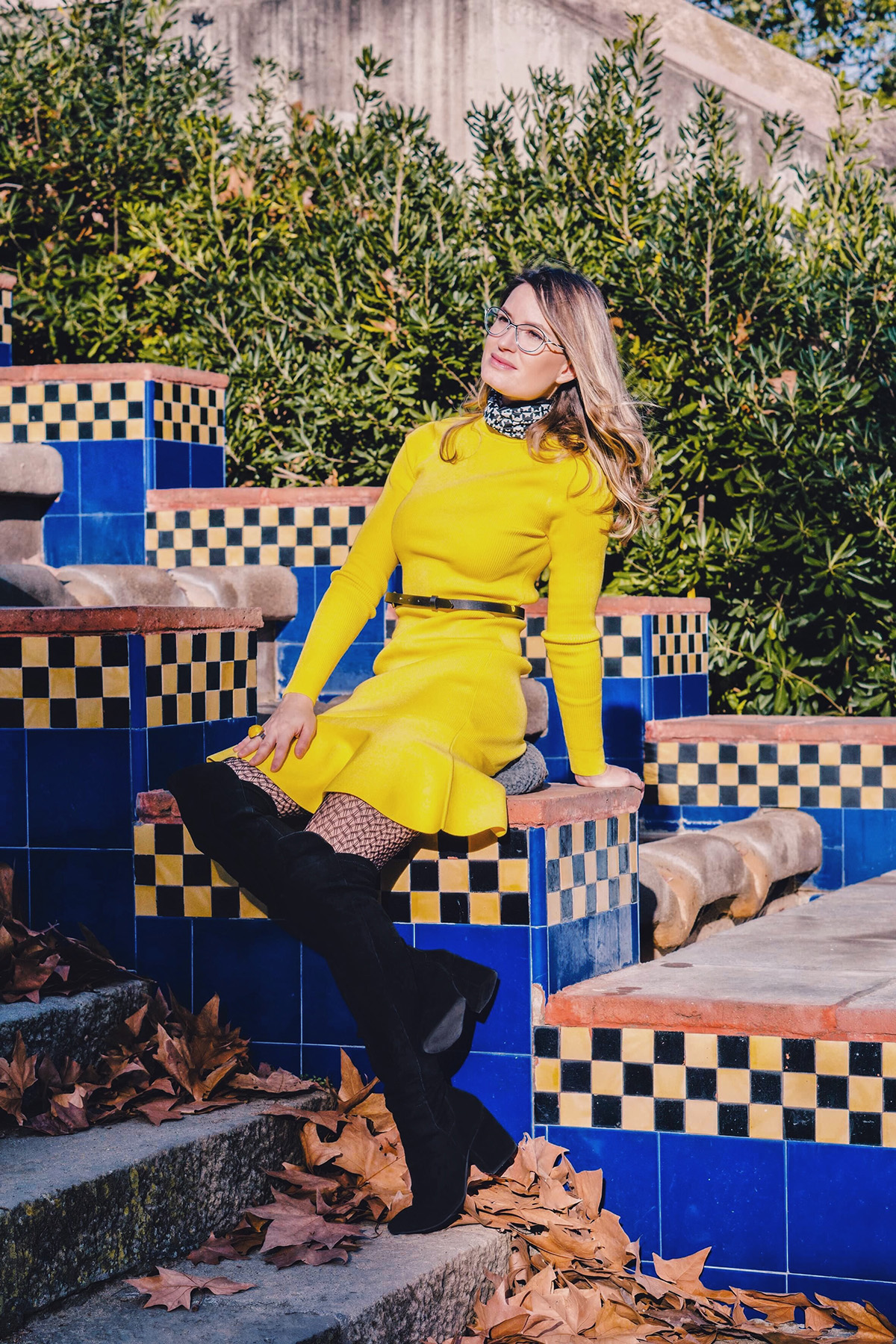 In 2003, Dominique Varlet , a former optician North of France, created the company VARIATION DESIGN. His experience allows him to offer to each of his creations , a daring and aesthetic design.  In 2006, he combined this knowledge with the one of a young designer to develop this dynamic spirit he has just created. 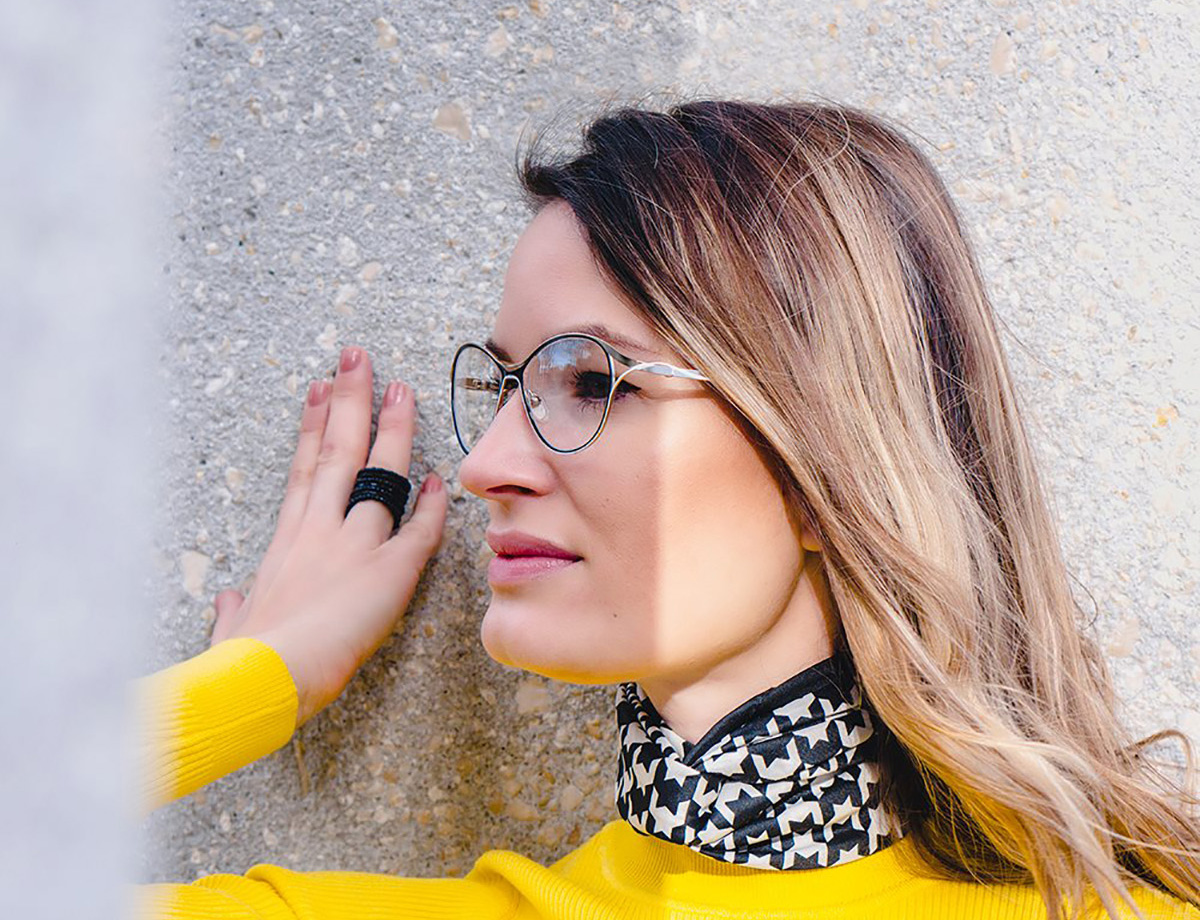 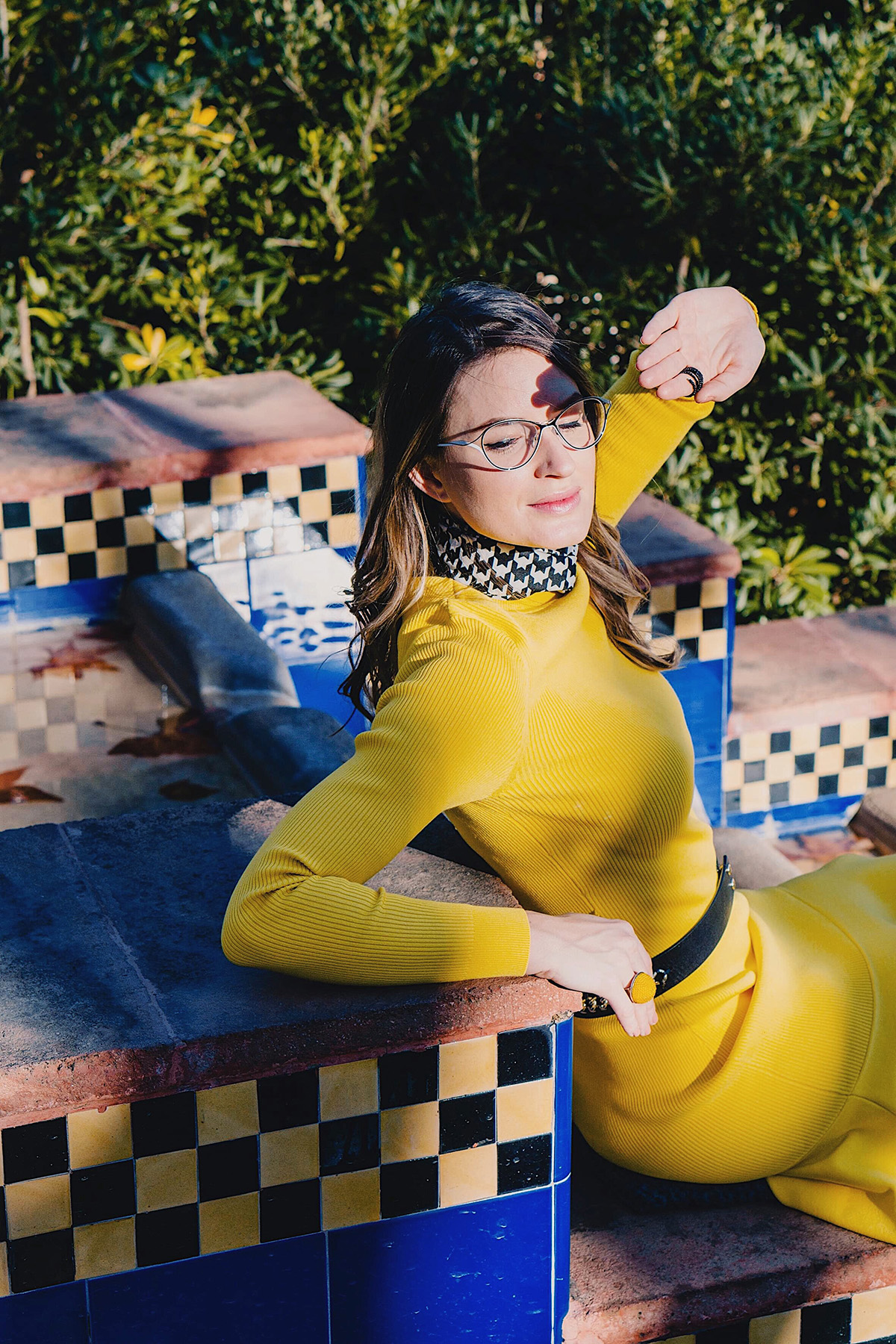 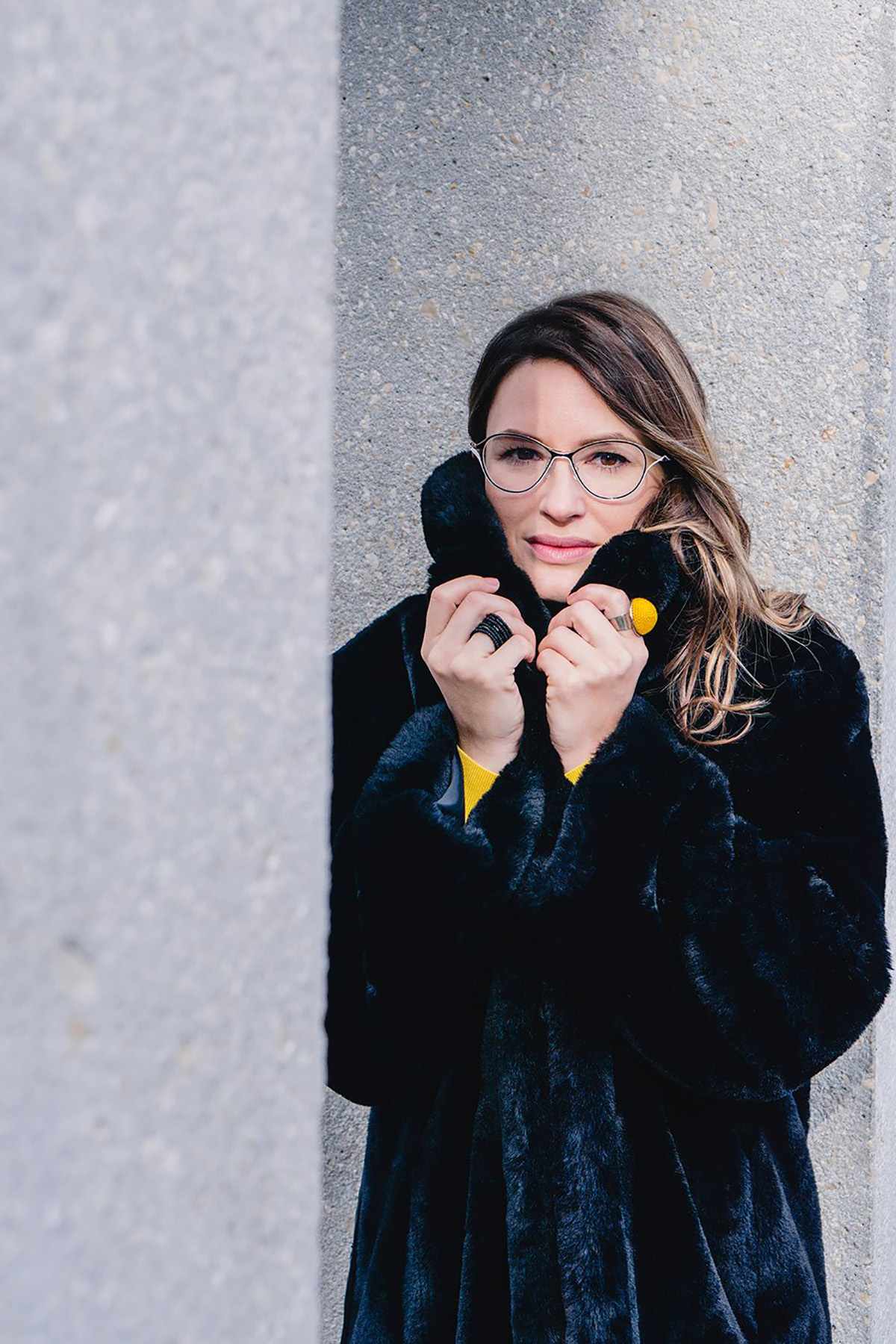 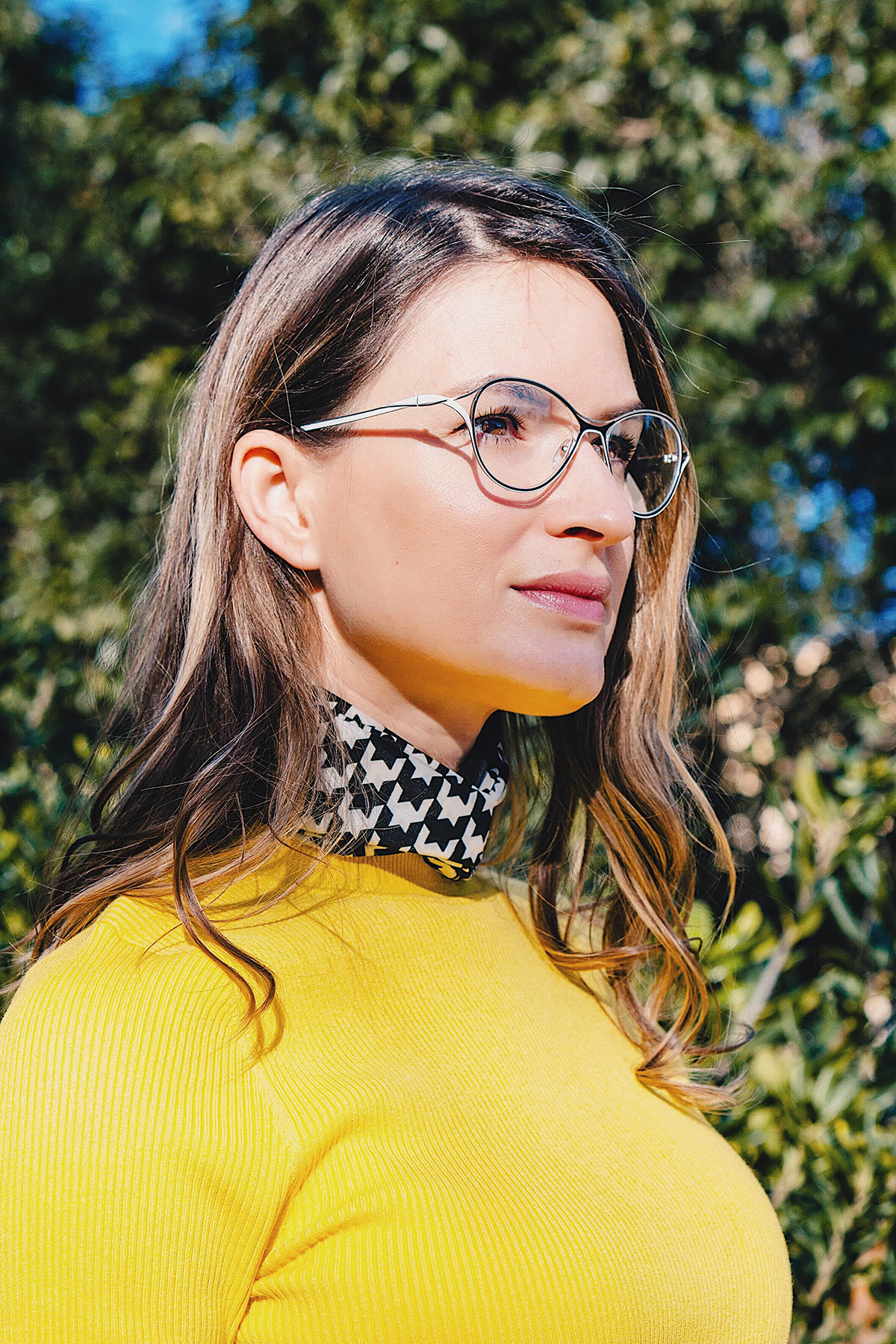 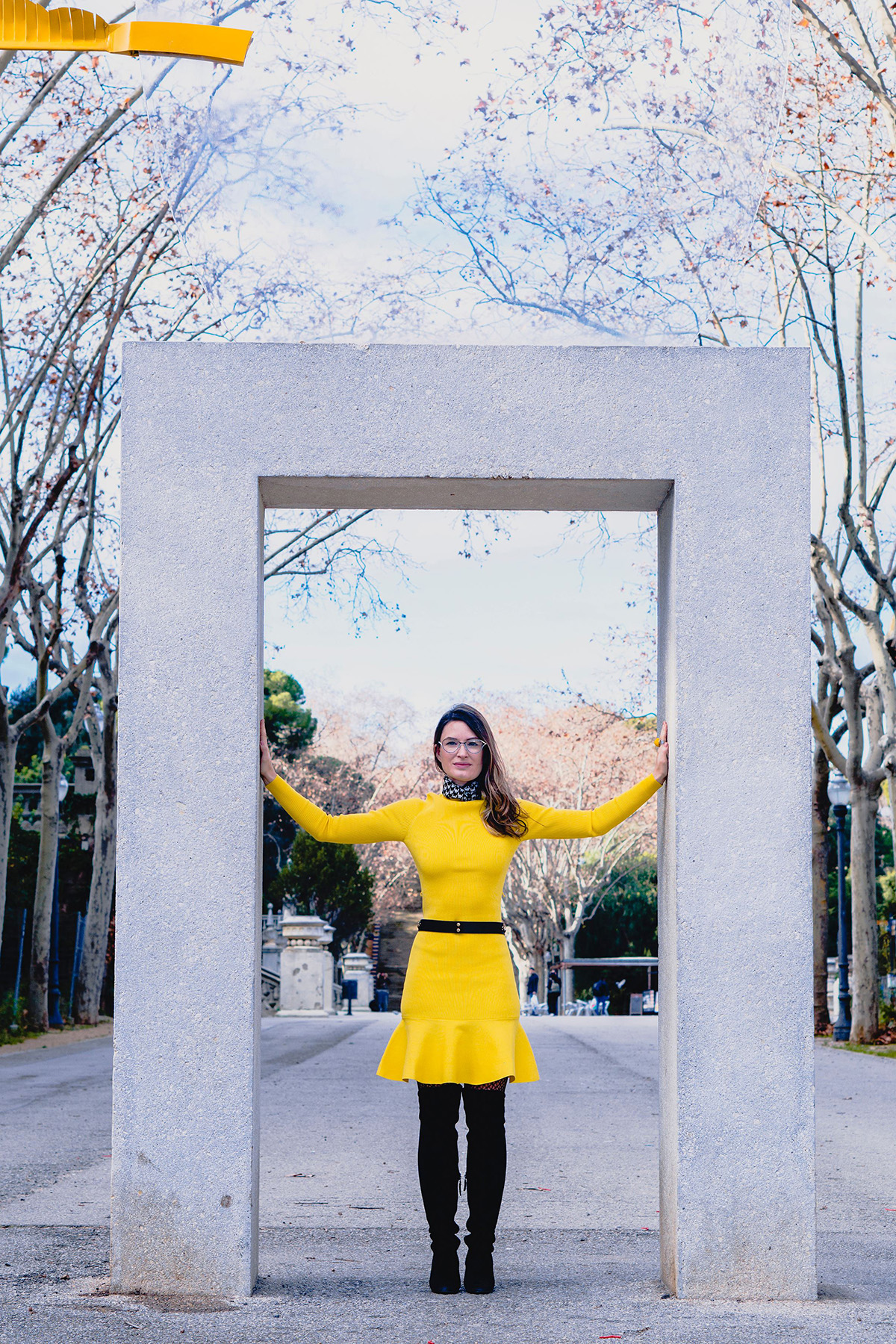 V.DESIGN: designer collection that allows everyone , male or female, to assert his personality and character. Drawing its lines in different universes such as design , nature and architecture, V.DESIGN creations are a mix of curves , colors and material effects.  The collection is divided into combined acetate , drilled, full-ring and nylon frames. 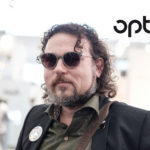 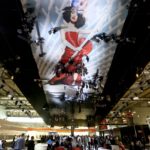 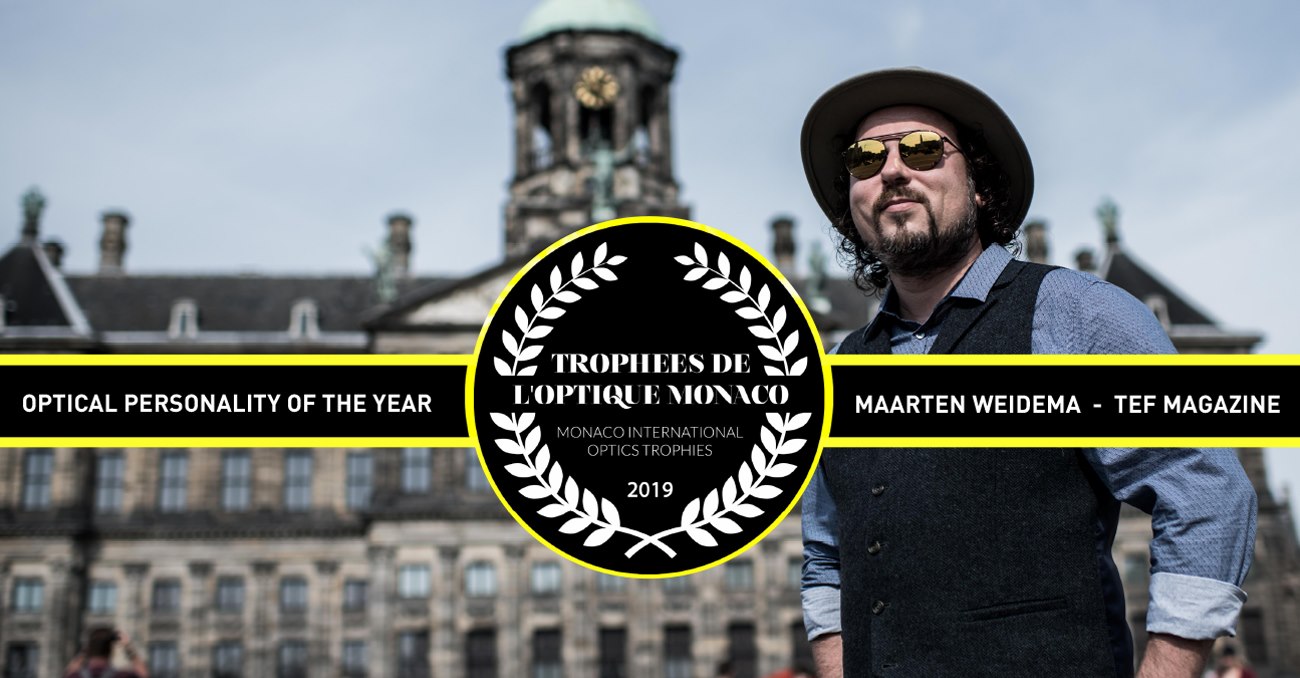 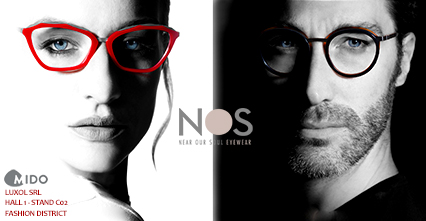 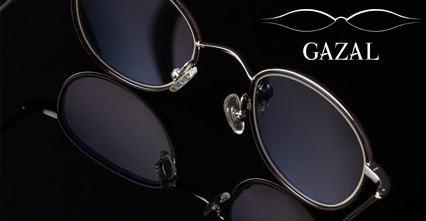 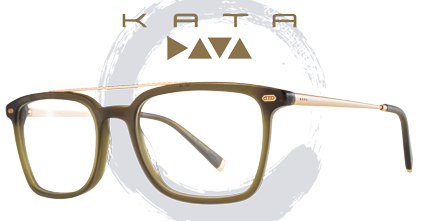 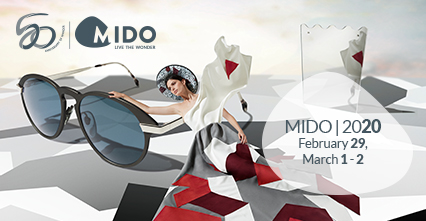 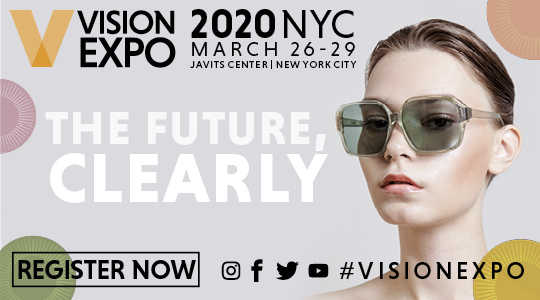 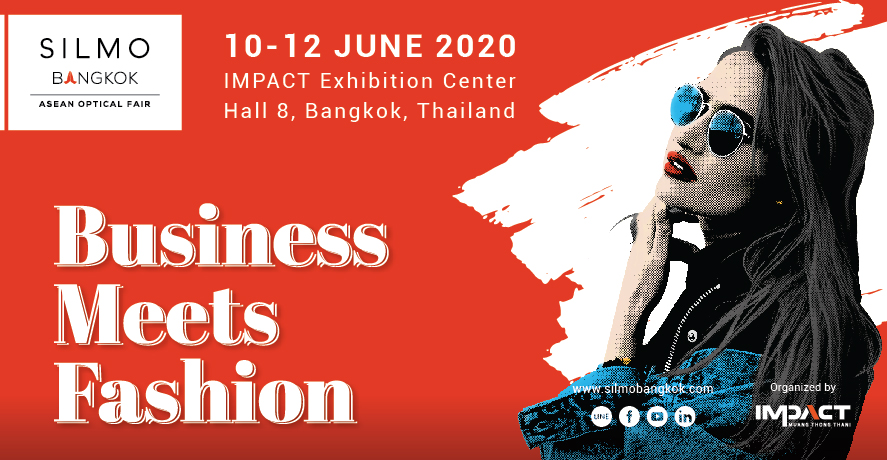 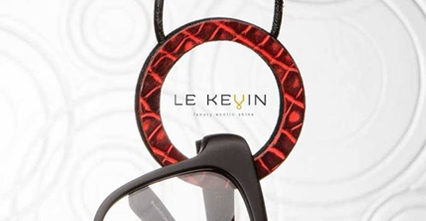 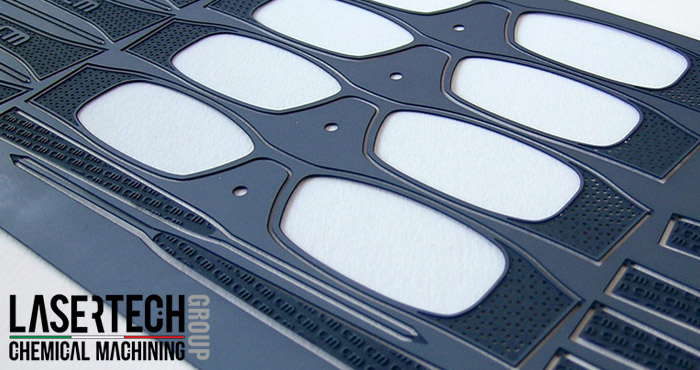 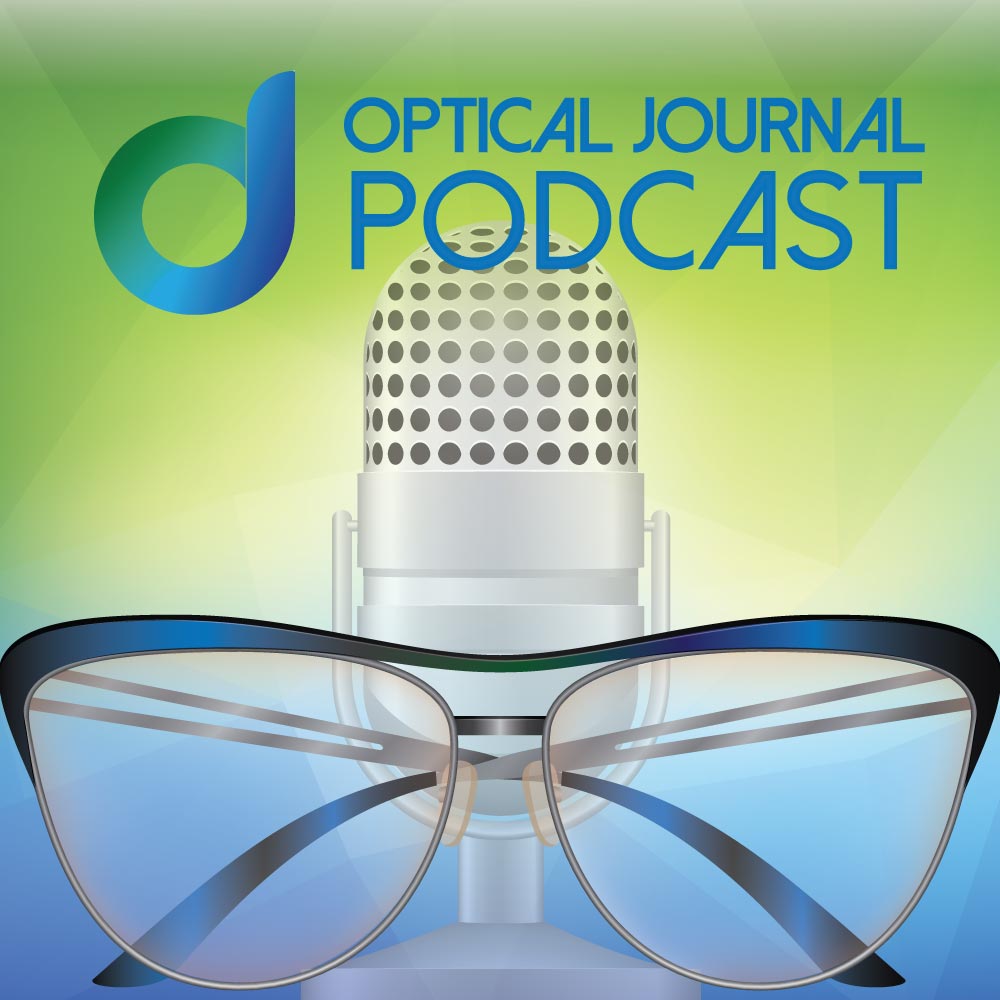 Optical Journal Podcast
This is a podcast for the eye care professional to discuss areas of importance as to how to make your store or practice better, by sharing the passion for our industry others share. Please join us by listening and suggesting topics that will help your business grow and prosper.
Vision Expo East 2020 – Mitch Barkley
Vision Expo East 2020 – Mitch Barkley
Coronavirus And Eyewear Supply Chains – MIDO & Vision Expo East 2020
Optical Near Me
Play Chess – Not Checkers
Jürgen Pomberger – Johann Von Goisern
Marcus Sheridan – They Ask You Answer
Jisco Mediterranean Eyewear
David Friedfeld And ClearVision Optical
opti 2020
Encore Podcast – Project Homeless Connect 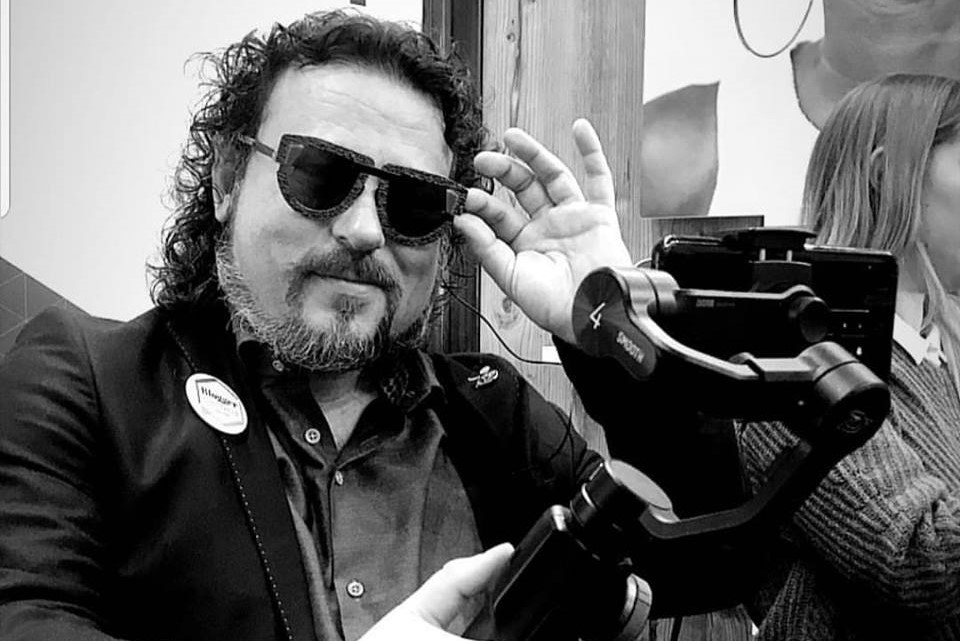 The international eyewear bloggers and journalists of The Eyewear Forum keep you up to date on everything that’s hot in the world of independent eyewear.
Meet the entourage!