Who is the most promising newcomer in the opti BOXES? Visitors can find out on Saturday, January 26th at 12:30 p.m. at the opti FORUM (Hall C4), where the opti BLOGGER SPECTACLE Award 2019 will be presented. A jury composed of over 20 international eyewear and fashion bloggers, from which many are part of the TEF Entourage, will choose the winner of this year’s trophy. In a discussion panel prior to the awards ceremony, the influencers will reveal how opticians can find more customers online. 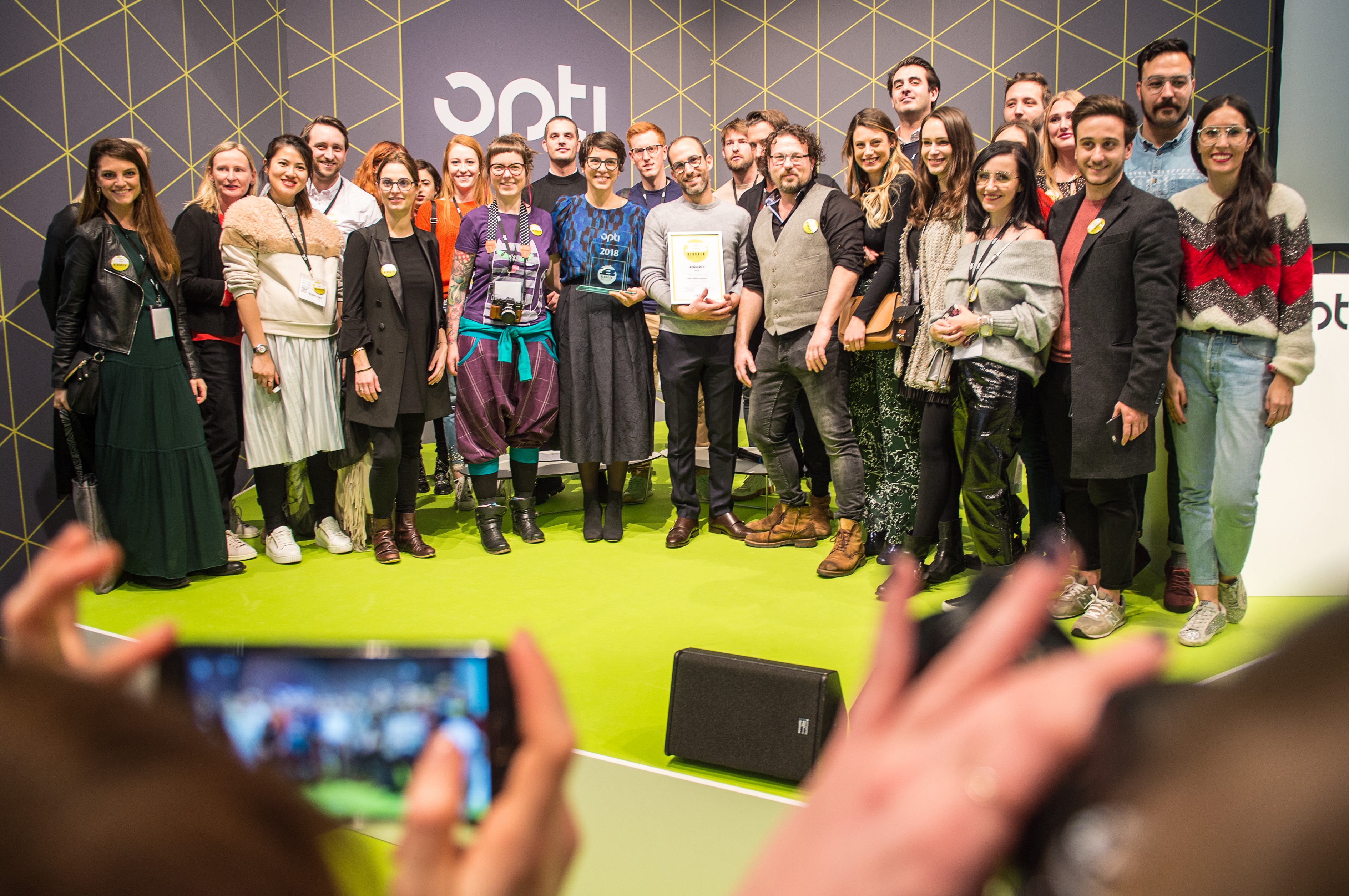 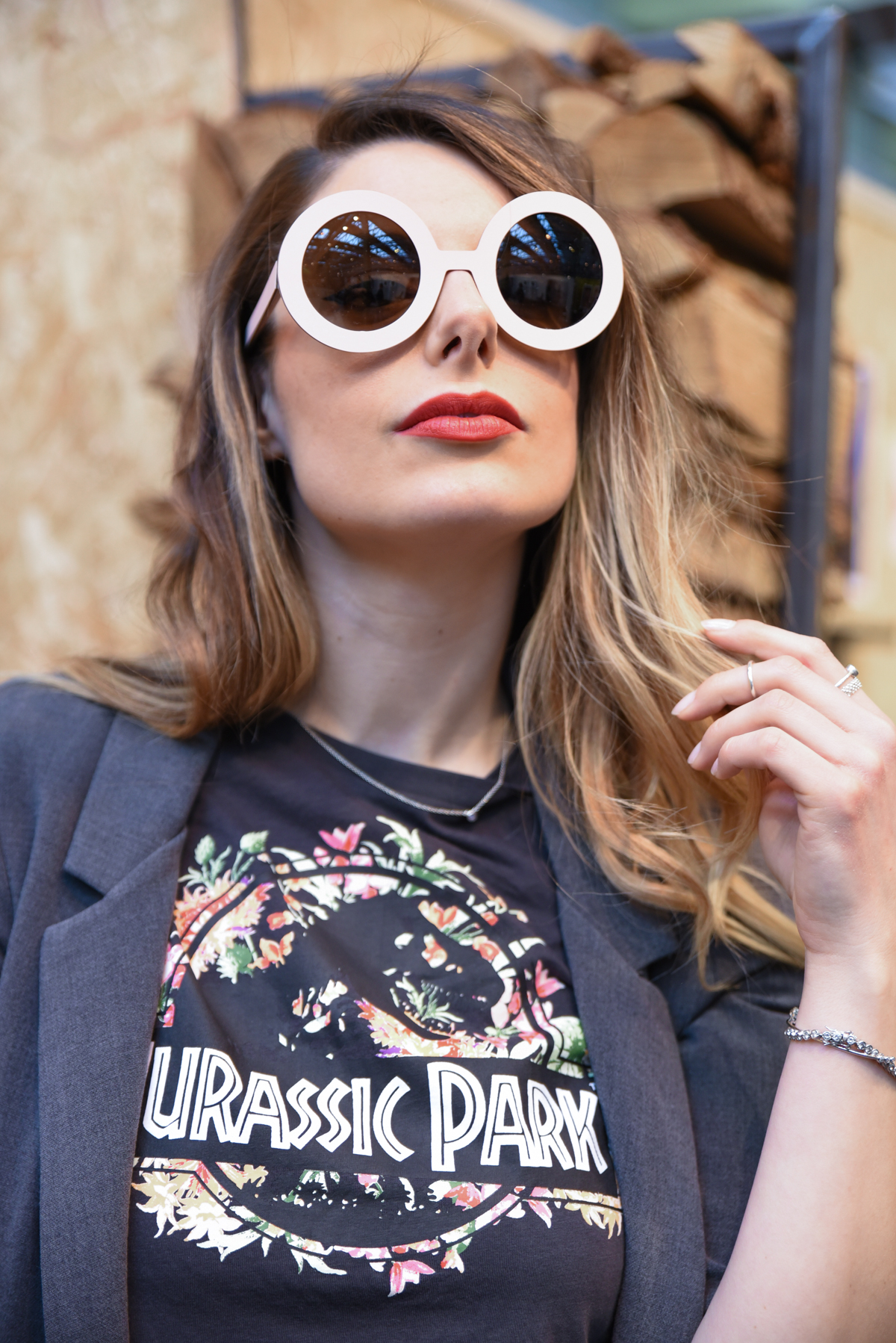 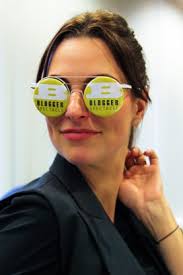 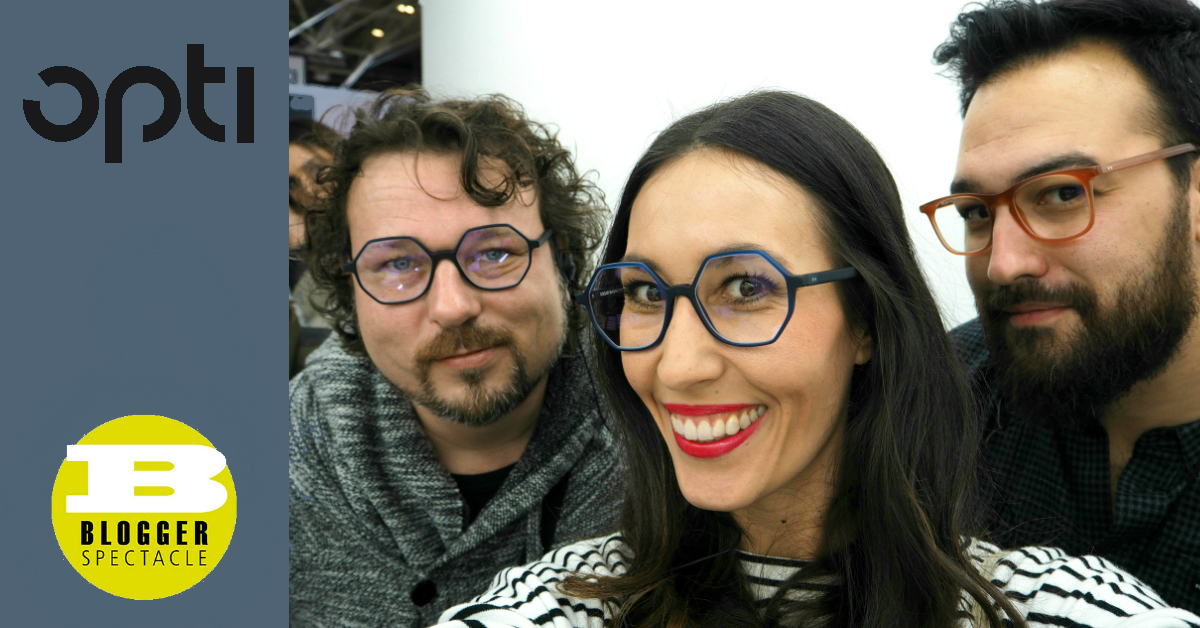 opti presents the hottest trends in the optometry industry. And influencers obviously want to be there, too. So on Saturday, January 26th, the international meet-up of eyewear and fashion bloggers known as the BLOGGER SPECTACLE will take place for the third time at opti. Over 20 influencers from Germany, Italy, Spain, Austria, Great Britain, Japan, France, the Netherlands, Poland, and Lithuania will get together at the trade show in Munich to share the latest news from the opti exhibitors about spectacle frames, design, and style with their fans and followers.

The influencers also serve as the jury for the BLOGGER SPECTACLE Award 2019, which will be awarded to the best exhibitor from the 16 opti BOXES. They will present their companies to the influencers at their stands on that morning in a “speed dating” format. This year’s exhibitors in the opti BOXES in Hall C2 are: GASTON ETC (France), ROAV (Switzerland), No Idols S.L., Metalcraft and NINA MÛR eyewear (all Spain), Annu GmbH, TOM+HATTY Inh. Ivy Bossert, HEADRIX, guckstoff.BRILLENMANUFAKTUR and Lorg EYEWEAR Horn Design (Germany), helden optical (Netherlands), Portrait Eyewear Srl and LIGHTBIRD srl (Italy), Komorebi (Belgium), ROUNDER ROUNDER (China), und IMPRESSIO (Luxembourg). The BLOGGER SPECTACLE Award 2019 will be presented at the trade show on Saturday, January 26th at 12:30 pm at the opti FORUM in Hall C4.

opti trend talk with YouTube star und book author Philipp Steuer
Immediately before the awards ceremony, the opti trend talk will take place in the opti FORUM at 12:00 pm. Influencers and social media experts will share insights into their businesses. The title is “More Visibility in Optometry with Social Media?” Along with other social media experts, YouTube star and book author Philipp Steuer will be taking the stage. In lectures and workshops worldwide at companies such as Red Bull, Disney, and McDonald’s, he shares his knowledge in a succinct, compact way. 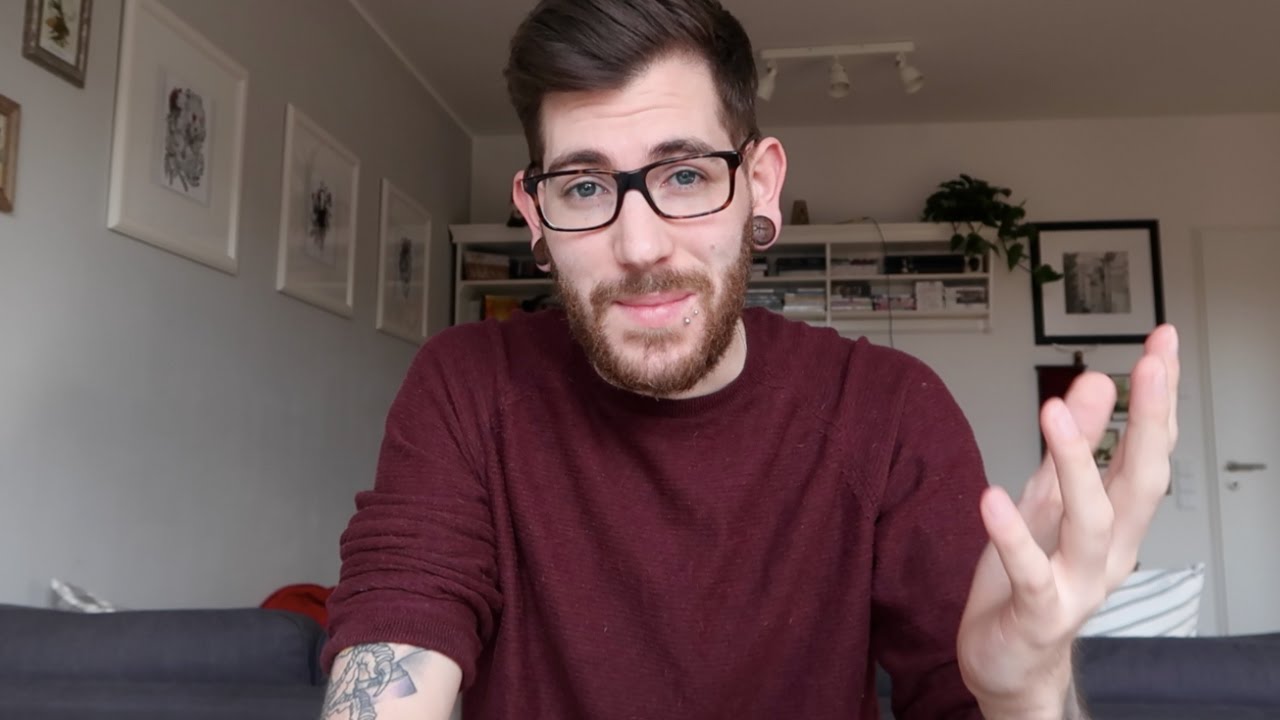 During a group Walk&Blog tour in the afternoon, the bloggers will visit seven exhibitors who work in the area of spectacles frames: Coblens, EINSTOFFEN, frost eyewear, HEADRIX, KBL eyewear, MARKUS T, and Wagner + Kühner GmbH. These top 7 were selected by the influencers themselves, who were given the chance to choose their favorites from a group of applicants. In addition, they will pay a visit to HOYA, the glass partner for BLOGGER SPECTACLE this year, as well as the contact lens manufacturer Alcon, who is also a partner of BLOGGER SPECTACLE 2019. 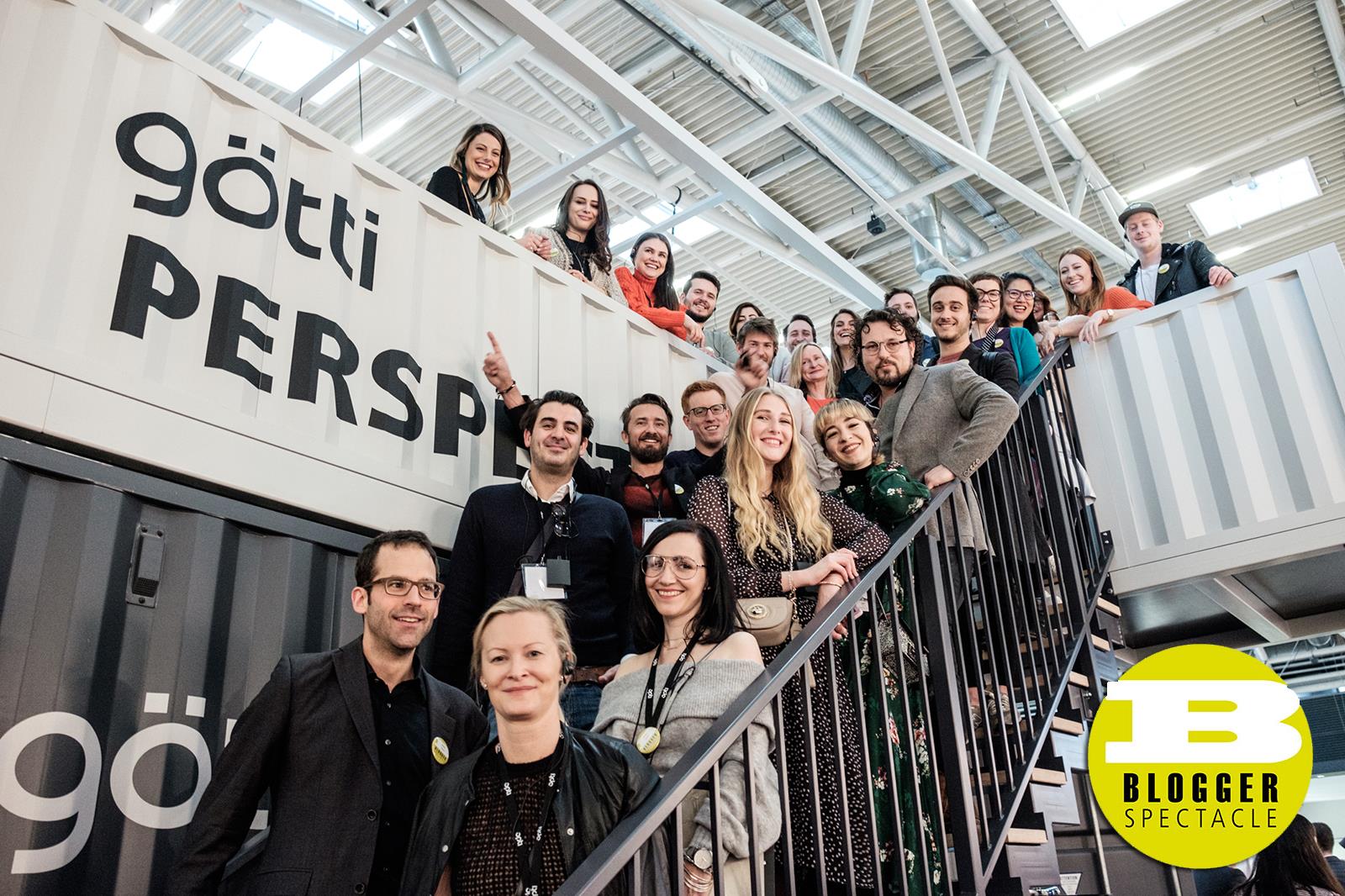 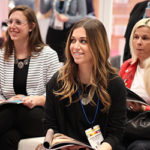 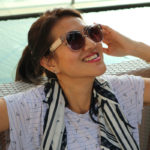