Chantal is wearing “Venti”, the Silmo d’Or awarded frame by Morà Busoli, which was designed in collaboration with Patrick Hoet. The frame, made out of marble an carbon fibre, is an audacious restyling of the panto shape studied as a tribute to the centenary of the pantos creation. We love the sharp contrast between the  rounded and edgy shapes giving it both a feminine and the masculine look. Strictly for people with an attitude. 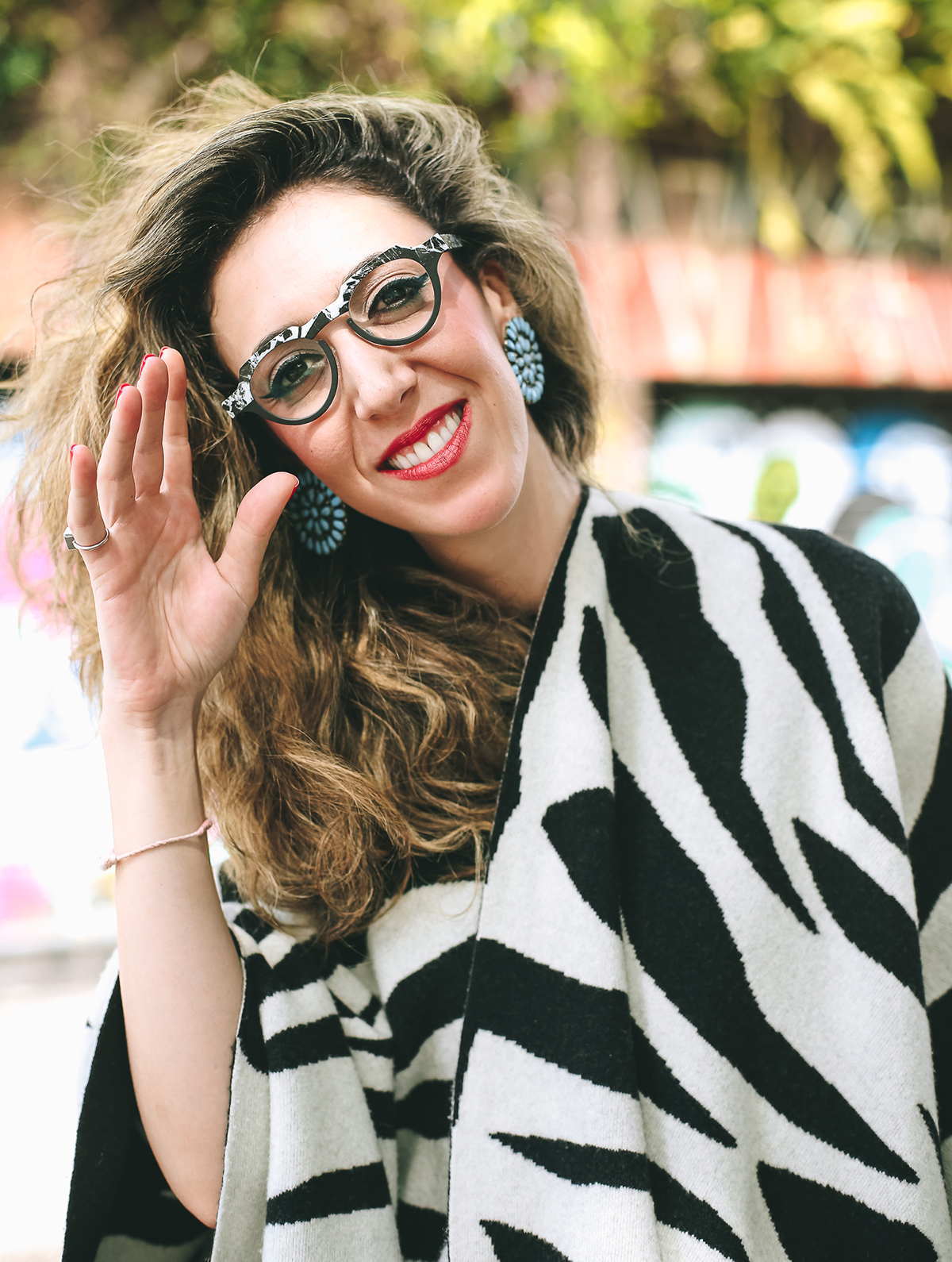 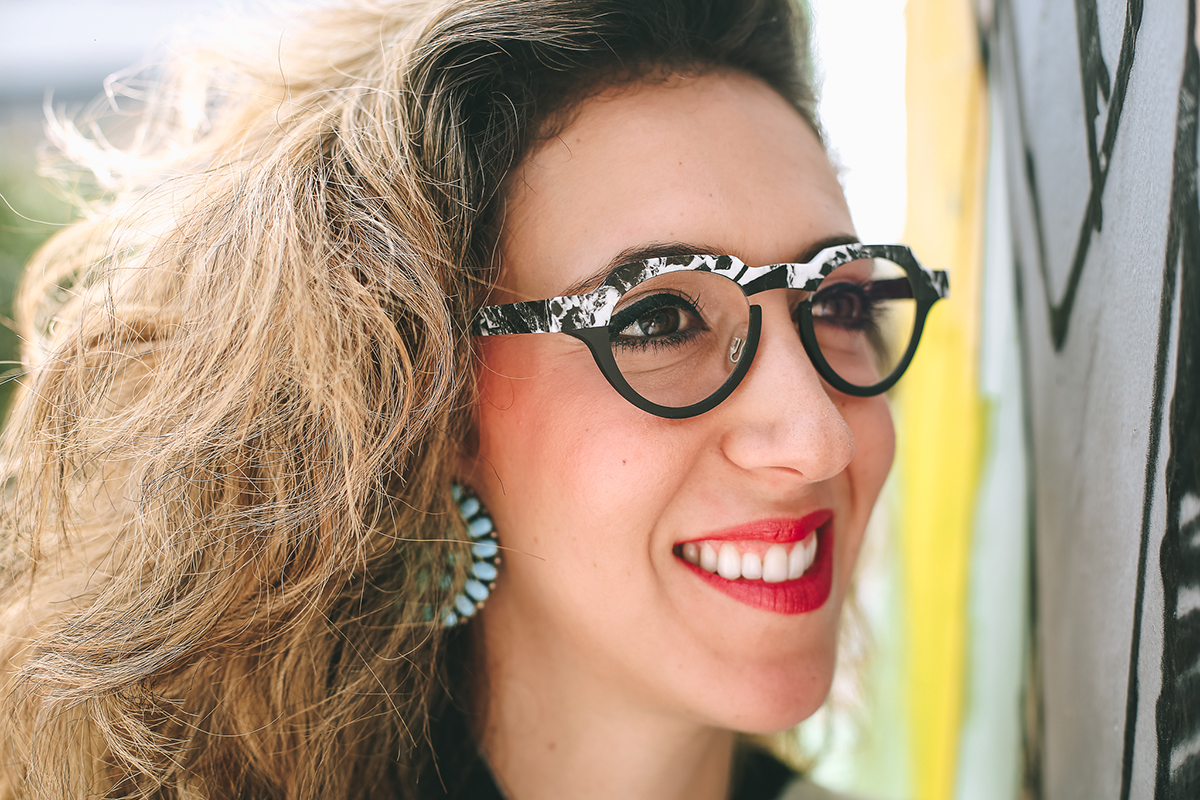 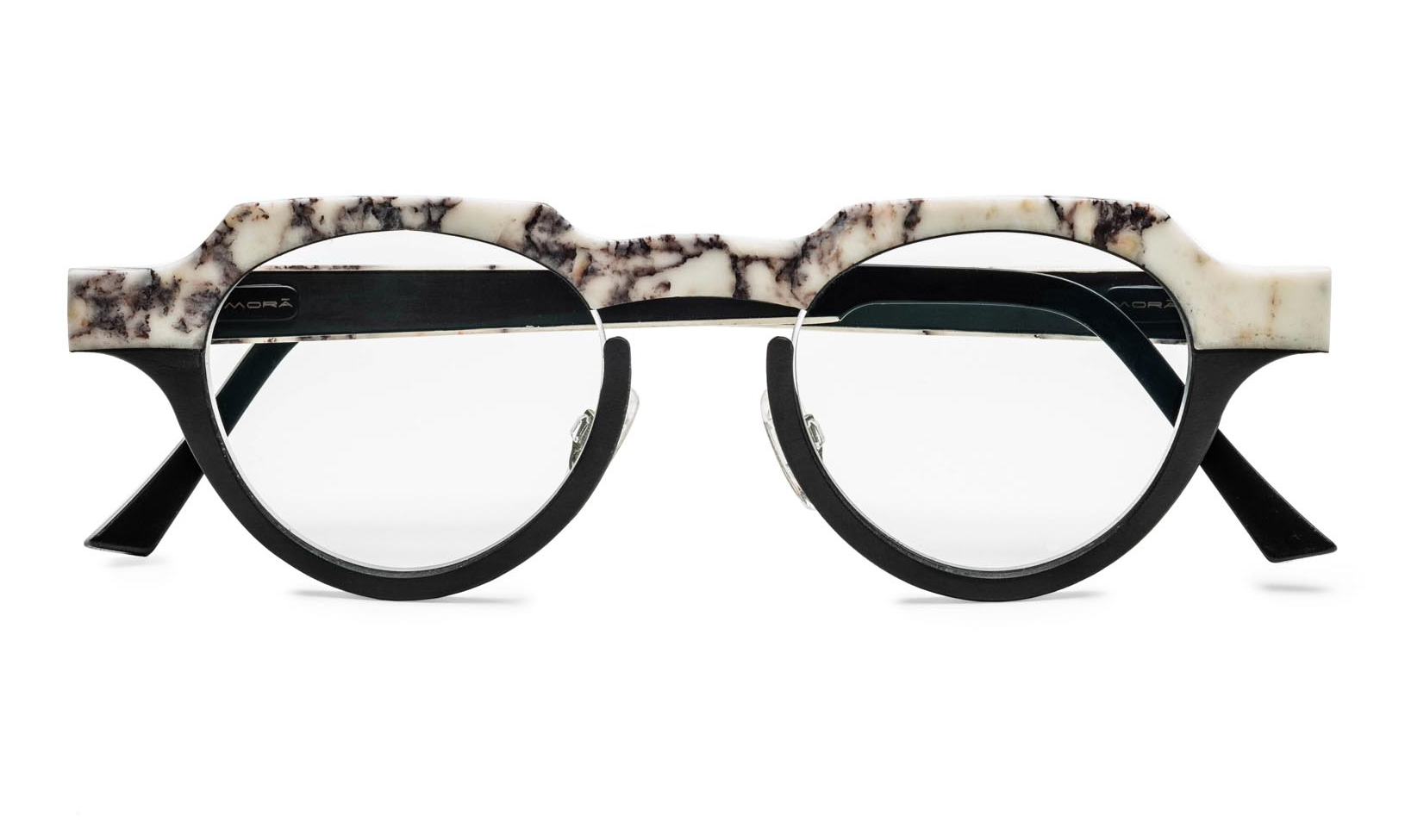 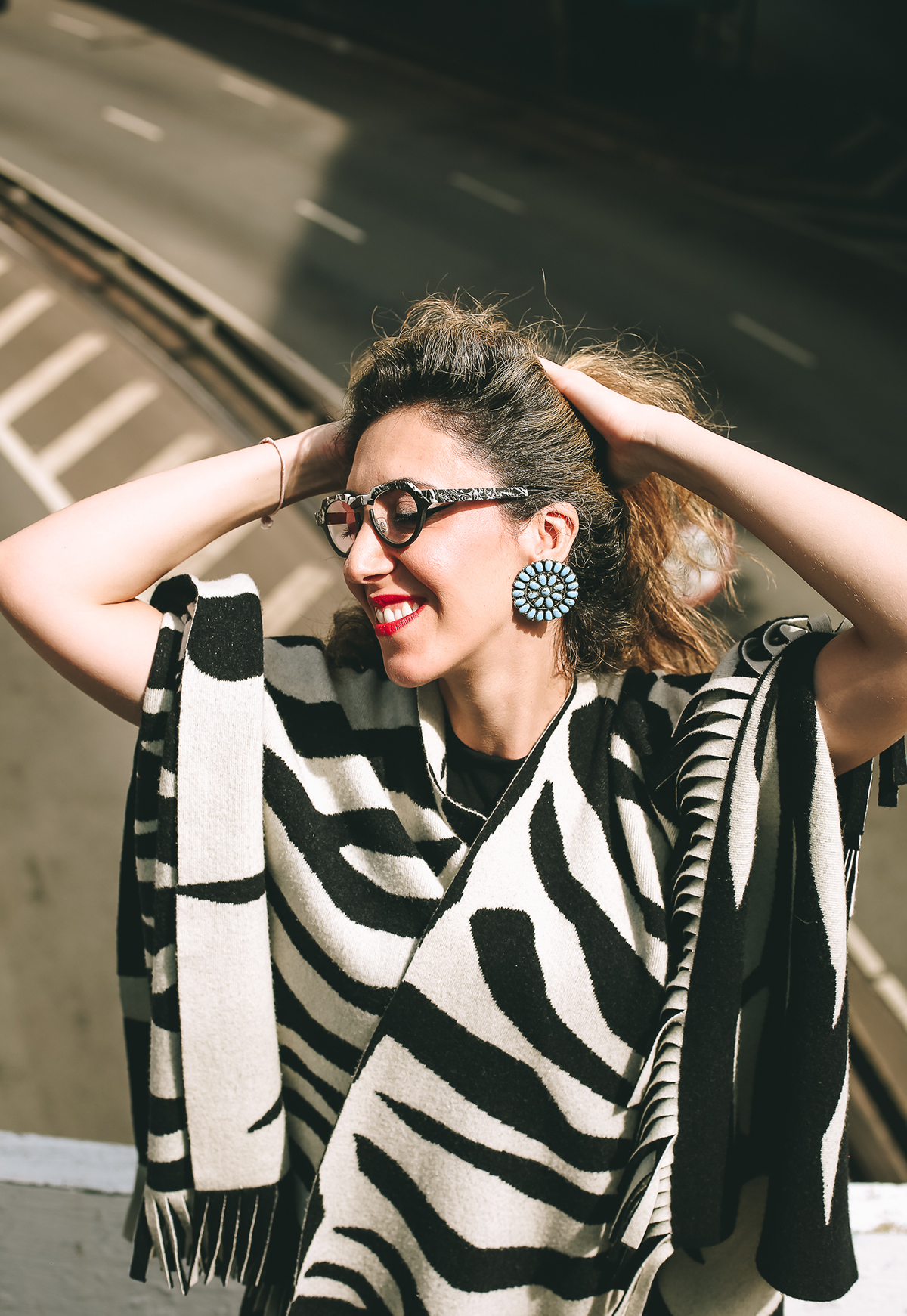 About the brand:
Morà Busoli frames are eye jewelery for men an women with style and a passion for technology and innovation. Morà Busoli is the only brand in the world that can realize frames with curved and sinuous shapes by carving solid marble and precious stones and matching them with aerospace carbon fibre.

VENTI is the fifth model that joins the collection “Hoet for Morà Busoli”. It is a restyling of the pantos shape, which was invented after WWI but that became en vogue only during the late Fifites and Sixties. In occasion of the centenary from the creation of the pantos shape, Morà Busoli and Patrick Hoet wanted to give their personal tribute by revisiting it with a new, captivating restyling in which it could be possible to appreciate the sharp contrast between the round lower edges and the strictly geometric upper ones.

Venti is created out of solid marble, precious stones and aerospace carbon fiber. It is possible to choose among 12 marbles and 4 precious stones. As many as 193 steps are required to complete one single pair of Venti, most of which hand by hand. That makes around 18 days of work to create a unique frame, no-one else in the world could ever duplicate. 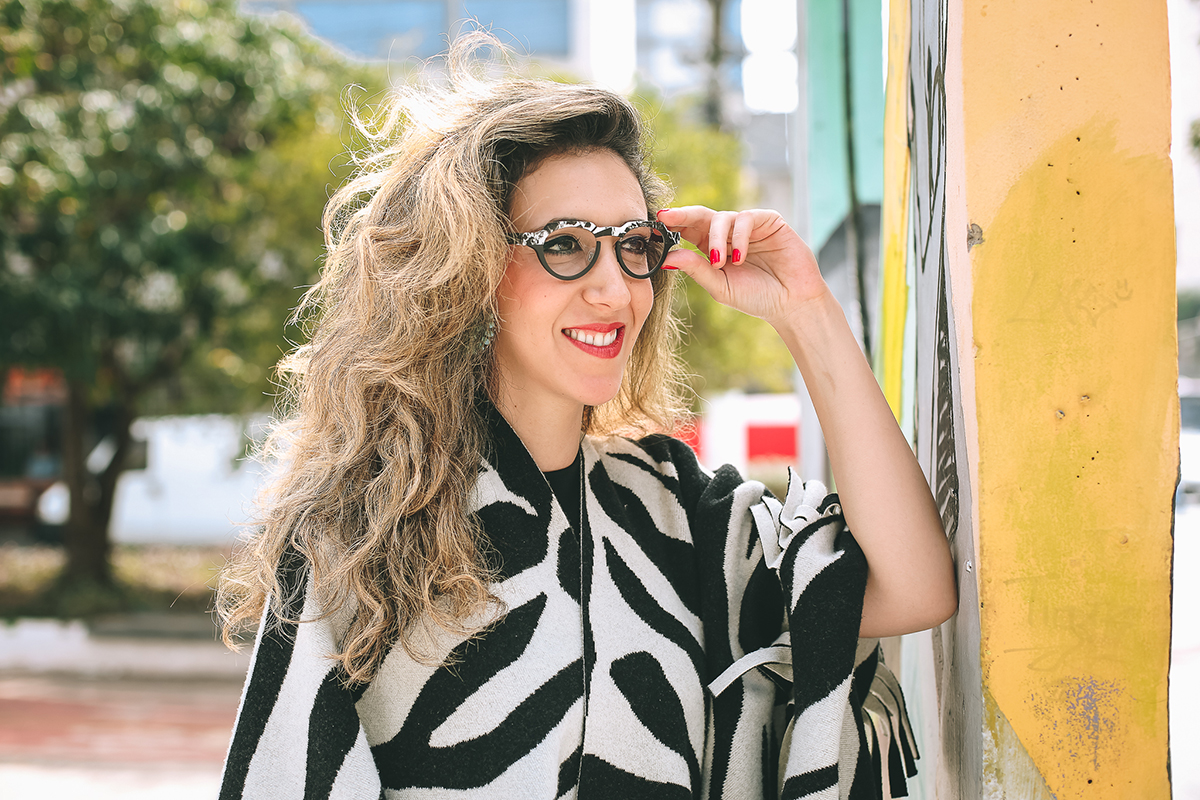 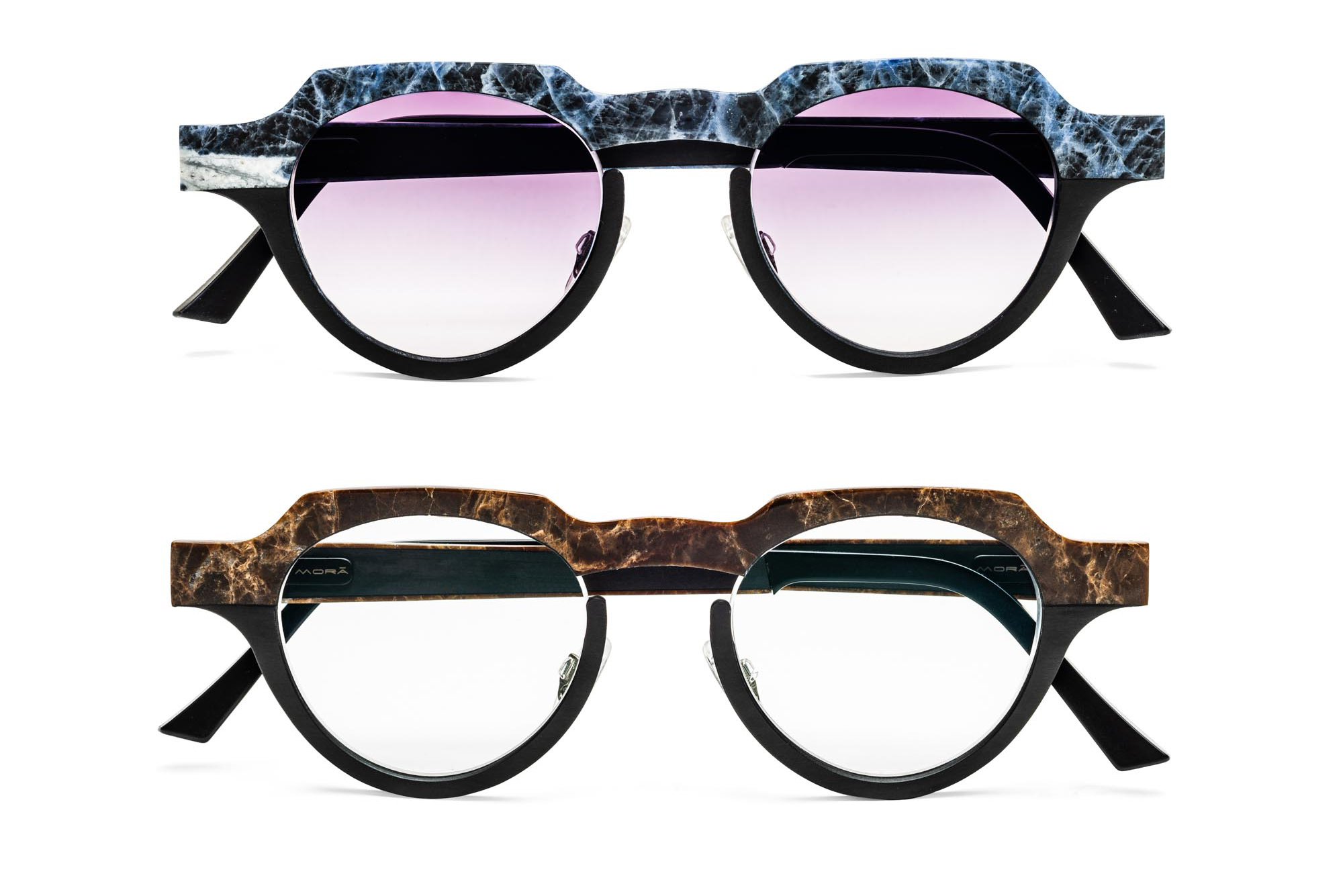 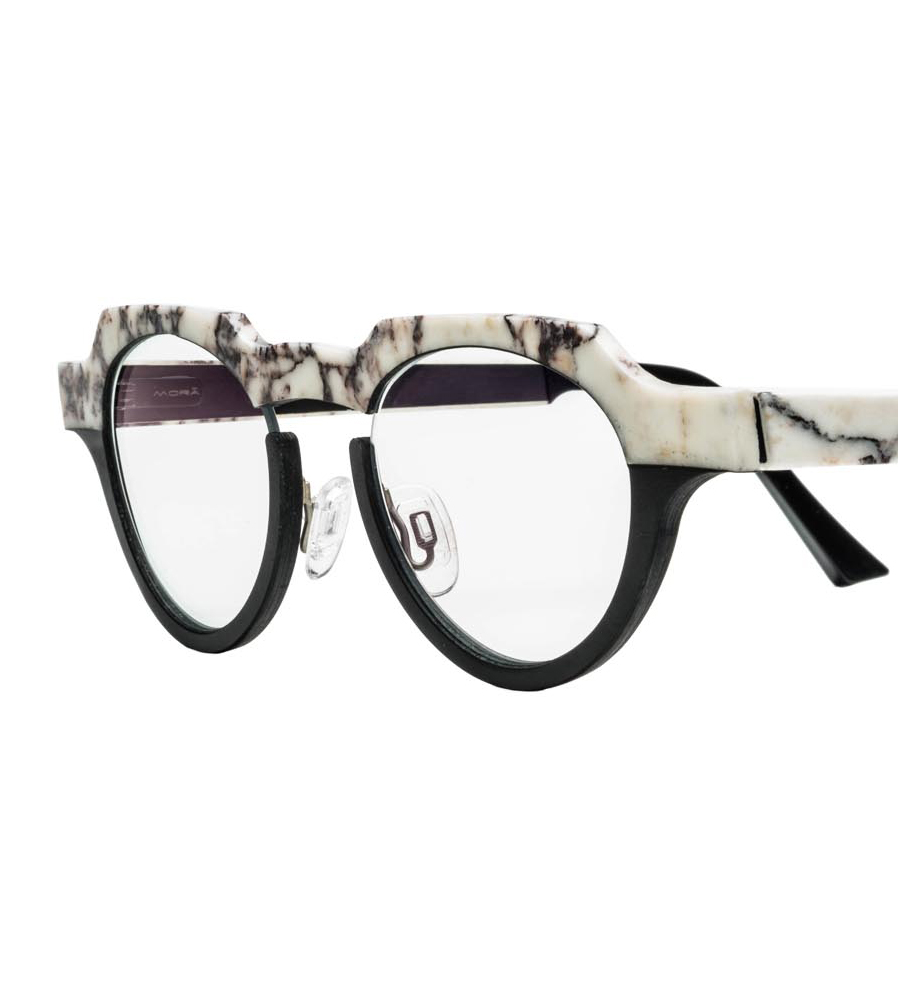 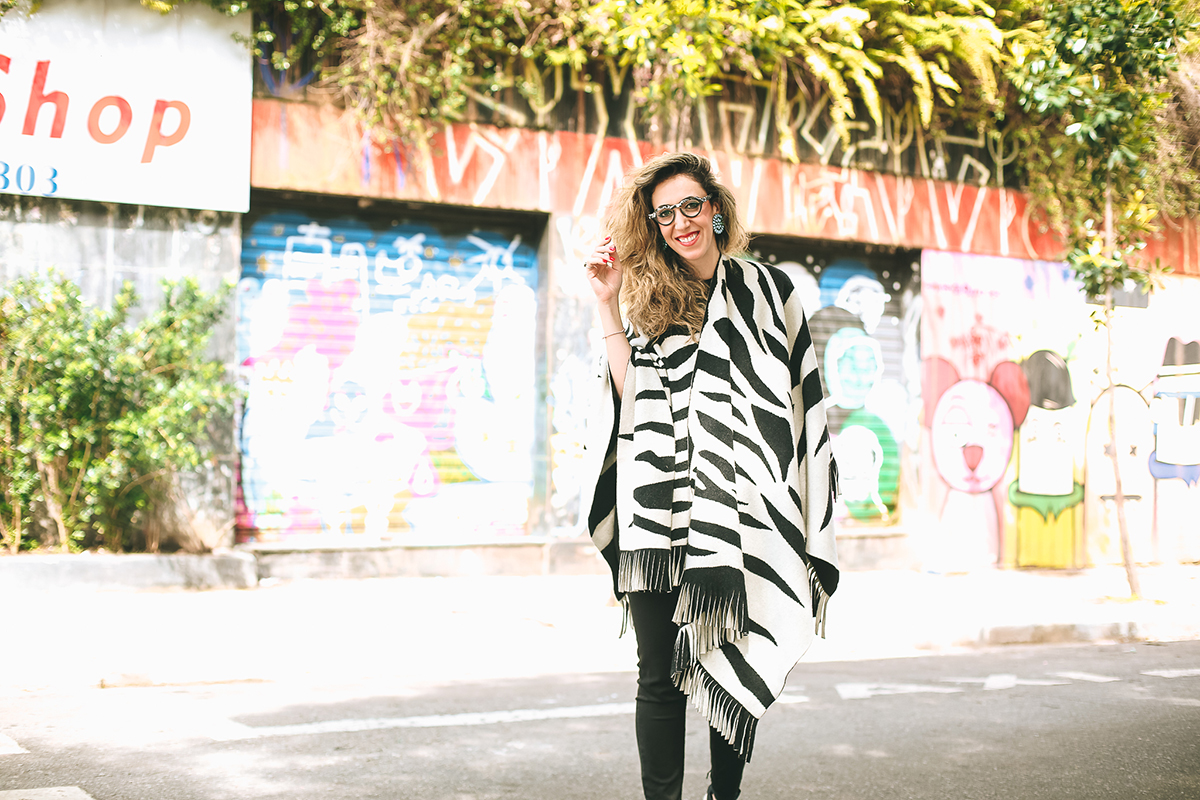 The goal of the collaboration between Morà and Hoet was to create a frame that was not too heavy, yet strong, comfortable and adjustable and in which you can mount optical lenses. And of course with the Hoet signature. Morà already had the factors of weight and strength under control. Hoet met the remaining criteria. Beautiful examples of the perfect marriage between technology and aesthetics. As always – innovative and timeless. 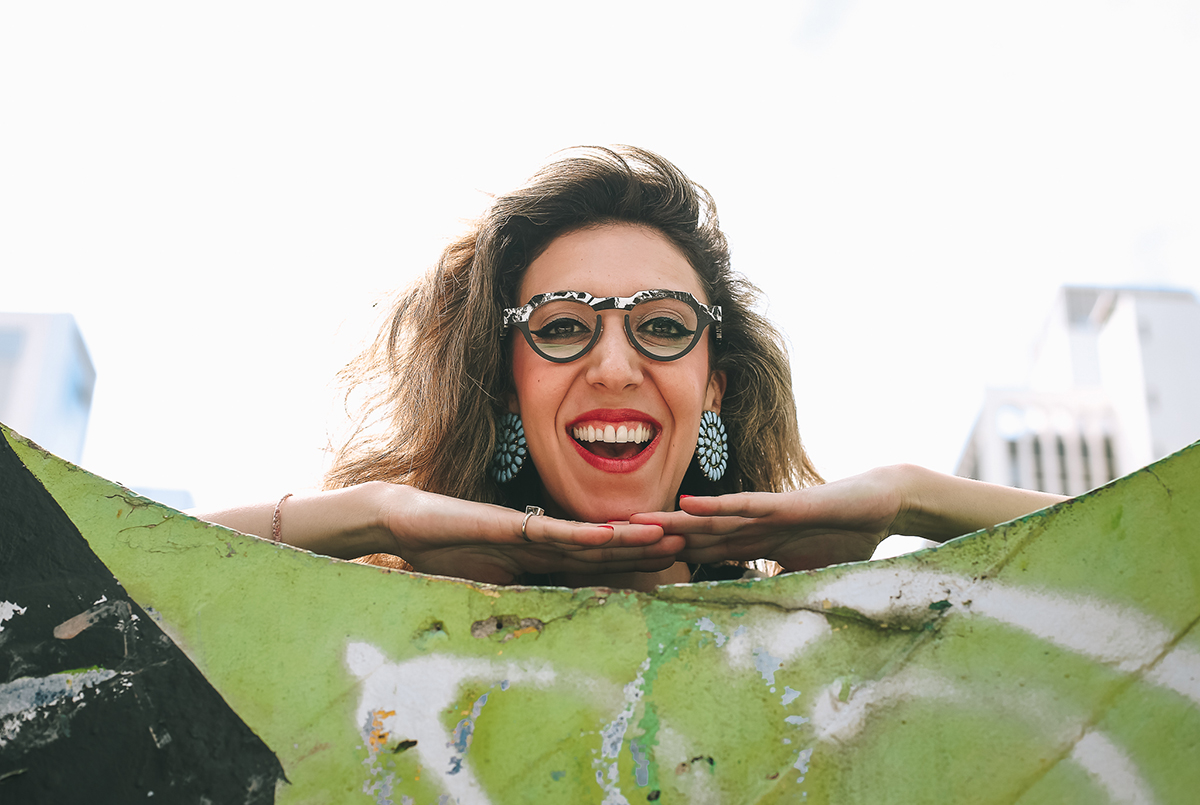