André is wearing an iconic retro style round aviator by Sean John, re-imagined and updated to embody today’s modern man. A Mix of every day and oversized statement styles are at the forefront of this collection.

Their new line of aviators varies from contemporary to Urban Classic, with rich colorations, mixed metals and horn detailing. The distinctive gold accents and reverse windsor details can be seen through their collection, including signature temple dots, screw head & temple tip detailing. 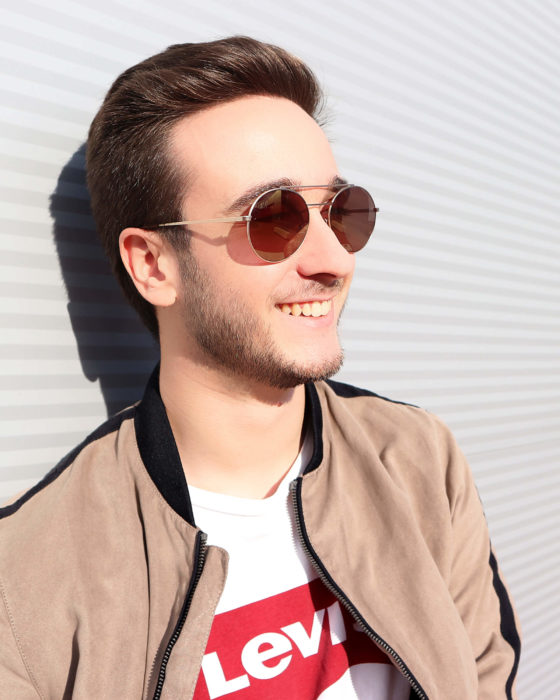 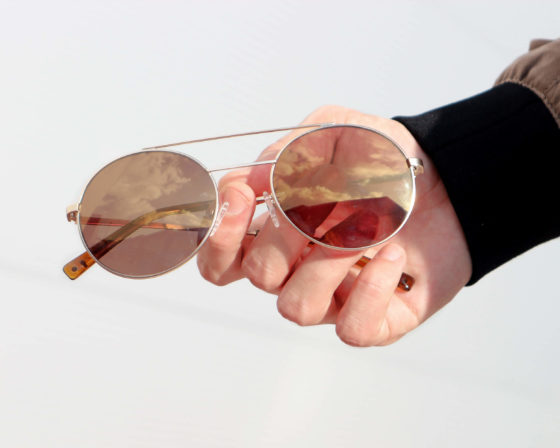 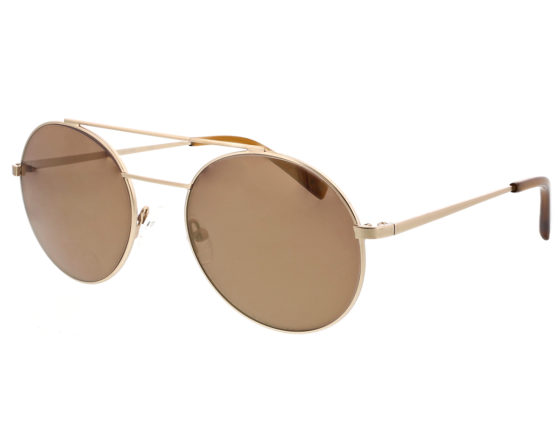 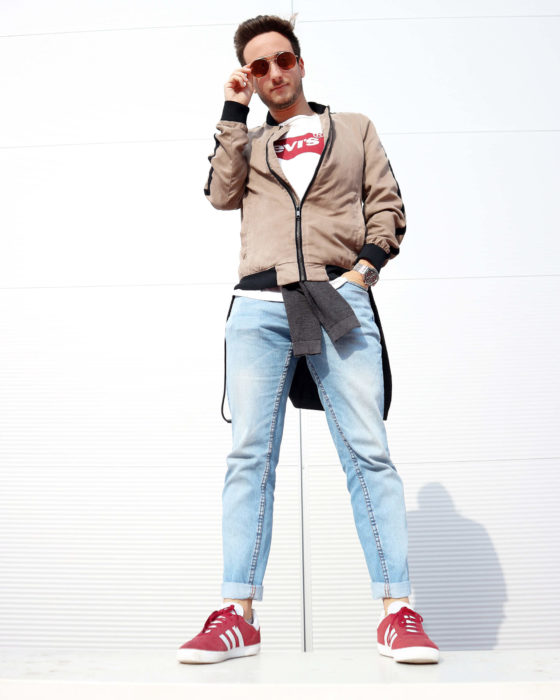 Sean John, a privately held company, was created by music icon Sean “Diddy” Combs and made its fashion debut with a men’s sportswear collection for the spring 1999 season. In 2004, Sean “Diddy” Combs for Sean John was honored by the Council of Fashion Designers of America as Men’s Wear Designer of the Year. With annual retail sales in the United States of over $300 million, Sean John remains one of the most impressive full lifestyle brands in the US and around the world. In May 2010, Sean John signed a deal with Macy’s to be the exclusive U.S. department store retailer for the Sean John men’s sportswear collection beginning in Holiday 2010. 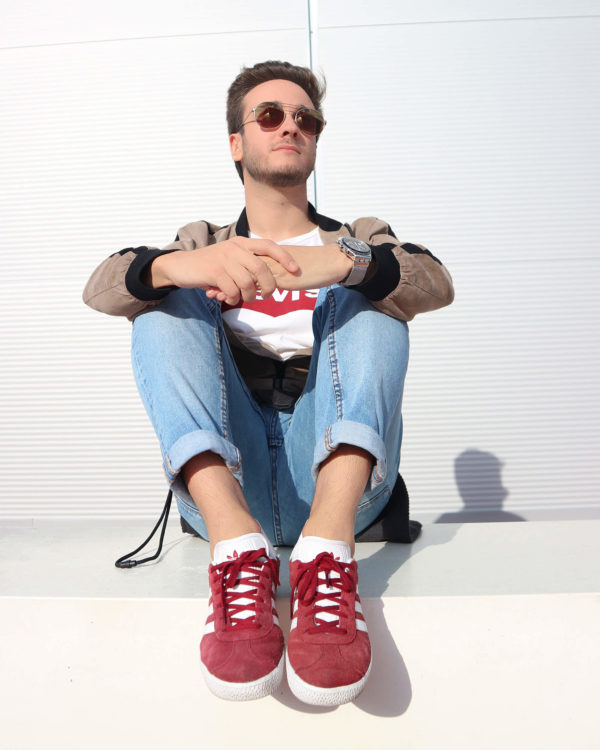 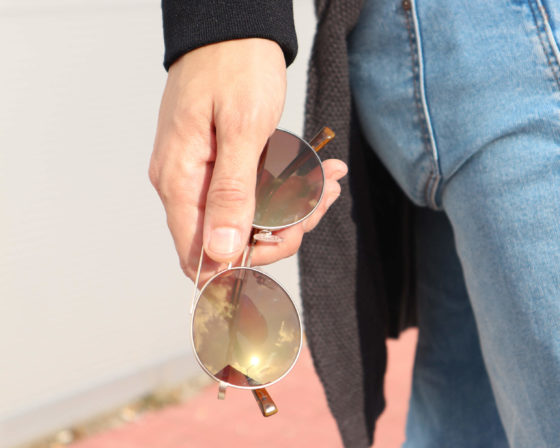 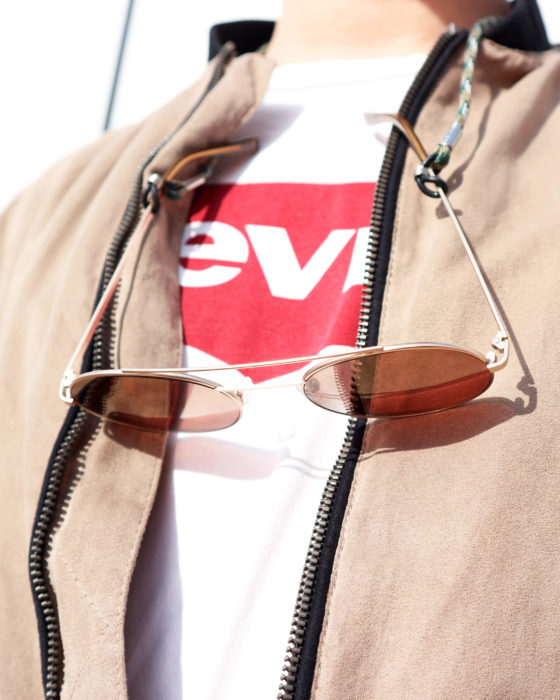 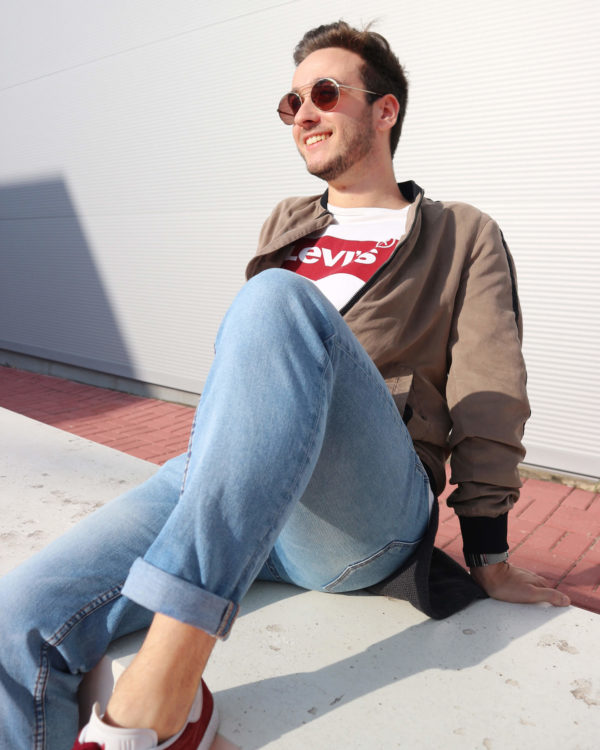 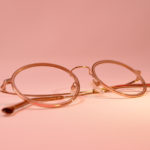 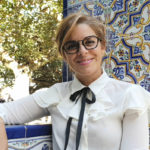