Although acetate provides designers with a huge freedom in coloring and styling, it will always be limited to availability, and for limited editions it would be very hard to get a unique colour just for you. But what if there were no limits, if freedom really was what it claimed to be? That freedom is what you get when painting frames by hand allowing you to produce almost every pattern and color combination that you can imagine.

Arantxa is wearing model 5061 by Ronit Furst, who paint their frames completely by hand. Looking closely one can actually see the paintbrush strokes and the texture of the paint, just like a painting on canvas. 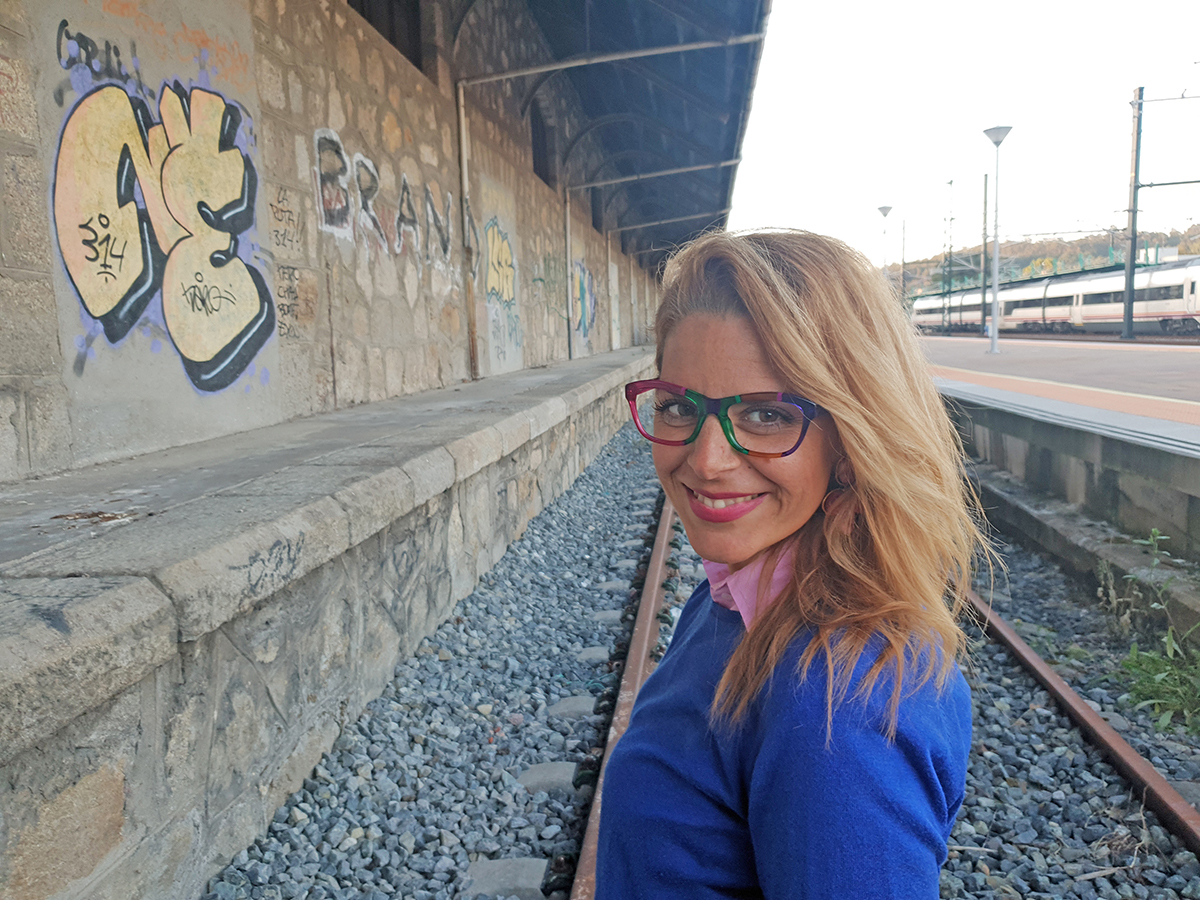 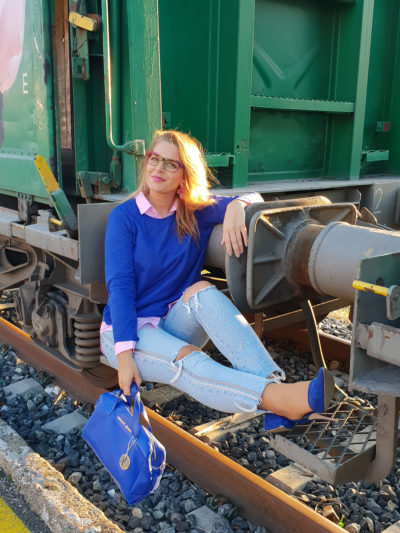 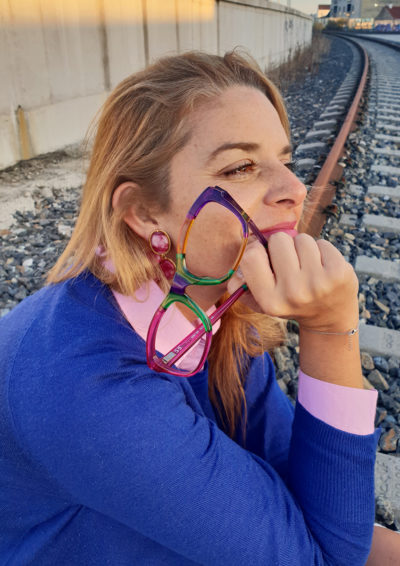 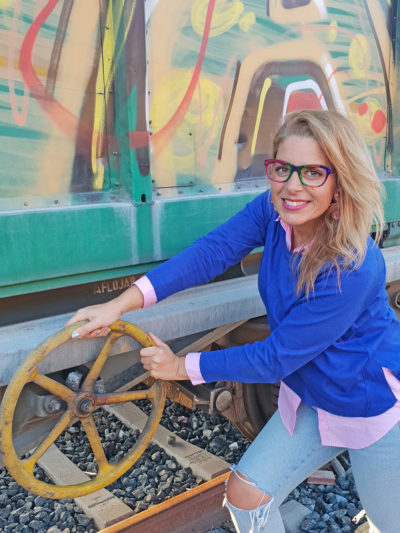 After the painting is done the frame undergo a special coating procedure, which will give it it’s finished look – crystal shiny or sandy matt – and which also protects the painting from dirt and other unwanted effects. 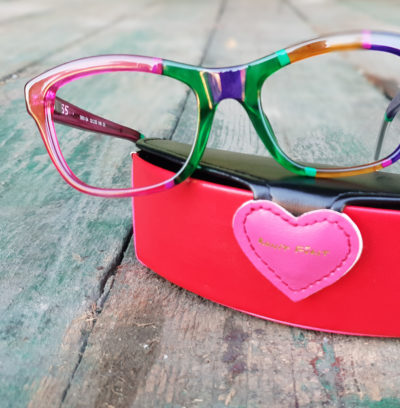 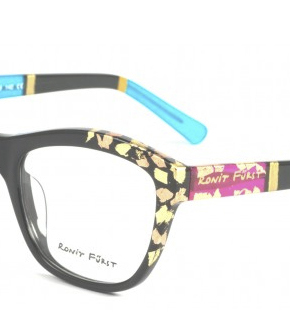 The frames are designed to look different from every angle, with fine detail and tiny embellishments, graduated color schemes and asymmetric designs. The ethos of the range is to create quirky ,individual styles that capture the wearer’s personality.

As an avid eyewear collector and a prescription eyewear user since childhood, Ronit was constantly looking for her next frame, but it was the turn of a century and she felt she needed something really special. Failing to find a frame that would satisfy her mood for renewal, she decided to paint on one of her existing frames. The result was exactly what she had been looking for, a colorful, lively and super original piece of eyewear. In a way, this one self-made hand painted frame changed her life. The feedback from friends, relatives and more unexpectedly complete strangers were overwhelming. people were constantly stopping her in the street to compliment her and ask where she bought her glasses… They were sure the glasses were from a trendy boutique in Paris, London or NY. One should not forget that this all happened in the year 2000… the coolest eyewear to be found was in Black, white or Brown. These feedback were not ignored by Ronit’s husband Ehud Bibring who immediately recognized the business potential and after a thorough study on manufacturing of plastic eyewear frames, in January 2002 we established the company Art Optic Ltd – the proud manufacturer of Ronit Furst hand painted eyewear. 10 years later in 2012 they were joined by their eldest son Tom, which now manages the main factory in the North of Israel.

Vinyl Factory –  Don’t be put in the corner 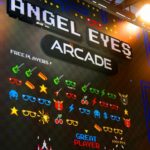 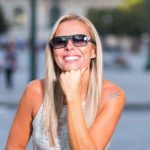