Expanding on the first-ever Living Legends Collection, Erkers1879 has released a range of new colours for the Dawg Pound frame. Initially released in mid-2021, Dawg Pound was made in collaboration with fashion-forward optical designer Kevin Kretch, owner of Eyes on Chagrin in Cleveland, Ohio. Doubling the colour options, this release introduces 4 new acetate blends to the limited-edition model. 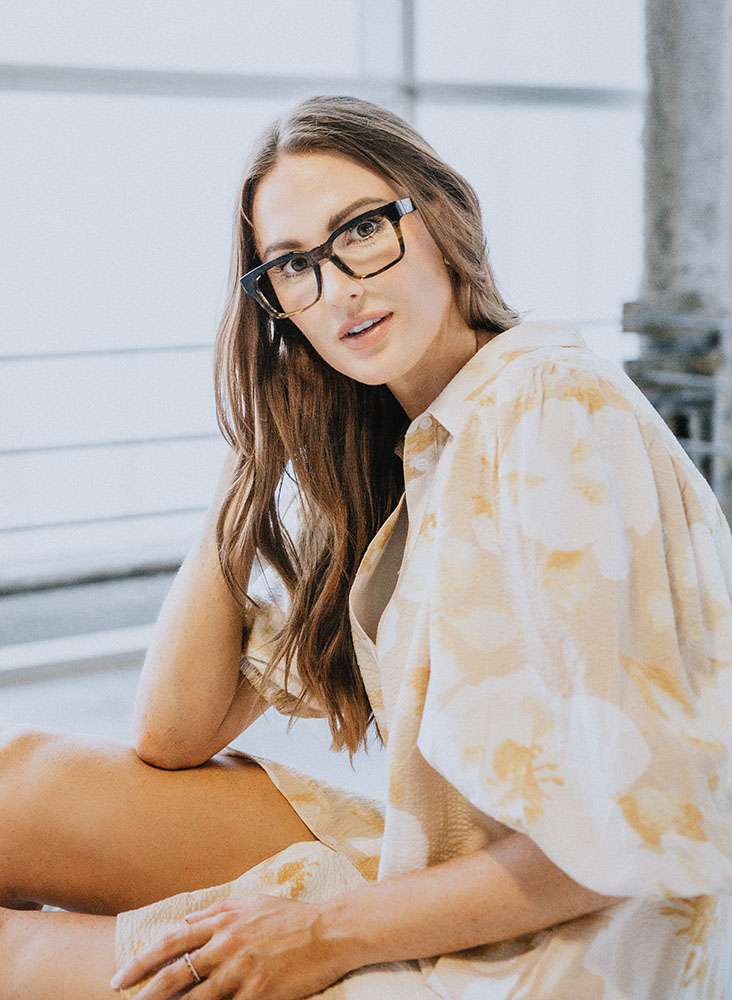 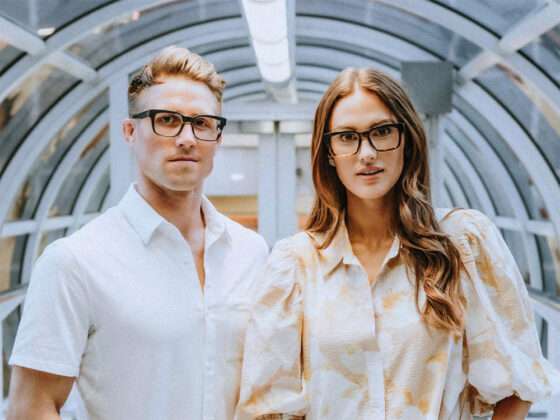 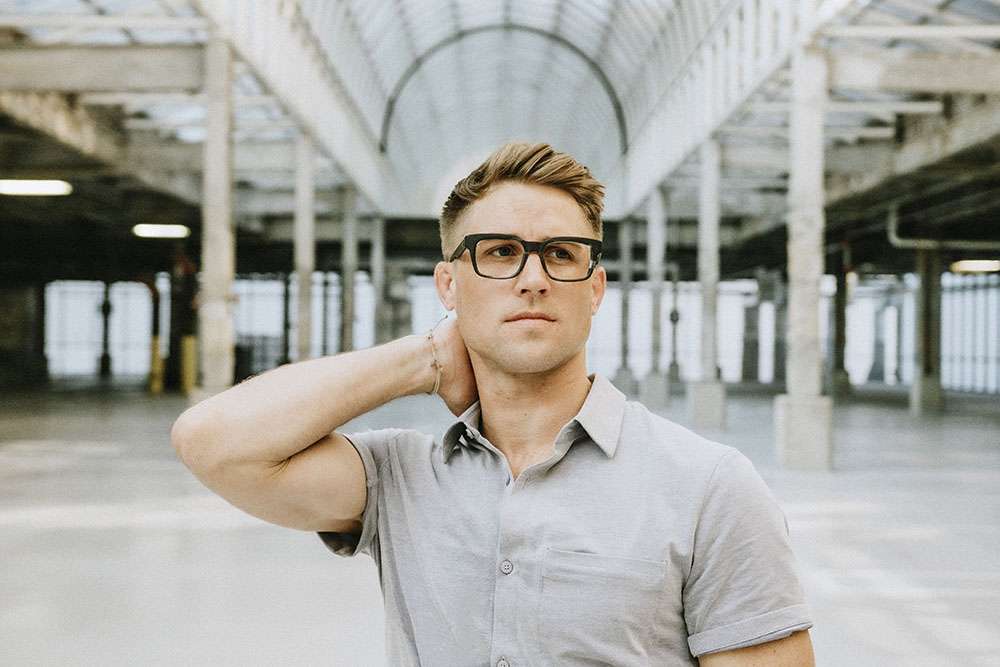 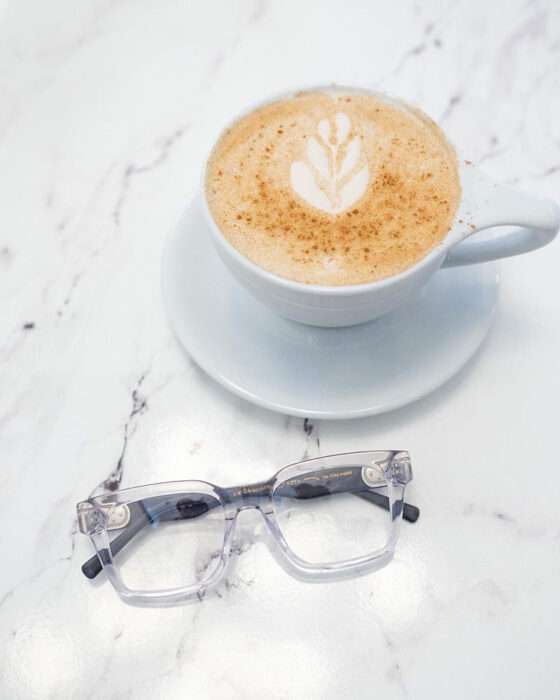 While the initial release stayed true to the subdued, modern colour palette of Erkers1879, the new release branches from the norm with more colourful shades, like Spirament and Mossy Log. A new colour to Erkers1879, Mossy Log is a gradient blend of an ocean-like blue to a soft, dusty tan, meant to represent the Ohio shores of Lake Erie. In line with the typical styles from Erkers1879, Dawg Pound can also be found in Grey Green Crystal and Matte Olive Tortoise.

Merging their styles, Dawg Pound blends the timeless, classic shapes of Erkers1879 with the bolder, heavier look of Kretch’s designs. The Erkers and Kretch find commonality in their deeply rooted history within their cities, often taking inspiration from their hometown when designing their eyewear.

The Dawg Pound name comes from Kretch’s love for the Cleveland Browns, as he was inspired by the sense of community surrounding the team and the impact it has on the people of his city. The temple tips also nod to Kretch’s hometown, sporting a turntable to represent Ohio’s Rock and Roll Hall of Fame on the right temple with Erkers1879’s year of inception on the left. As a limited release, Dawg Pound is handcrafted in small batches, with the batch number noted on the left temple of each frame.

Erkers1879 is a family-owned heritage brand of premium, handcrafted eyewear. Based in St. Louis, Erkers1879 has been a leader within the optical industry for over 143 years, dedicated to the craft of beautiful, high-quality eyewear. At the start, the Erkers were known for making anything with a lens, though they later turned their focus towards eyewear. The company is now run by the 5th generation of Erkers, Jack III and Tony Erker.

Read more about this beautiful American brand on TEF Magazine or visit their website. 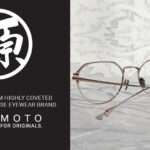 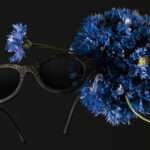