Join us on a trip through the halls of Silmo Paris, interviewing several eyewear designers on what is hot, and what is not, in the world of independent eyewear. 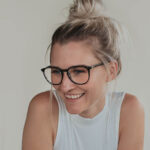 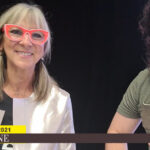