Next Monday will see the start of National Eye Health Week (NEHW), an annual event that promotes the importance of good eye health and the need for regular eye tests for all.

Launching on 20 September and running through to 26 September, organisers have urged optical professionals to get behind the campaign, which will raise awareness of the red-flag symptoms of poor eye health and encourage good habits – such as spending time outdoors, eating a healthy diet, being ‘screen smart’ and having regular eye tests. 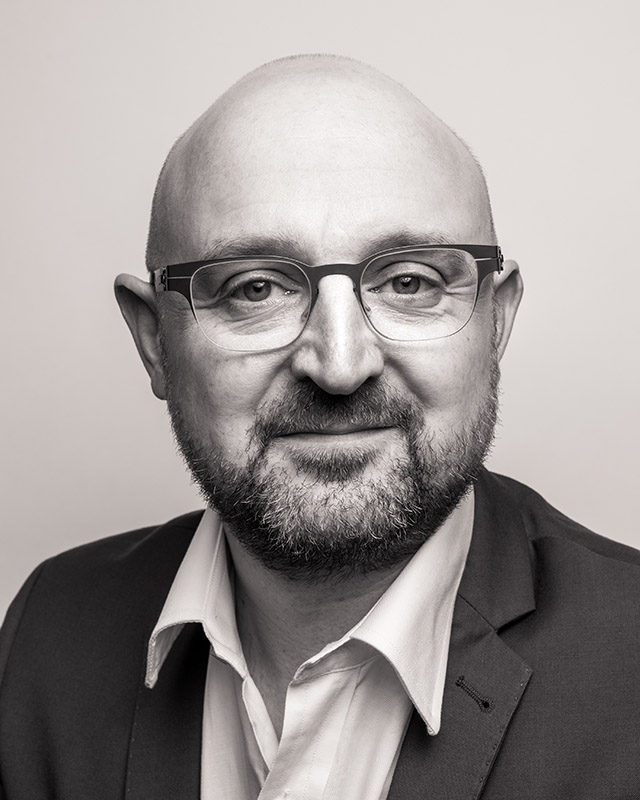 “The last 18 months has seen many of us forced into spending even more time looking at screens and monitors, so good eye health and the need for regular eye tests has never been more important.

“It’s one of the many topics that we’ll be discussing in the Optical Academy and Future Practice Hub at next year’s 100% Optical, where eyecare professionals can get expert insight, share best practice with thousands of other optical professionals – and enjoy a first look at the latest equipment.

As the only trade exhibition in the UK for the optical sector and first for two years, and with the backing of major optical bodies, this will be the most important event in the sector for decades.”

More information on the awareness week and how to get involved can be found on the campaign webiste. Practices can also support National Eye Health Week through social media including the hashtags #EyeWeek and #VisionMatters.

Skugga Technology // The Future is Here 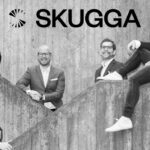 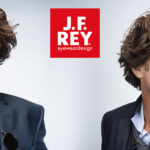