On balmy summer nights in Orlando, warm hues meet cold blue in a wide variety of facets and enter into an unusual relationship by creatively flowing into each other. In Kristie’s hair, but even more so in this beautiful frame by Johann von Goisern. 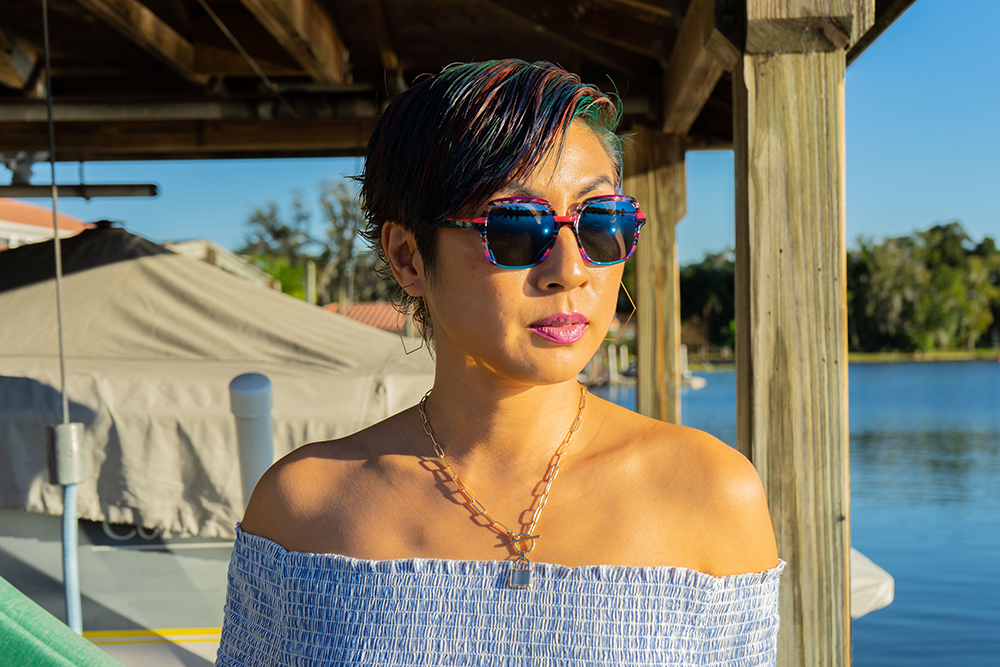 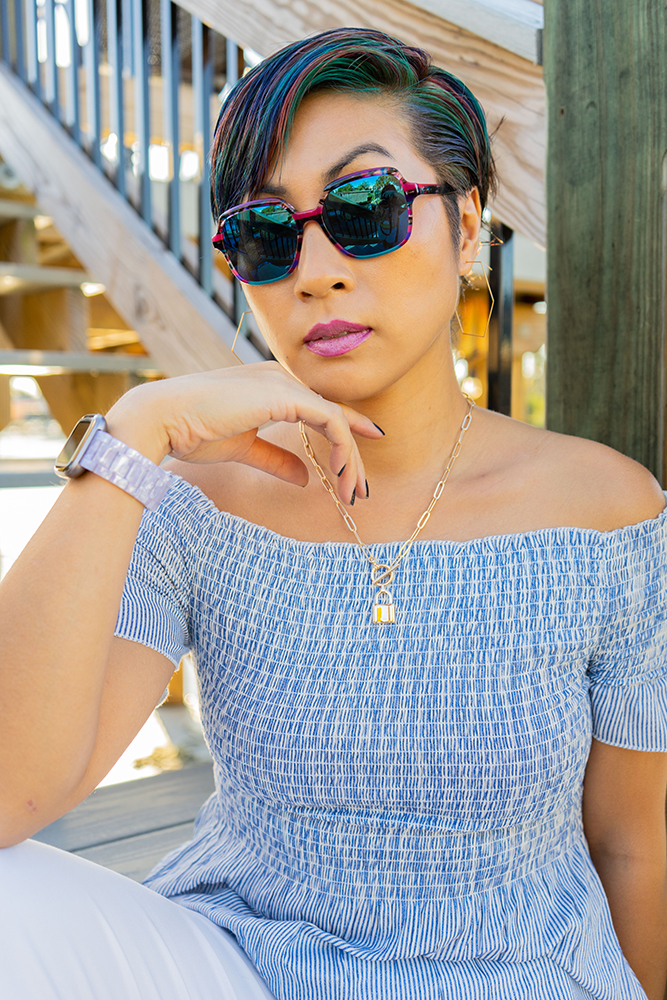 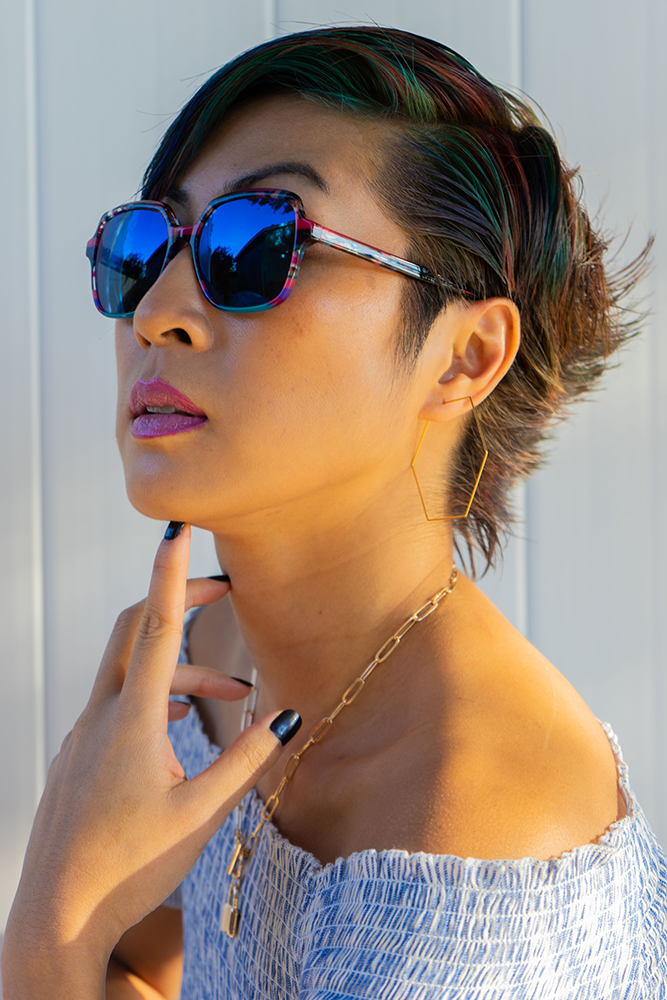 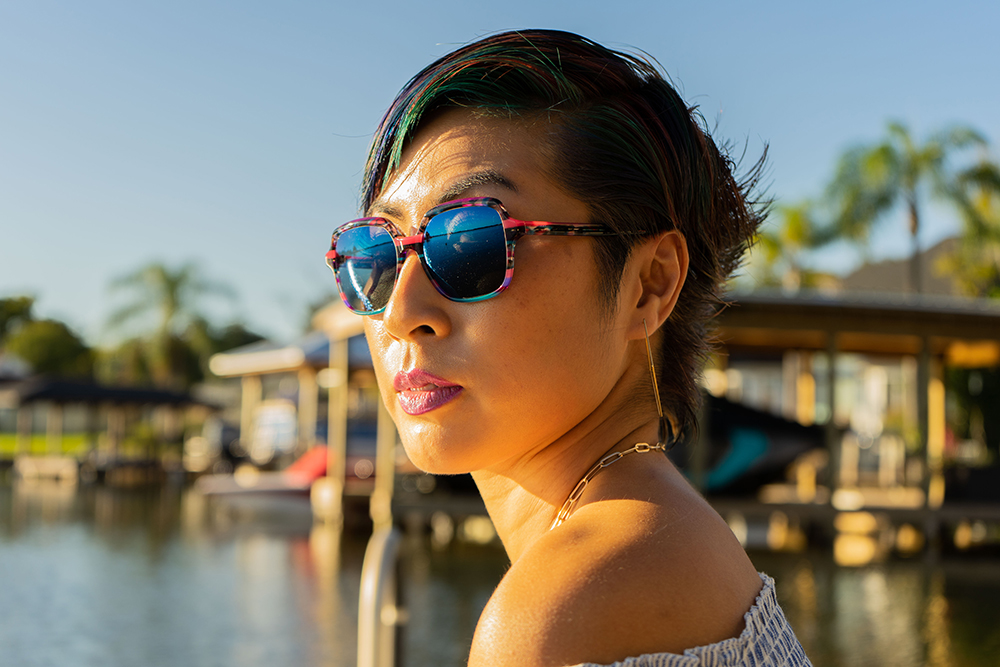 This collaboration of colours is flattered by the clouds of the troposphere, which contribute their discreet white and thus create a visually soft dividing line between the otherwise strong colour opponents. 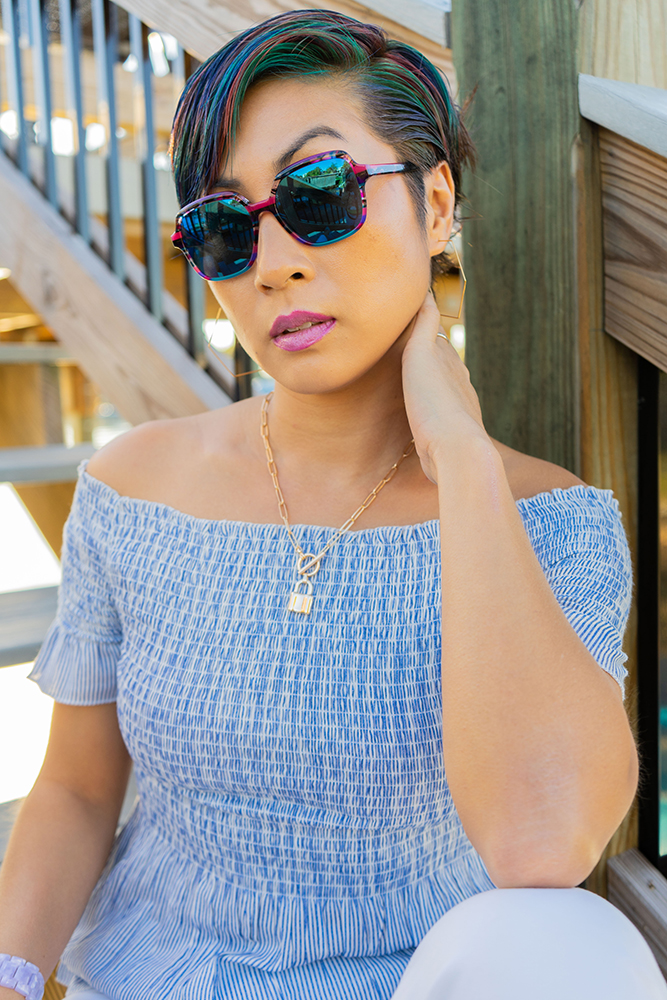 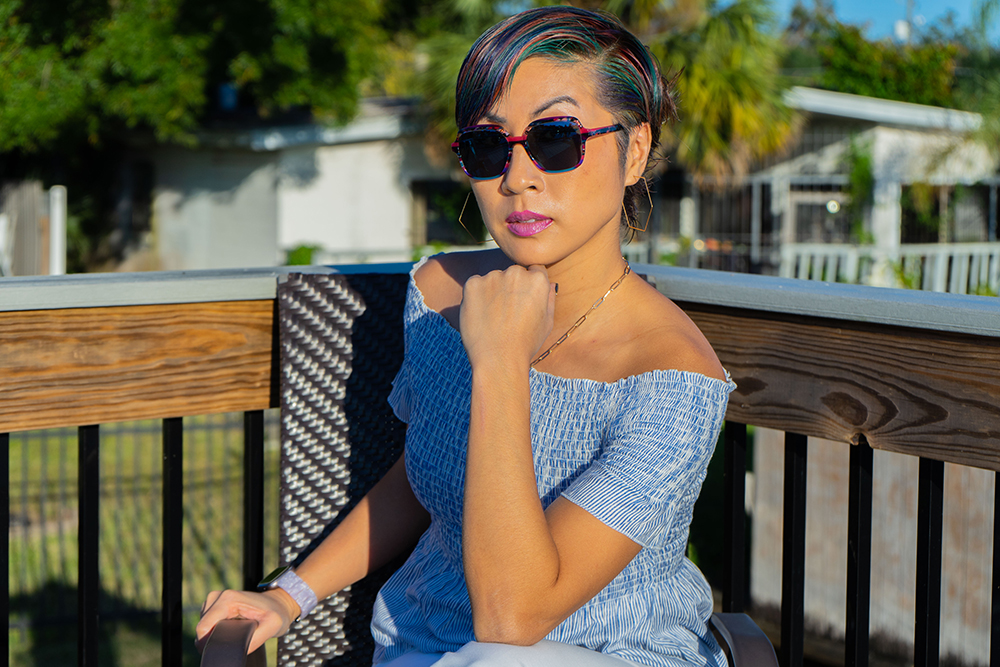 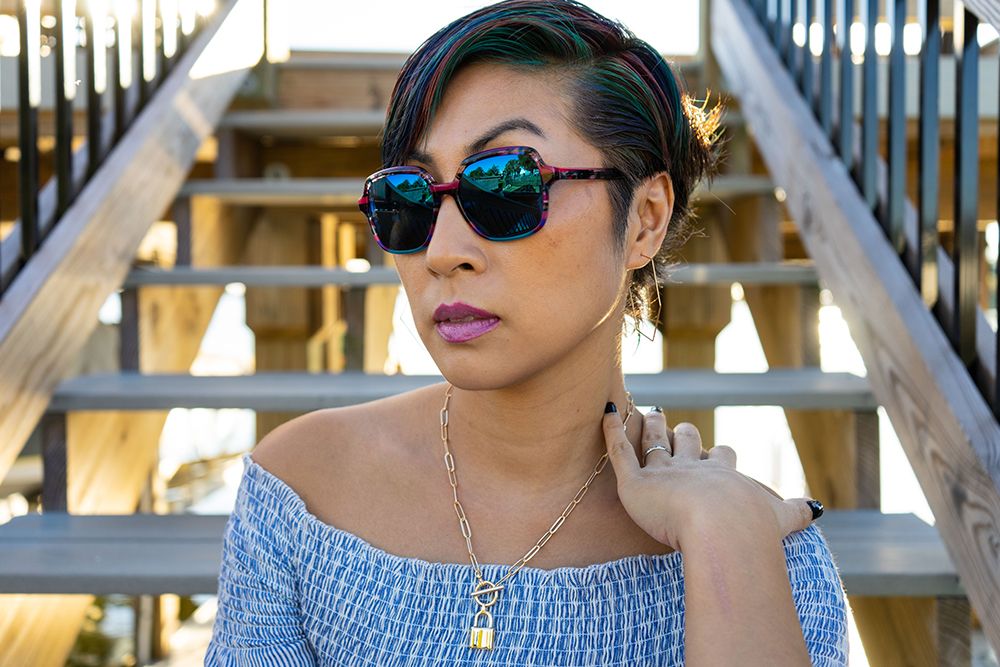 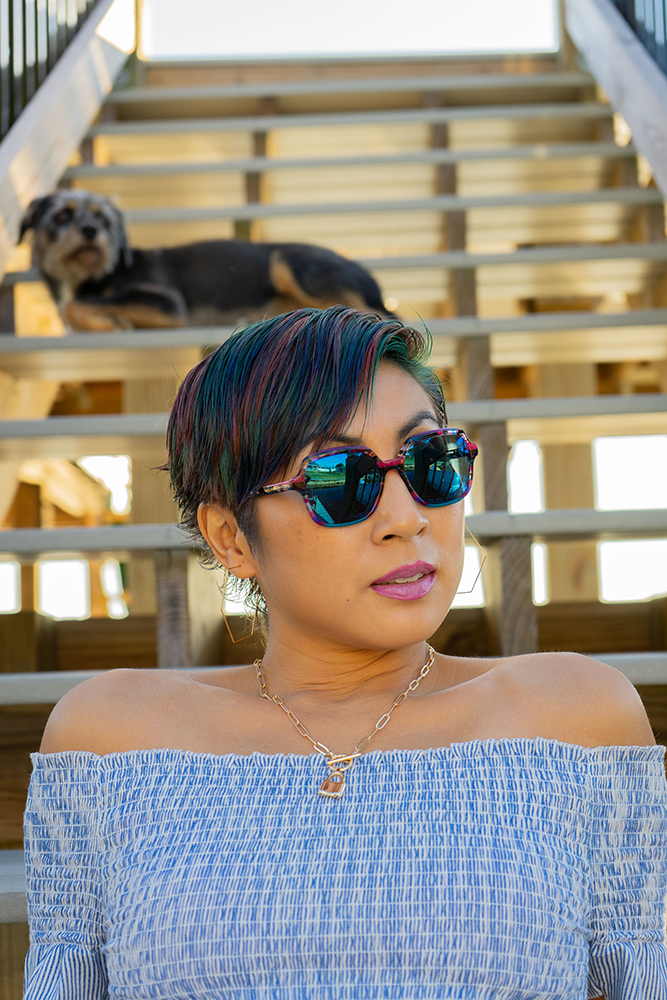 Exciting fuchsia goes hand in hand with purple, pink and red to be discreetly interrupted by sky-blue elements in the 15 layers and pleasantly finished off by petrol. The oversized shape is reminiscent of the work of an artist standing on an easel, with the viewer’s gaze wandering curiously to its centre.

This is also the case with a Johann von Goisern, which makes the eye area an eye-catcher for the surroundings and skilfully sets the scene for its wearer in a way that only the play of colours on balmy summer nights can otherwise claim for itself. 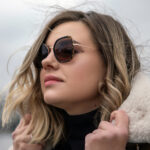 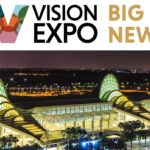