Today, Sheena is wearing the fun, graphic and innovative “Mullet” by L.A. Eyeworks in an interlocking stack of orchid and pumpkin. This artisanally-crafted frame from the 2020 summer collection features interlocking design elements which transform its unique shaping into a sculptural platform for expressive color. 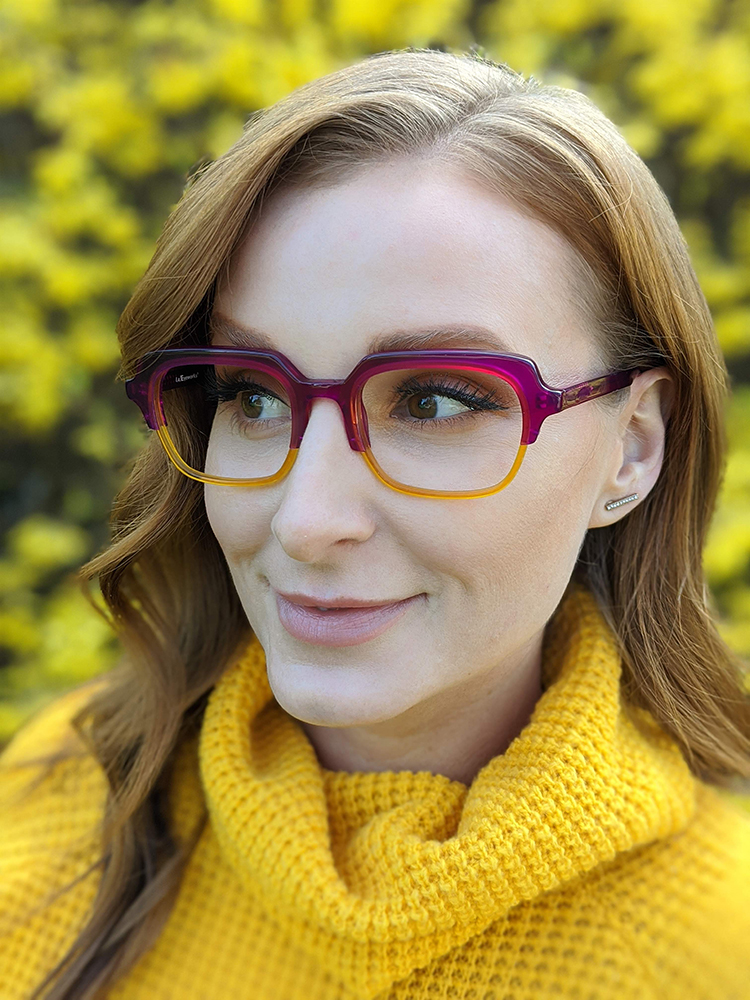 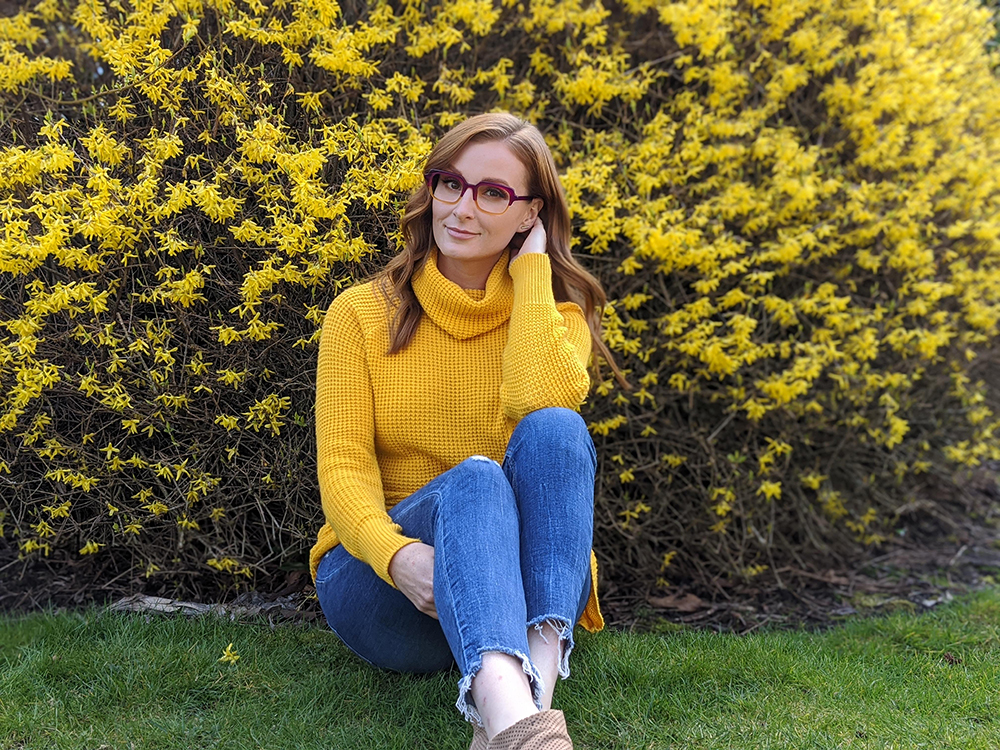 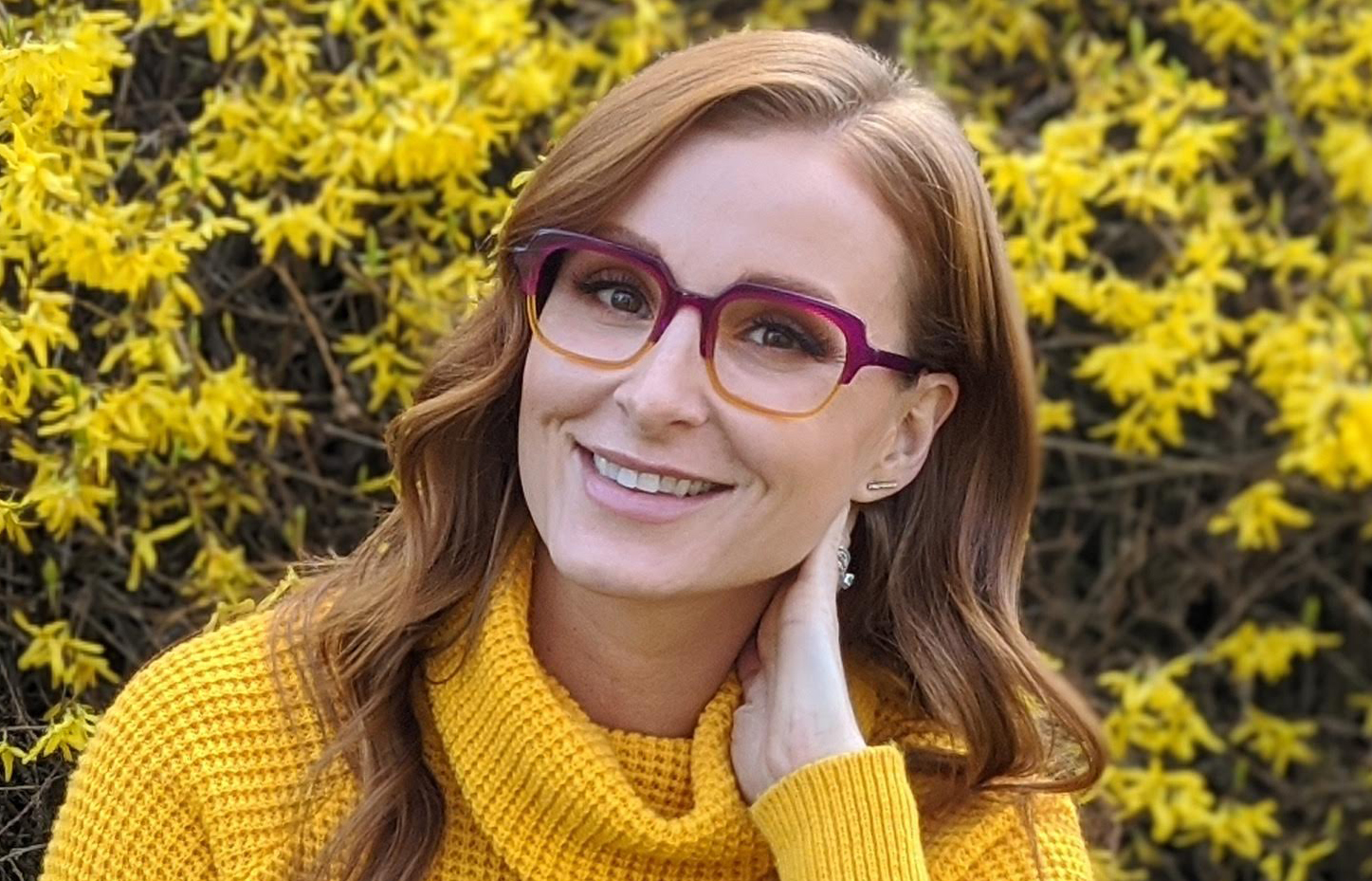 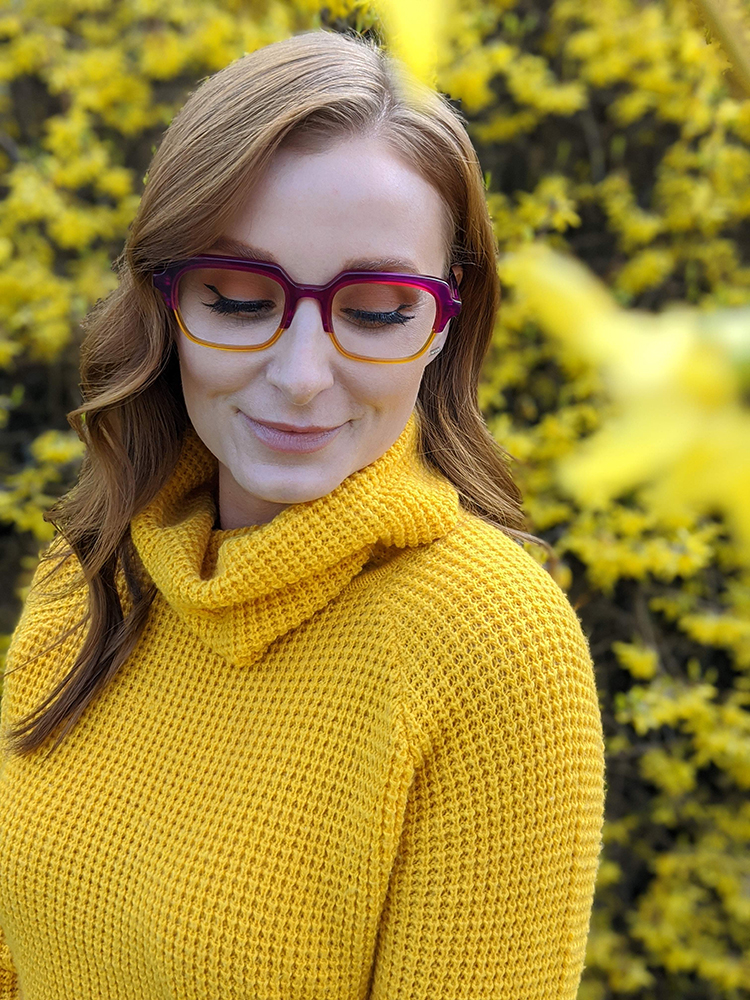 This unique frame design comes in five amazing colour blocking combinations of cutting-edge KM acetate, which all make my crave for the summer!

Out of the soothing sound bath and into the chromatic whirlpool! Mesmerizing MULLETs on parade from the SS20 collection. From your fedora to your frames to your face masks, splash into a hue that’s you this weekend.

l.a.Eyeworks began on September 9, 1979 when Barbara McReynolds and Gai Gherardi opened a single storefront on Melrose Avenue in Los Angeles, California. The original whim for this adventure? To challenge the prevailing norms of eyewear with proposals for a new, provocative revelation of the face. More than three decades and hundreds of frame designs later, l.a.Eyeworks remains a privately owned house of optical imagination, encompassing two namesake retail stores in Los Angeles and a wholesale company that channels its influential designs to a global network of independent opticians and retailers. 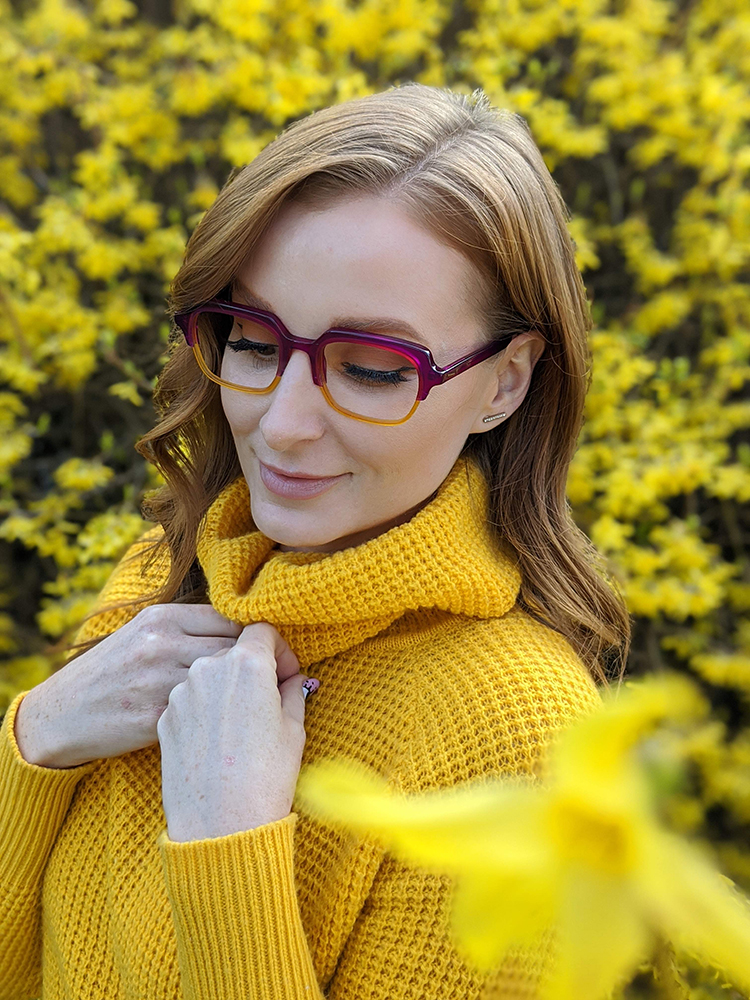 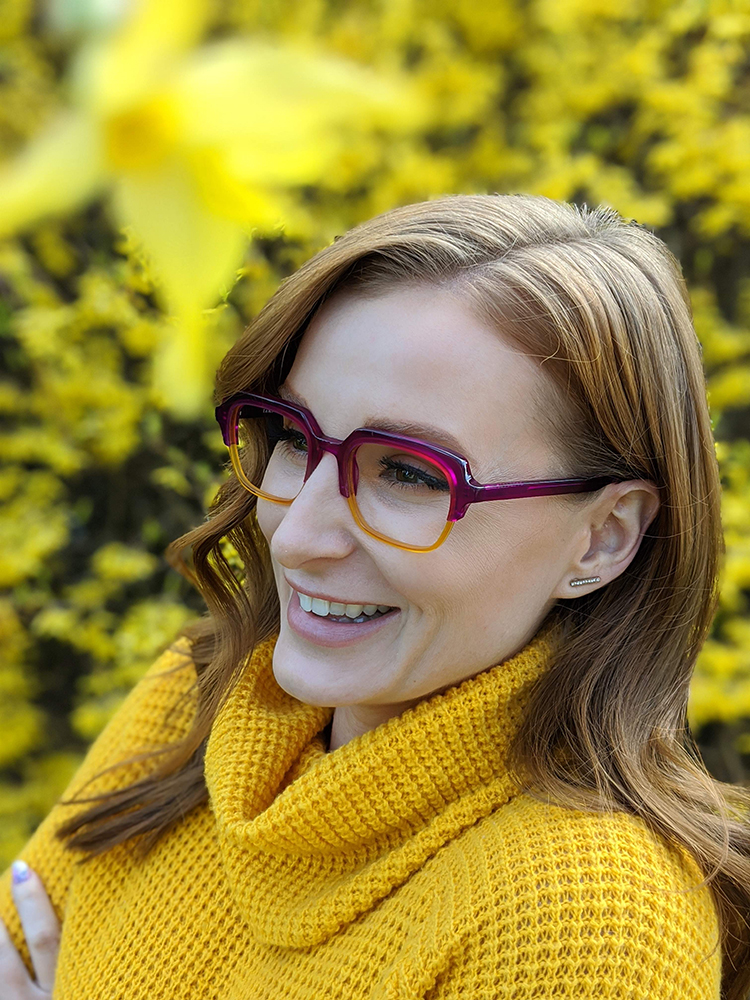 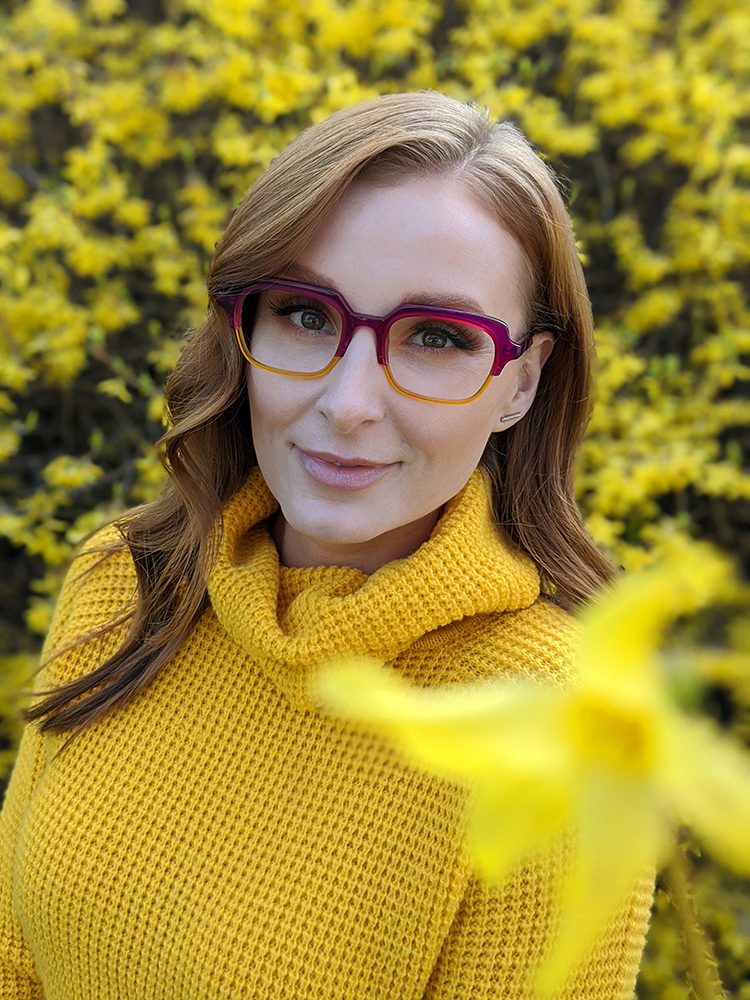 McReynolds and Gherardi both grew up in the seaside community of Huntington Beach, becoming inseparable friends in high school. From that time forward, the two would string together a series of cross-country adventures that eventually led them back to southern California where they trained as opticians, working in several legendary optical shops and learning from the area’s most notable craftspeople. Believing it was time to open up a new kind of conversation about glasses, McReynolds and Gherardi launched l.a.Eyeworks with a mission to encourage people to stop looking and to start seeing. 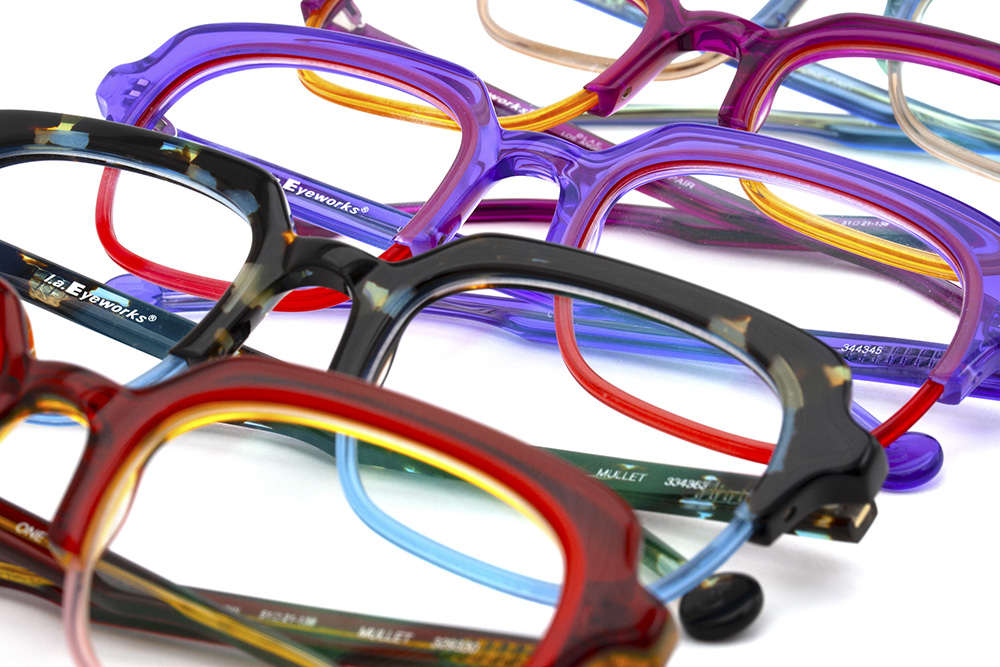 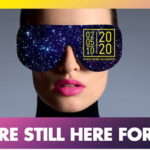 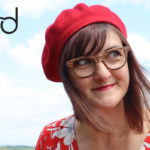