Sophia is wearing the latest design by Kitzbühel eyewear, a combination from authentic tradition and international Lifestyle. Originality and fashion are reflected in the design of timeless basic shapes. Kitzbühel, the legend place in the alps, is no longer just famous for wintersport and its international society, but also for great eyewear design. 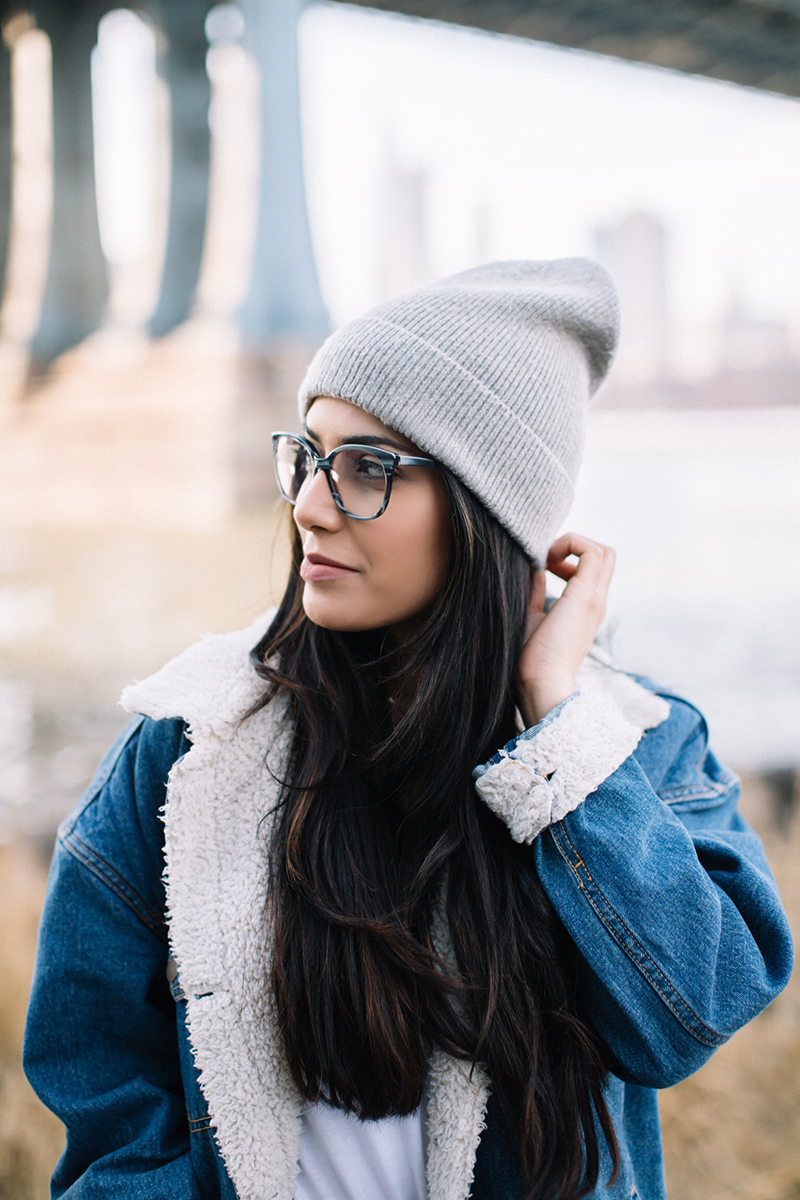 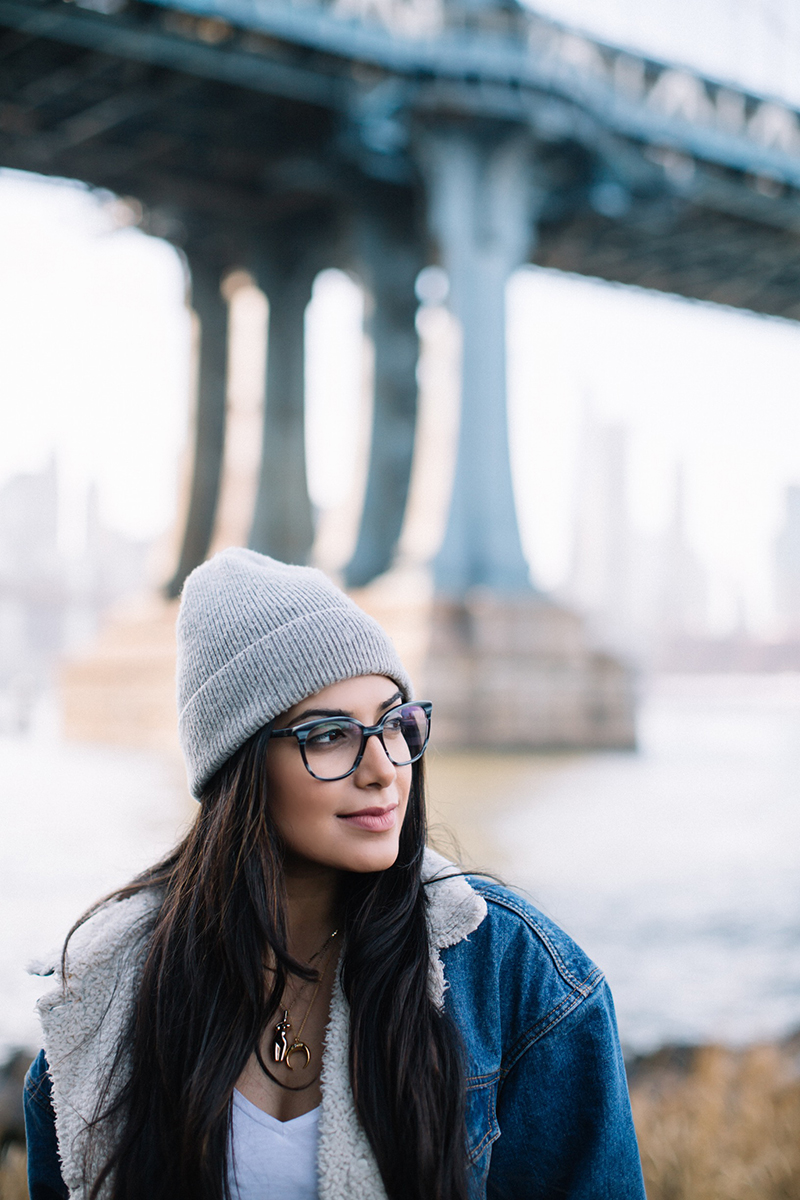 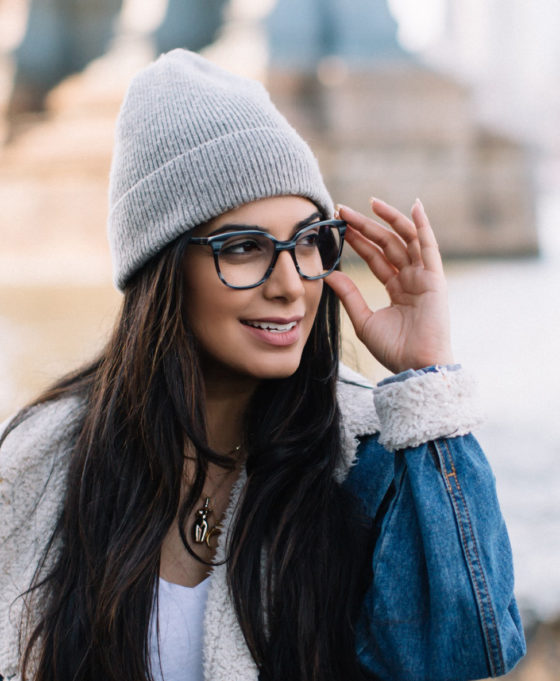 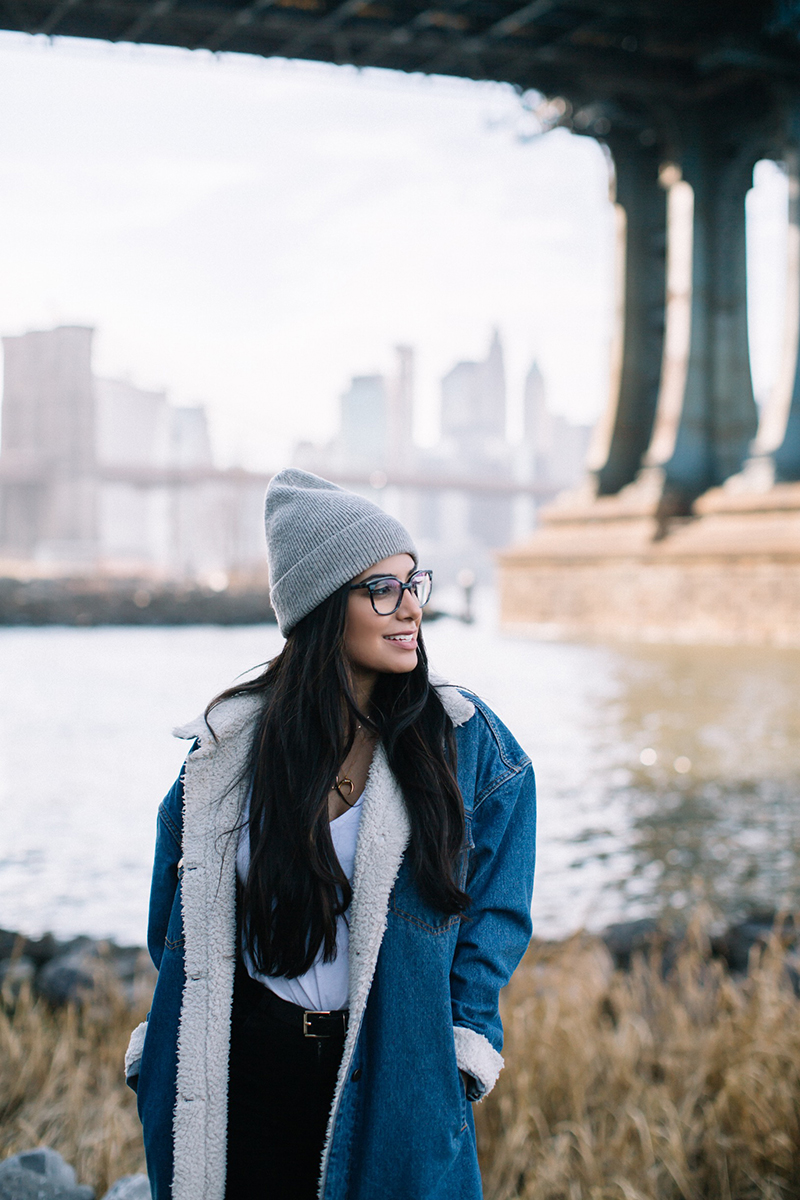 Built on top of Kitzbühel’s historic foundation – its legacy – the brand Kitzbühel Eyewear was created in 2012. A petite yet exclusive collection of both classy and trendy frames. Born in Kitzbühel, hand-made in Italy, designed timelessly. Celebrating traditional craftsmanship while being on a par with international fashion. Kitzbühel Eyewear reflects the legendary soul of its hometown – the pioneering spirits, the curiosity and morale. The alignment to its values has made Kitzbühel Eyewear to what it is today. A trusted brand for fashionistas and lifestyle enthusiasts who breath the Kitzbühel spirit. One recognizes every original Kitzbühel Eyewear frame by the embossed logo, an emblem of a chamois, an Alpine heraldic animal of Kitzbühel. 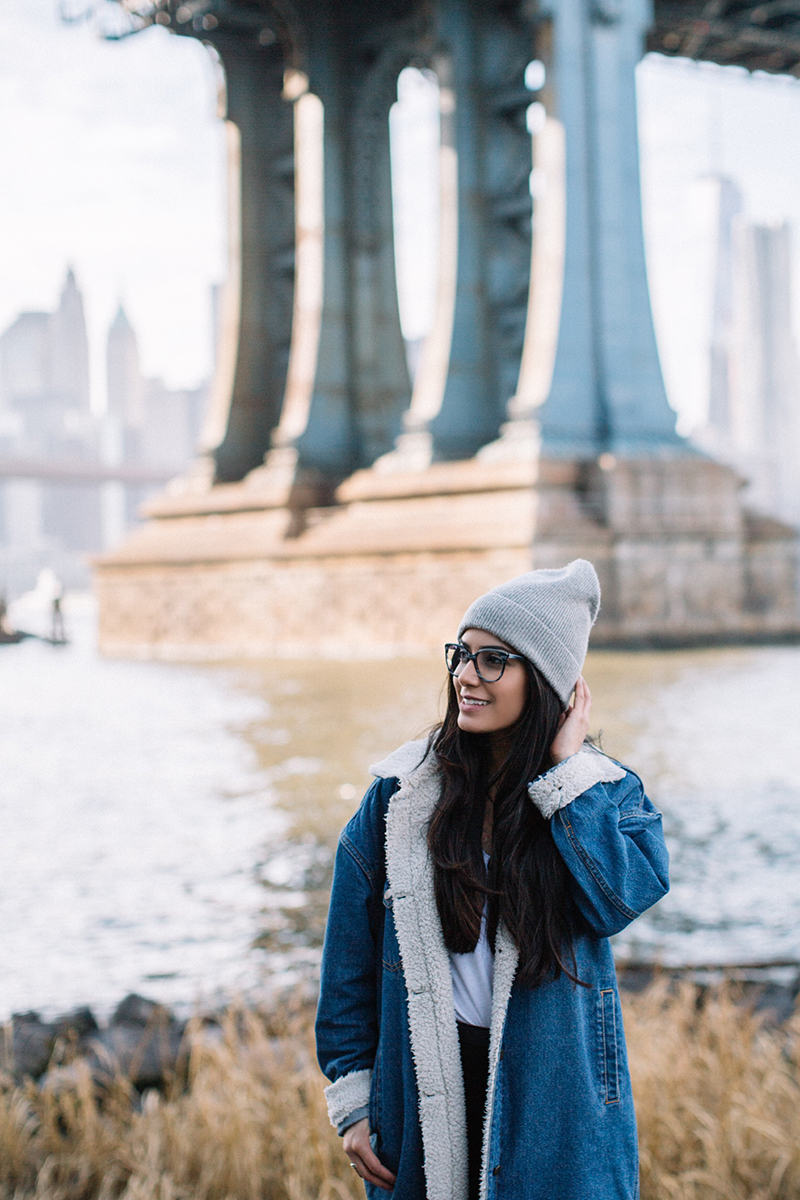 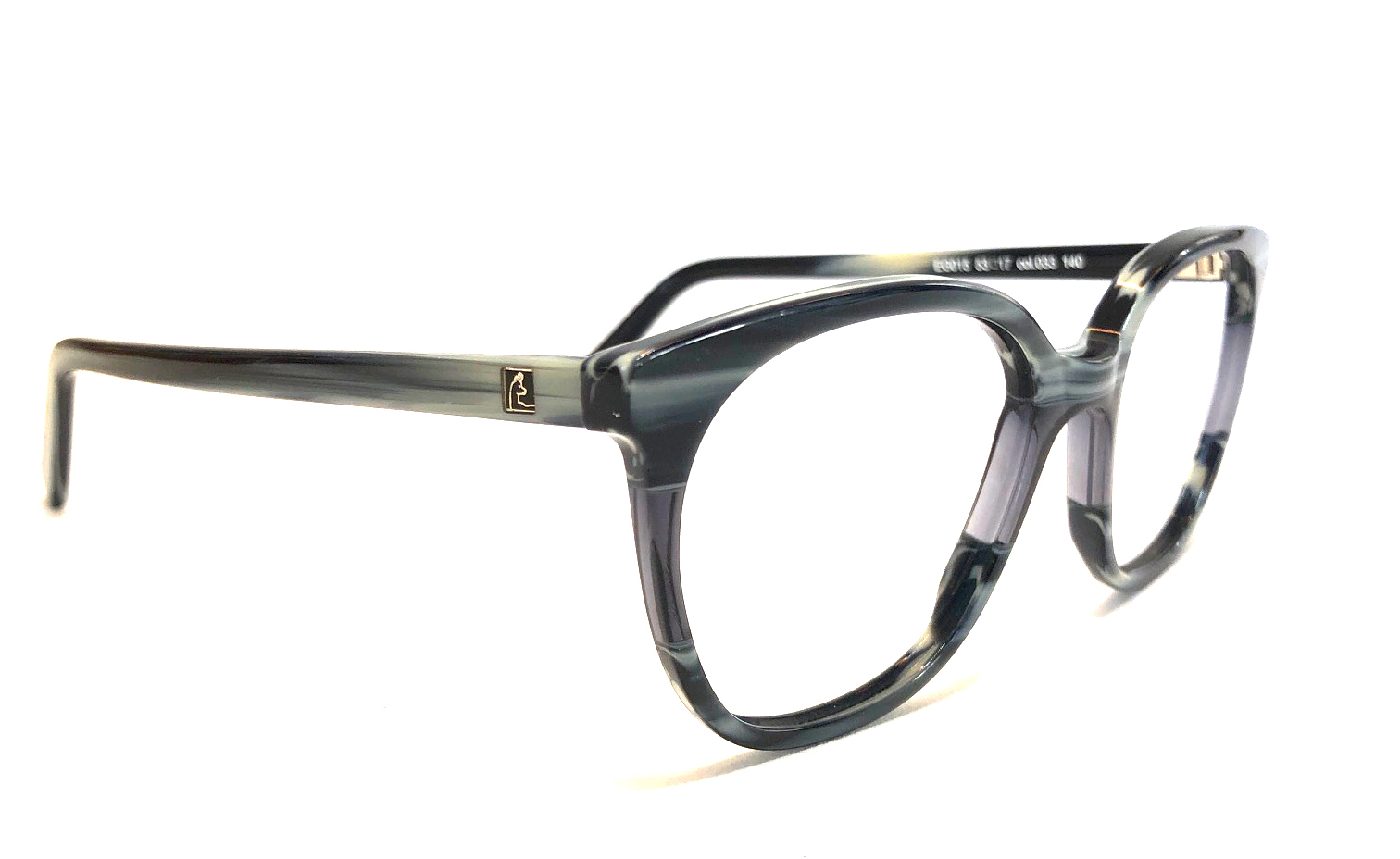 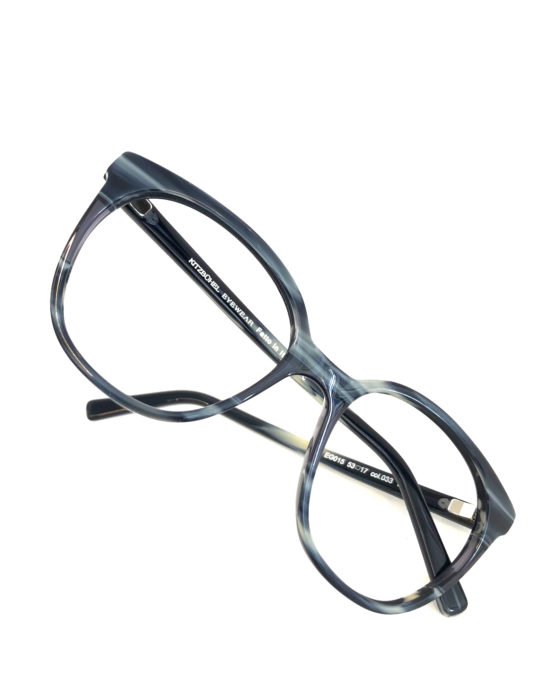 Whether sunglasses or optical glasses, their designer Andreas Allmoslechner casts a watchful eye on the highest quality. Not mass, but class distinguishes the own collection Kitzbühel Eyewear.

[perfectpullquote align=”full” bordertop=”false” cite=”Andreas Allmoslechner ” link=”” color=”” class=”” size=”16″]”In the beginning, the idea was to create a small but fine eyewear collection that reflects the true, the authenticity of Kitzbühel. Design and material should combine in the implementation in an incomparable way. And it may have been his destiny to meet this Italian eyewear manufacturer, who shares his vision of creating something special. The small company is located very close to the famous winter sports resort of Cortina d`Ampezzo, which, like Kitzbühel, belongs to the group <Best oft he Alps>. We have found the perfect partner to implement the concept according to our ideas, this mix of proven tradition and lived progress”.[/perfectpullquote]

In the heart of the Austrian Alps, between a magnificent landscape consisting of mountains, woods and rivers, the city of Kitzbühel is located. The small town, which lies in a valley in the eastern part of Tyrol, is rich in history, myths and nature.

In 1883, a Kitzbühel businessman called Franz Reisch initiated the sport, which we refer to as ‘Alpine Skiing’ today. Since then, Kitzbühel is not only known as the incubator of modern skiing, it’s also the home of the internationally renowned ‘Hahnenkamm Race’, the world’s hardest, most dangerous but also famous downhill race. The event, which is often compared to as ‘the Grand Prix of Winter Sports’, is a hot spot for both high society and sport freaks. Needless to say, that Kitzbühel is a mystical place where pioneering spirits are aroused, and legends are born. 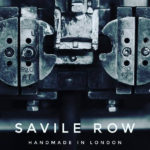 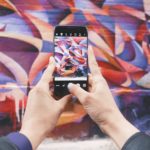 10 tips to take amazing photos with your phone