Sarah is taking some time off during lunch her lunchbreak, after a morning of hard work. She loves to read, but also loves to look stylish. That is no longer a complication, ever since Lucie Seemore convinced her husband and eyewear designer Frank to design a stylish collection of reading glasses for her. Here, Sarah is wearing their model “Eyeglobe”, but Frank made several beautiful styles for both men and women, under the brand name “Frank and Lucie“, cause in the end, that’s who they are. 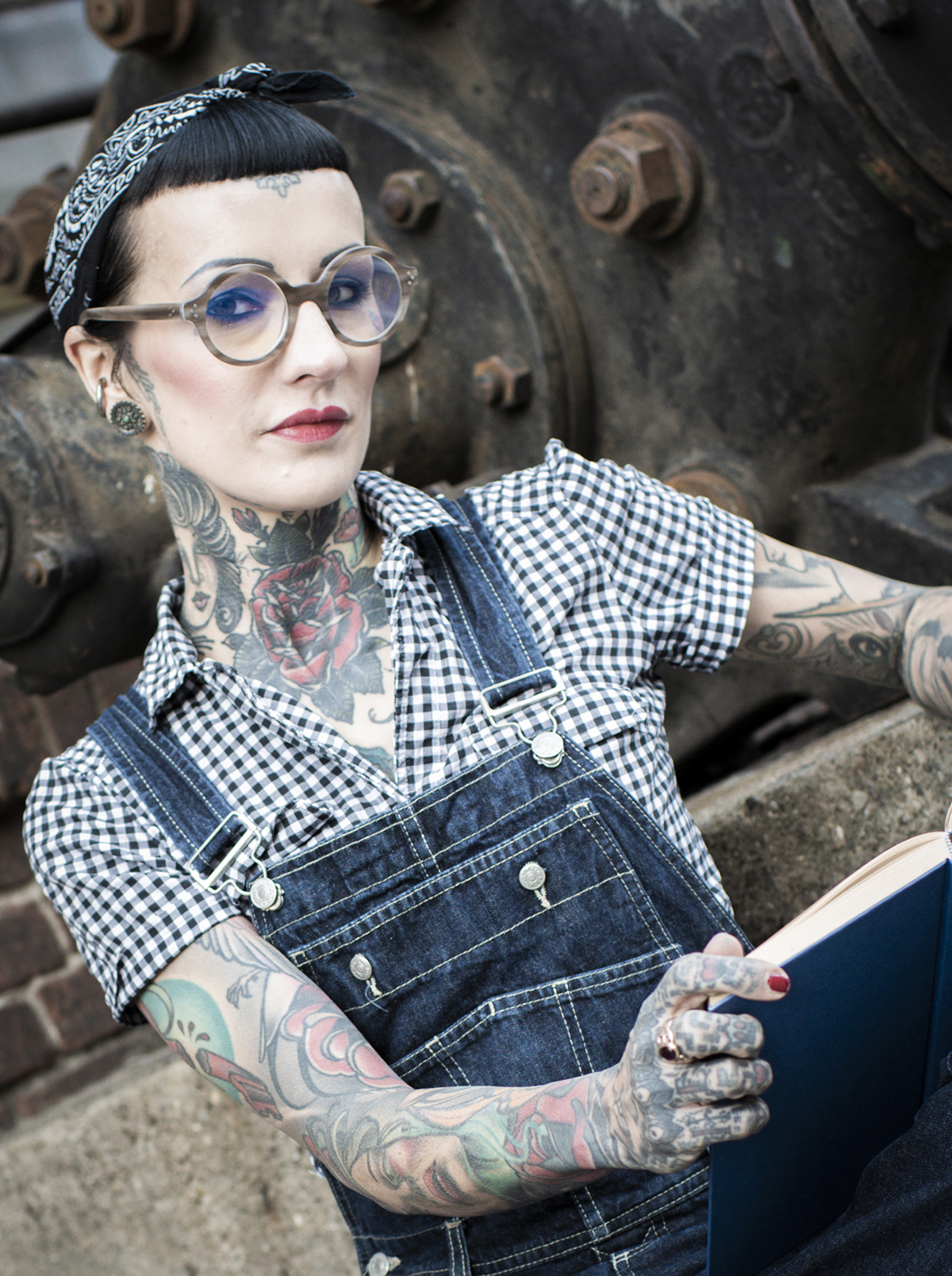 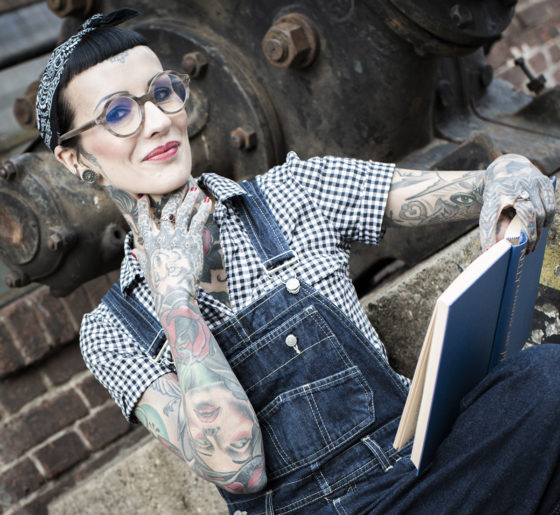 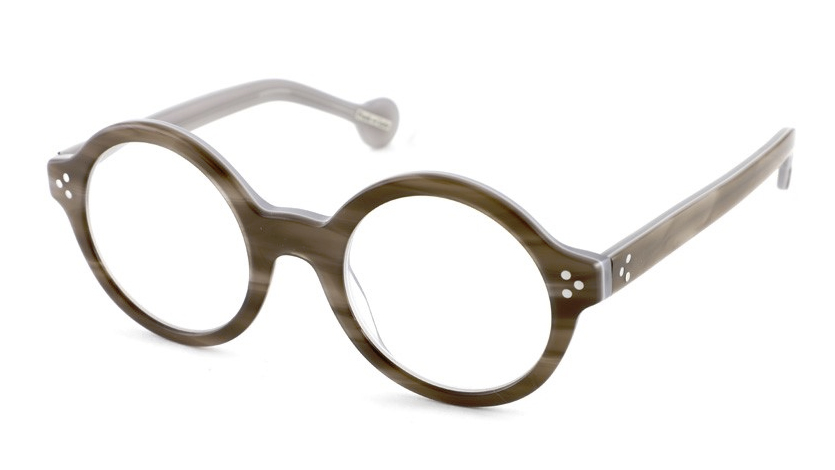 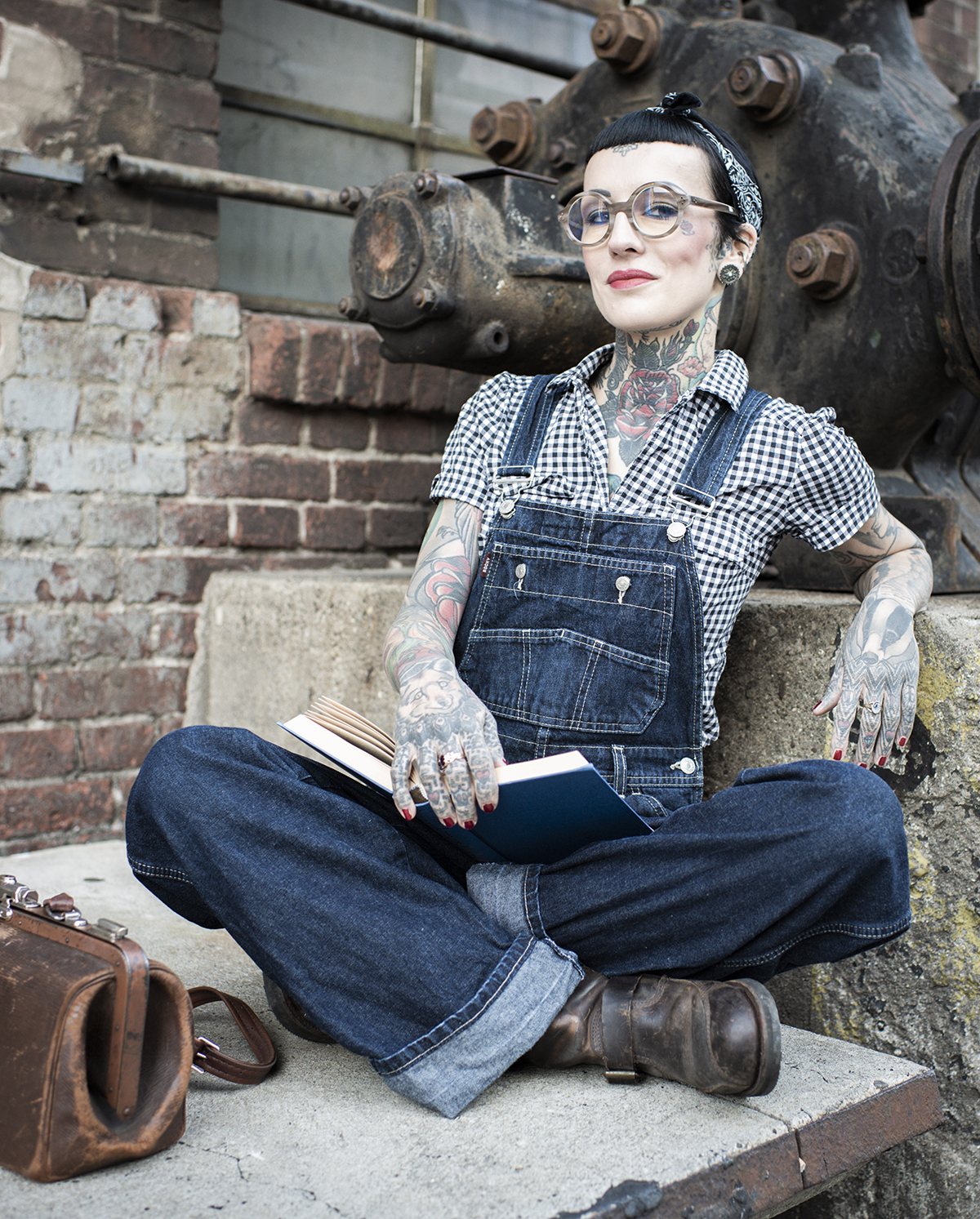 Frank and Lucie Seemore are originally from London. But now they live outside. Away from the hectic, more back to real life as they call it. They moved into a small town by the sea. With a museum, theater, good restaurants, book shops and cozy terraces, they feel perfectly at ease. Because Frank and Lucie are no longer twenty, but in their heads they are young and enterprising. 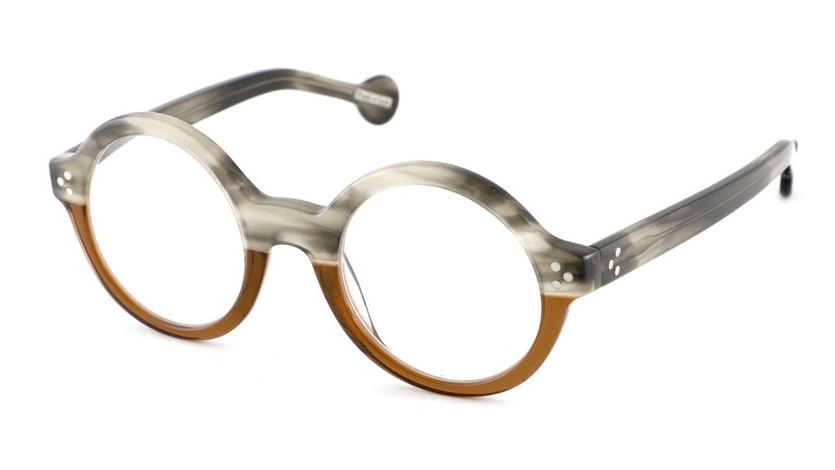 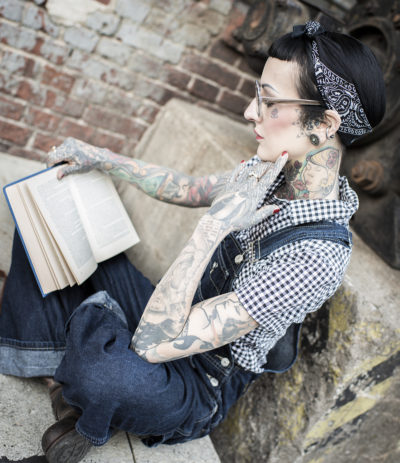 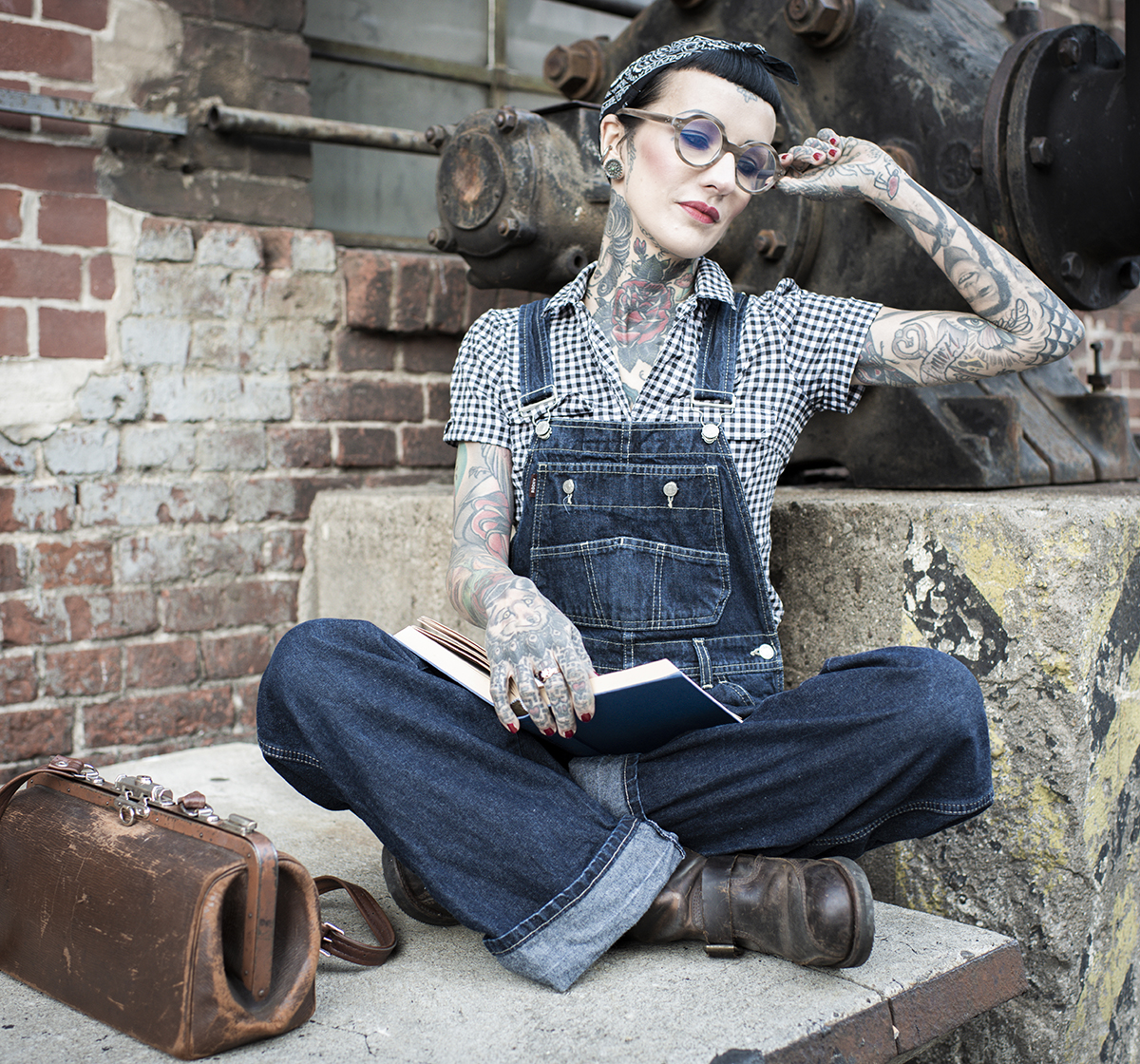 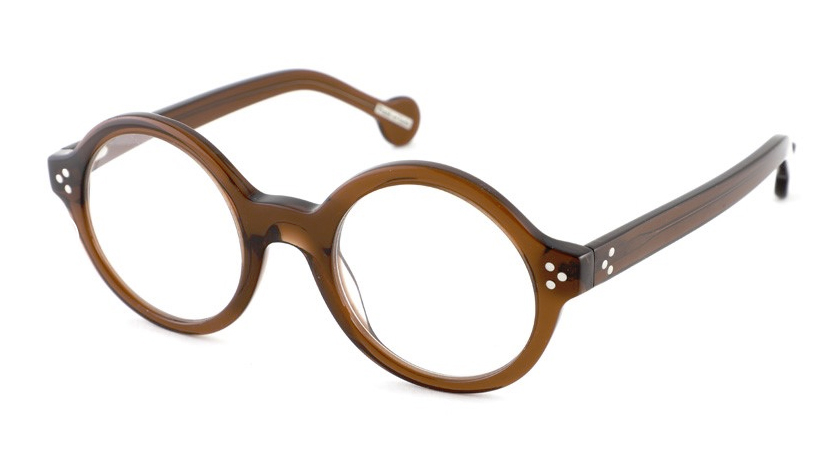 Frank is a designer of eyeglasses. For many companies, he invented all kinds of top models, but nobody needs to know that. And now he has made a beautiful collection of reading glasses for his wife Lucie, because Lucie complained about the offer, and not only she, her friends also complained. When Frank was busy, he realized that it is even more fun to design a collection of reading glasses that he can also wear.

The material is very important to Frank; the choice for the rich acetate was therefore made quickly. He drew on his years of experience as a designer for the models. That is how he came to the number of models that are now available. He likes vintage, but never too fussy, always the atmosphere of the past is combined with the technology of tomorrow. 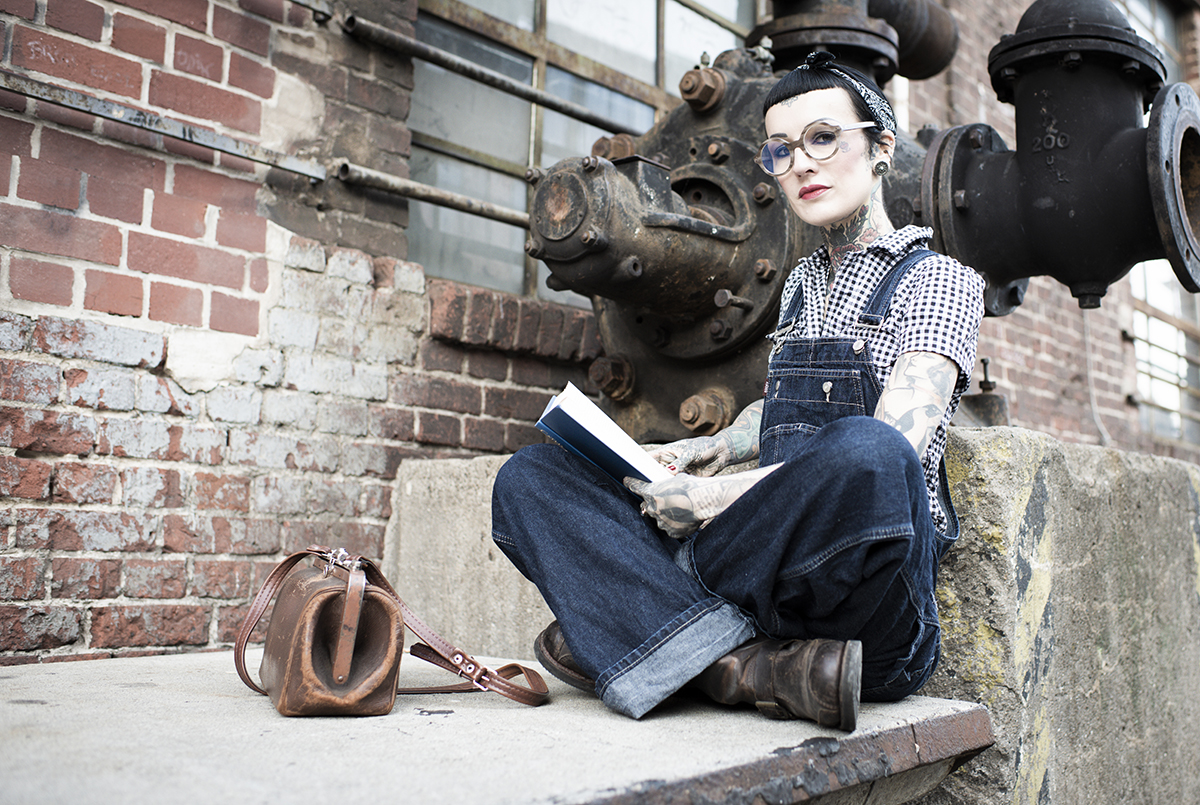 Lucie devised the name of each pair of glasses separately. They had to be funny and appropriate. The round model is called Eyeball, the model with the thinner acetate the Eyecon, the slightly rectangular model she called Eyequarium and the tough Eyebrow is a derivative of the all-time favorite Wayfarer. And now there is the charming Eyeglobe, whish Sarah wore at the Berlin TEF shoot. Lucie had a very clear vision of the colors; classic and timeless, with a little twist. Frank invented some other variants, but for the time being he listens to Lucie! 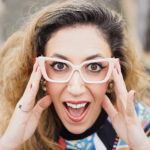 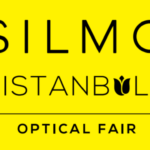