Who can be more iconic when it comes to British Eyewear then Oliver Goldsmith?
Well, there is Sir Elton John of course!

And just so, it came to our attention that both icons collaborated in the upcoming biographical musical film Rocketman, based on the life of the famous musician. The film follows John’s early days as a prodigy at the Royal Academy of Music featuring the iconic FUZ frame by Oliver Goldsmith Sunglasses.

Fuz (1966) is British slang for police, and took its first place in the OG: Icons line up as it featured in Two for the Road with Audrey Hepburn. In fact, all the sunglasses in that film were created by Oliver Goldsmith including the white wrap around frames on the original poster. 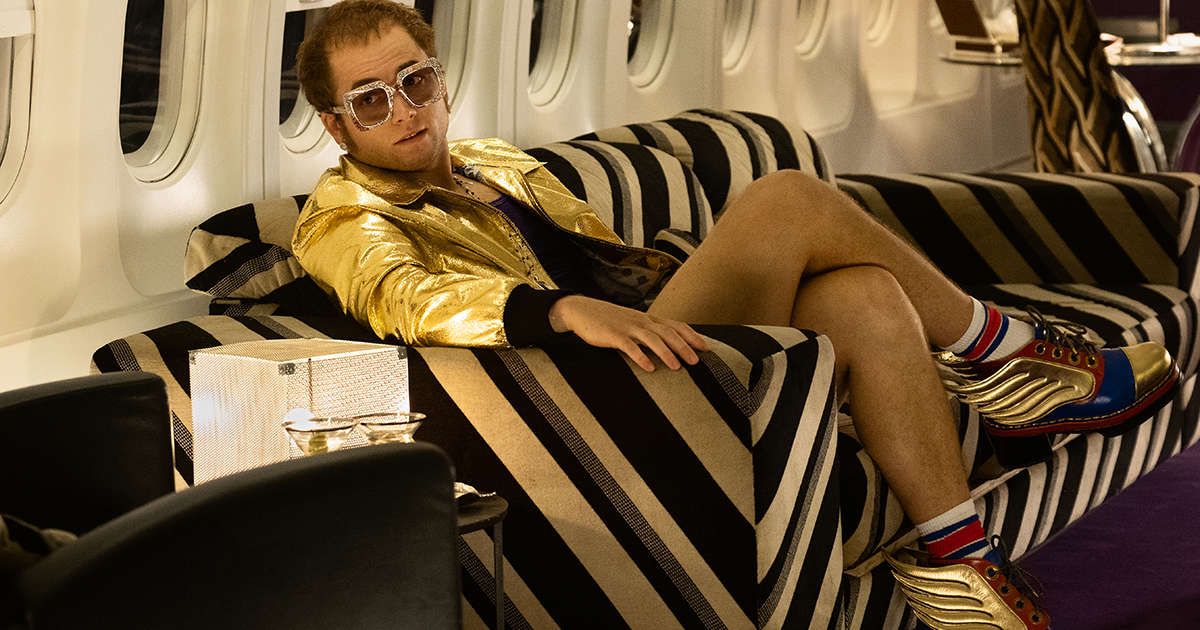 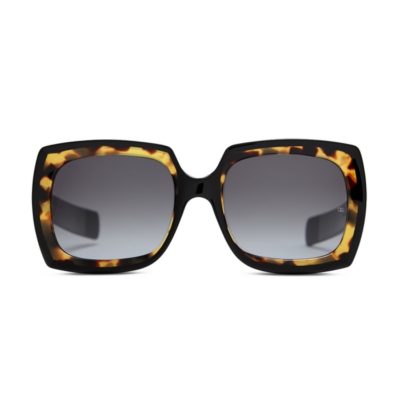 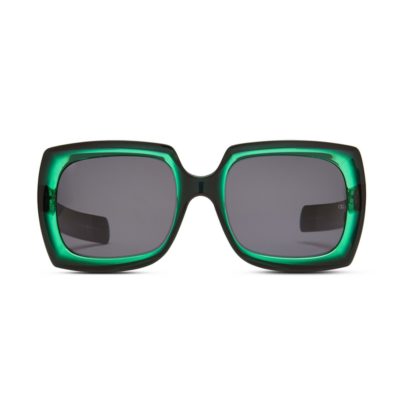 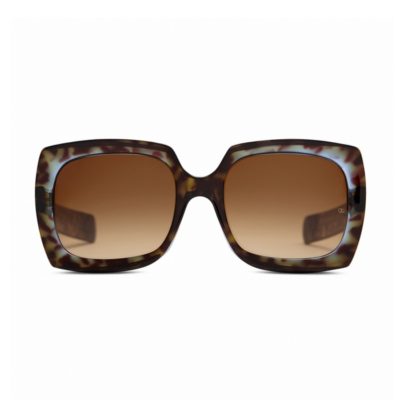 Fuz also appeared on the front cover of Vanity Fair in 1965. So after more than 50 years, it looks like Fuz is making its come-back in Holywood! 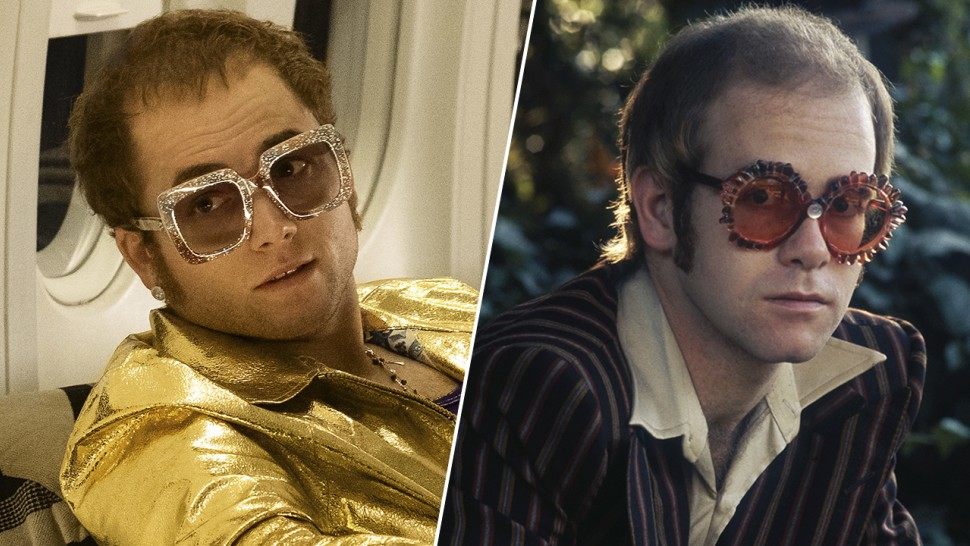 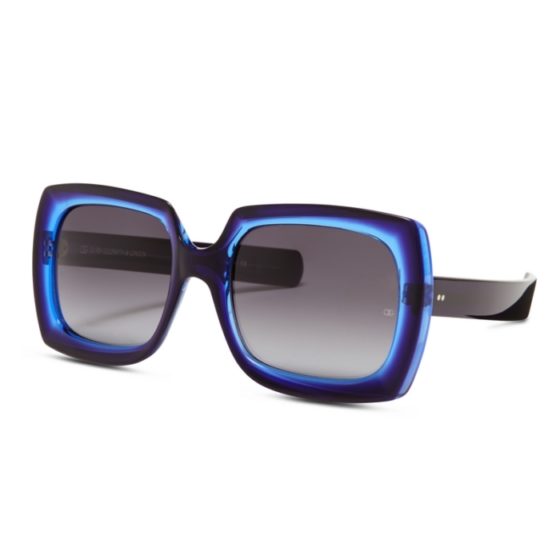 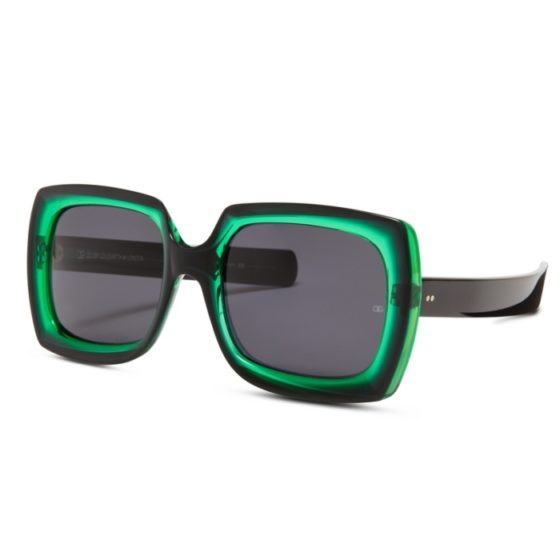 Inface – Fashion design accessible for everyone 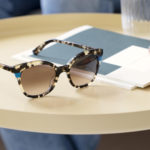 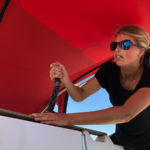